Previous Article
Crackdown! This is Why You Can't Get a Massage
Clubs Taking A Short Vacation For Reasons
Next Article
SmartShanghai 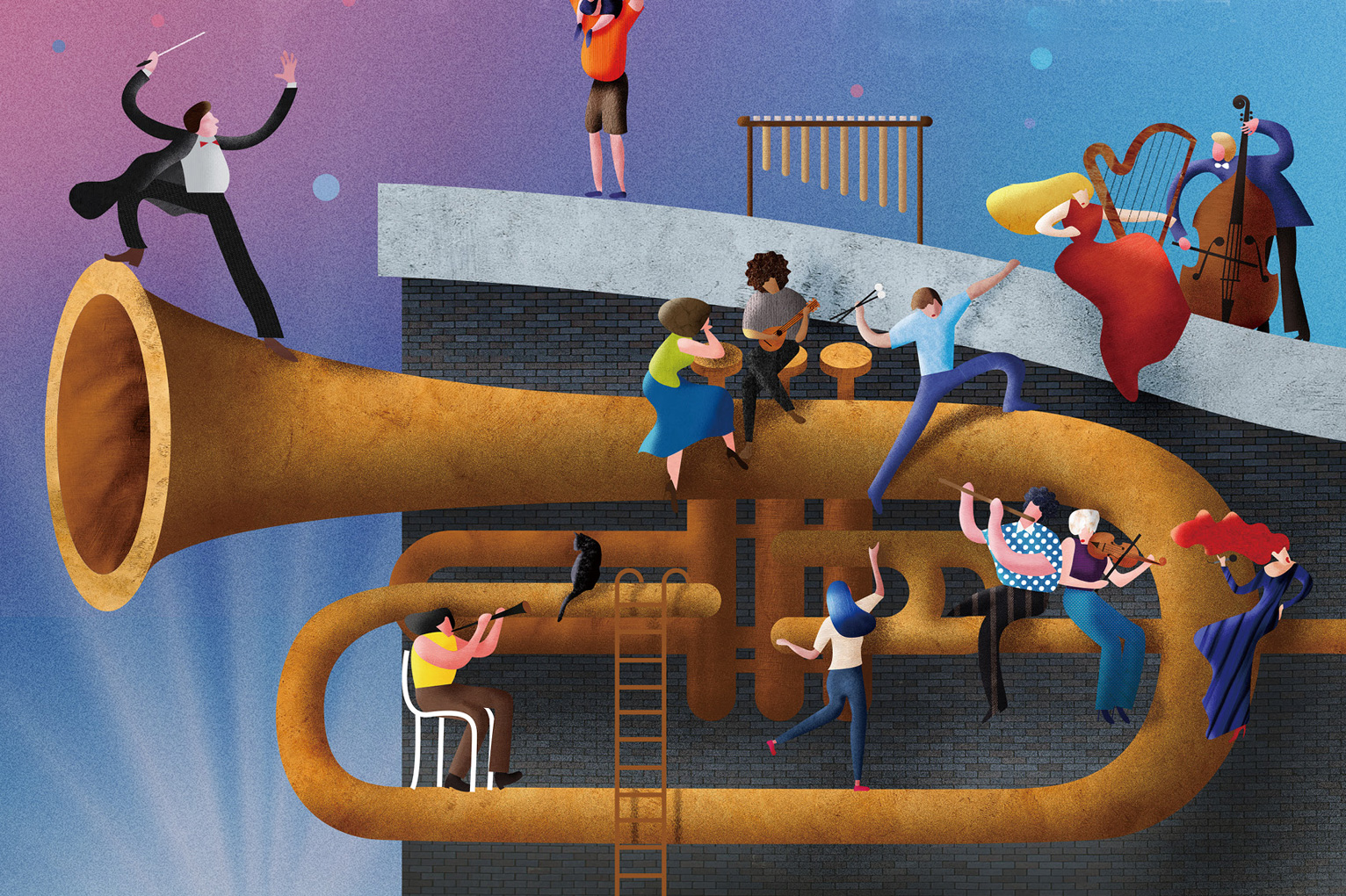 2019 marks the tenth iteration of Music in the Summer Air. The music festival (emphasis on music, less festival) takes over the Shanghai Symphony Orchestra Hall. starring local and international stars of the more refined music genres. Also, super nice flyers! The two-week festival isn't happening until July 2, but tickets are already selling out for some of the bigger shows. Highlights for this year include Christian Jost and pianist Michael Wollny performing Jost's Nocturnal Movements and Nachtfahrten und Sirenen for the first time in China, and conductor Sir Andrew Davis and the BBC Symphony Orchestra performing Xoclatl by Raymond Yiu. Full line-up after the jump, or just skip straight to SmartTicket.

Shanghai Symphony Orchestra Hall - 1380 Fuxing Zhong Lu, near Baoqing Lu
One of several youth performances by Very Young Composers, this show is a rendition of Dream Stage I.

Shanghai Symphony Orchestra Hall - 1380 Fuxing Zhong Lu, near Baoqing Lu
Colin Currie Group is a virtuosic ensemble that specializes in the music of Steve Reich: their Shanghai show will begin with Music for Pieces of Wood, followed by Pulse, and will finish with Music for 18 Musicians.