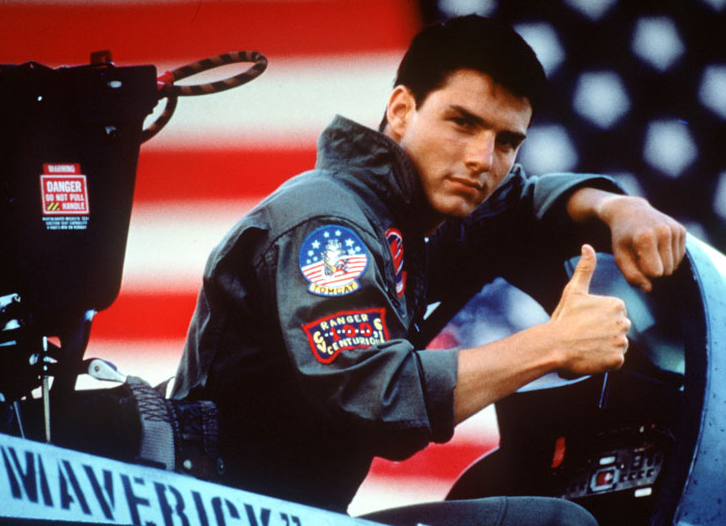 Enough with the Brexit (and you can stop sending those "opportunity investment" emails, Austen Morris Associates), America has been celebrating independence for like 200+ years. America's so good at it we're taking July 4 and a few of the days around that official day to celebrate -- July 2, July 3 it don't matter. Just try to stop us. Next Monday is, of course, the Fourth of July but most places are using this Saturday, July 2 to host their afternoon cookouts.

Let's have one more good one before Trump burns it all down. Here's five events around town that don't involve fireworks but do involve casual nationalism and cooked meat. For the Yongkang ragers, Irish pub Blarney Stone has food by Dog House (Americans don't eat offal, cartilage, and feet unless they're in hot dogs!), a beer pong challenge, and drinking games, plus some classic American music. Starts at 12pm and goes til late from July 2 to July 4.

Pub Crawl Shanghai goes MURICA F YEAH for their weekly pub crawl. They're doing three bars and one club. The 200rmb ticket (with online RSVP) includes one hour of open bar from 9.30pm-10.30pm; free welcome shots at all the bars; free shots on the party bus; free entry into a nightclub with free drinks tickets and table included; drink specials at all bars; transport to all venues on the party bus. Meeting point is Bar Gatsby at 9.30pm. Good one for newcomers looking to make friends; great one for people going USA-USA-USA-USA! Out on the Westside, Bubba's is throwing down with the American Club of Shanghai. They'll have craw fish from Ruijin Cajun, tacos from Jalapeno, BBQ from Bubba's -- a melting pot of 'Merica restaurants there -- and live music featuring Adam Brooks Dudding, in from Nashville singing some country and bluegrass. No cover. Goes from 12pm-6pm.

...Or maybe just chill at home and watch an uplifting American film like Born on the Fourth of July?

Look out for more Fourth of July parties on our dedicated page. Expect more coming in this week.