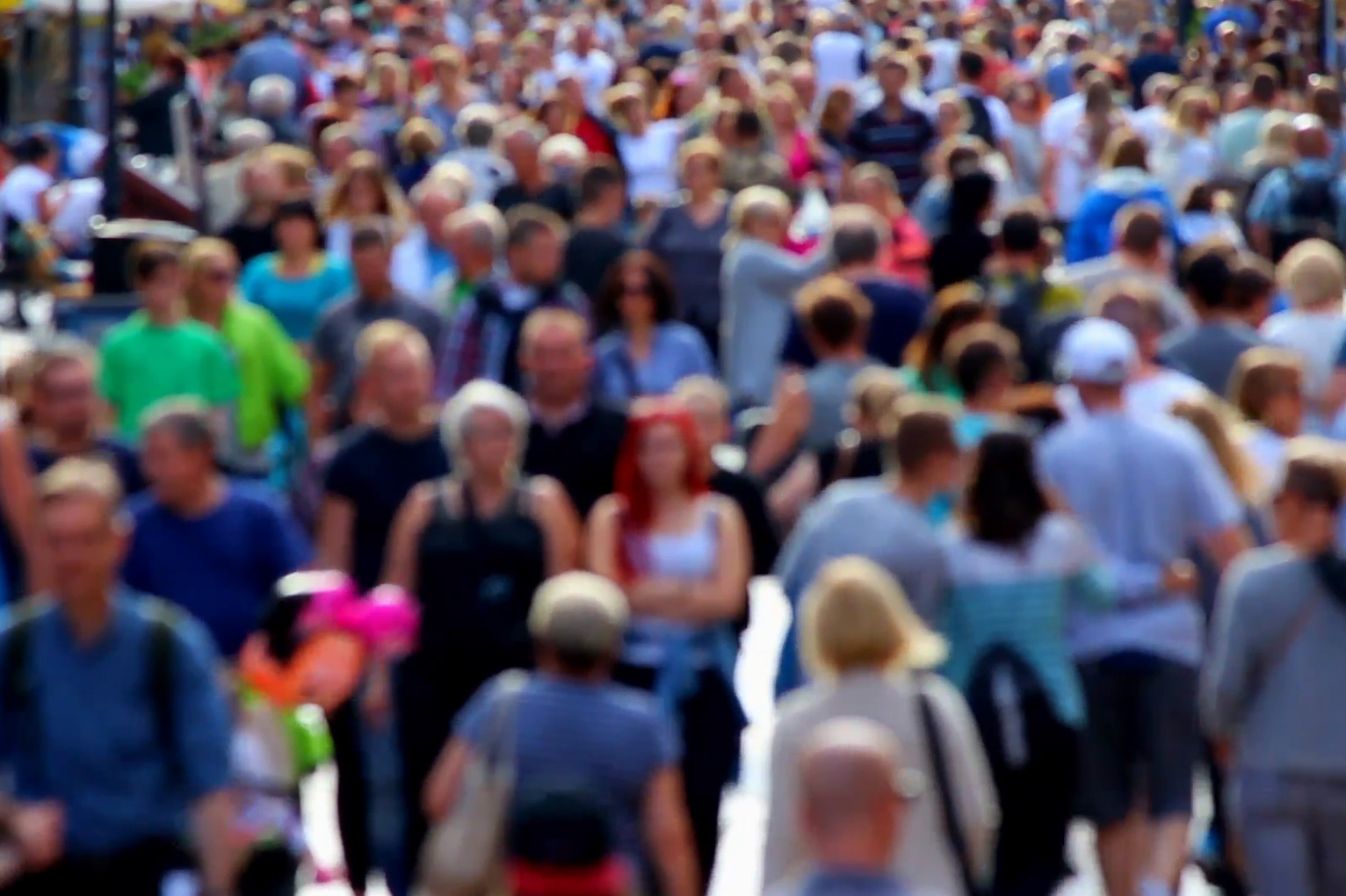 Statistics! This is How Many Foreigners There Were in Shanghai in 2018 and Where They Were From!

Last May, we wrote about how many foreigners there were in Shanghai in 2017 and where they were from. The Statistics Bureau is always at least a year behind, and this year, because of the virus, the updated numbers were a bit delayed. But they're out now! Click the jump to see how the foreign population changed and which countries were the most represented in the city! First off, these numbers are obviously old. In stat terms, I think they would be called a lagging indicator. And they are especially old because of everything that has happened since January, which has caused a major disruption to the foreign population's demographics (not to mention the health and economy of our hosts). But still!

They are indicative of something, and that something is that the trend of a declining foreign population reversed itself, with the total number of foreign citizens increasing by nearly 10,000 to 172,076 in 2018 after dipping in 2017. Of course, the actual numbers are probably much higher (we assume these numbers come from the Immigration Bureau but no source is cited) — according to a second source, the number of Americans in Shanghai in 2015 was around the 50,000 mark, or double the official numbers.

So what else do the numbers tell us? Going by the official statistics, the highest total population of non-native Chinese citizens are Japanese (29,546), followed by the Americans (22,051) and Koreans (21,685). Clearly, there are way more nationalities in Shanghai than those represented on this chart; these are just the ones with greater populations.

The vast majority of you are officially working, followed by the vague category of Personal Affairs (私人事务 in official parlance), with students coming in last. And an increased number of you have successfully applied for permanent residence, the green card, meaning you no longer need a visa. If only!

There's not much else to it, but if you'd like to see the original source (in Chinese) for these figures, click here.