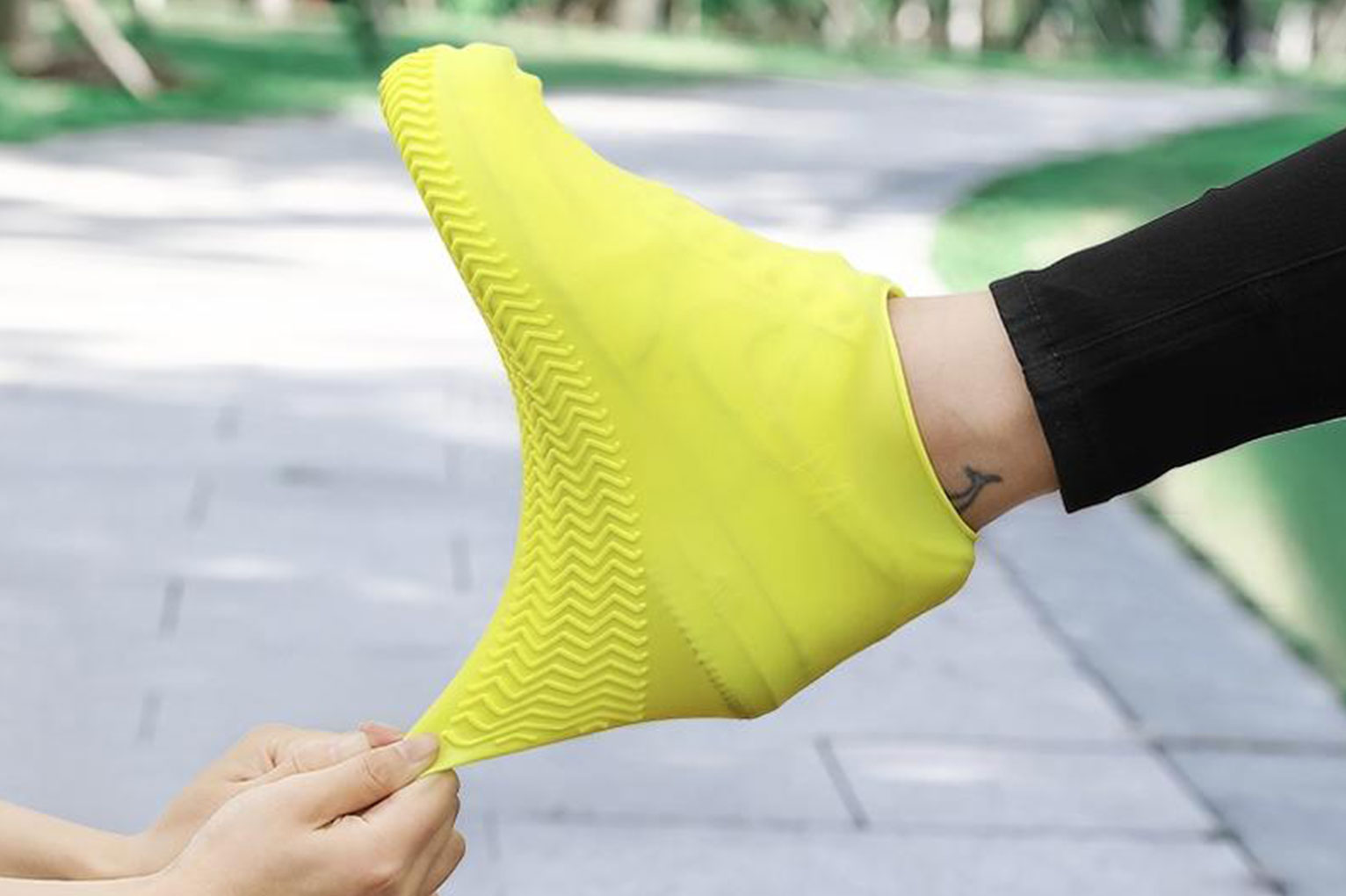 The Plum Rain Season Sucks. Here’s Five Things You Can Buy to Make It Better.

Loving that crisp, dry air outside these days? Those cool desert nights? Yea. It’s the Plum Rain Season and every year it seems to suck more than the last year. How is that possible. The humidity is off the charts, your clothes smell because they never dry properly and your cat is growing mold. Gross. Well, here’s a few suggestions from someone who has lived through more than a dozen of these June steam rooms, all available on Taobao. Also, the 618 discounts are in like two days! Start shopping! This is the single best thing you can do to survive the rainy season. Dehumidifers are called chushiji in Chinese (除湿机) and come in many sizes but if your apartment feels like the inside of a raindrop, then you might consider investing in a big mofo. I have two. They pull so much water out of the air, it’s hard to believe but they can reduce the humidity in a large bedroom from 95% to 60% in about an hour.

Are they noisy? A little. Do they generate heat? Yeah, they do. But are they way more efficient than running your air-con 24 hours a day? Absolutely. The Dorosin brand (多乐信) is made in China and has a solid reputation. The big boys cost about 1,800rmb on Taobao. Think about it. Here's that link. Dehumidifying Bags for the Closet These dehumidifying bags for the closet are insanely popular on Taobao, with more than 500,000 reviews and monthly sales of 150,000+. They hang between your clothes and can take out a can of Coke’s worth of water from the air in three hours. I own and use all of the other things on this list but had never heard of this one until looking for this little article. So cheap! Supposedly effective! Just bought myself ten. Here's that link. There’s two ways to go with this but keeping your feet dry should be a priority, so you’re not sitting at your office desk in socks, waiting for your shoes to dry at work. The first is a cheap silicon shoe cover that has taken Taobao by storm. Good for sneakers. Costs less than 30rmb. The second is to invest in something nice. Hunter, the British heritage rain boot and gear brand, has a flagship store on Taobao. It’s not cheap but if you want a serious pair of rain boots, consider them. Here's the Hunter flagship store and here's the shoe covers. Not as crazy as it sounds! Beko is a Turkish brand that has a factory near Shanghai and makes solidly middle-class home appliances (though its dryers are all imported). It’s a step above the average Haier dryer and much much cheaper than the luxury Siemens stuff — 3,500rmb gets you in the door. This solves many clothing problems, keeps your towels fresh and your shirts from stinking like mildew.

It’s hard to go back to hanging after you’ve tried a dryer; it’s a major Shanghai life upgrade that will pay dividends long after the rains end. And no, you don’t have to bang a hole through your wall to vent it; I just open a window in the bathroom. Here's the Beko flagship store. Dryers are called honggan ji (烘干机).