10 Events This Weekend Worth the Effort of Leaving the Couch

Get ready for a jam-packed weekend of charities, Independence Days, Live Shows, and so much more.
By SmSh
2020-09-11 10:00:00
So much to do, only two days and this evening to do it. Here's a bunch of must-dos and must-go-tos around town; anniversary parties, charity fairs and Mexican Independence Day. Fingers crossed the rain lets us have a weekend.

Mexican Independence Day doesn't actually land until September 16, but who wants to party on a Wednesday when you can celebrate right NOW. Piñatas are optional, dancing is not. Here's where the action is happening:

LatinLand Carnival Festival on the Bund 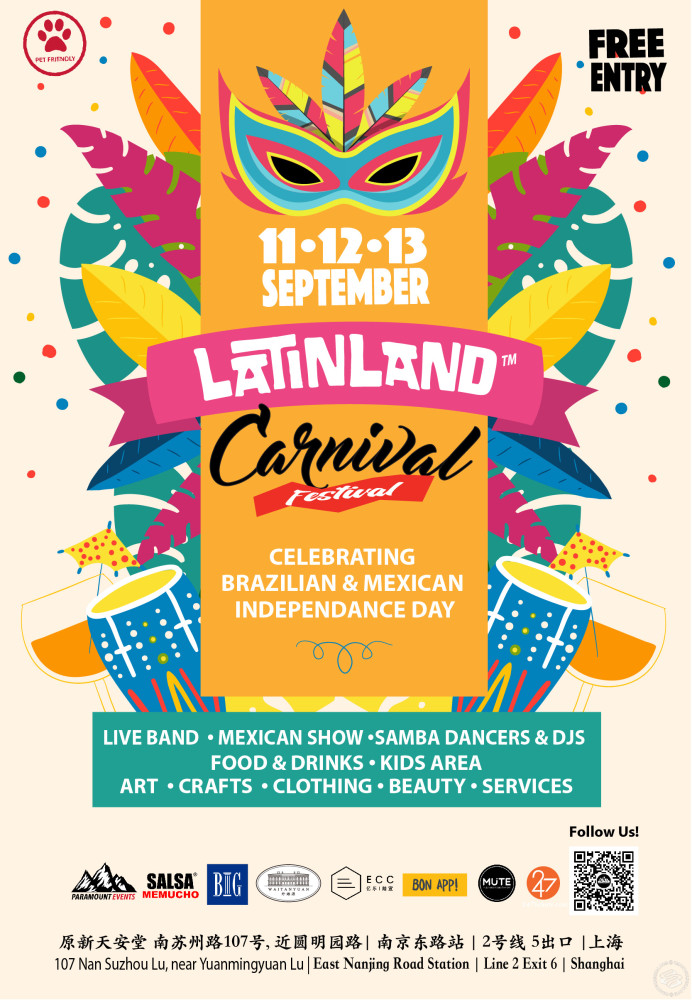 The LatinLand Carnival Fest on the Bund is bringing both Mexican and Brazilian Independence Days together for one giant party happening all weekend long. Each day is a different theme: Friday is a salsa and dance marathon, Saturday is Mexican Independence Day with special performances all day long, and on Sunday they're celebrate Brazilian Independence day with Samba shows. Seems like a big party: food, drink, a designated “chilling area," for those with kiddies there will be pet adoption, charities, face painting, a big kids area, markets, the works. Friday from 5-11pm, Saturday & Sunday from noon-11pm. Bonus: free entry! Starting from 6pm on September 11, La Coyota's ASADITO is honoring Mexican Independence Day with a massive buffet filled with carnitas, tamales, quesadillas and more. Mariachis are at 7.30pm and El Grito is at 8.15pm. 198rmb can get you the complete set of all-you-can eat and drink. Viva Mexico! 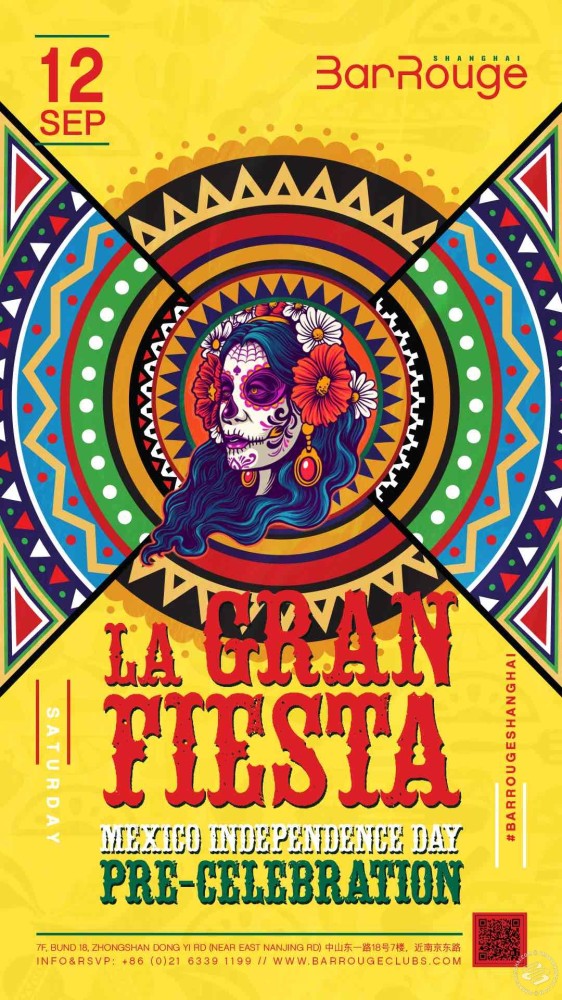 In celebration of Mexican Independence Day, Bar Rouge is doing an all-nighter of party tunes, Latin rhythms, and House music. 150rmb to get in, includes a drink.


All The Regular Awesome Cool Stuff To Do 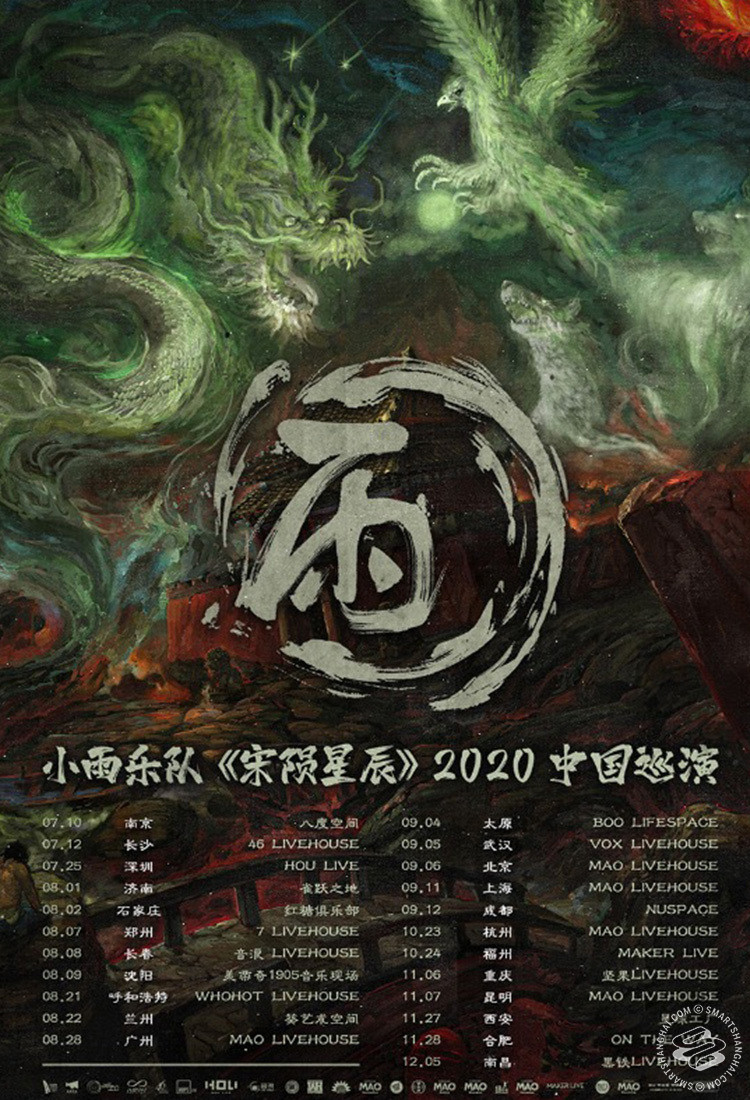 Guangzhou band, Mysterain, famed for cranking out tunes that fuse Gothic, Symphonic Metal, and folk notes are playing tonight 8.30pm at the Mao Livehouse. Time to get your best moshpit head on. Tickets are 100rmb presale on SmartTicket. 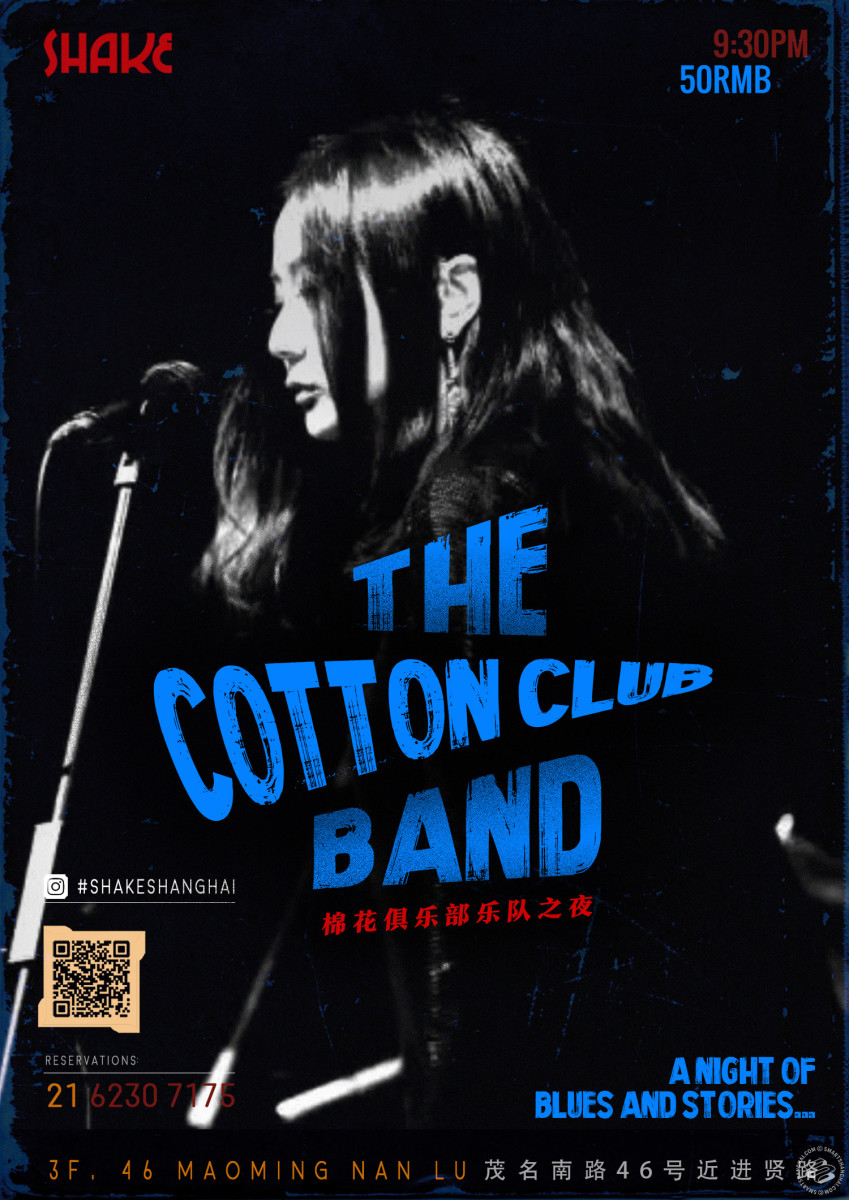 One of Shanghai's longest-running bands is giving Shake some blues, vintage R&B, and soulful sounds this evening. Show starts at 9.30pm but dinner and cocktails start from 6.30pm. Tickets are 50rmb. 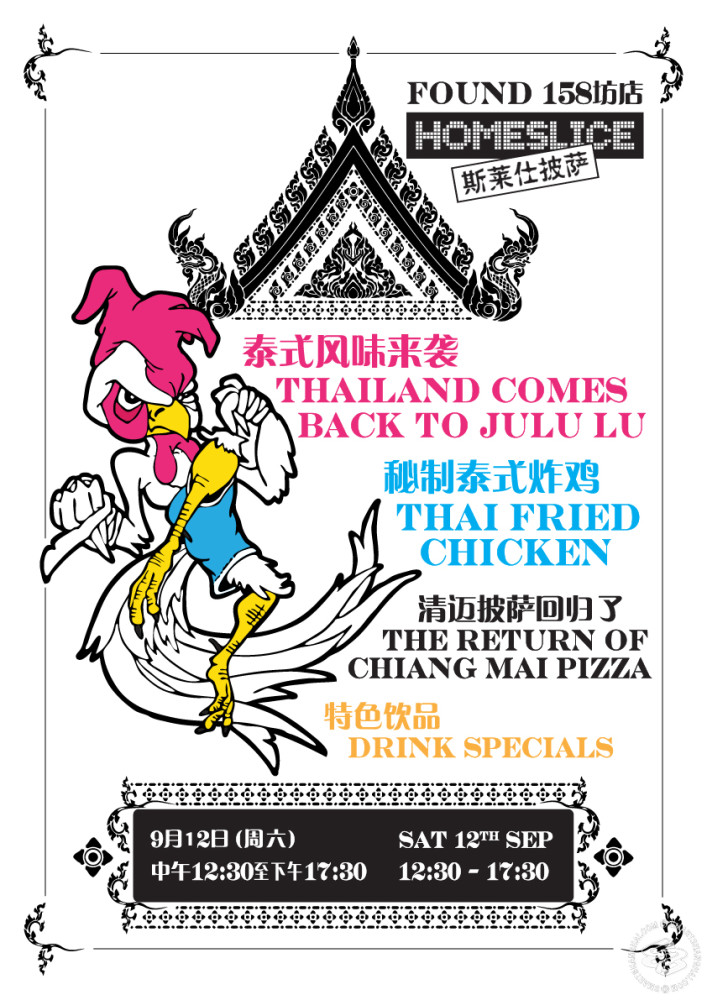 Homeslice is going back to Thailand this Saturday. Founder Nat Alexander is doing another round of his hoooot Thai-style fried chicken, for a short time only. Along for the ride is Homeslice's two Thai-inspired pizzas and tropical drinks. Race in at 12.30pm, people, or it'll be gone. 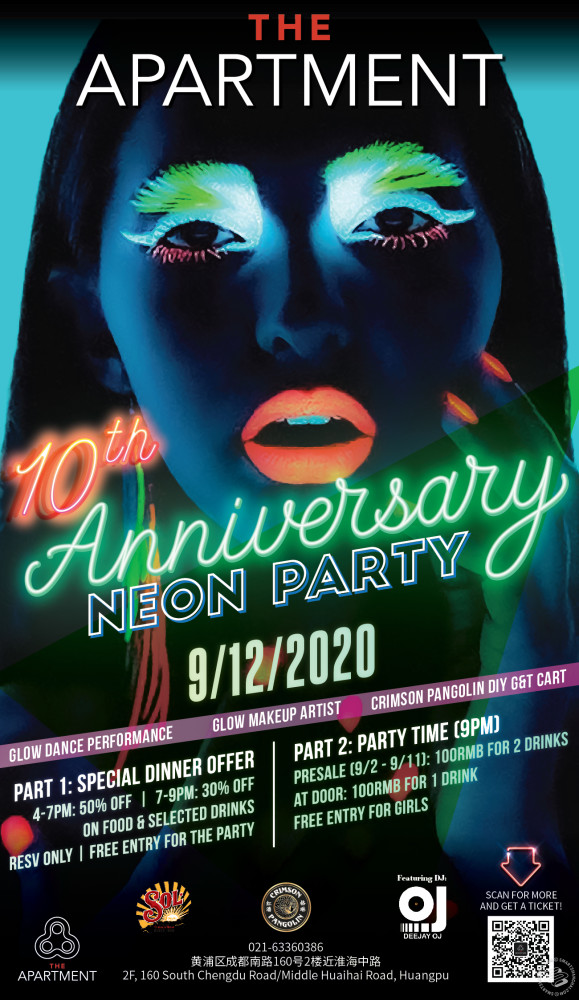 To celebrate their 10-year anniversary (kinda, sorta, technically), The Apartment is pulling an old classic out of its dusty hat and hosting a glow-in-the-dark party. Expect glow shows to brighten your night and make-up artists to help you shine. Come in your best fluorescents. Hey, Shanghai, do you give a f***? Shanghai should give a f***. Specters and SGAF is putting on an event to support Suga'hai's crowdfunding campaign to get Shanghai a fully black-owned restaurant. The party is going to feature vendors, local performers, and raffles. Proceeds will be split between the fundraiser and the families of Jacob Blake and Breonna Taylor. 50rmb pre-sale and 80rmb at the door. 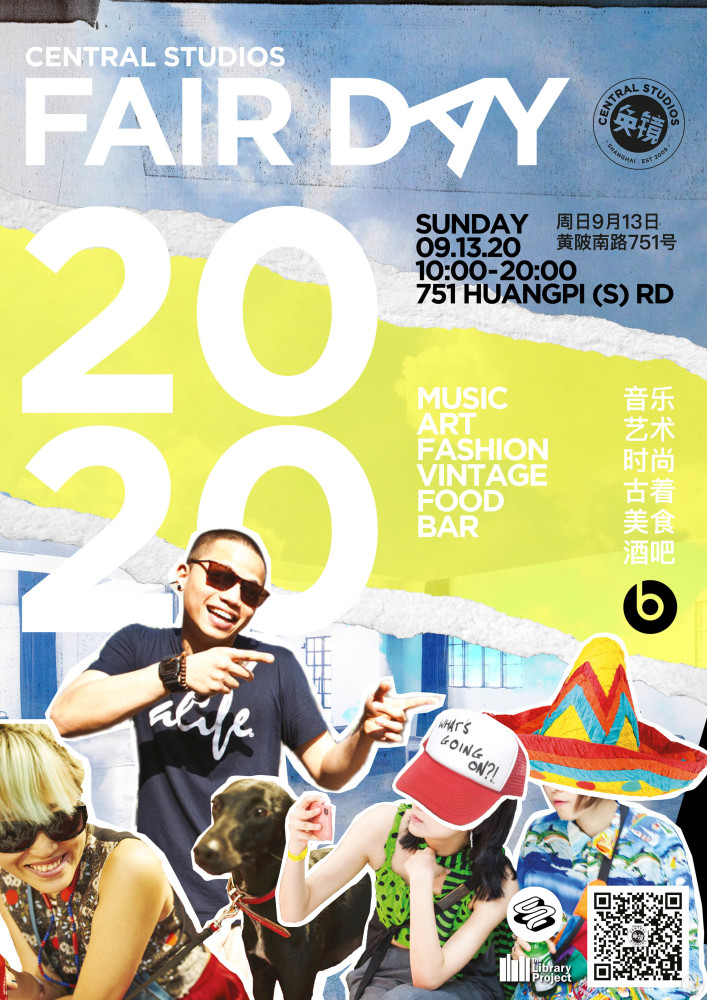 For the 11th year in the row, Central Studio is throwing their annual Fair Day. F&B vendors, DJs, fashion, art, records, tarot reading, adopt-a-plant... something for everyone. Attendance is free, but donations to Library Project are accepted. 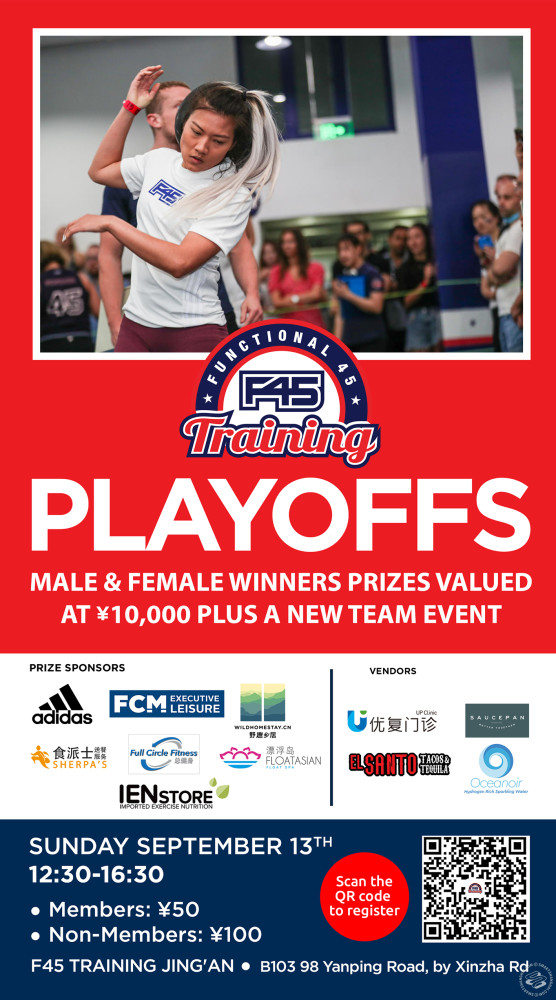 Sweat it out and work it out. F45 Playoffs return this Sunday, where anyone can sign up and test the limits of their fitness and endurance. Two competitions available: individual or team. For members, price is 50rmb, but for non-members, it's 100rmb (complementary shirt included).

Over on Smartticket there're three other fantabulous things to keep the weekend go-go-going. 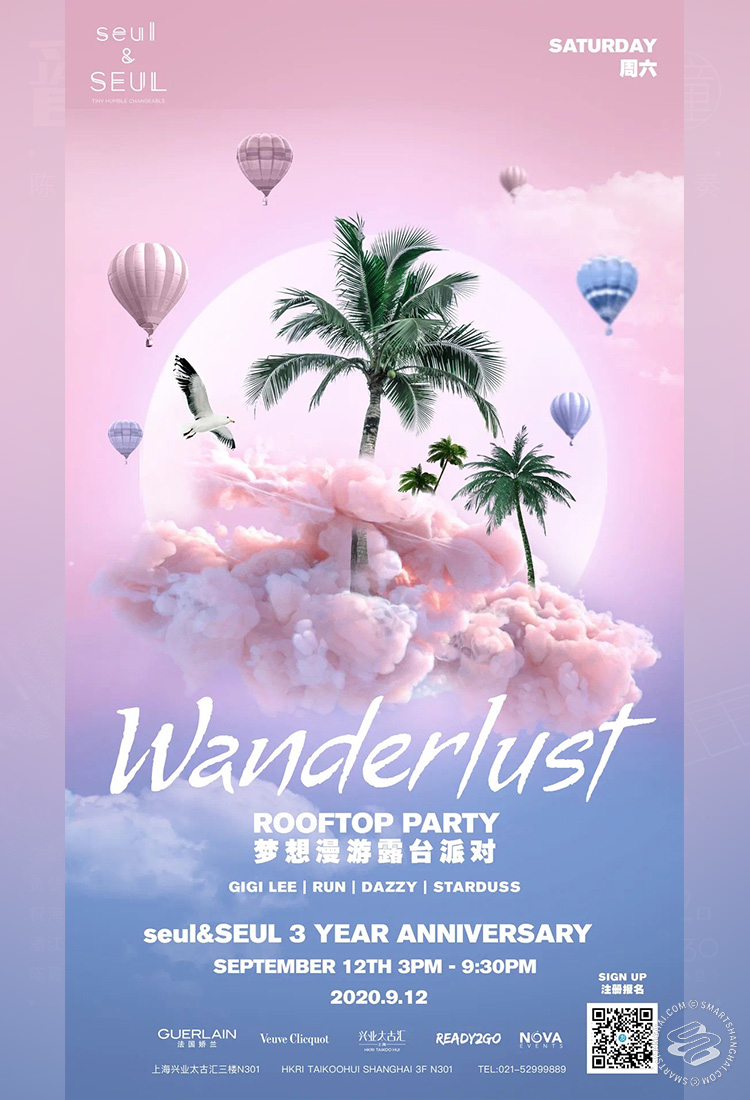 Soiree At The Ritz Bar The Ritz Bar & Lounge at the Portman Ritz-Carlton is celebrating its fourth anniversary with dance, acrobatics and mime from La Lune Noire while world-class bartenders from the Movers & Shakers Series (Vladyslav and Erzal from the W Group; Danica and Jamie from Peddlers Gin) shake, stir and serve crafty cocktails – all under the watchful eye of resident mixologist Tural Hasanov. SmartTicket users get exclusive deals on entrance and cocktail packages. 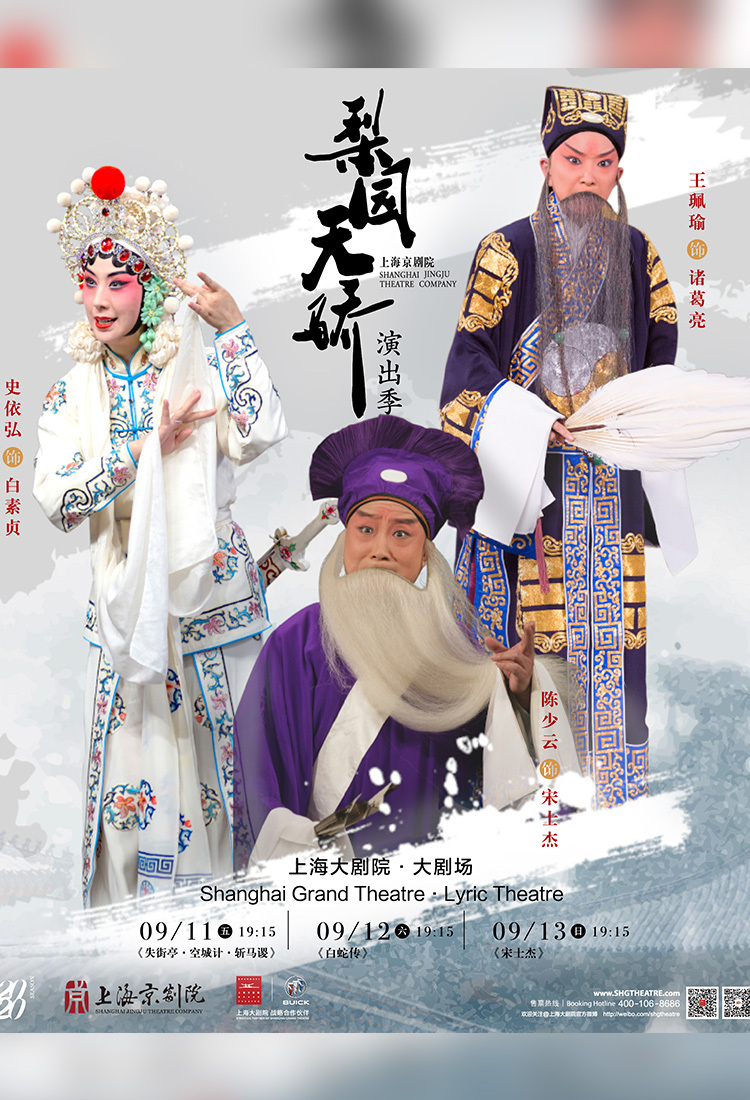