SmSh's 20 Great Things to Do Over the May Holiday

Five days off. Fifteen meals to resolve with sandwiches. 120 hours to sleep. Thousands of minutes to social distance. Or. Or. Hey, we could go outside. And do something. Like, in the city. Catch up on new bars (because it's really only new bars that have been opening during the special period, and not much else), visit an old favorite that's had a name change, find some place to park it and enjoy the weather (assuming no rain) and just... do stuff. Here's 20 suggestions for what stuff to do this May holiday, rain or shine.

IF IT'S NICE OUTSIDE Here’s 30+ terraces to get al fresco'ed.

Picnic (or Slacklining) at the West Bund 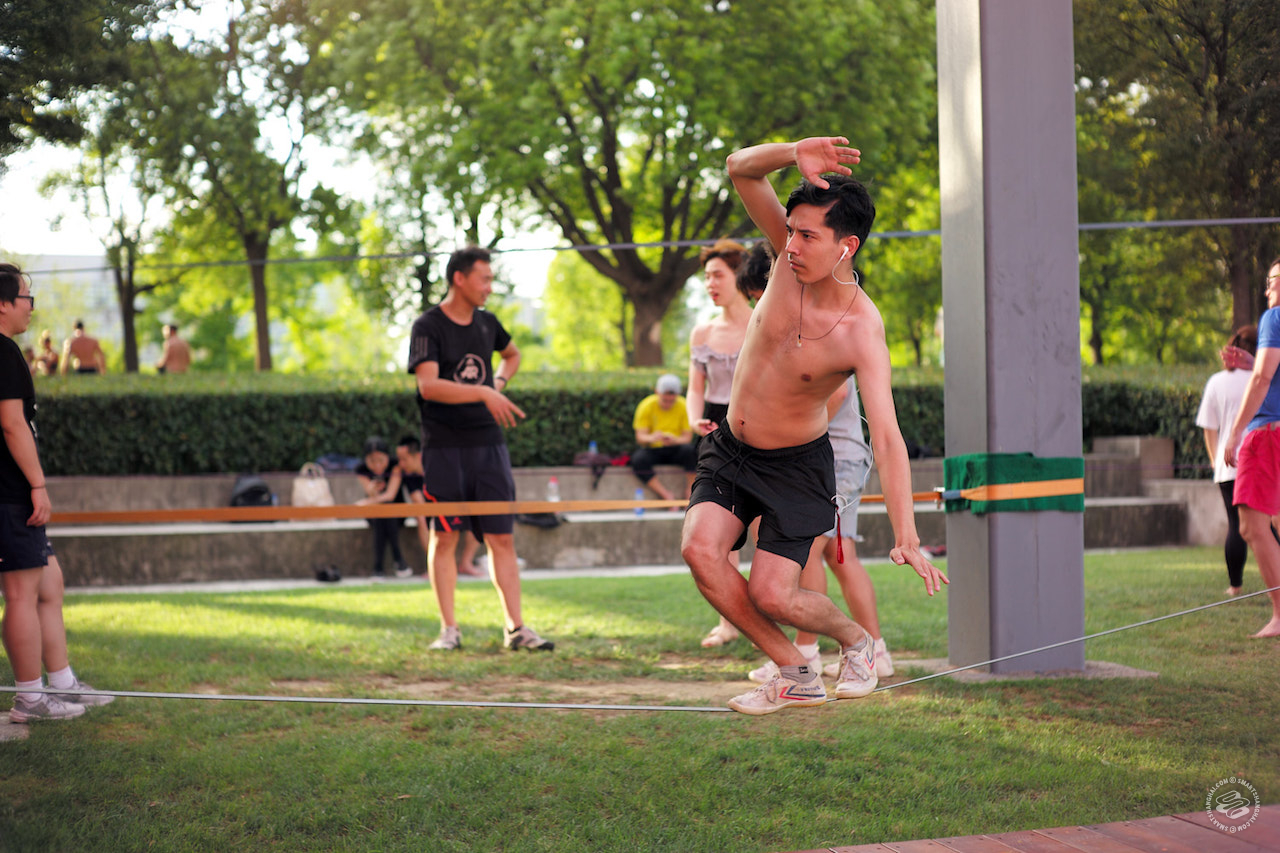 Duh. Set your Didi to the Long Museum. Not duh. Read this first. 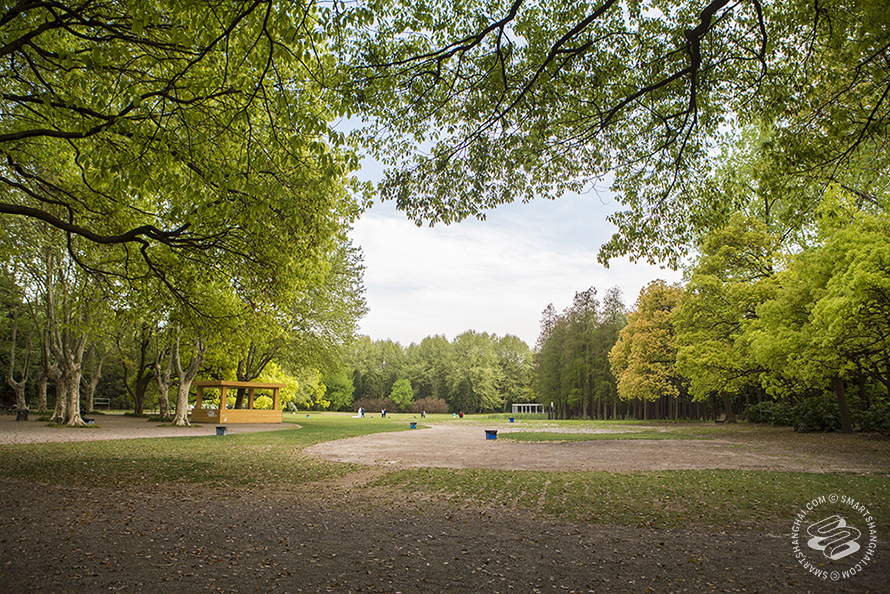 One of the nicest and biggest green spaces in Puxi. And you can cook! 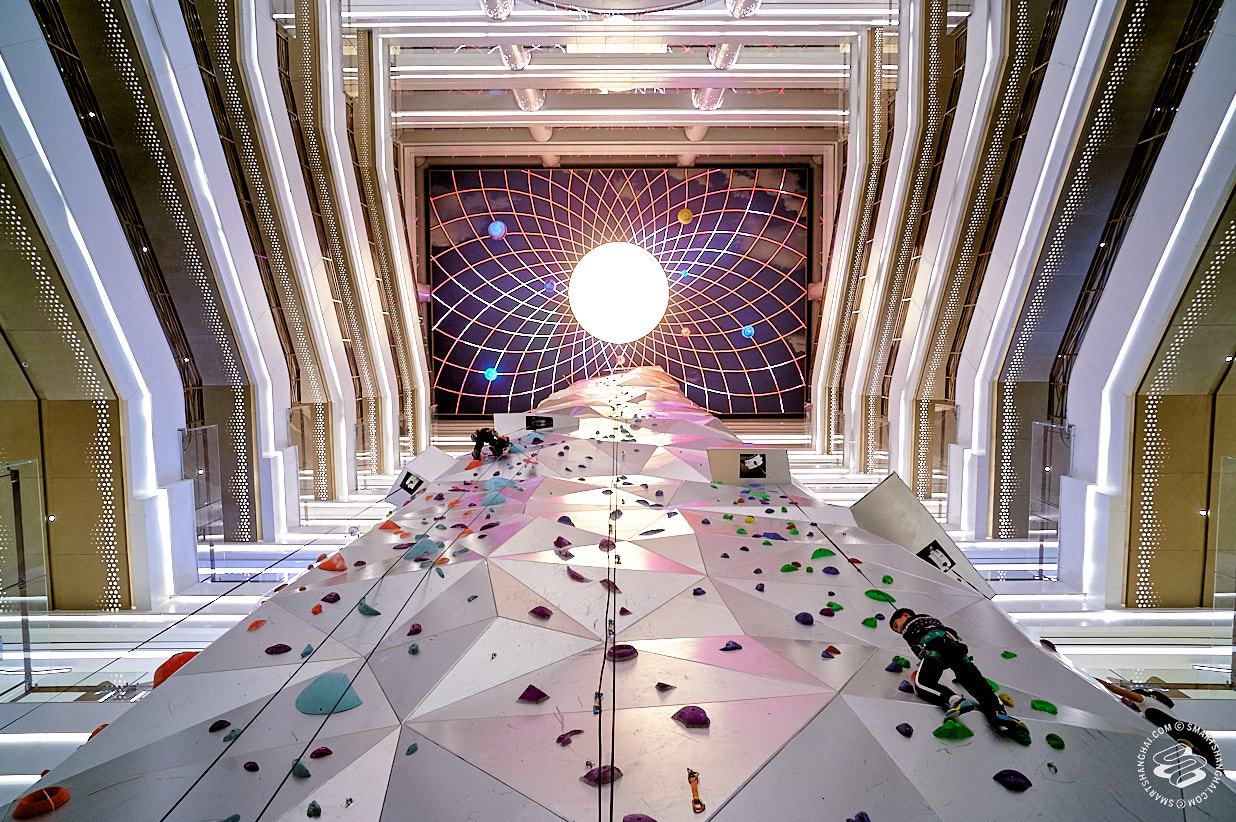 Why? Because it’s there. Orden is the classic lane, Hao’s is the modern one, Bund Bowl has lasers (call first). 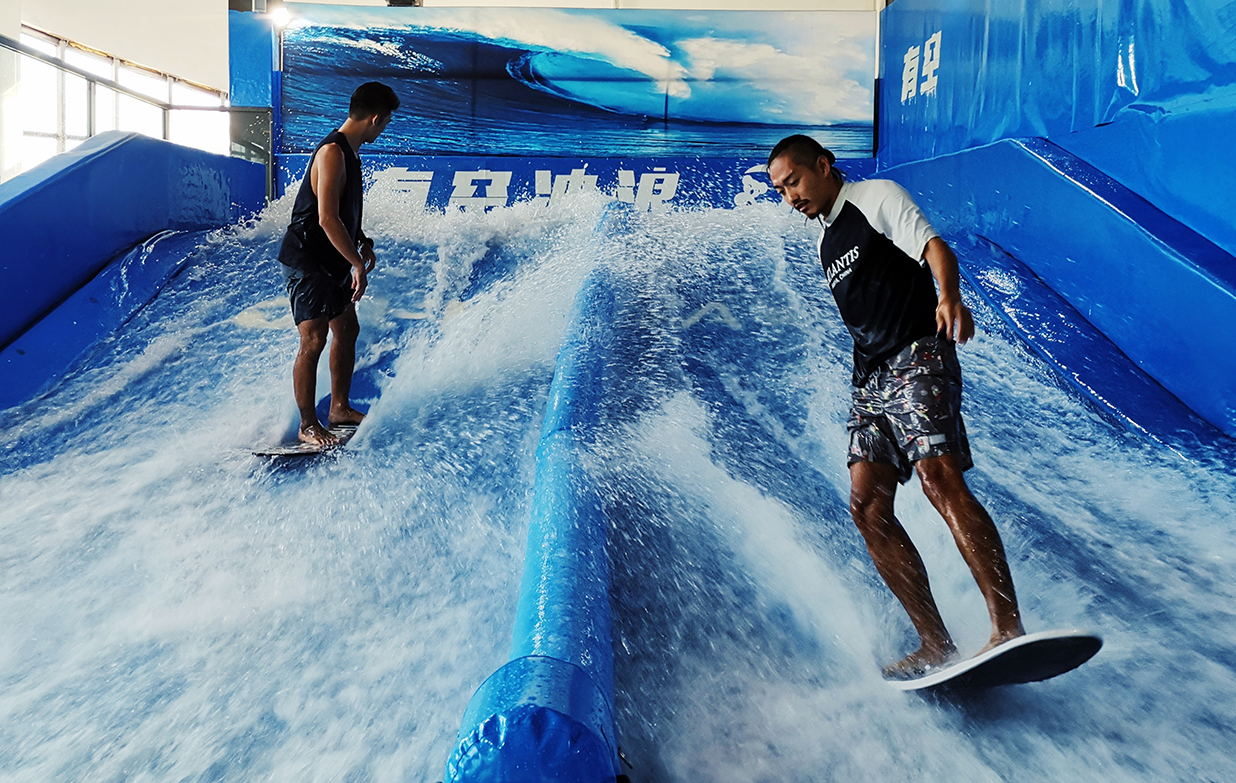 Wipe out in this surfing simulator in deep Minhang district. 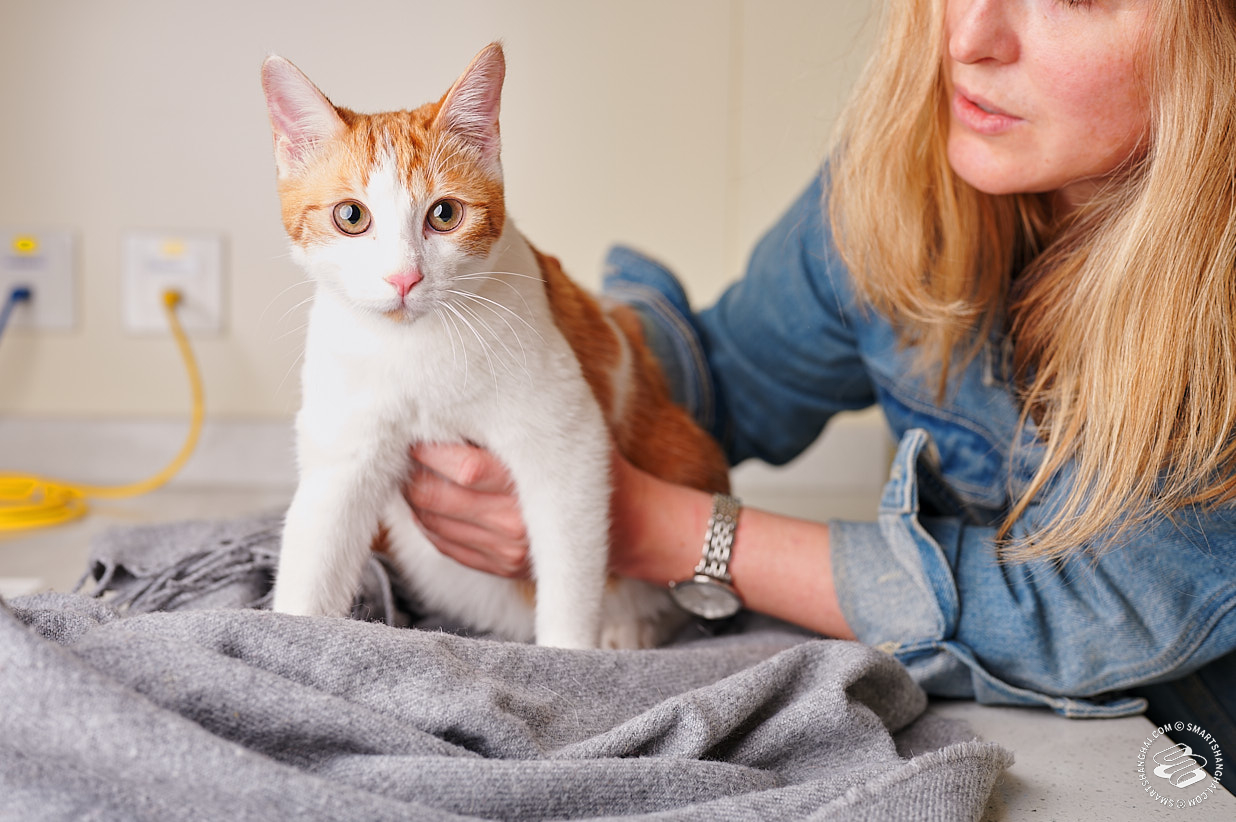 Give something, get something.

Get An Old School Blind Massage 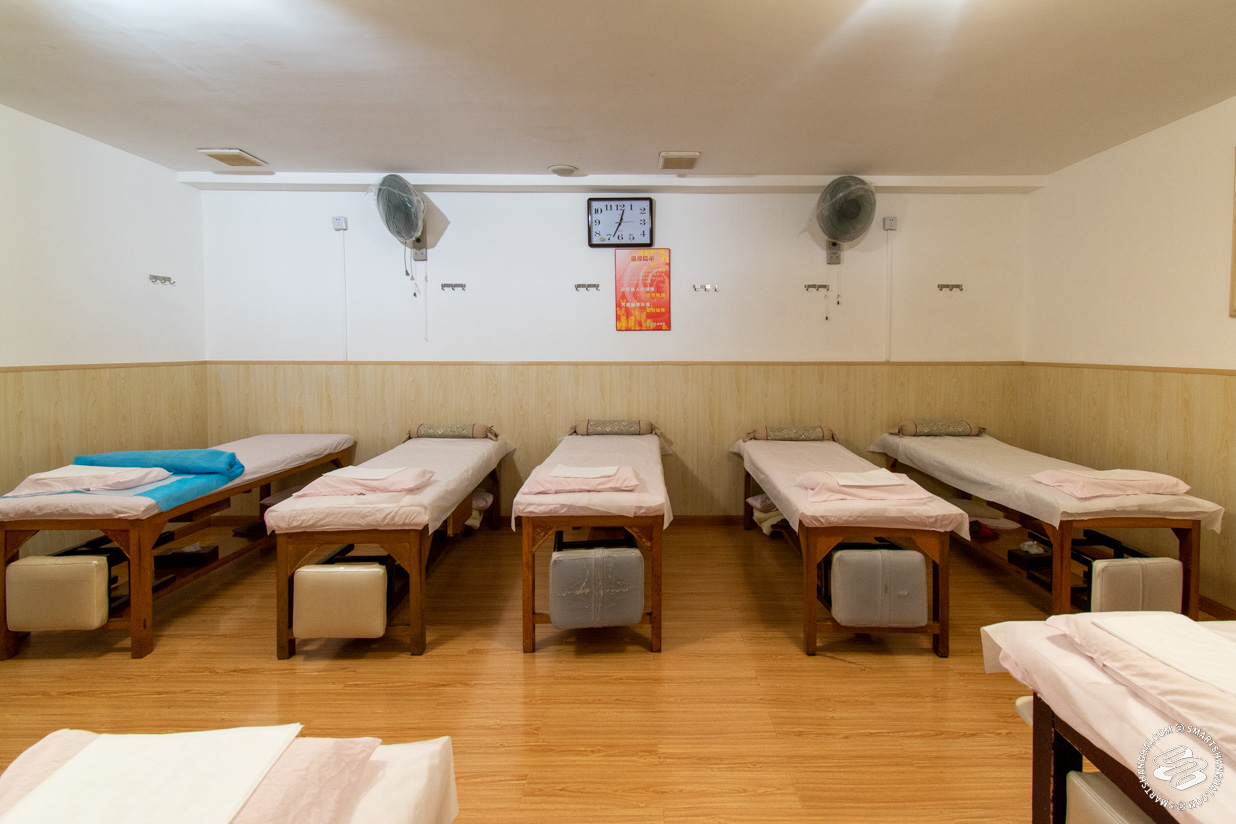 Here’s five places to do that — and 10 more for good measure. 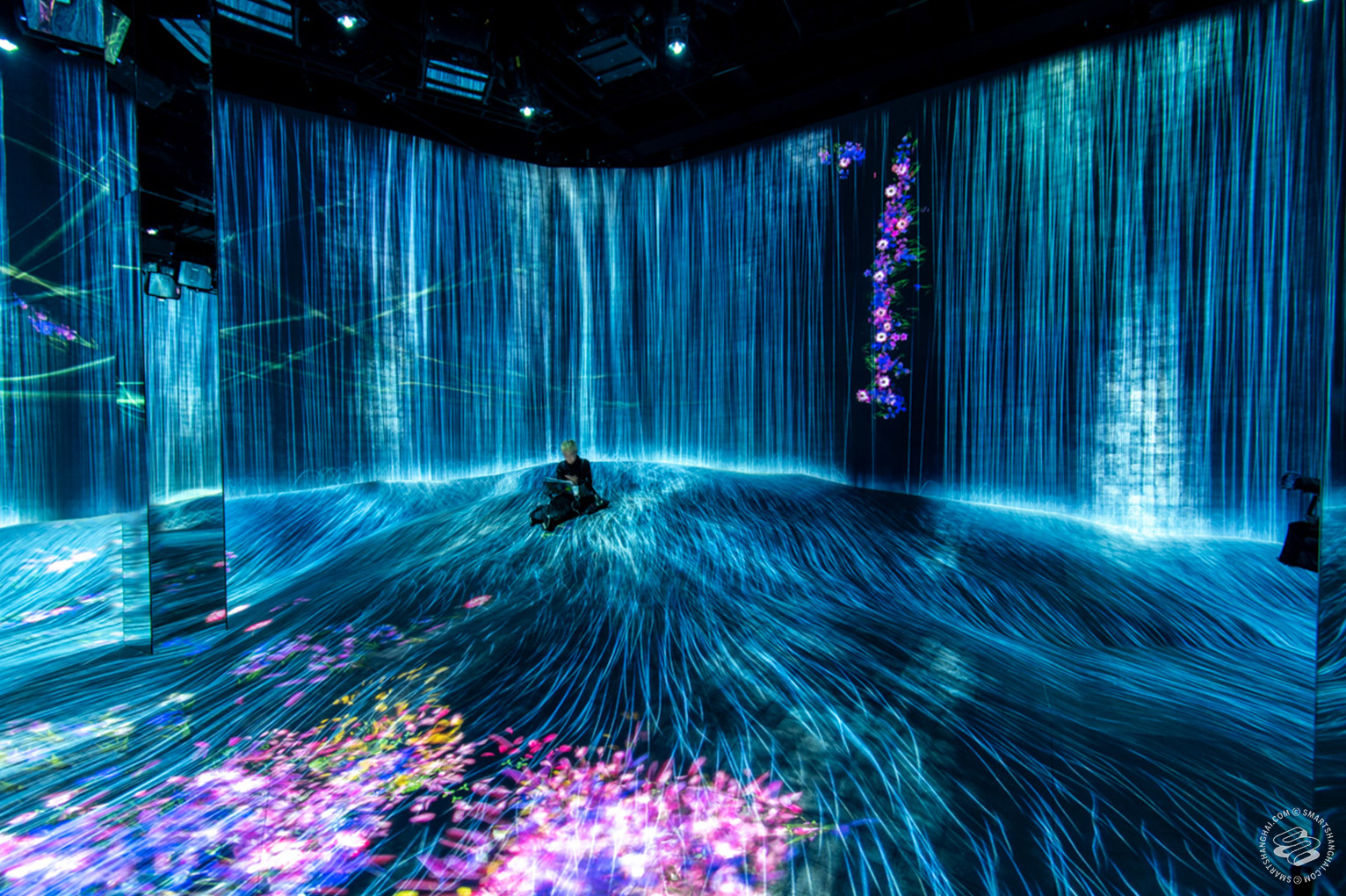 Aw, poor big kitty with the wonky eyes. Museum is great though!

Eat Beyond Meat at Starbucks The fake meat revolution is growing in China one pasta at a time. 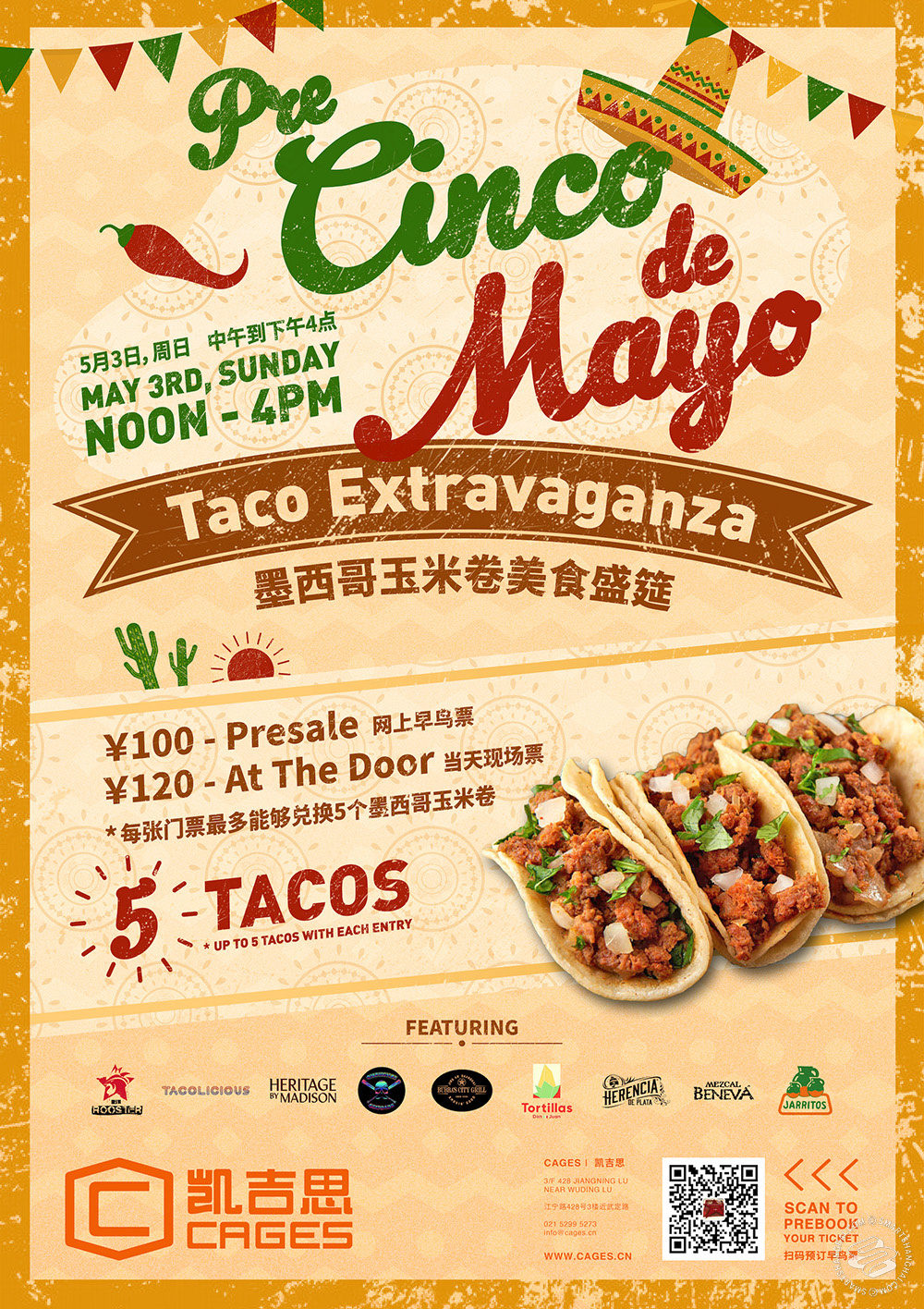 Ridiculous taco conference on May 3 at Cages.

Valantina Tsoi's The Curry Gaeng (read about it here) pops up at Shake with a very well-priced deal on some southern Thai food. 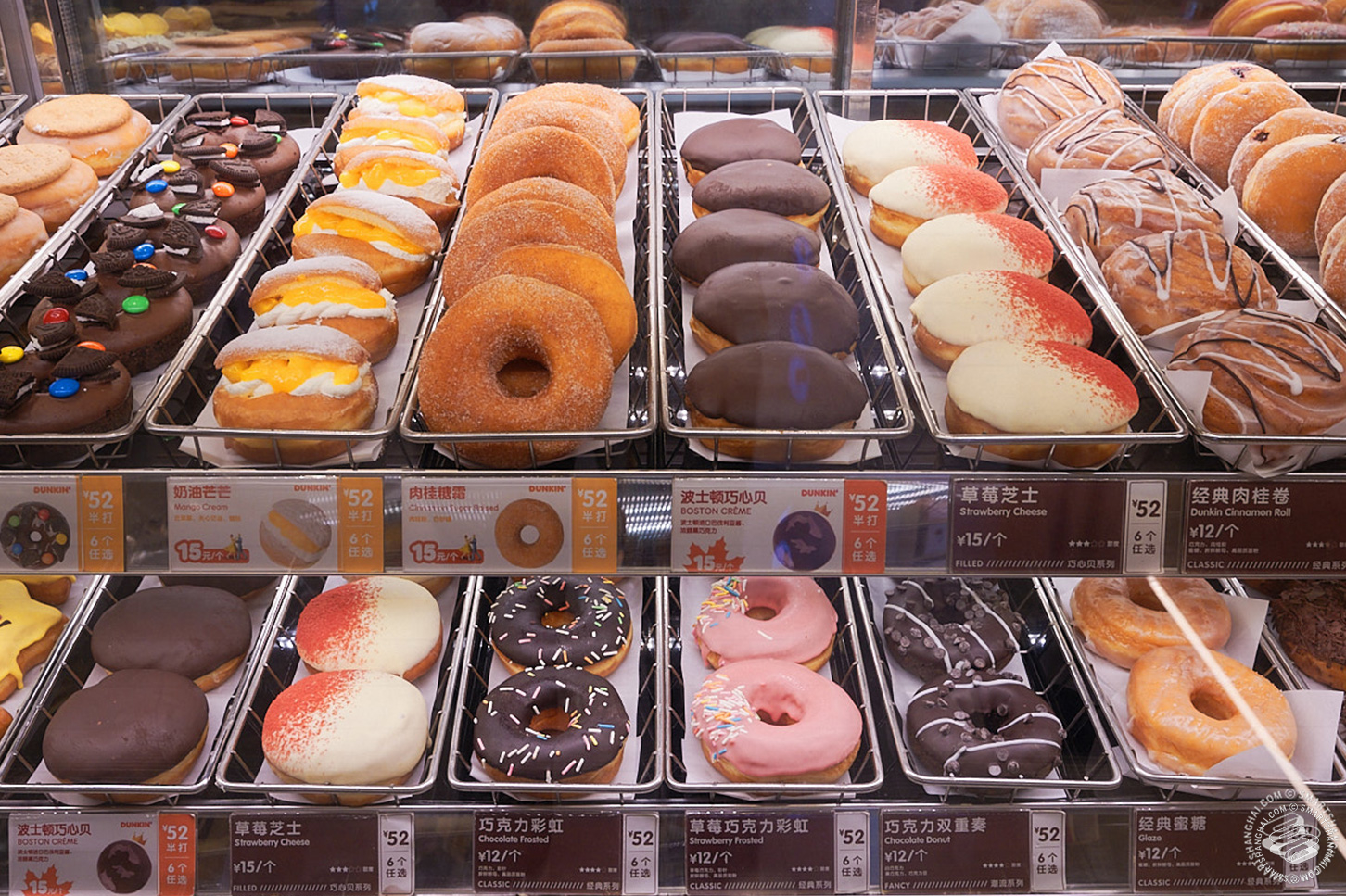 Catch Up on Alcohol A mini-Boteco, a place called Tacos and a second-tier vibe. Will return.

Get Lit in the Pit 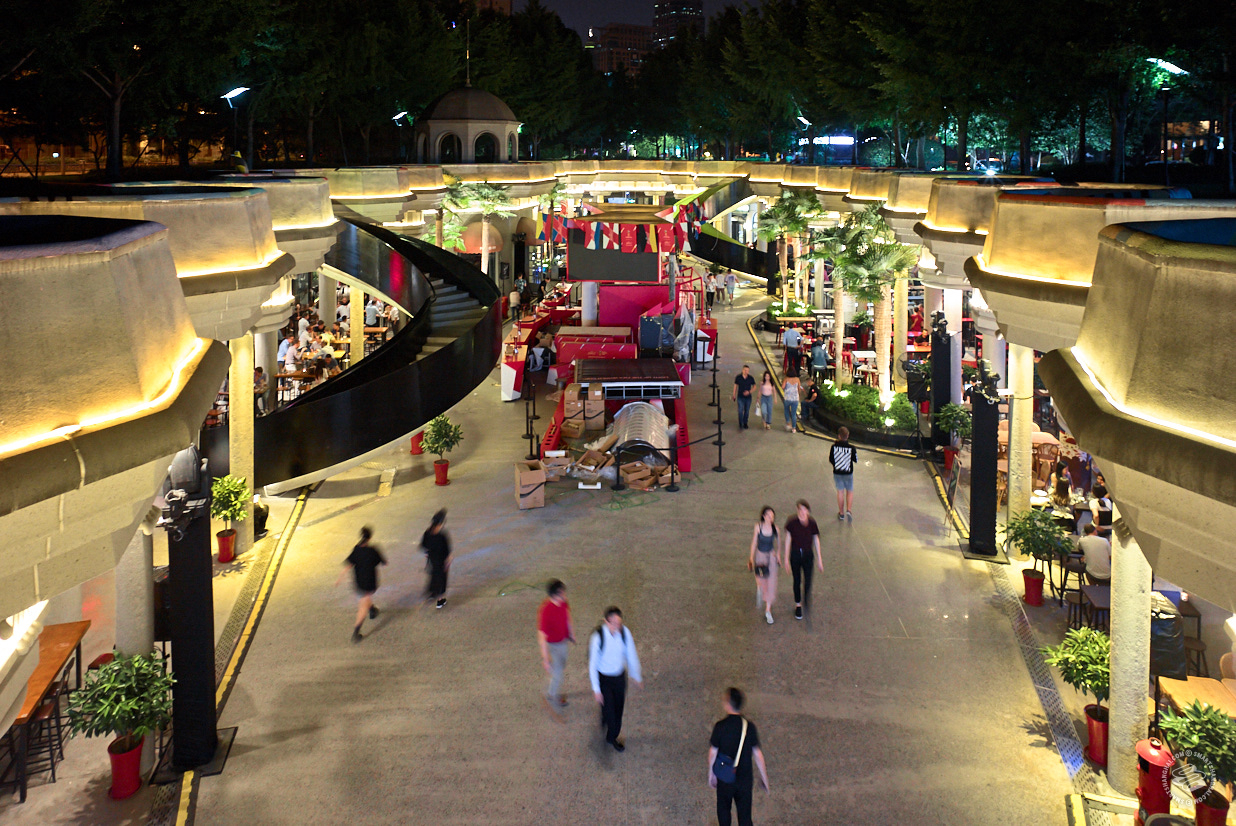 Homeslice is doing five days of free-flow for 150rmb; Cyclo does one for 180rmb. El Santo has a week-long brunch slash party. Party with The Dylan Bridge the generations with a closing party Party (capital P) of the Dylan retrospective.