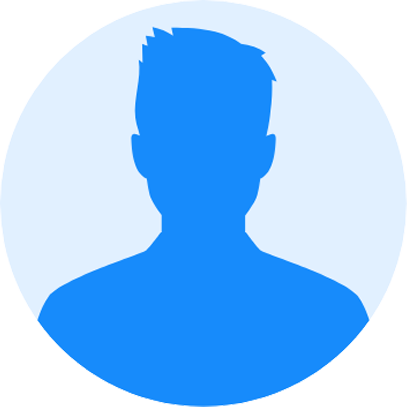 An Australian in Shanghai, always looking for a meal adventure.