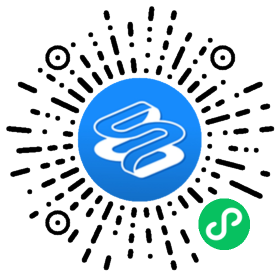 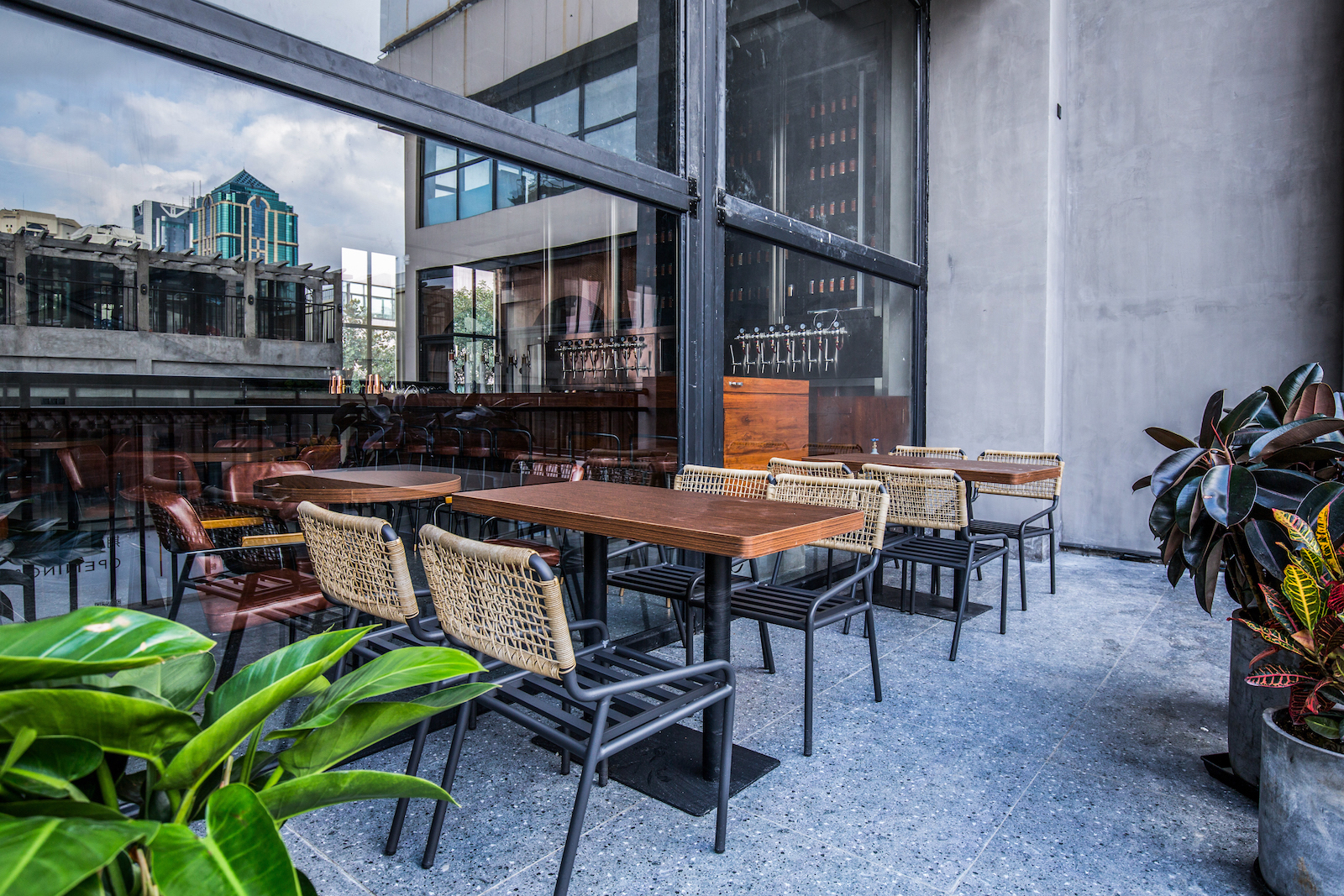 Weibo
This is the link to you listing:
Use Google Maps
Use Gaode Maps