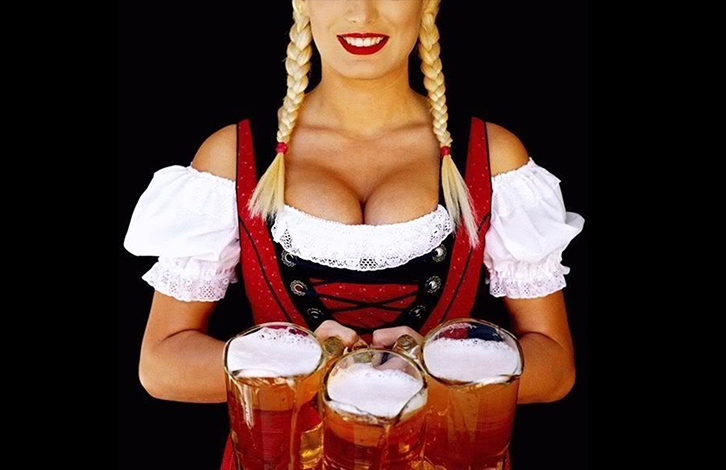 By Morgan Short Oct 10, 2017 2017-10-10 Dining
Fans of comically gigantic beers, classic, authentic oompa loompa Munich music, and sausages, sausages, sausages, it's that time of year again: Oktoberfest. Click through for three of those.

Paulaner Brauhaus - Raffles City Changning 1197 Changning Lu, ...
This one's the OG. They've been doing it for over a decade. The first name in German beer, Paulaner is celebrating at their new venue out at Raffles City. The newly-opened 600-person capacity Paulaner at Raffles City Changning is putting on a ten-day celebration with Paulaner Oktoberfest beer, hearty portions of traditional Bavarian Schmankerl, and an Oktoberfest band directly flying in from the original Munich Oktoberfest. Expect a fair bit of oom pa pa. You're going to want to make online reservations, although they do accommodate walk-ins if they've got the space. Special Oktoberfest packages for groups of minimum 6 people are available here.

Rockbund - Yuanmingyuan Lu, between Beijing Dong Lu ...
The makers of the well-done Jingan Oktoberfest in 2016 are back with an even bigger tribute to all things Bavarian. The Franziskaner Shanghai Oktoberfest will be hosted from October 25 to October 28, within a big festival tent near the Bund (next to The Peninsula Hotel -- the public courtyard space has seen a few F&B festivals in recent years.). For the occasion they are flying in an Oktoberfest band straight from Munich and Bavarian food with be catered by well-loved German resto Zeitgeist – a "Bavarian Eatery & Bar". Wash it down with the free-flow beer deal of Franziskaner, Becks, and Goose Island. O’zapft is! (I don't know what that means.) 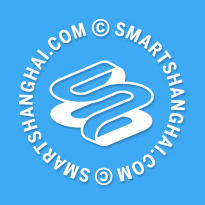 -
For fans of the sunken city, Zapfler in Found 158 has pretty much been celebrating the season the whole holiday, but their dedicated Oktoberfest deals are at the end of the month. Oktoberfest is on at Zapfler -- live music, plenty of craft beer, Oktoberfest food deals, and beer games. Check the jump and look at the flyer for their schedule of daily activities.