Has Pictures
Has Editor's Description
308 Results 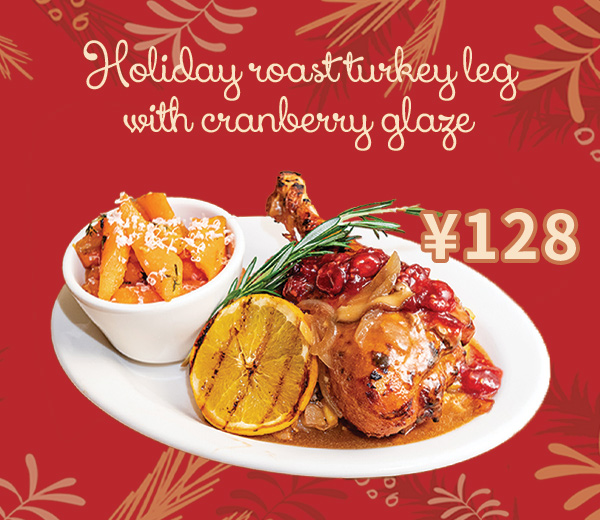 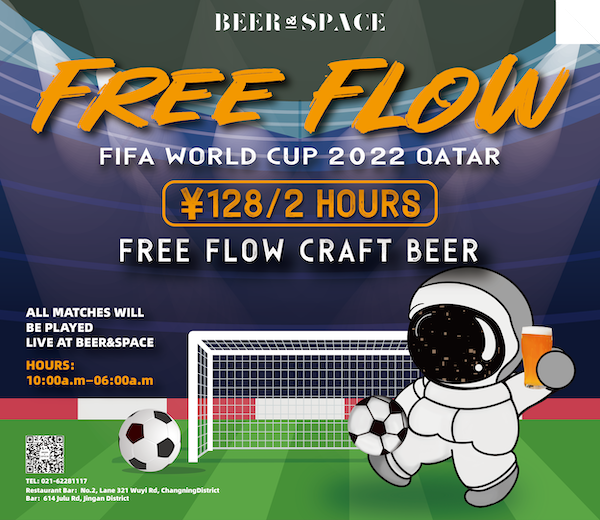