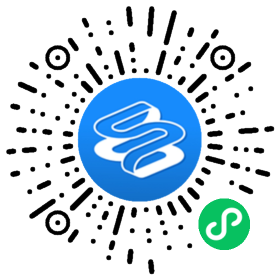 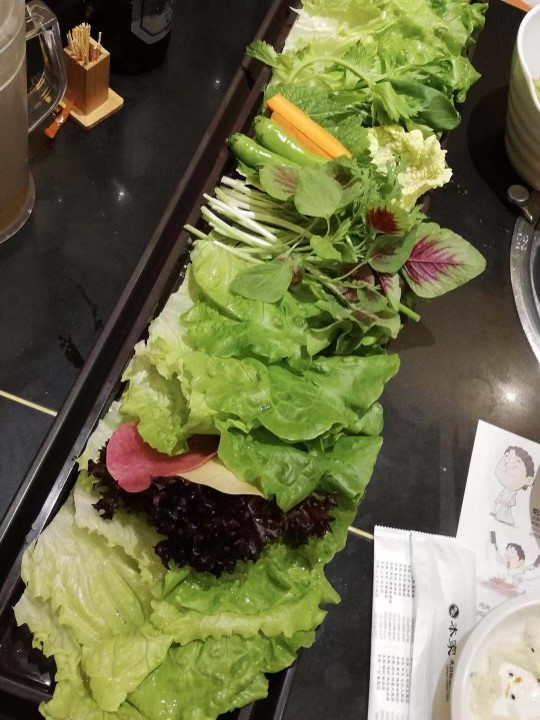 5/F, 1900 Tianshan Lu,
near Yan'an Xi Lu,
entrance towards the back of the driveway

Last updated: Jun 12, 2019
Ben Jia gets the seal of approval from Shanghai's Korean community for its treatment of marinated barbecue meats, abundant platters of raw vegetables, and generally hewing to the authentic Korean dining experience. This is their new location in Changning, which is closer than the original Wuzhong Lu one in Shanghai's boonies out west.
Dining Korean Ben Jia Gubei
43