Guinness Gatehouse Closes Less Than a Year After Opening 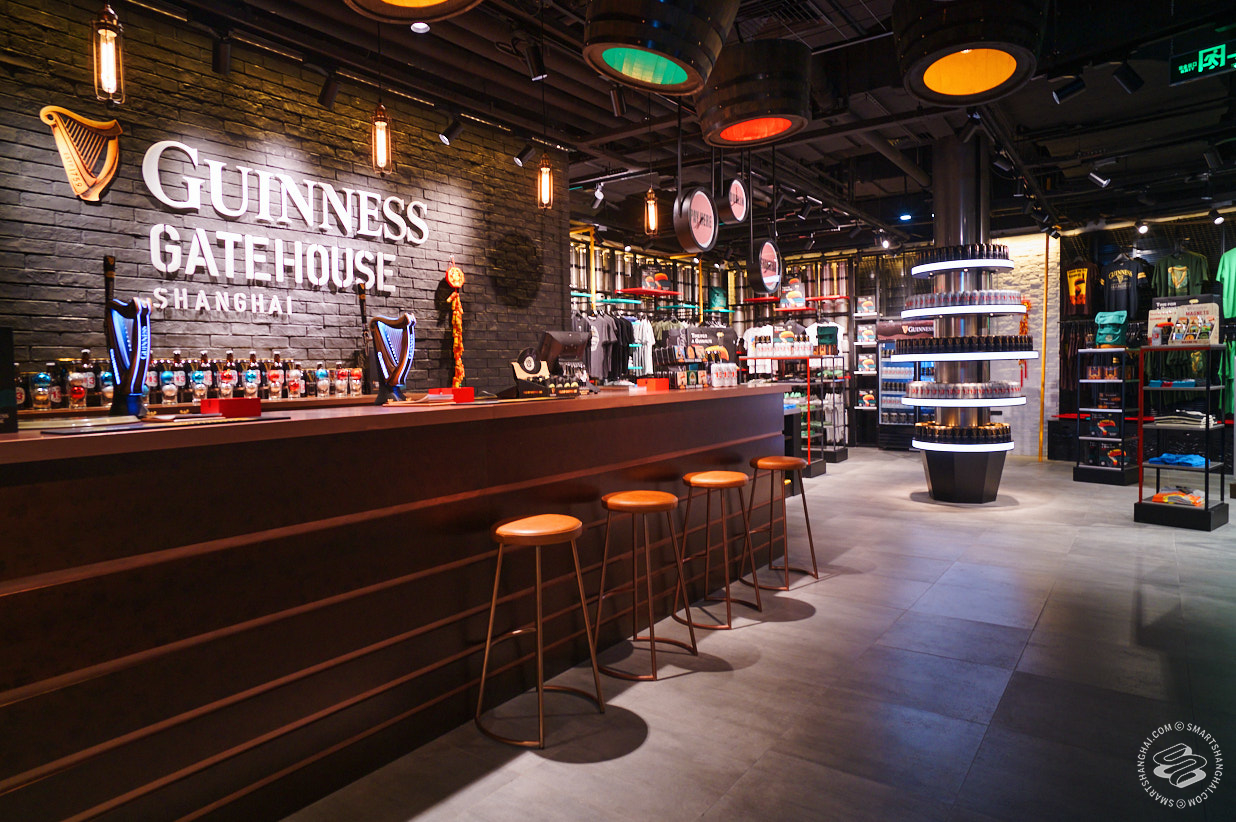 After opening some time in December — we think, the opening went mostly unmarked — the giant, two-story Guinness flagship, just down the street from Jing'an Temple, struggled to pull in the sort of crowd giant flagships need to make a rent, even with machine that could print your face on a pint.

Personally, I think it's because it didn't feel like a pub. No dart board, no pool table, no soundtrack composed mostly of 80s hits. Instead, it went for some sort of a sit-down dinner vibe. It's also just been a tough year, and there's always the possibility of strange goings-on behind the scenes, but for a brand this big, making it less than a year is... rough. 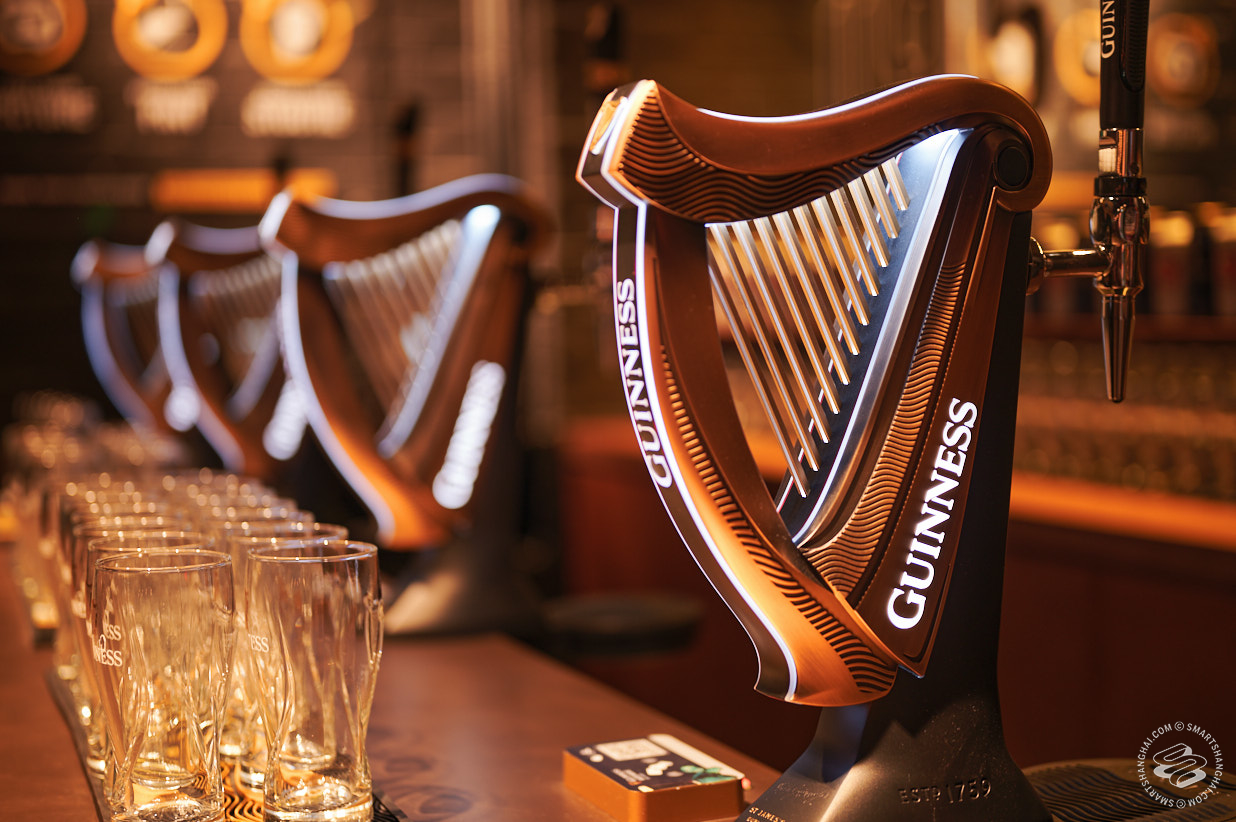