[Outbound]: Shanghai Has A Beach! A Journey To Jinshan

Taking Metro Line 22 south to the beach for some BBQ, volleyball, fishing, and vibes.
By SmSh
2016-06-17 16:53:10
Outbound is SmartShanghai's travel features series dedicated to fascinating and wonderful places, nearby and far-flung, around China and sometimes not.

Did you know Shanghai has a proper beach? Like, on the ocean, with sandcastles, volleyball courts, and BBQ pits? And you can get there in 30 minutes, for 10rmb? And it's BYOB? Facts. Shanghai's southwest suburb Jinshan -- a.k.a. "Gold Mountain" -- is where you want to be in the summer, even if you can't really swim or surf there.

Back up. Did you know Shanghai has a Metro Line 22? 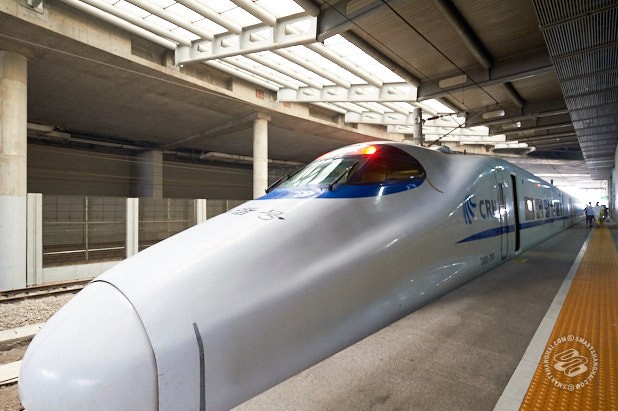 Well, that's what they called the line before it opened in 2012. All the beach-town locals still call it that. This bullet departs from Shanghai South Railway Station a couple times an hour, and the ticket is 10rmb. You can use your metro card, and you don't need your passport.

The non-stop voyage covers 56km in about 28 minutes, traversing a nice gradient of urban, suburban, rural, and exurban Shanghai. You wanna get on the fast train (kuai che, 快车), not the one that makes likes 15 stops and takes just under an hour. The Jinshan train station sits a couple kilometers away from the beach. You could walk there in 20 minutes, or take bus number 2, or just grab a 12rmb taxi. Strictly orange taxis out here. No Uber. The beach does charge a small entry fee, with prices varying by season and day. They open daily from 8.30am and shut down around 9pm (possibly earlier in the colder months).

Up the steps to the endless summer... 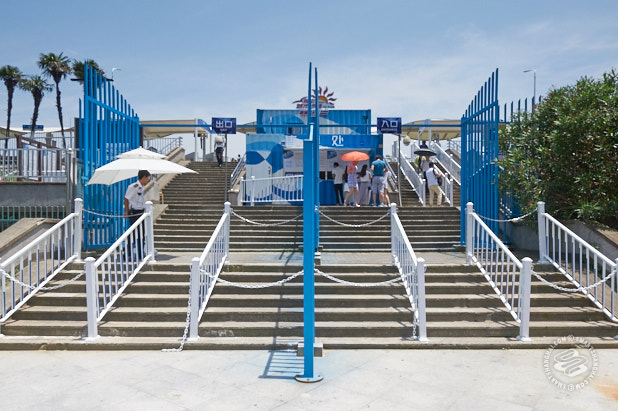 This is the official-unofficial greeter / troubadour of Jinshan Beach. Dude has a golden voice and spreads pure vibes over the sea. When I posted a video of him on WeChat, someone asked, "Is that guy a hologram?" 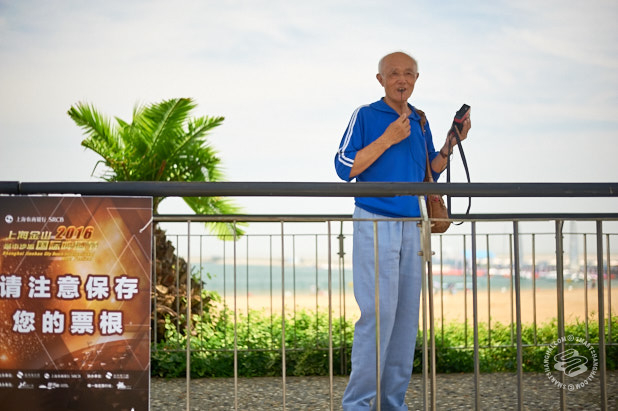 On the right side of the beach, the water is so clear you can see schools of fish swimming about. But... Bummer #1: Humans can't really swim here. The lifeguards will blow the whistle harder than Too Short, all up in your grill, if you go deeper than knee-deep. Safety first. But you can take as many selfies as you want. 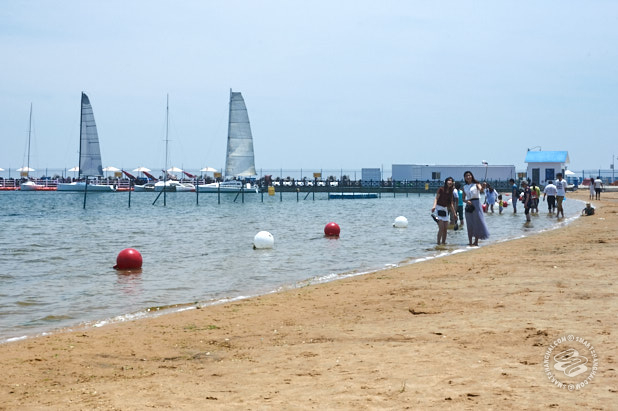 The whole beach area is clean and well-designed. Garbage cans are everywhere. Hardly saw a piece of trash; did hear birds chirping. Lots of staff were roving about, beautifying the scene. 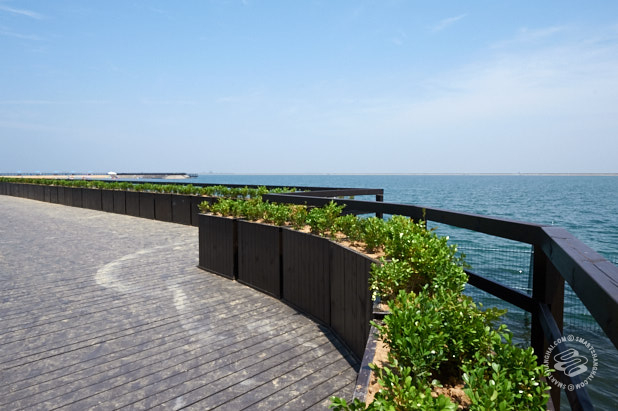 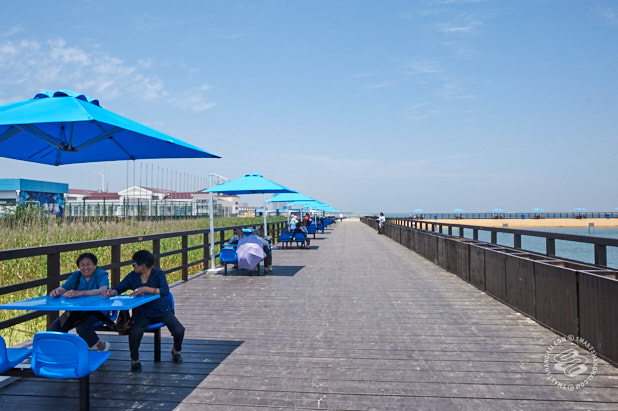 You can rent a grill for the afternoon for 200rmb, including coals. Again, you can bring as much meat and beer as you'd like to the beach. They also sell meat, fish, and vegetables, but you're better off bringing your own. 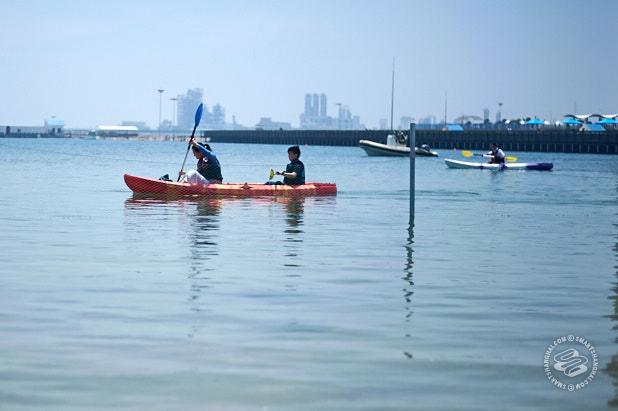 The sandcastle game is heavy out here. Just around the corner are some huge volleyball courts, which cost 100rmb for 90 minutes, including ball rental. 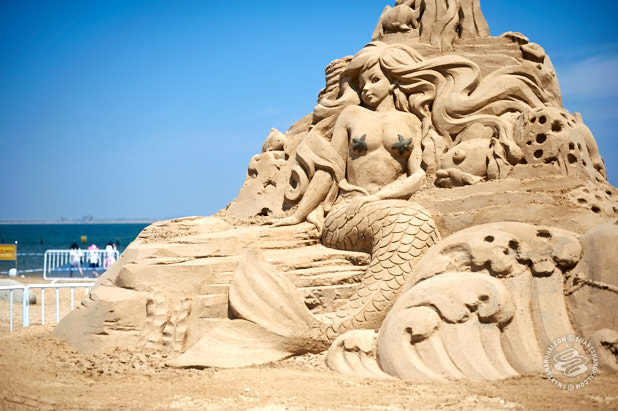 Some people stand in the darkness
Afraid to step into the light,
Some people need to have somebody
With the edge of surrender in sight,

Don't you worry, it's gonna be alright
'Cause I'm always ready,
I wont let you out of my sight Beach bike rental is 10rmb. No time limit, because riding a bike on the sand is fucking hard and you'll probably give up after 30 minutes tops. Bummer #2: you can't take these out of the bike area. 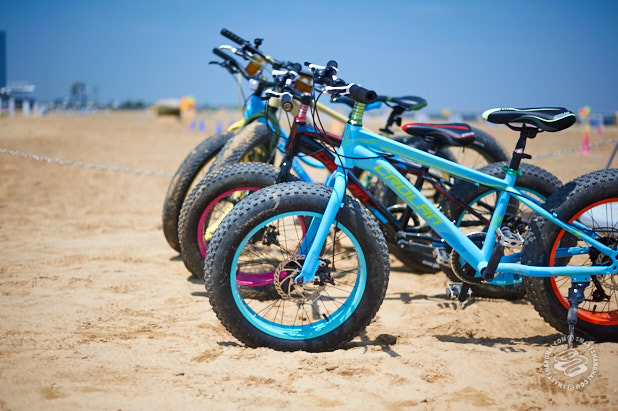 Every local I met was incredibly chill, if not occasionally too, "Oh you're from America, wow, you ran all the way to our China! How long does it take to fly to America?" This guy was on the level though. You can't see from this photo, but he was looking out at Da Jinshan Mountain (Big Gold Mountain). That's the highest peak in Shanghai, at 103 meters above sea level, narrowly beating Sheshan by three meters.

"Oh no, you can't go to that mountain. No people there. Lots of monkeys though." 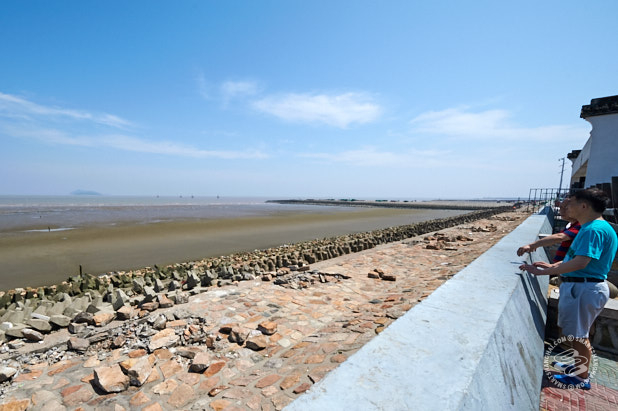 Instead, go down the road to the Fishing Village (Diao Yu Cun, 钓鱼村). According to numerous signs in the village, this is "The Last Fishing Village in Shanghai." You could walk there from the main beach in 30 minutes. A cab will take five minutes and cost about 12rmb. Lots of buses too, just ask; everyone is friendly out here. 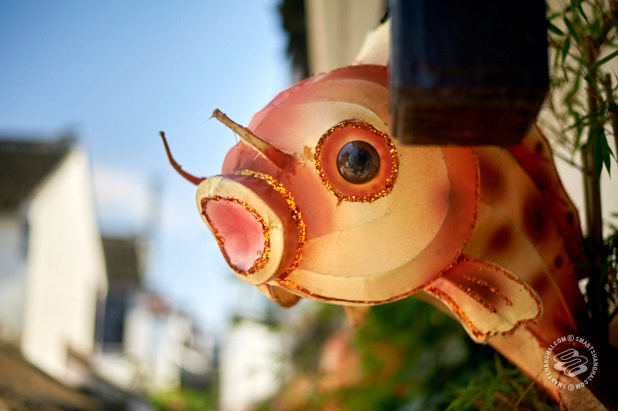 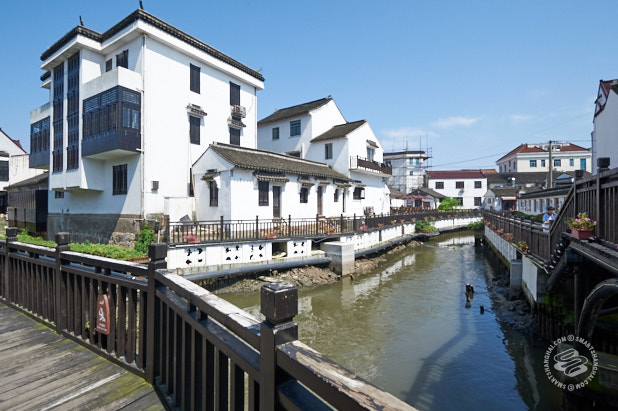 Met some elderly tourists around this sign, who explained said that "Shanghai developed so fast and all the fishing villages disappeared, so they decided to save this one." The sign tells a similar story. 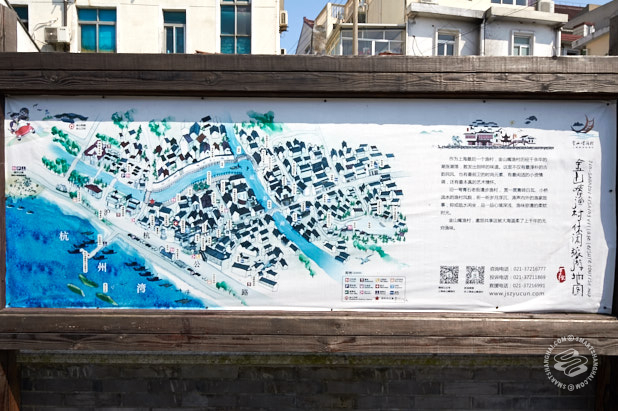 Stinky tofu always tastes better in water towns. Crispy on the outside, soft on the inside, coated in chili sauce. Just 5rmb for a bowl. 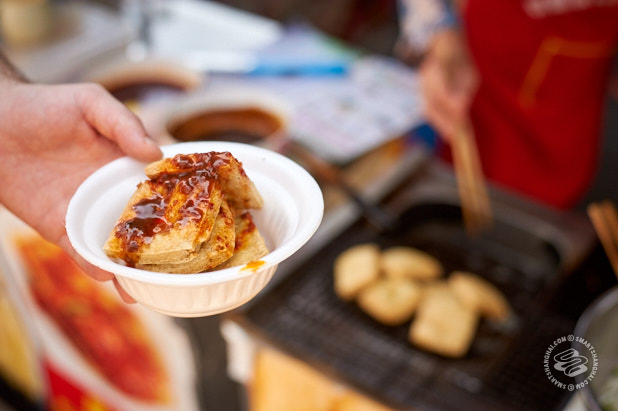 Ayi had some crispy fried fish for 10rmb a plate. Not as good as the tofu though. Outside the fishing village, on the main road, dozens of women were drying shrimp, squid, scallops, fish, and other sea treasures out in the sun. Same as it ever was. Dried squid goes for 10rmb a bag. It's a bit sweet though. Perhaps you'd like a souvenir from your day at the beach? 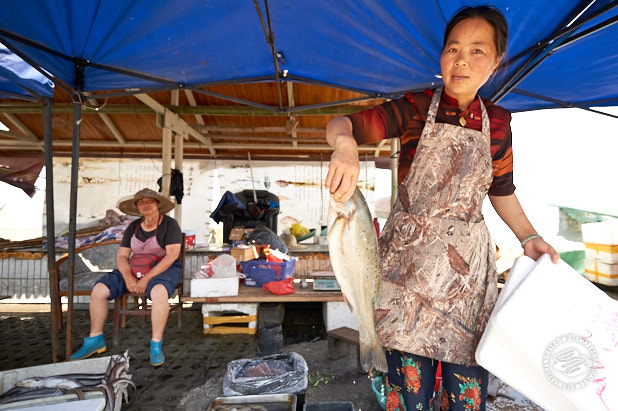 There you go. Shanghai's beach, Jinshan. You can't swim, but you can lay out on the sand, catch some rays, drink some brews, play volleyball, and enjoy some peace. You could do the whole trip in one day, for less than 100rmb out the door.

All photos by Brandon M. Special thanks to my buddy Jerry, who inspired this article. 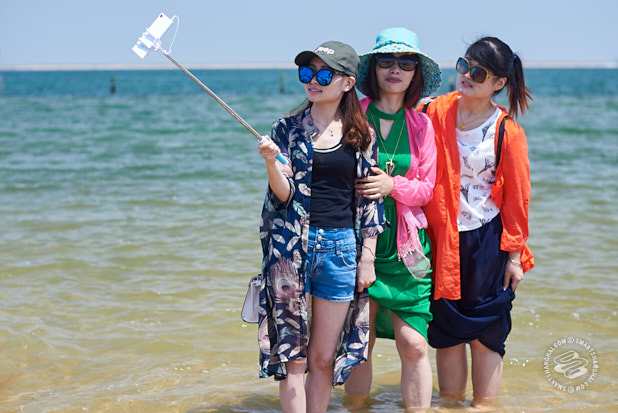 The first train leaves Shanghai at 5.30am and the last one departs at 9.24pm. Here's the full Shanghai–Jinshan schedule. You want to take Exit 4 when you come out of the metro at South Railway. Follow the signs that say "Jinshan Line." It's easy.

Going back to Shanghai South Railway Station, the first train leaves Jinshan at 6am and the last one departs at 9.27pm. Here's the full Jinshan-Shanghai schedule. If you miss that train, a cab shouldn't cost more than 200rmb.

Suppose I wanted to stay the night, where can I lay my head?

There's lots of guesthouses in the fishing village. According to the tourist information center, those will run about 300rmb per night. Just ask for a nong jia le. For proper hotels, one option is the Jinshan Hotel, which is around 200-300rmb per night and a 15 minute walk from the beach. The Rujia Hotel is also cheap and a bit closer to the beach, but rooms fill up quick. Obviously, you'd need a passport to stay at hotel. You can find more hotels in Jinshan's urban areas, but they can't all accept foreigners.

What should I bring?

There's plenty of convenience stores in the area and even at the train station. Some even sell beach toys. Didn't see any sunscreen though (I got roasted). If you want to have a BBQ, you're better off bringing your own meat and drinks.

I really can't swim there?

Naw. First of all, they don't allow swimming there -- just wading. Second, Jinshan is also home to Shanghai Petrochemical Company and Jinshan Industrial Park. Take that for what you will.

Last Tuesday the beach was nearly empty. Weekends are probably another story. Sometimes they host beer and music festivals, and those are packed.