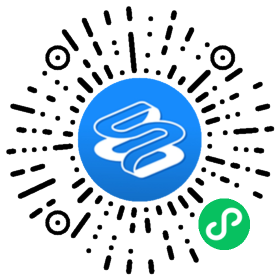 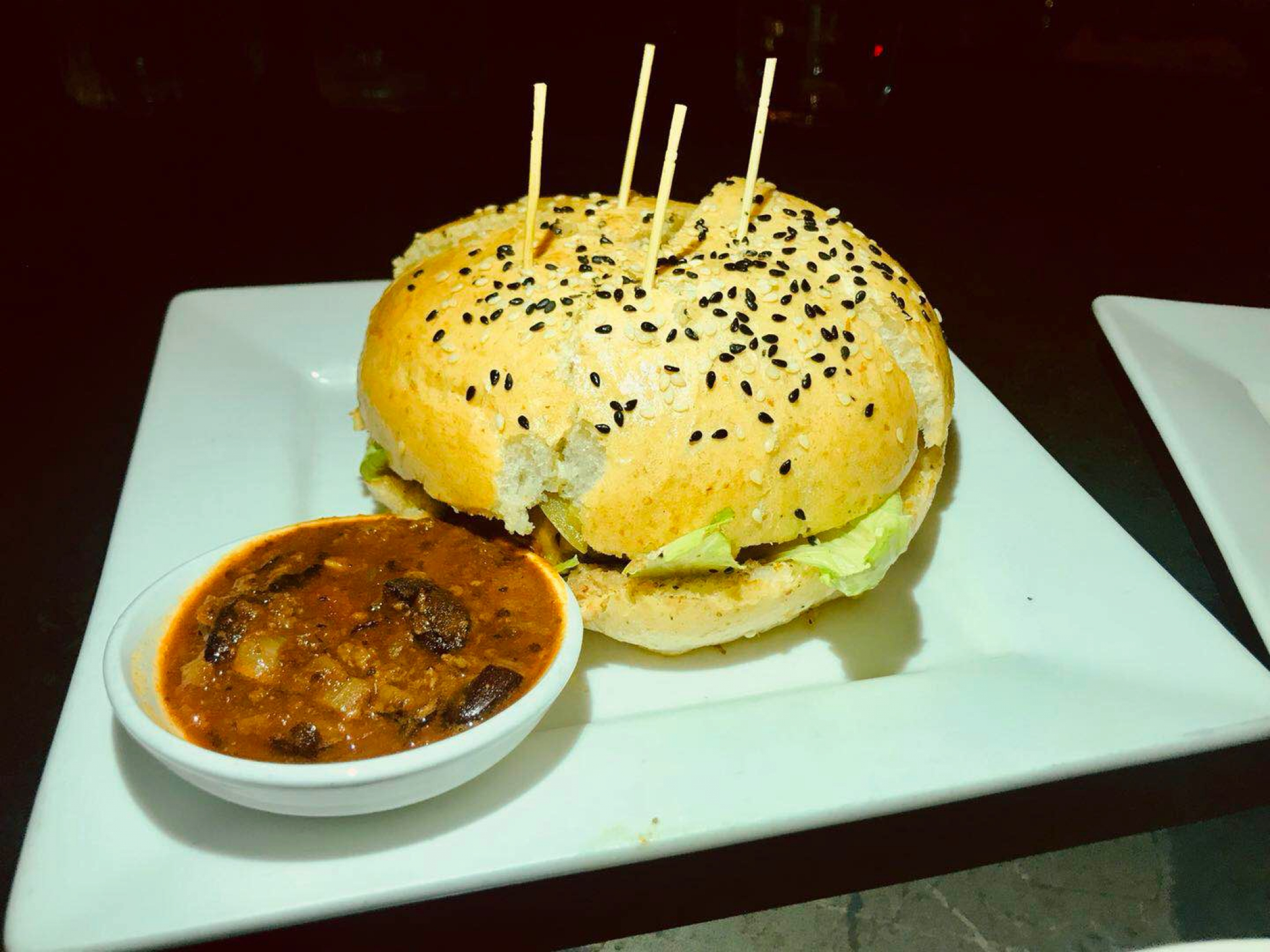 Last updated: Aug 12, 2019
Located on the second floor of the Green & Safe in Xintiandi, the Bunker is a cocktail bar from the folks of the popular vending machine door speakeasy, Flask, that closed in May of 2016. They offer some signature cocktails from Flask as well as seasonal drinks and bites from the Green & Safe kitchen. They say the cocktails are made with fresh ingredients from the Green & Safe farm. Expect to find fans of Flask and the Botanist here. Cocktails range from 80-95rmb.
Nightlife Bars Speakeasy Green & Safe Huangpu Xintiandi
42