8 Dive Bars for the Down and Dirty 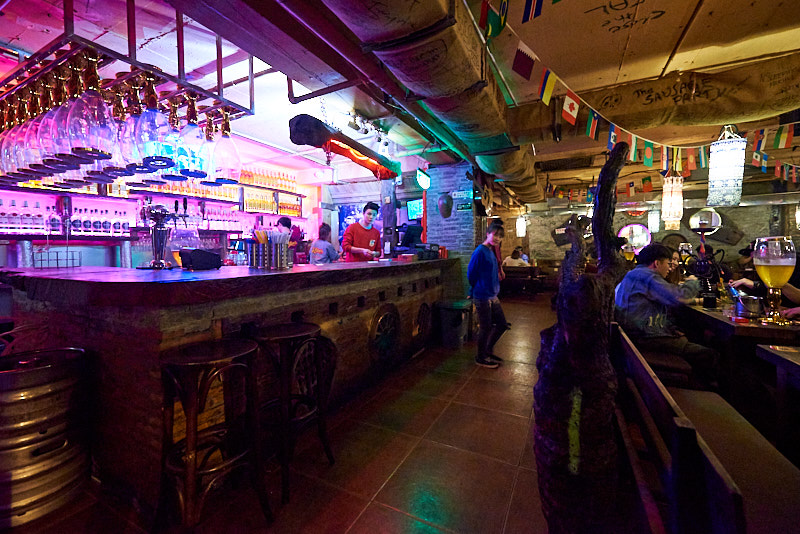 Very cheap bar beloved of students. It's from the same mould as Perry's, with wooden bench seating, cheap dodgy food of mainly Western extraction and very cheap beer on tap plus mixed drinks. Friendly staff and a rough and tumble atmosphere. Go in a group. 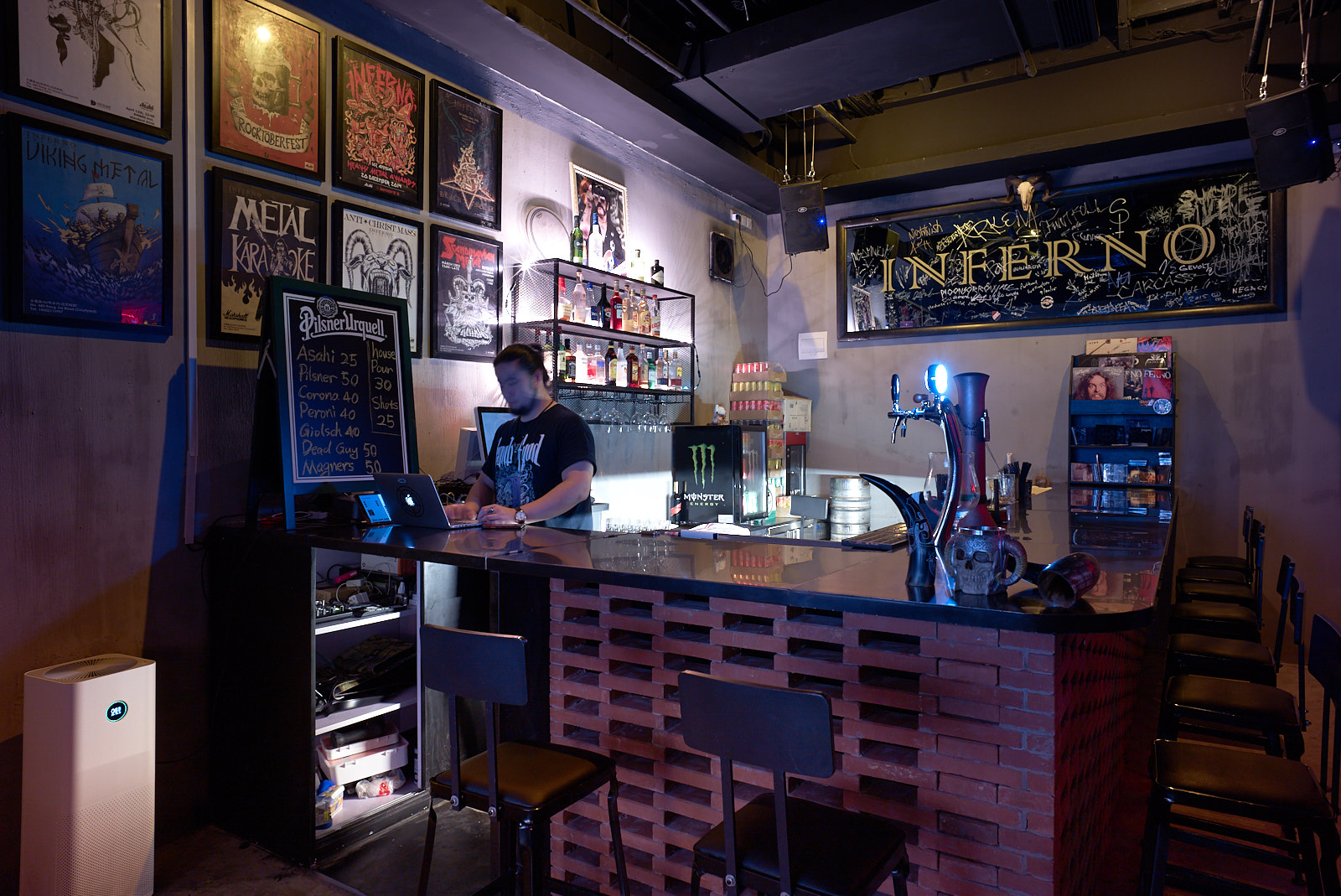 Infamous! Butcher! Angel of death! Monarch to the kingdom of the deeaeeeaad! Inferno, Shanghai's only dedicated metal bar, is in its third incarnation as a pub in United Valley. It's just a pub that plays metal. You go to drink, hang out and listen to some heavy, heavy metal. Like a Cheers for Lamb of God fans. The community that's built up over the years is already firmly entrenched. 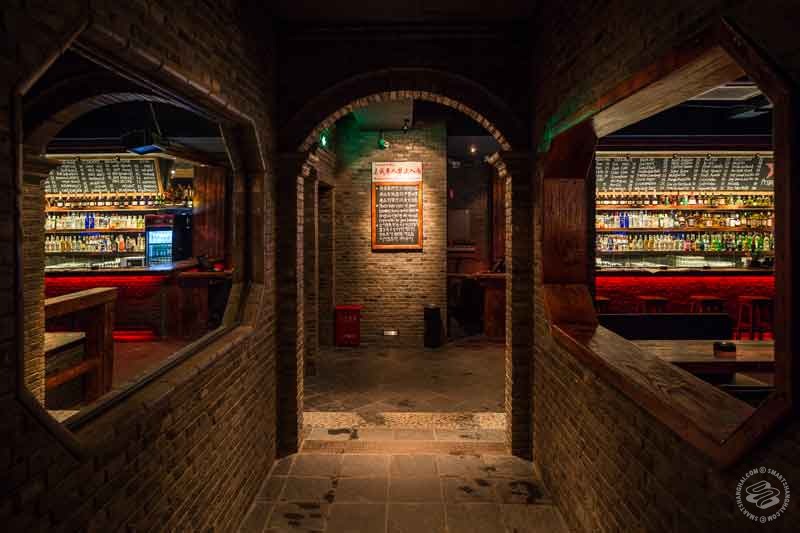 Cheap, cheap student bar/dance club that's a five minute walk from Fudan University. They spent a decade in Beijing and Tianjin before coming to Shanghai. Beers start at 20rmb, and they often have bar specials like 5rmb drinks. DJs playing Top 40, electronic shiz, hip hop, and reggae. Basically, the leaders of tomorrow getting crunk and grinding it out on the dancefloor. 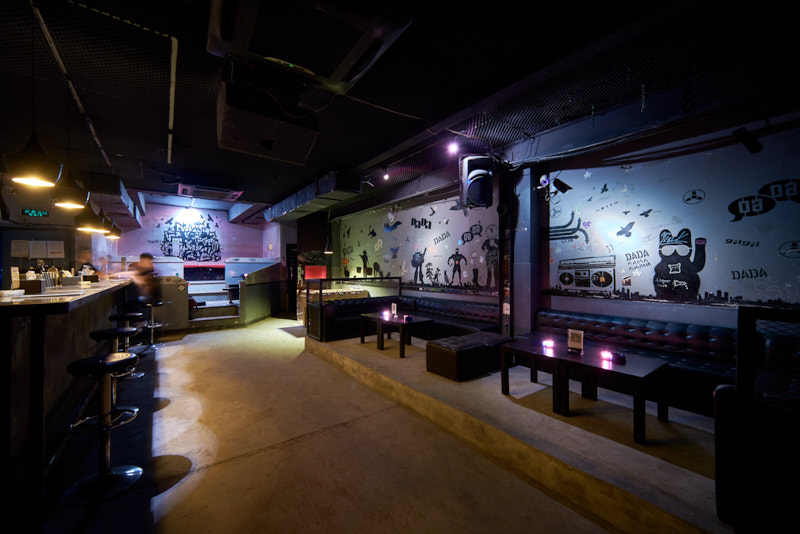 Dada is a classic Shanghai dive bar / small-club that has local DJs spinning house and underground dance music. It caters to a younger Chinese and expat crowd in a comfortable, pretentious-free environment. Drinks are cheap (30-40rmb), there's ample lounge seating, and music varies from night to night depending on who's playing. 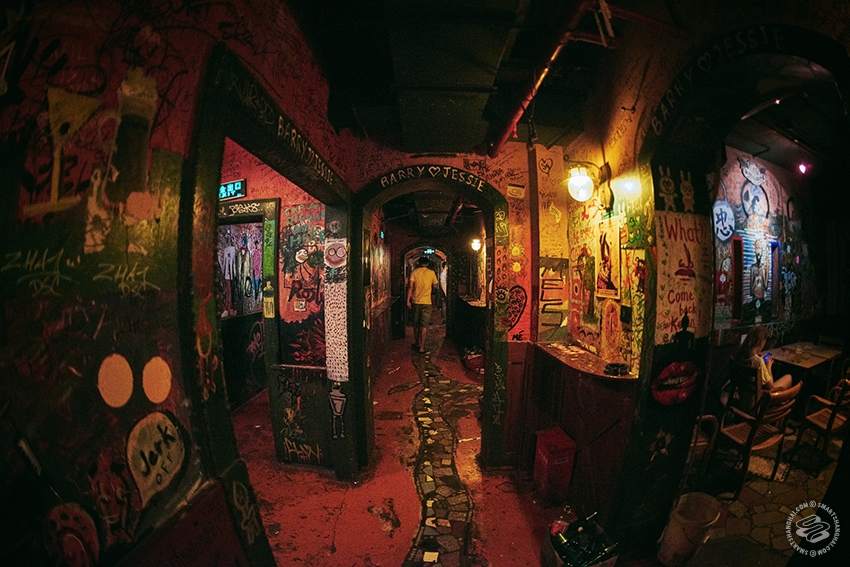 C's is one of Shanghai's most well-know and enduring dive bars, and they've got the toilets to prove it. With graffiti all over the walls, loud music blasting throughout its cavernous rooms, and some of the cheapest drinks in town, C's is often the first step for those looking to make it on the Shanghai underground music scene. Crowd is young, young, young, and transient: high school students, younger out-of-town Chinese, English teachers, the unemployed, and the unemployable. 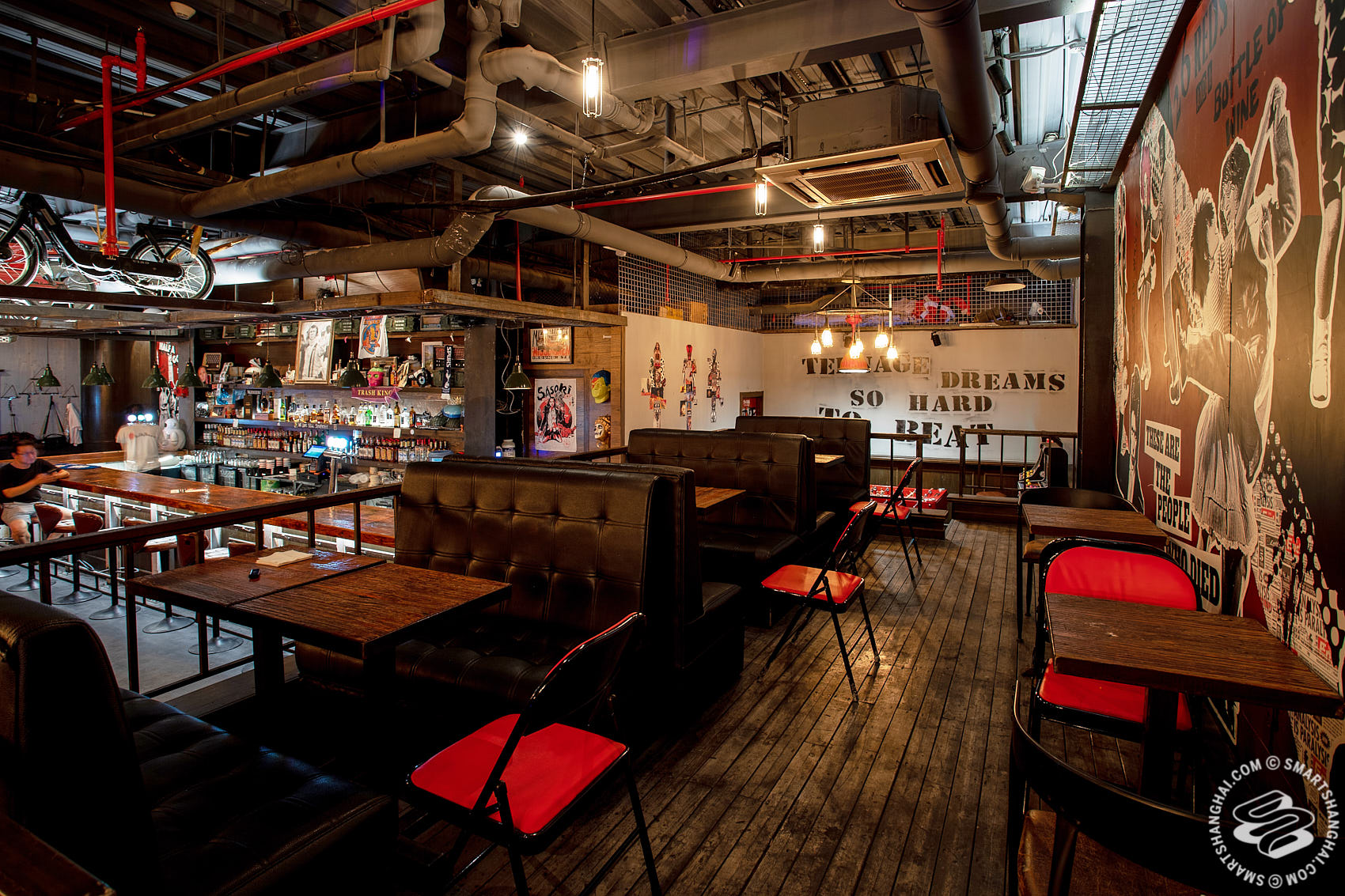 It liiiiiiives. The second iteration of an underground darling, Specters is a black-and-red dive bar with heart. It's built for misfits and fans of Misfits. It's still the passion project of a bunch of leathery-skinned personalities you'd typically find at or under the bar at Yuyintang. Booze is cheap and the music is weird. 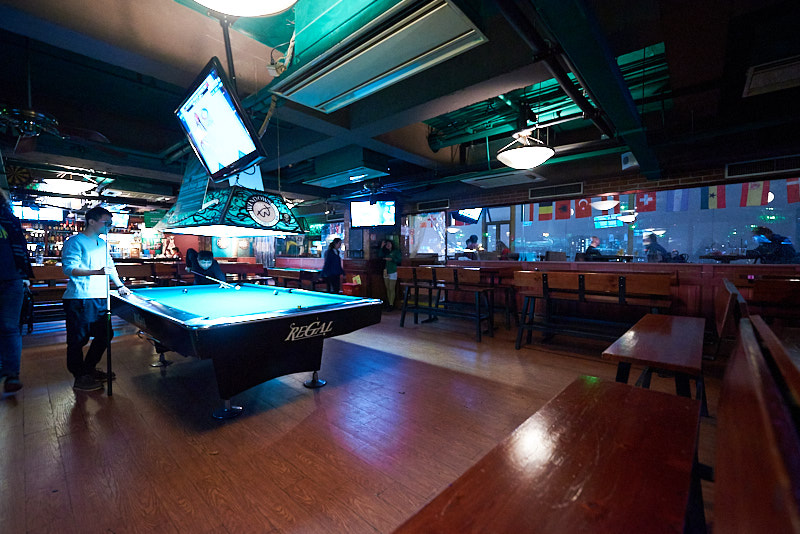 The tried and true Windows formula of rock-music-sports-pub, splashed out in a big beer hall on the 11th floor of an office building. Al the bar games you're looking for and Windows cheap drinks to match. Their prices drive in a younger crowd looking to get in ten or twenty drinks in under their belts before heading elsewhere. The view is quite nice as well, and the laid-back, no-hassle atmosphere is good for large groups looking to tie one on. 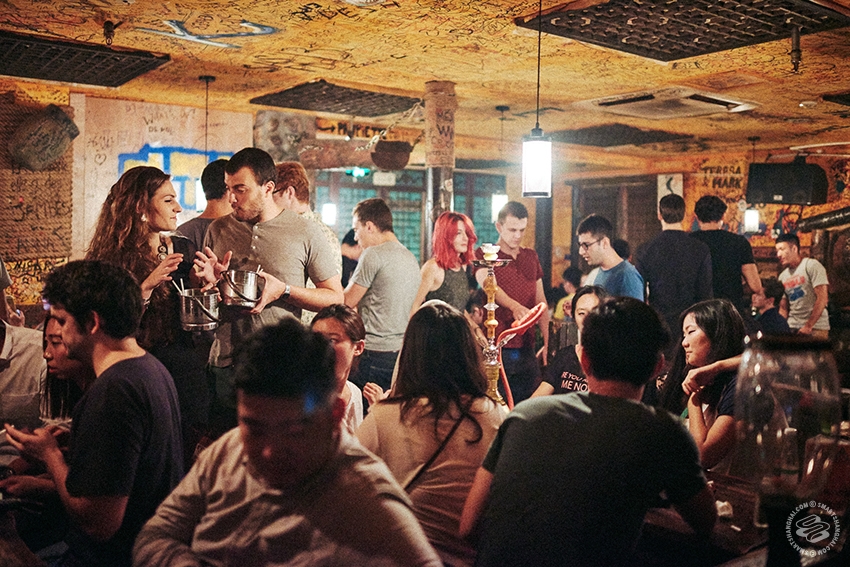 A cheap and colorful college student mecca, Perry's offers up some exceptionally cheap eats and drinks. The bar's style is reminiscent of a graffiti-covered viking long-hall, complete with long wooden tables and benches. Great for bumping into new friends. Perry's doles out half-liter buckets of rum and coke for 25rmb and cheap hookahs starting at 30rmb.