Oh, wait, these features do exist. Just not in the English app. Until now! Tap that destination button and you'll now discover a + button, where before there was none, and you'll be able to add 3 stops. Boom! 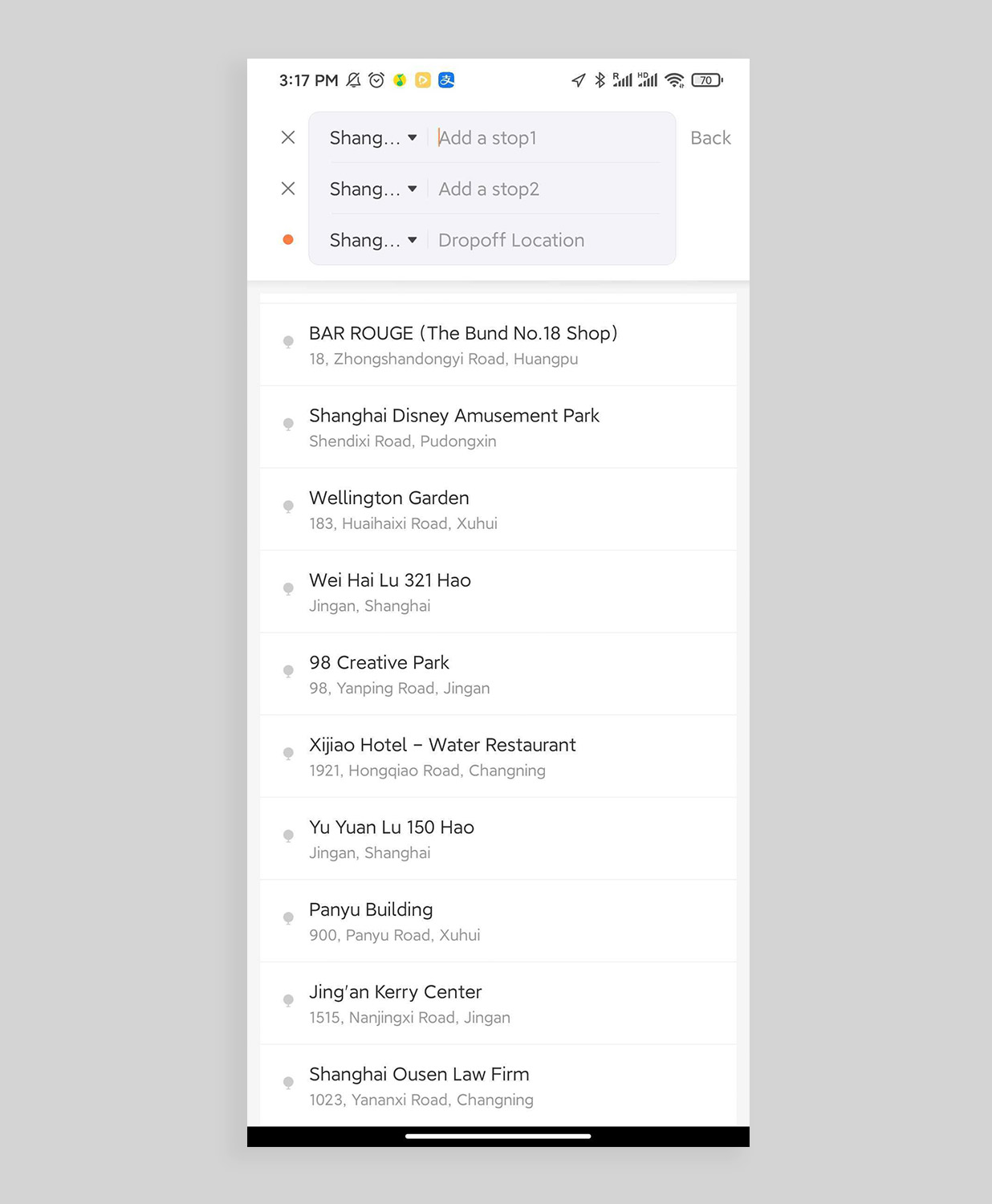 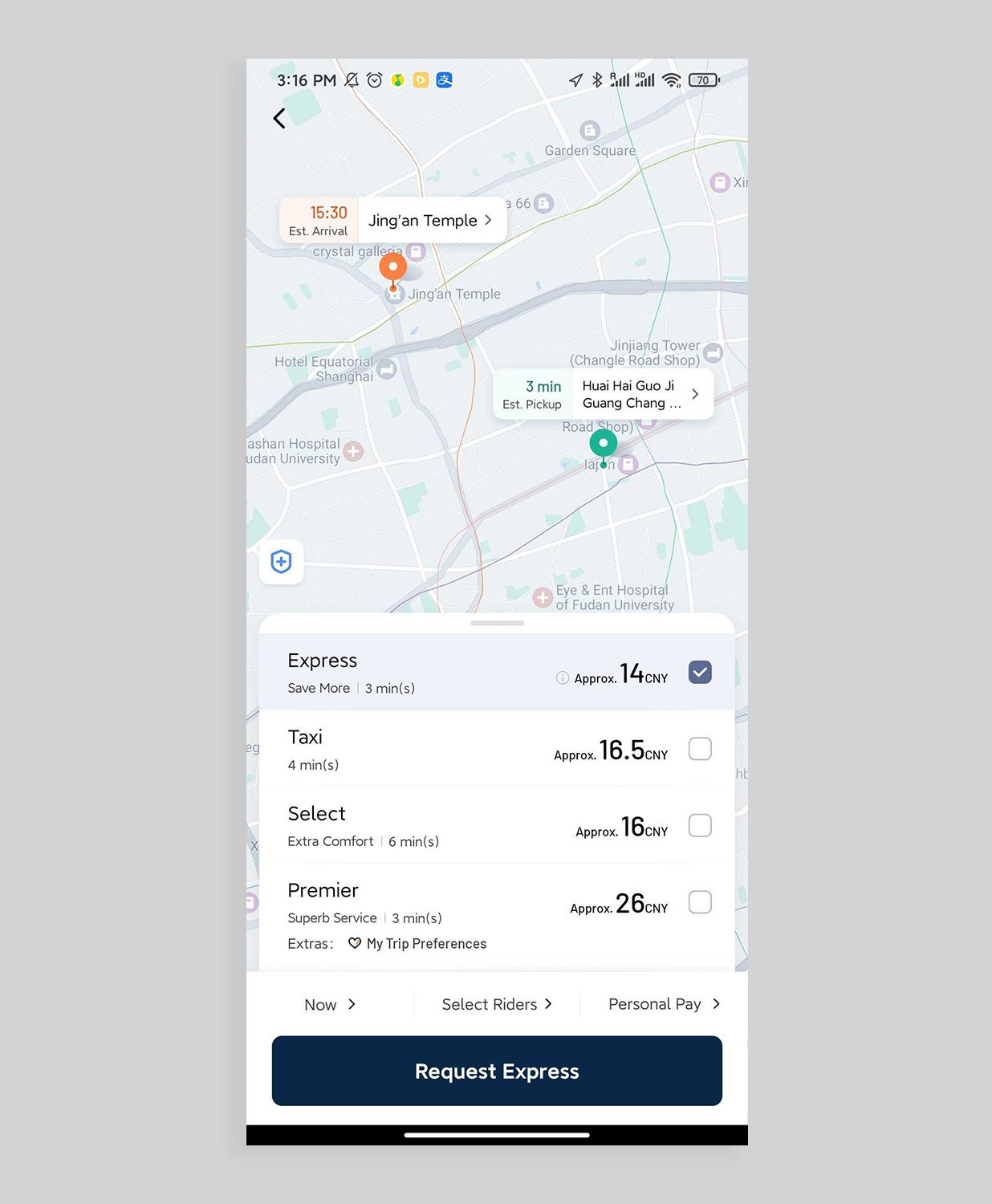 Didi has also added its share bikes into the app — the mint green rejects you've seen knocking around but maybe haven't used. Like with Mobike — uh, ahem, "Meituan" — and Alipay's Hello bikes, you need to fill in your details and upload a photo of your ID plus a mugshot of you holding said ID before you can use them. 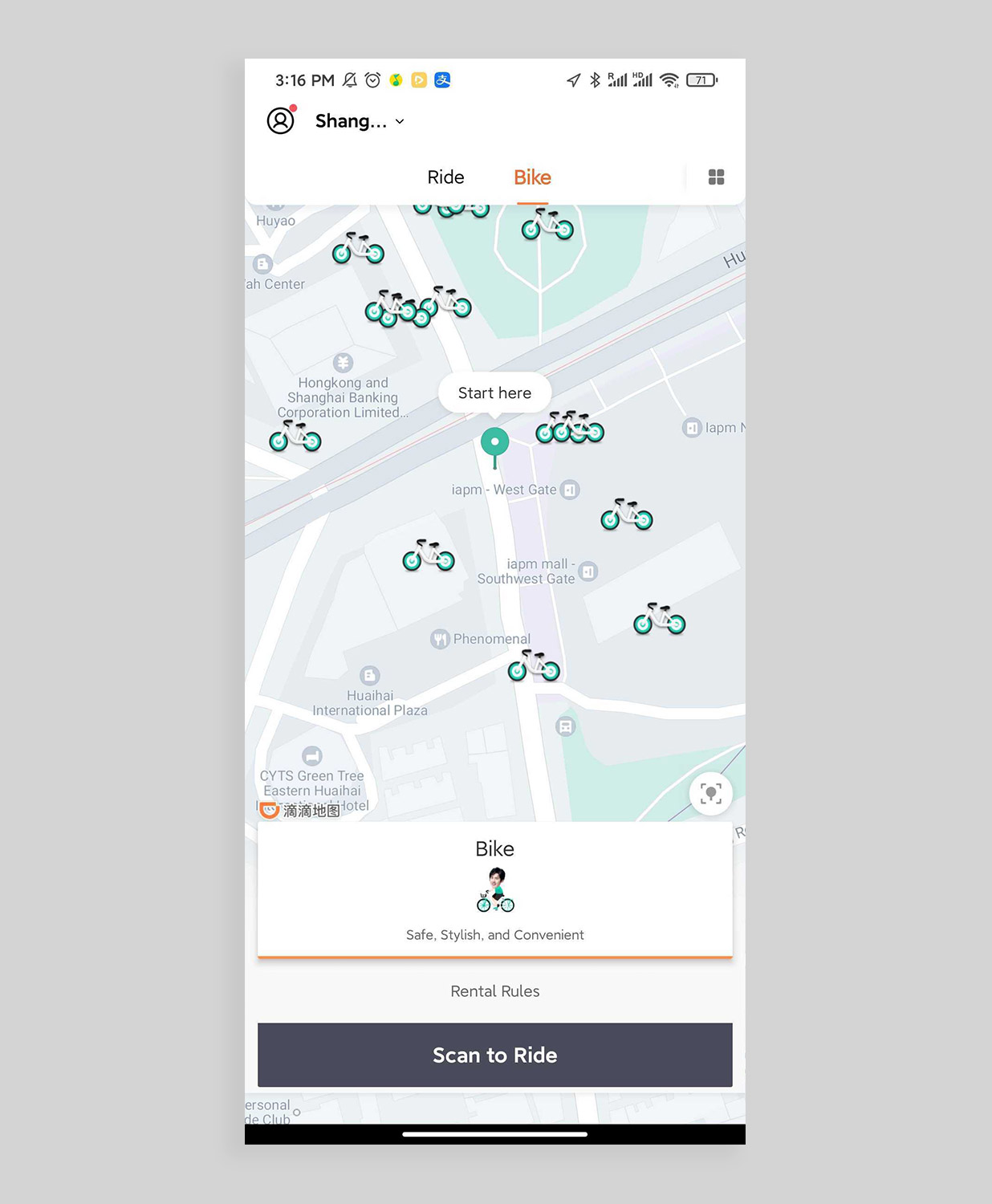 Plus, bonus Didi tip you might've missed; you can now order a Didi to the venue you're looking for in the SmSh WeChat straight from the app — no more copying and pasting addresses.