Plays & Dances: 4 Shows to Keep an Eye Out for in the Coming Months

Hua Xiaoyi Dance Studio will be performing "Every Moment" at Shanghai International Dance Center Theater. Every Moment is made by, and stars Xu, Rui, as well as being choreographed by Akram Khan, Lou Menghan, Chengming Gao and Jiayuan Huang. The show is about how life can change in one single moment, and how people only have one life to live so we must live life to the fullest. The show starts at 7.30pm on April 23 and 2pm on April 24. The price range is 180-680rmb; it differentiates depending on the seating location. Purchase tickets on SmartTicket. 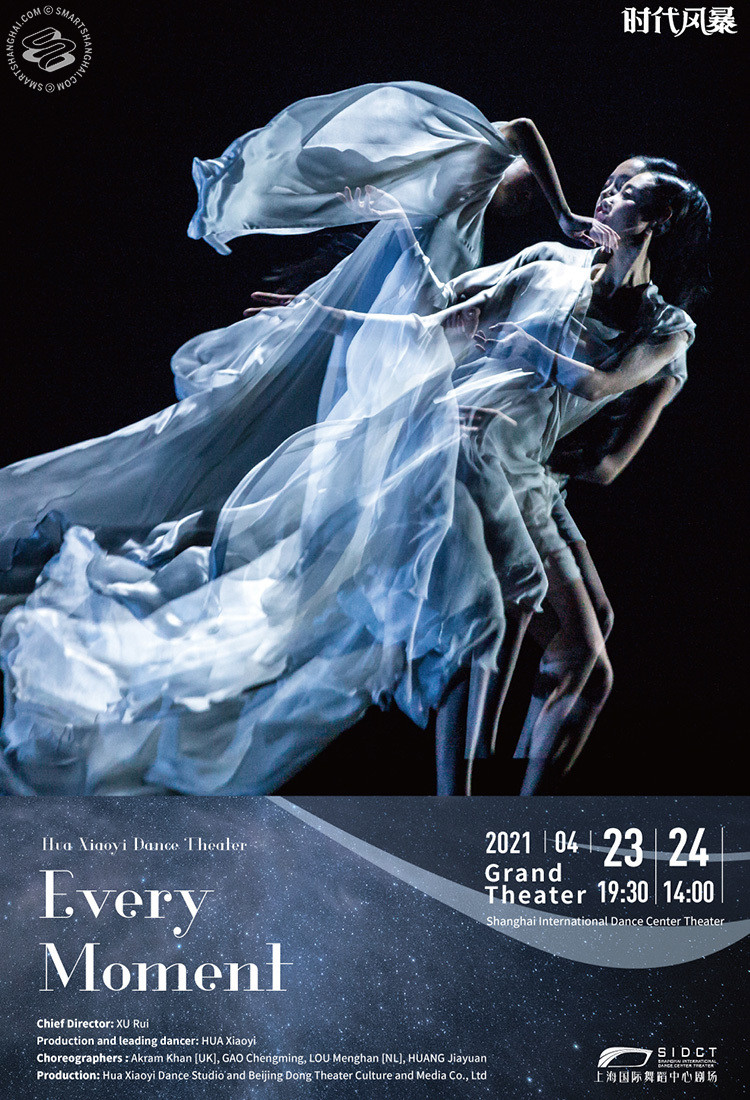 The New Romance Of The West Chamber

An update on the ancient Chinese love story 'The West Chamber', New West Chamber follows the main characters’ struggle for love in face of opposing familial and societal views. Written and directed by Ding Yiteng. The performances start at 7.30pm on both days, and the price range is 80-280rmb (different costs depending on seating location). Purchase tickets on SmartTicket. 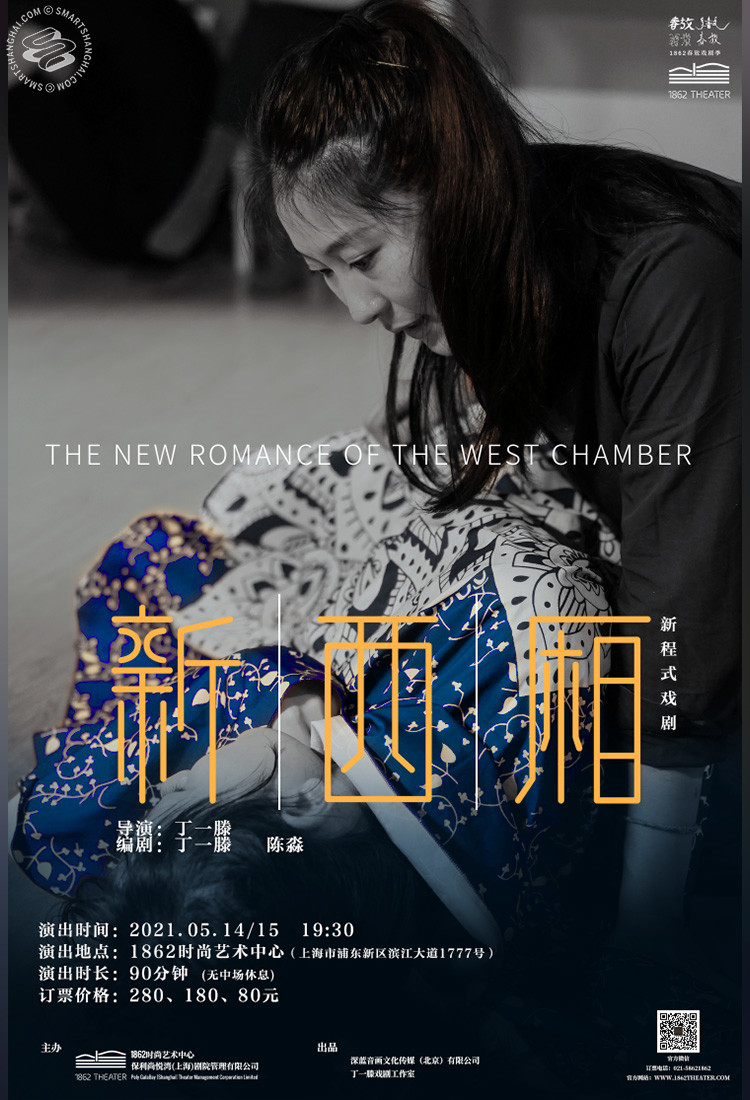 Produced by the Shanghai International Dance Center (SIDCT) and directed by Song Xinxin, the 'Vision of Yoyo' is a performance by amateur dancers from all walks of life who wish to shed light on individual physical and mental conditions. Featuring performers as young as eight years old, the Vision of Yoyo was inspired by Wu Yo, an 11-year-old boy from Wuhan who began dancing during lockdown last year. A team of 13 distinctive personalities was eventually formed to explore the interaction between body and life. Shows on April 21 and 22 start at 7.30pm, but the show on April 23 starts at 2pm. The price range is 150-280rmb; differentiating because of the seating location. Purchase tickets on SmartTicket. 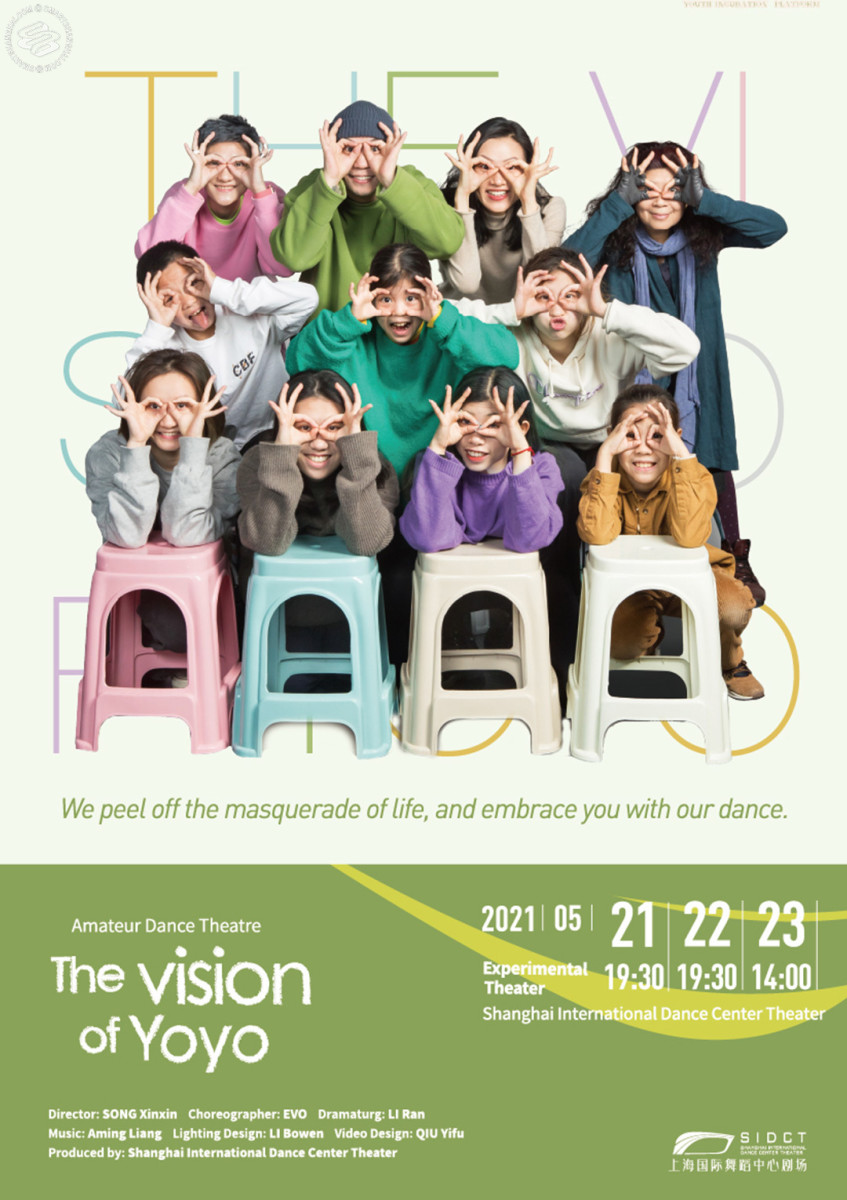 An alternately terrifying and hilarious account of a man who takes Shakespeare too seriously, "Revel's World of Shakespeare" is named after Clive T. Revel, a professor, a tyrant and a drunkard responsible for introducing the religion, the cult even, of Shakespeare to the students at London's Chelsea School for Boys. It's performed solo, in its entirety, by writer, actor, director and co-founder of the Institute of World of Theatre and Film at Peking University, Joseph Graves, who studied under Revel when he was a young boy. The show starts at 7.30pm, and the tickets are either 220rmb or 280rmb. Different cost is because of two different seating locations. Purchase tickets on SmartTicket. 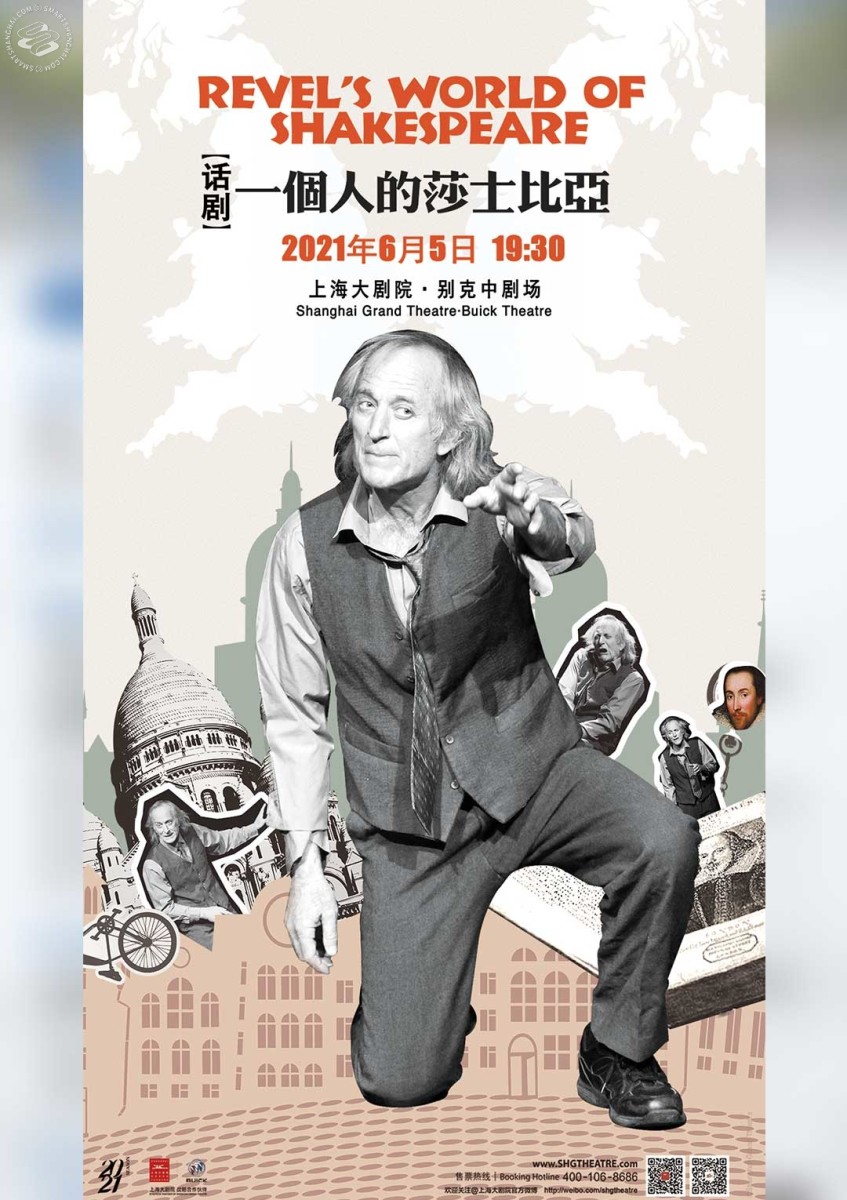 Shanghai has a rich performance industry, so see what else is going on and head to the SmartShanghai's Stage Directory.