Not as dramatic a renovation as the first time, but still good news for fans of the historical music center.
By Songbei Zhang
2020-09-07 12:00:00
After a 1.5-year renovation, the Cadillac Shanghai Concert Hall, one of the best venues in Shanghai for classic music, reopened on September 6.

The classic Baroque-style historical concert building was first constructed back in 1930, but this isn't the concert hall’s first renovation. Back in 2002, the whole building went through a herculean project, as the whole thing — the whole damn building! — was lifted over three meters off the ground, and then moved 66 meters to the south-east. At the time, it was touted as a proof-of-concept for the method of renovation, and Shanghai has since pulled the "move-the-whole-building" trick on more historically significant buildings, like the time they relocated a whole hall of the Jade Buddha Temple back in 2017. 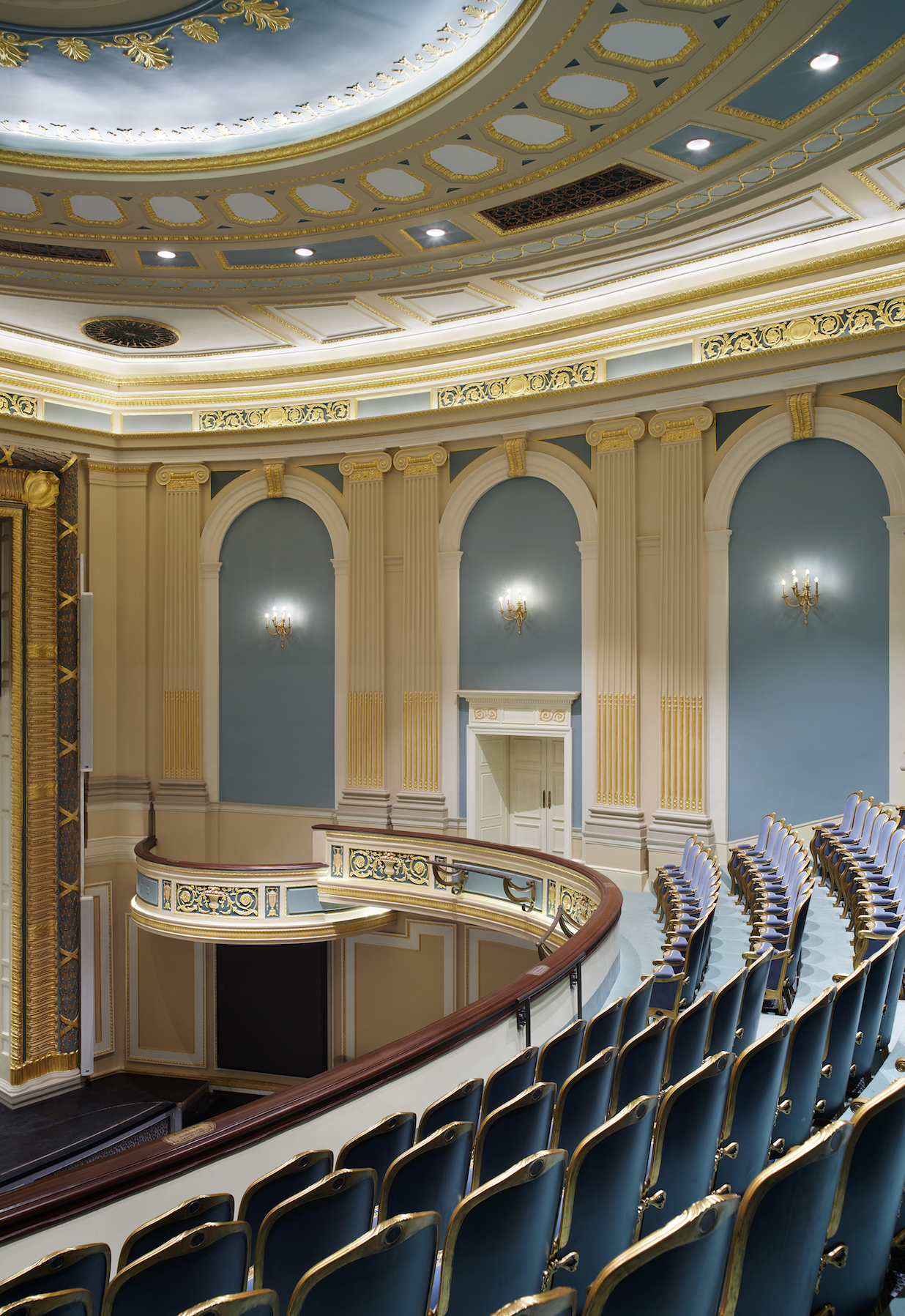 Compared to that, this recent renovation seems a little underwhelming. But still, a lot of significant changes: according to an interview with the concert Hall’s General Manager, they’ve revamped and hand-painted all the marble pillars outside of the concert rooms, renovated the entire Small Hall (also known as the Music Cube), fixed all 1,149 of the Tiffany-blue chairs in the Main Hall, and given its already-grandiose ceiling a new, ocean-blue shade and lighting — apparently how it looked in the 30s.

Where's the House music? Thought this was music for everyone! 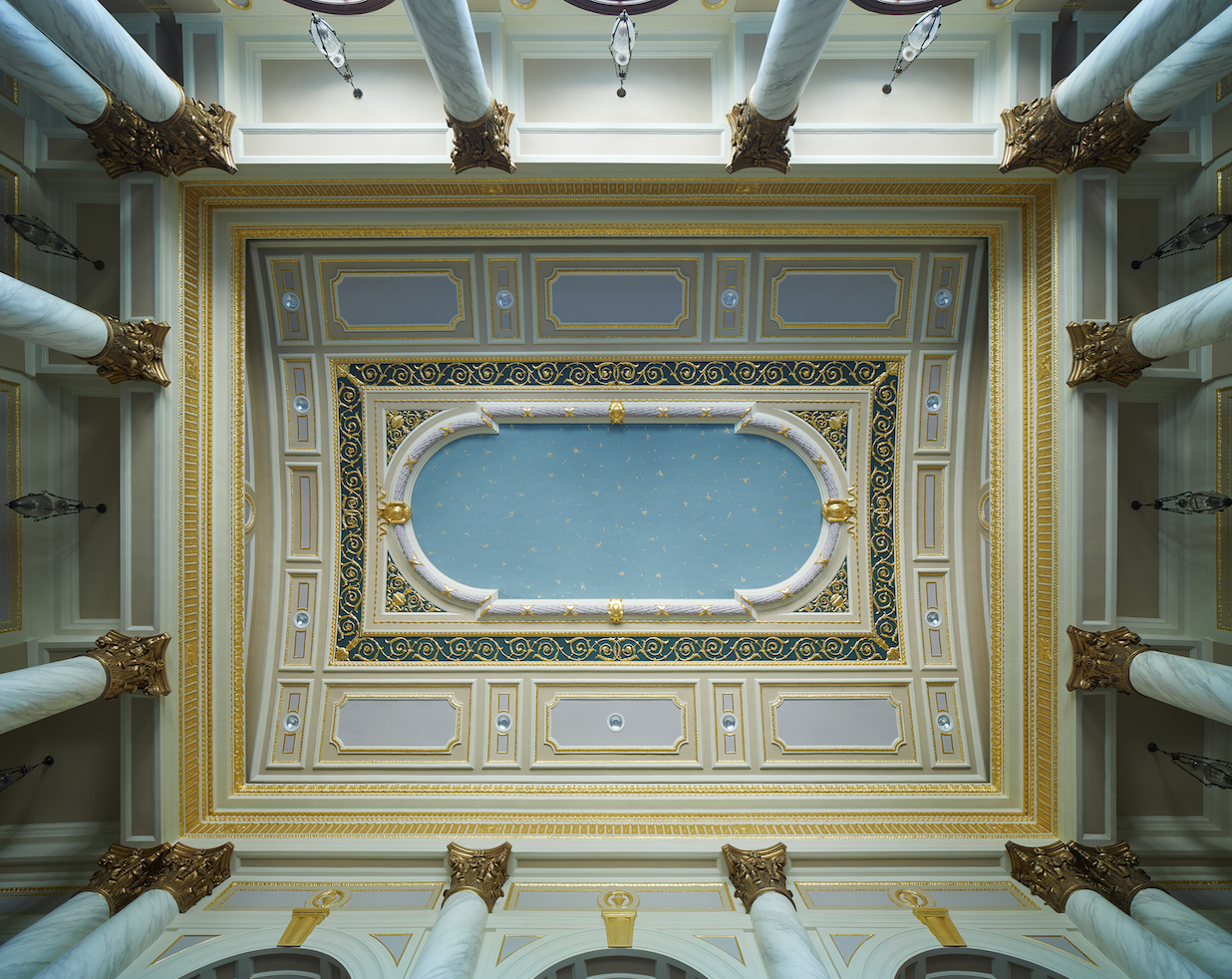 If you want to go check it out (and it's a very cool building), tickets are on sale now on the concert hall’s website. Opening night is on September 19 with Tan Dun performing with the Shanghai Opera Symphony Orchestra.