So many — too many? — new bars.
By Alex Panayotopoulos - Photos: Brandon McGhee Nov 10, 2020 2020-11-10 Nightlife
If you need a drink for whatever reason — none in particular, joy, despair, everybody's life is a unique smorgasbord to pick from — then I have good news for you. There are so, so many new places to drink. In the time it has taken me to finish this sentence, another three have probably sprung up.

Some of these places deserve an article to themselves, some don't, but if we drip-feed this tidal wave of liquor to you, we won't be done until January. So here you go! Booze blast! Eleven places to drink! Go, go, go! 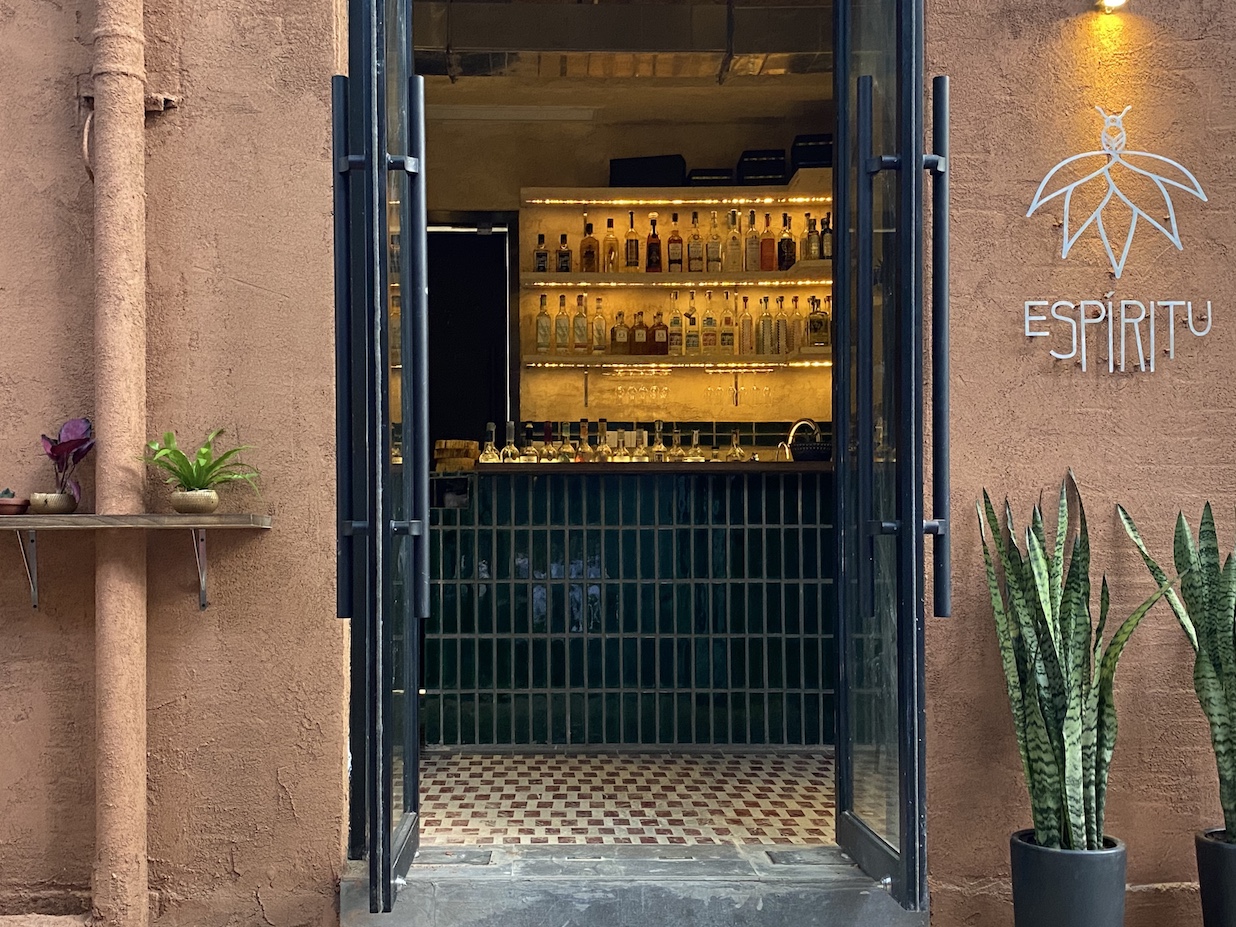 A mezcaleria smaller than this sentence. It's run by one of the fellows from DODU, stocking the shelves with bottles of imported goods, served in little clay bowls and whiskey tasting glasses — or in Margaritas and Palomas — with little snacks on the side. It's like a little altar to the agave. The owner threatened to kick out anyone he sees doing tequila shots. 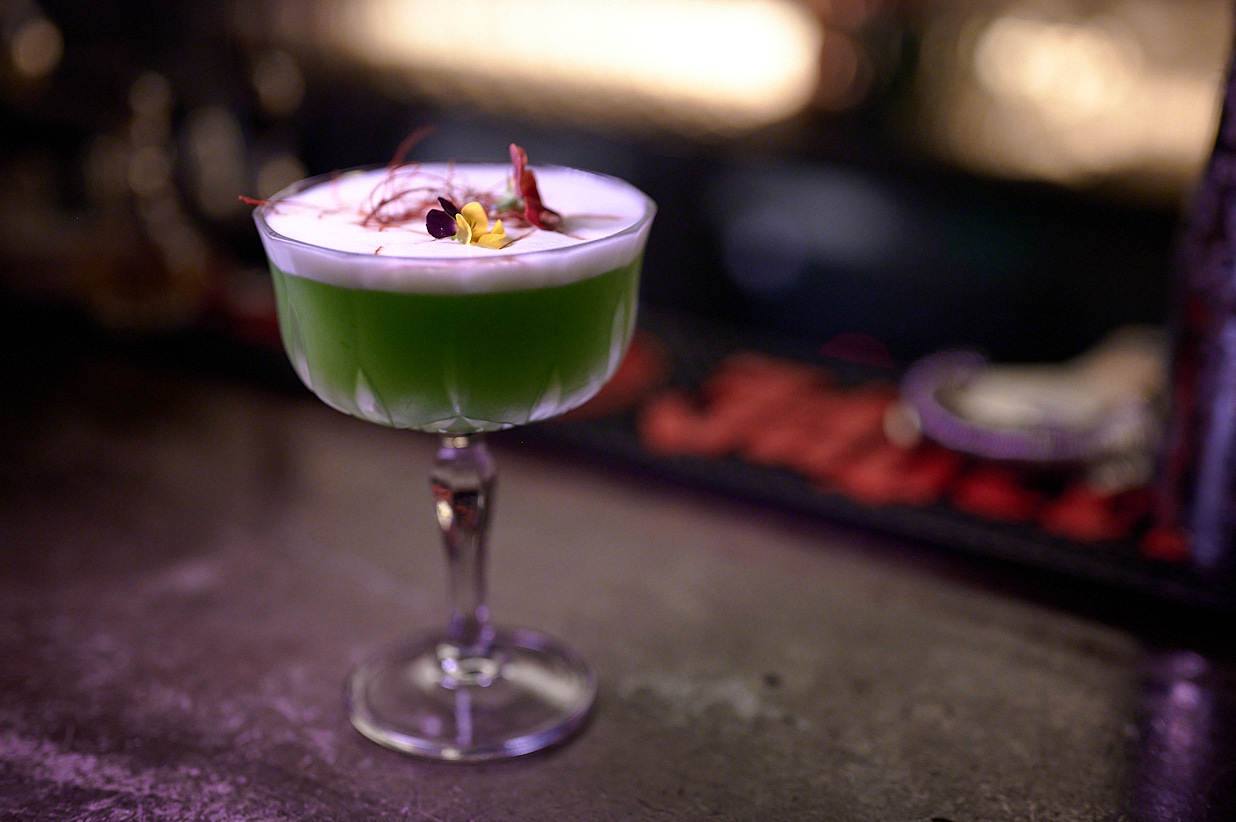 Alter takes over the Parrot's old joint in that little alleyway off Donghu Lu and creates a multipurpose bar... space. It's a bare concrete and neon lighting sort of look, and Peddler's Gin has a pop-up right out front. It's going to depend on what they put in it: last week it was a guest bartender while the music was open deck. This week it's a 1970s x 1920s ballroom mashup. 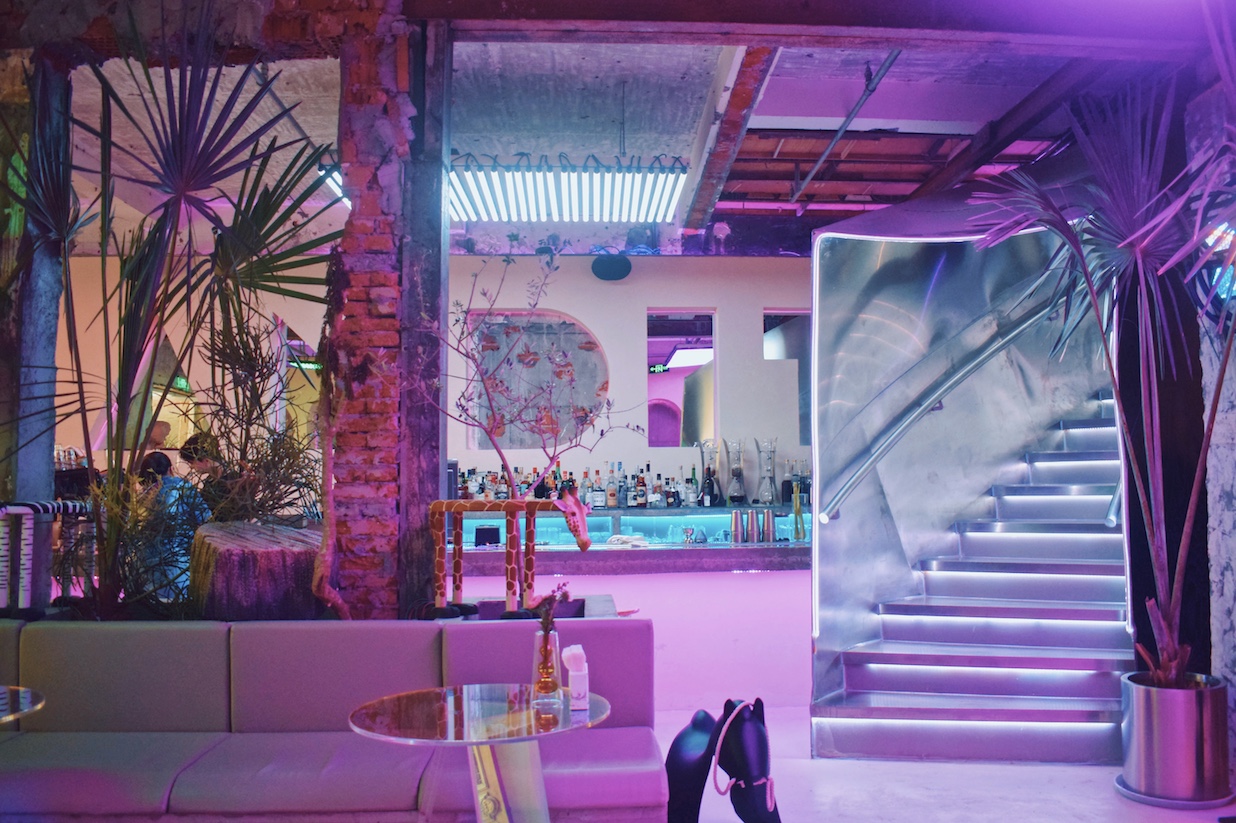 Barbarian group (though in this neighborhood it's more like the Bites x Brews group) opens a three-story multi-concept on Xinzha Lu. First floor is meant to be a cafe/brunch spot, second floor is a house/techno club and cocktail lounge, and the third floor is a terrace. It's described as an all-day "creative space," and looks like Willy Wonka had a conniption fit in an art supply shop. 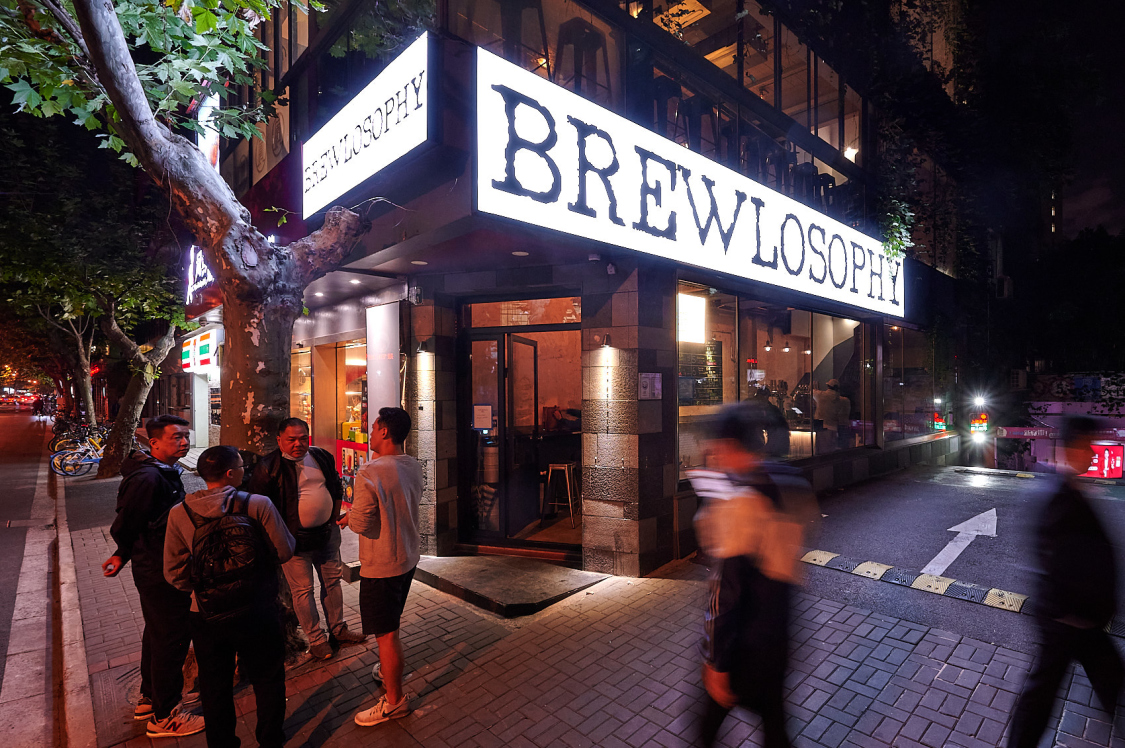 Narrow three-story brew bar on Yanping Lu from a couple of enthusiasts, stocking a chalkboard of solid, approachable, occasionally wonky brews for 40-60rmb a glass. Friendly, neighborly vibe. Thankfully, they're finally putting a bathroom in. Should be ready to go in a week or so. The woodland patch adjacant breathes a sigh of relief.

A secret club underneath a cocktail bar directly across the street from Found 158. The upstairs bar is cove-lit and serves cocktails in the Instagrammable genre. The downstairs club is a little reminiscent of a smaller Shelter, mostly in terms of being a concrete box with some heavy, heavy sounds. 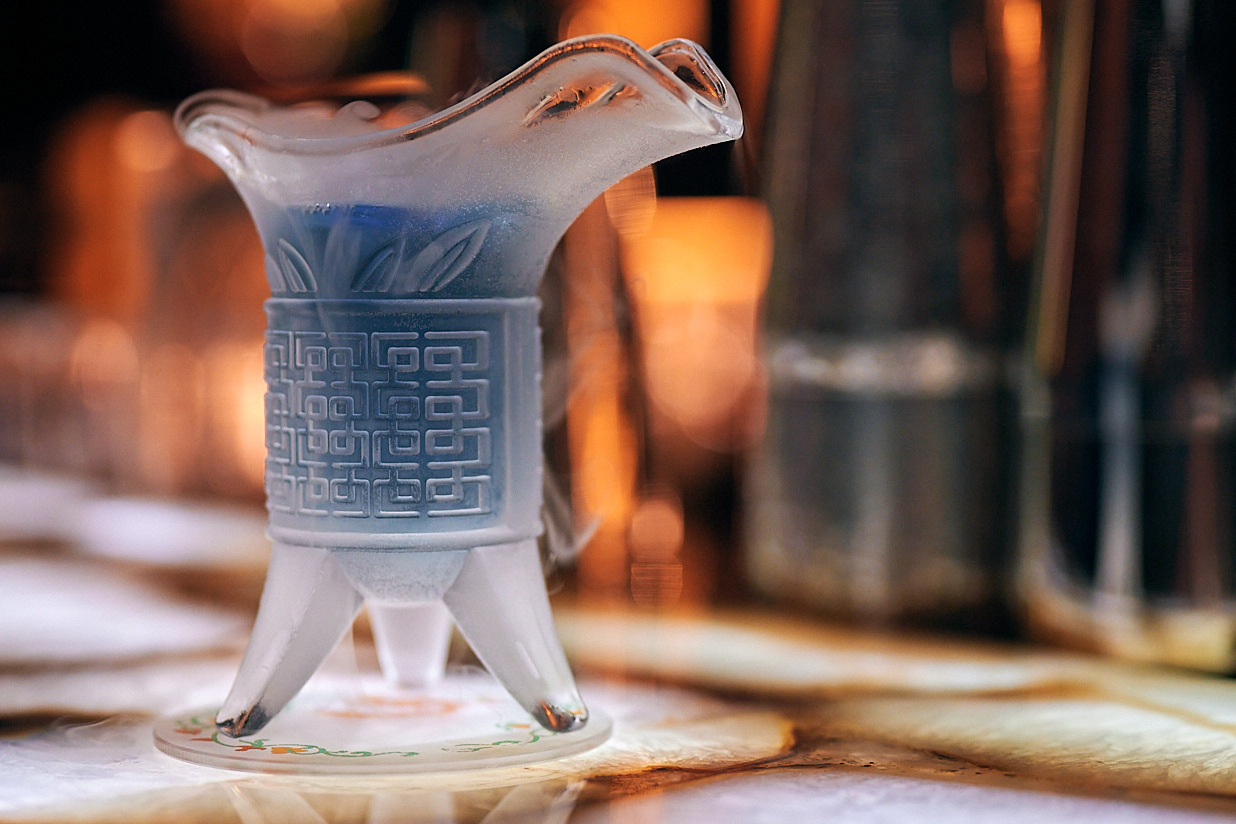 Chinese-themed cocktail bar just next to the Boiling Crab in Xintiandi. Elegant design, a breathtakingly expensive underlit Italian agate bar top and fabulous glassware. Prices around 88rmb. Just keep an eye out for any bubbling drinks: they play it fast and loose with the dry ice, and swallowing a piece of that is a quick ticket to the ER. 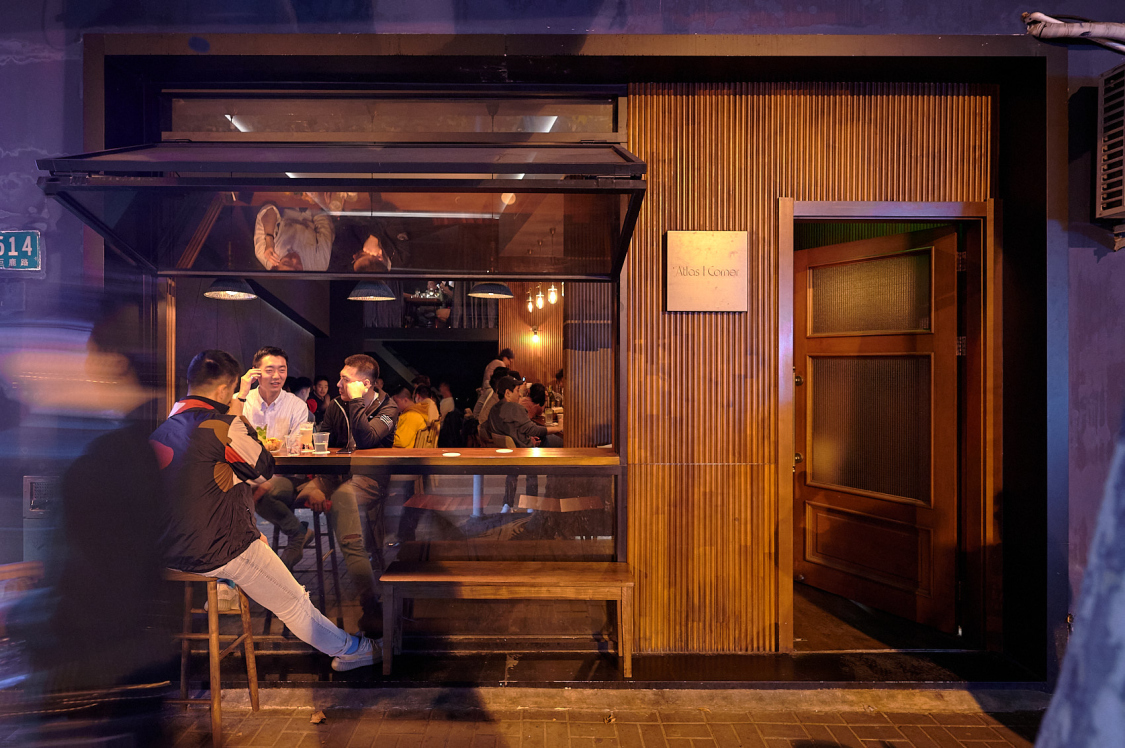 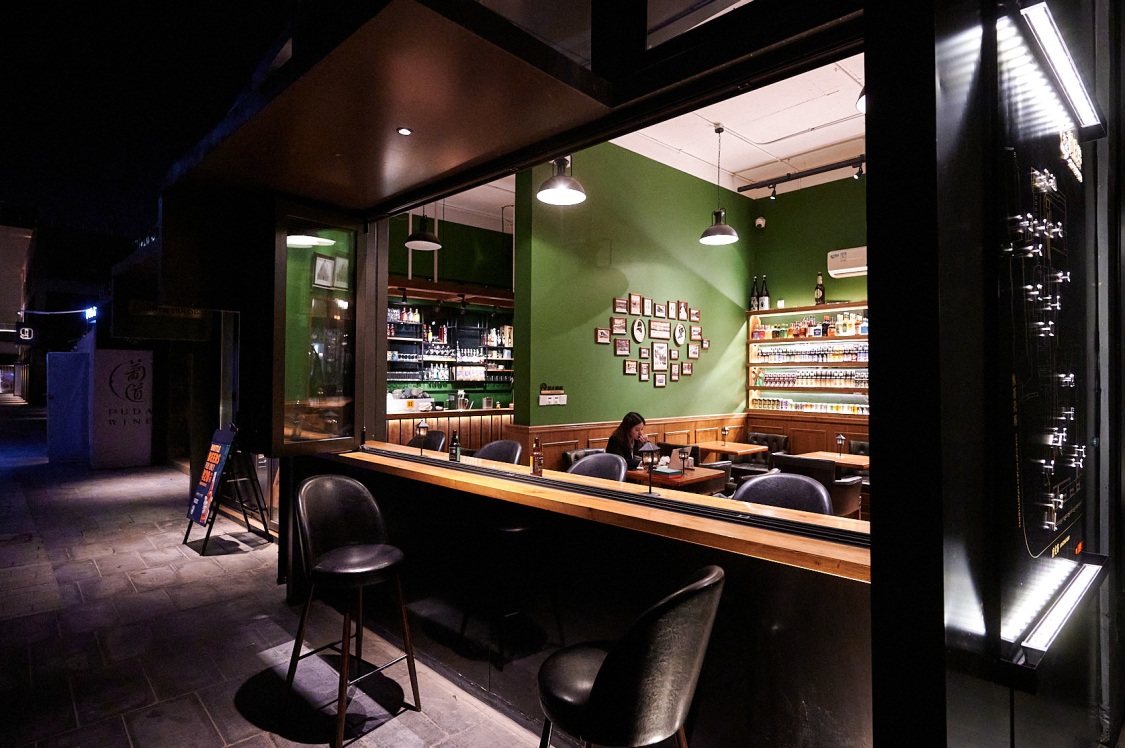 Beer bar in Shankang Li stocking mediocre bar food but a nice corner-space done up in the sort of green paint you'd only find in a British pub, and a decent shelf of bottled brews. Shankang's now set for beer, wine, gin&tonics and cocktails. 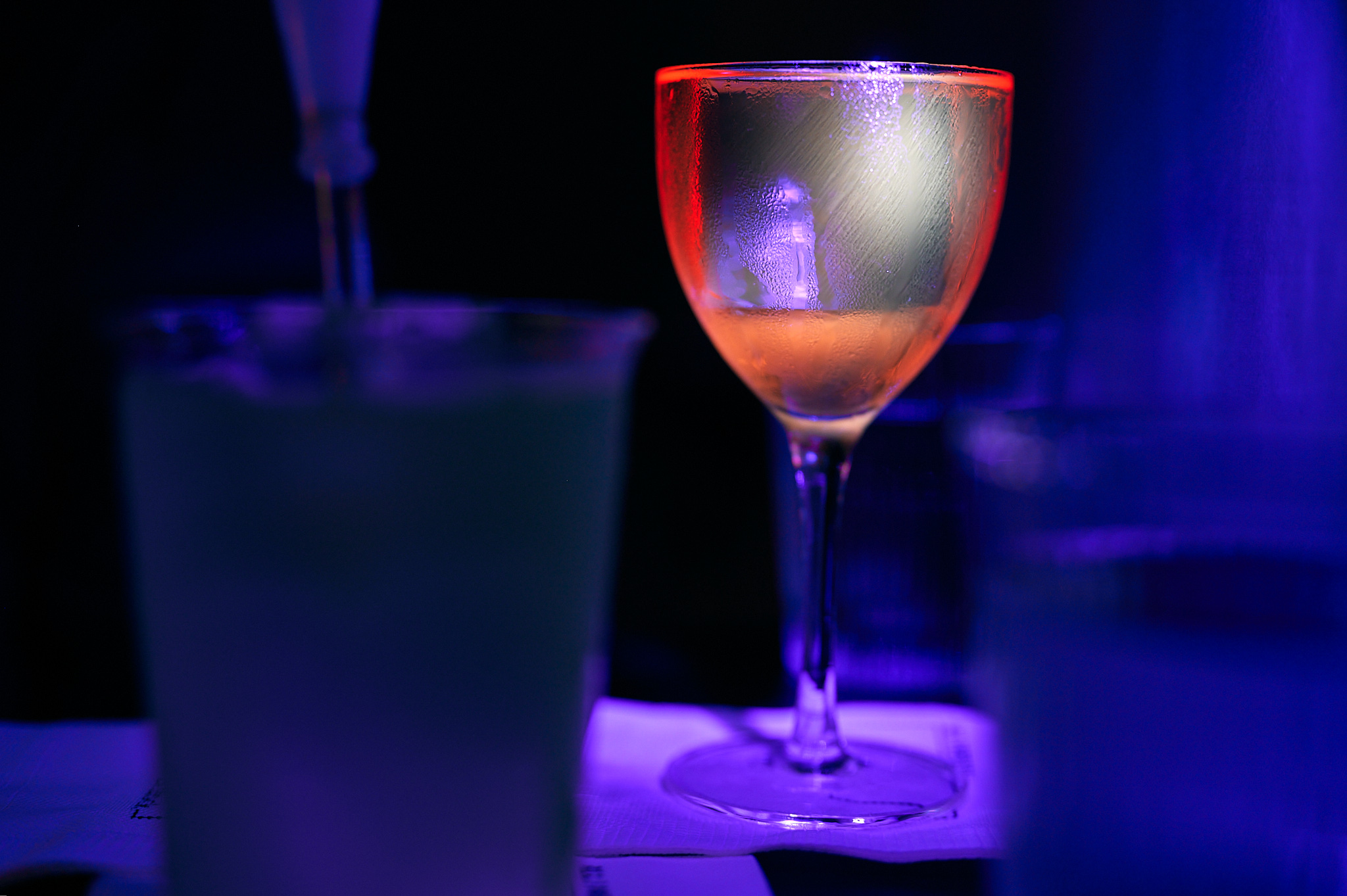 Interesting little spot built around a central cocktail mixing island from a trio of Taiwanese bartenders. Their 88rmb rainbow-color gin and tonics which glow under the table-side UV lights are actually good. The rest of the concise menu includes six classics with a twist and a non-alcoholic version each. Nice. Prices start at 98rmb. 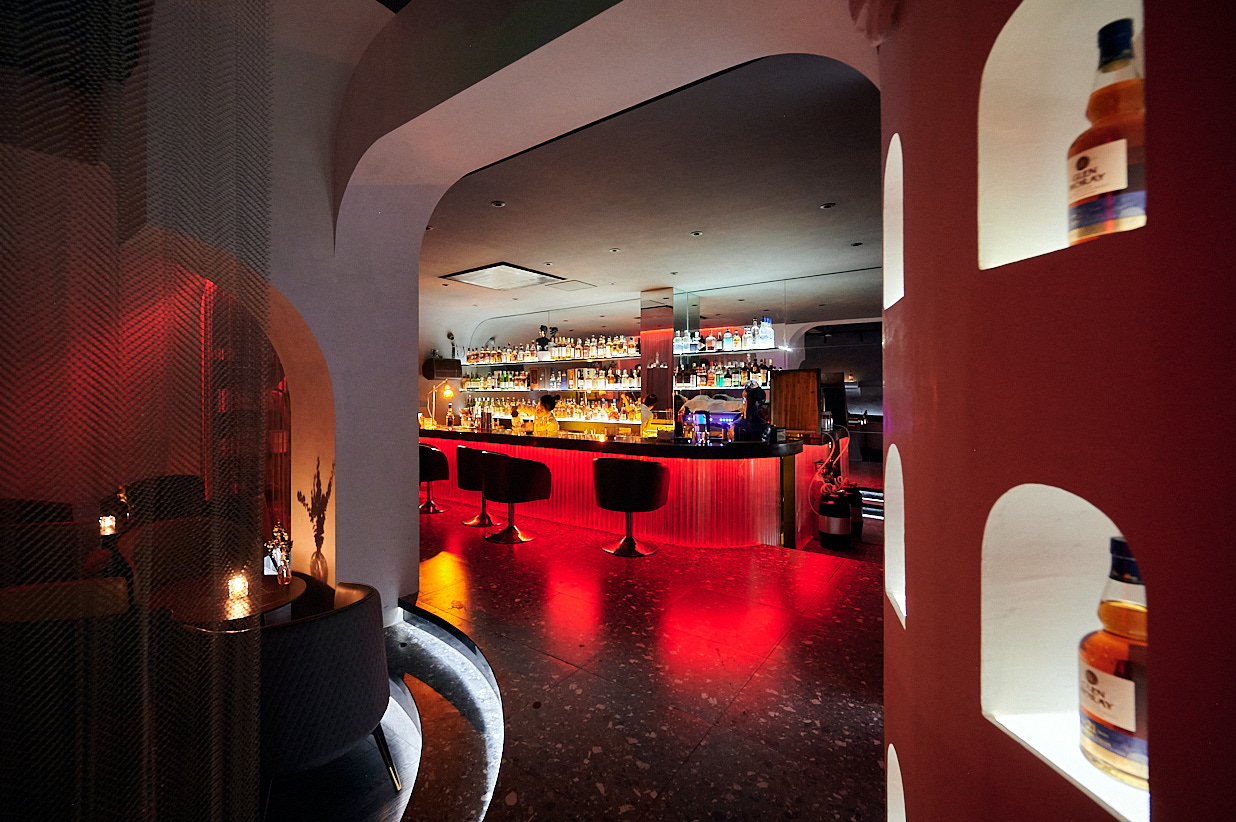 Hidden cocktail bar tucked down the alley off Shaanxi Lu that used to hold Old China Hand Style. Looks like it belongs on some party island in the Mediterranean, with the cave-like design, the dark lighting and the house music. 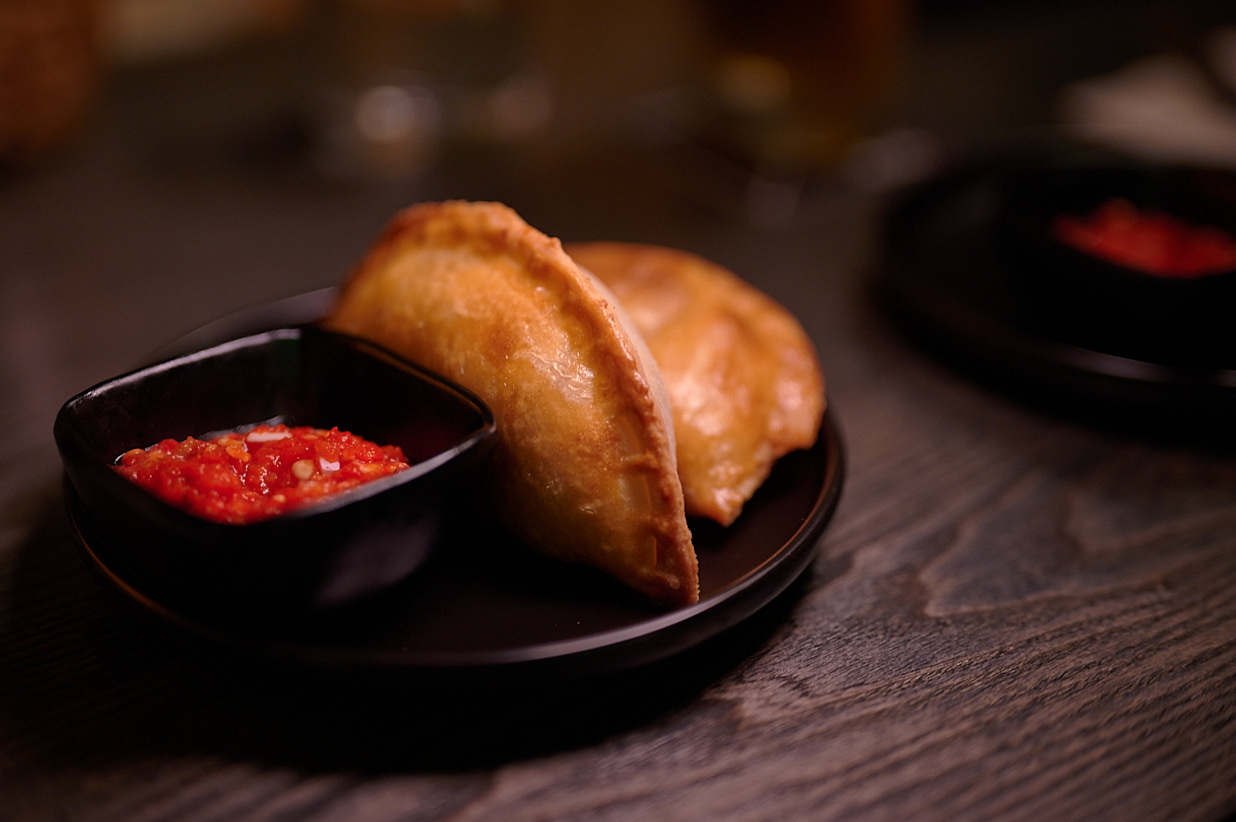 El Bodgeon has built a friendly little spot on Julu Lu in that grey space between a tapas restaurant and a bar. Empanadas for 25rmb, and the back of the drinks menu holds a good selection of vermud, served straight or on the rocks with an orange peel and two olives on a stick. Gancia for 35rmb, Cocchi Storico for 60rmb, Del Professore for 100rmb. The bar in the back feels close, comforting, and safe, like a fortified wine hug.

Made it to the bottom? Have a hot bit of beer news

Very good Danish beer bar Mikkeller is opening a new two-story place in Xintiandi where the El Luchador used to be. The new Mikkeller will have an actual kitchen this time, serving up slightly elevated Danish fare. Can't wait for some smørrebrød and frikadeller, just like mammi used to make in-between her eighth and ninth pint of akvavit. Not for a while though; they're expecting to open in February, so we'll check back in with them in... May?

*
Looking for more places to drink? Check out our directory of bars and clubs in Shanghai.