Therapeutic shopping options from Westwood, McCartney, Yamamoto, Wang and more.
By SmSh Mar 31, 2020 2020-03-31 Shopping
Darling. That quarantine wardrobe is a disaster. Spongebob PJs and teddybear slippers? It's getting into spring! It's a time of rebirth. We need to heal. We need therapy. We need physical retail therapy. We need to run those Issey Miyake pleats between our fingers. We need to rub that Mini Marlee Logo Bag against our wallets, and see if the magic happens. We need to spend!

There's a designer label-shaped hole in our hearts and we need to dress it. 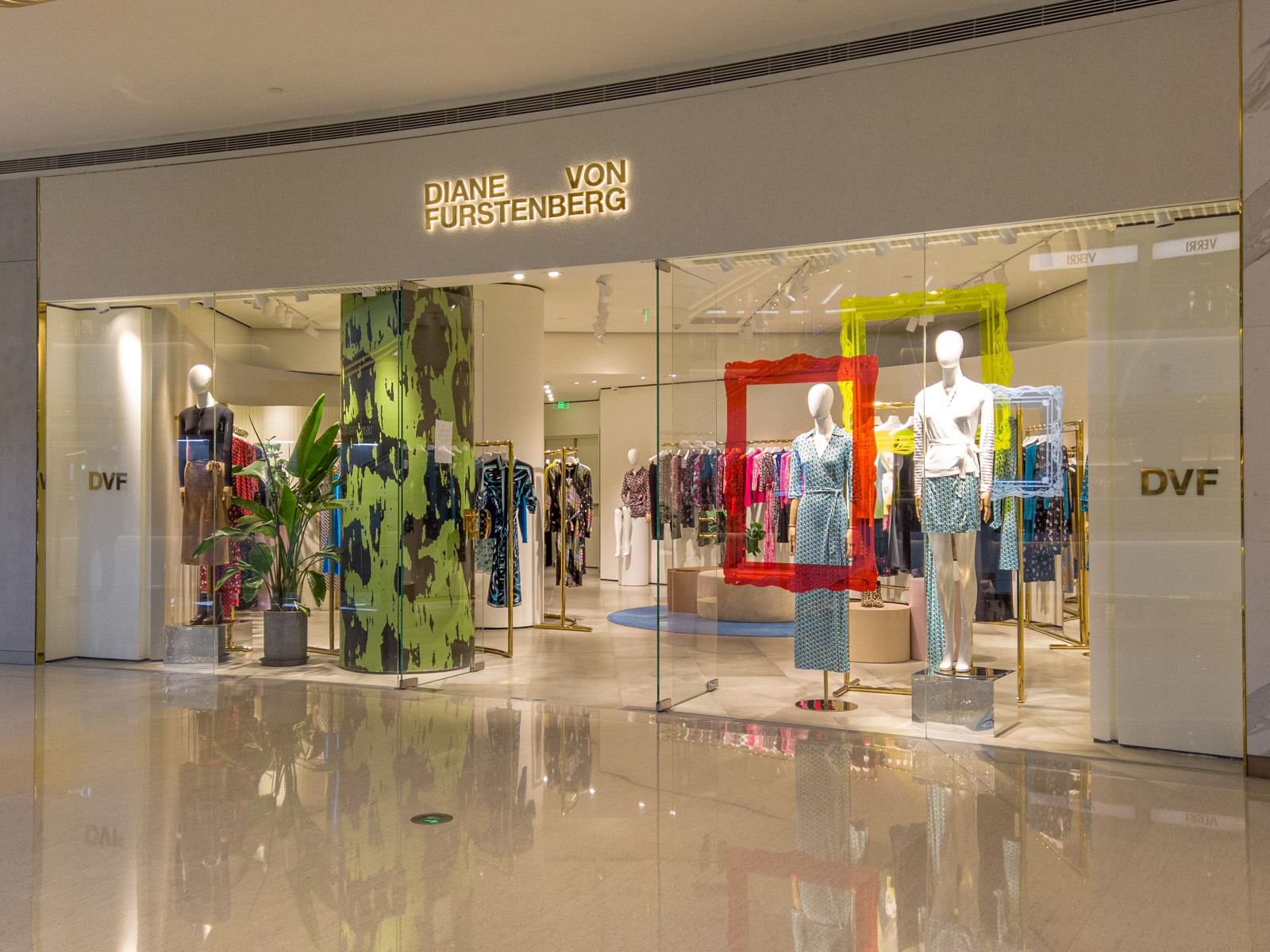 DVF is a former German princess (by marriage) turned global fashion celebrity, outspoken about philanthropy and being a women’s liberation icon. She started her fashion line in 1972, which has gone on to become a luxury fashion brand. She’s particularly known for two things: the wrap dress, which now comes in a million variations, and bold geometric patterns. She’s been in China for decades, with this store in Plaza 66 being her first; there are now dozens of DVF shops across China selling wrap dresses. 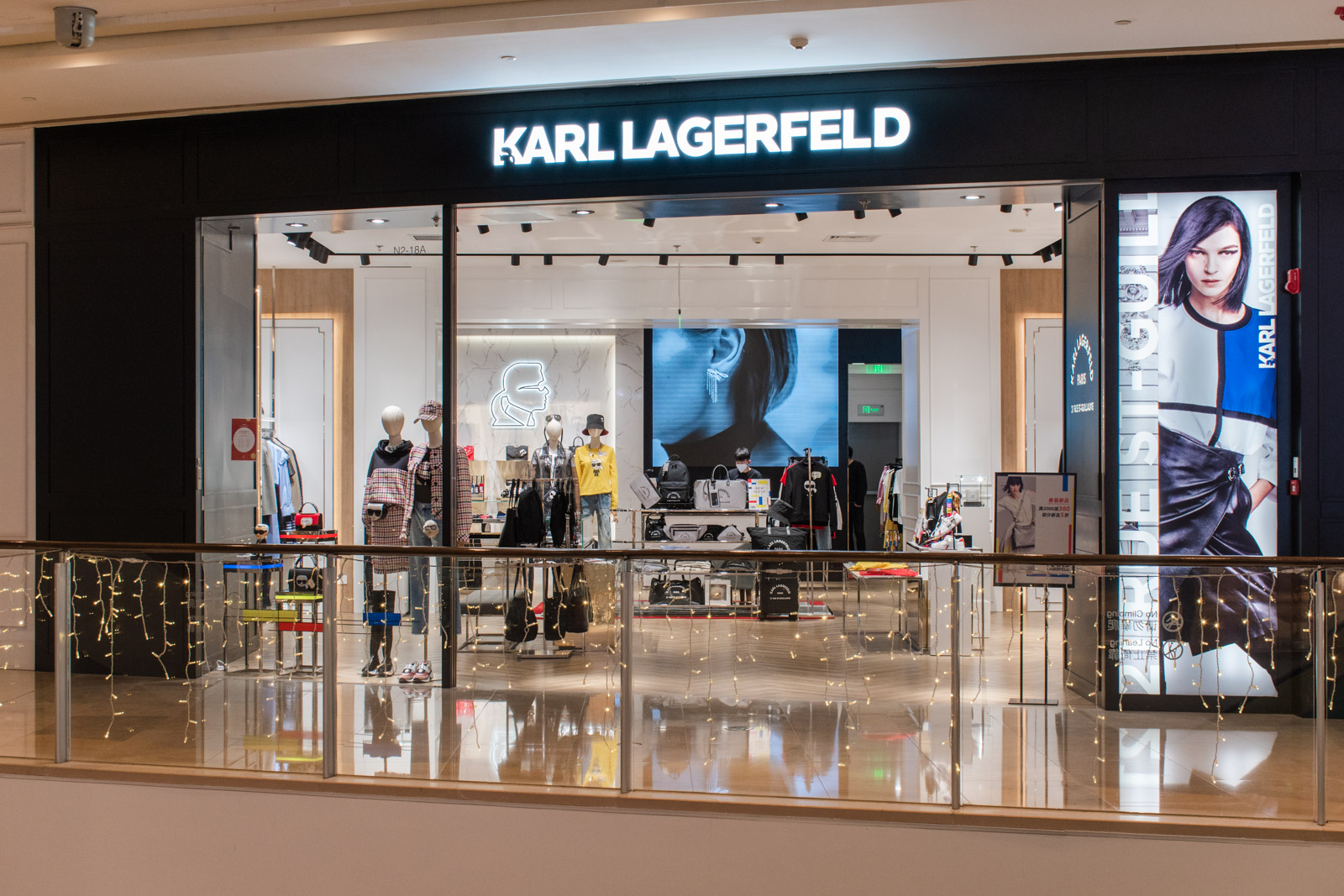 You know this guy. Even if you know nothing about fashion, you know this guy. High priest collars, tight white ponytail, black sunglasses, a million rings and bracelets — fashion icon, high priest of fashion. Lagerfeld was creative director at Chanel from 1983 until he died in 2019. There are a few Chanel stores in Shanghai but this is the only Karl Lagerfeld store in town. 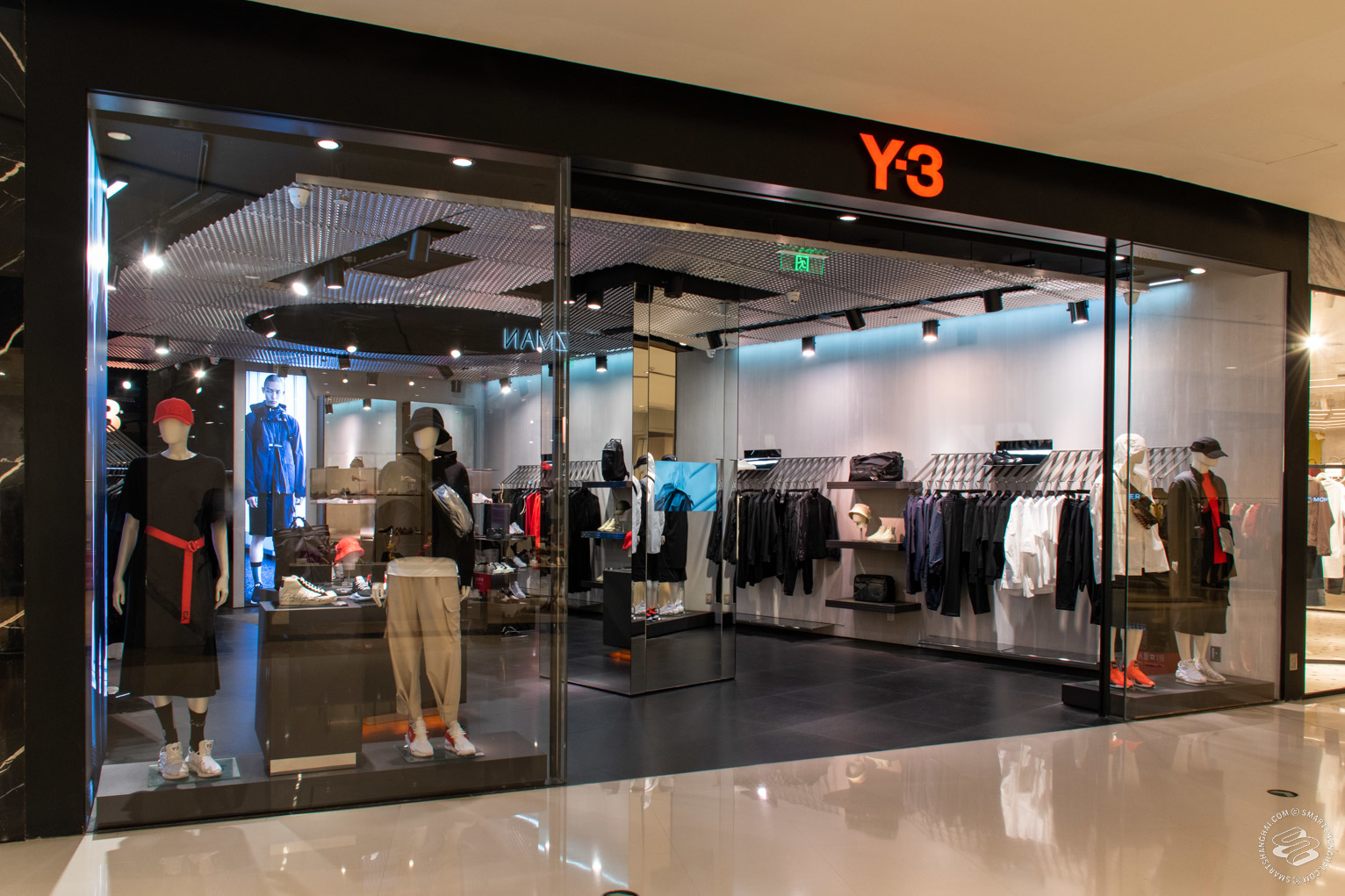 Japanese designer Yohji Yamamoto is an old-school Japanese hipster, known for his crazy tailoring with Japanese aesthetics. Y-3 is his collaboration with Adidas; his signature thing is the color black, which he characterizes as "I don’t bother you, you don’t bother me." His main lines Yohji Yamamoto and Y’s are major major brands with sales of more than 100 million usd. Y-3 is the sportier end of things, for when you want to graduate from the regular Nike or Adidas into luxury sportswear. 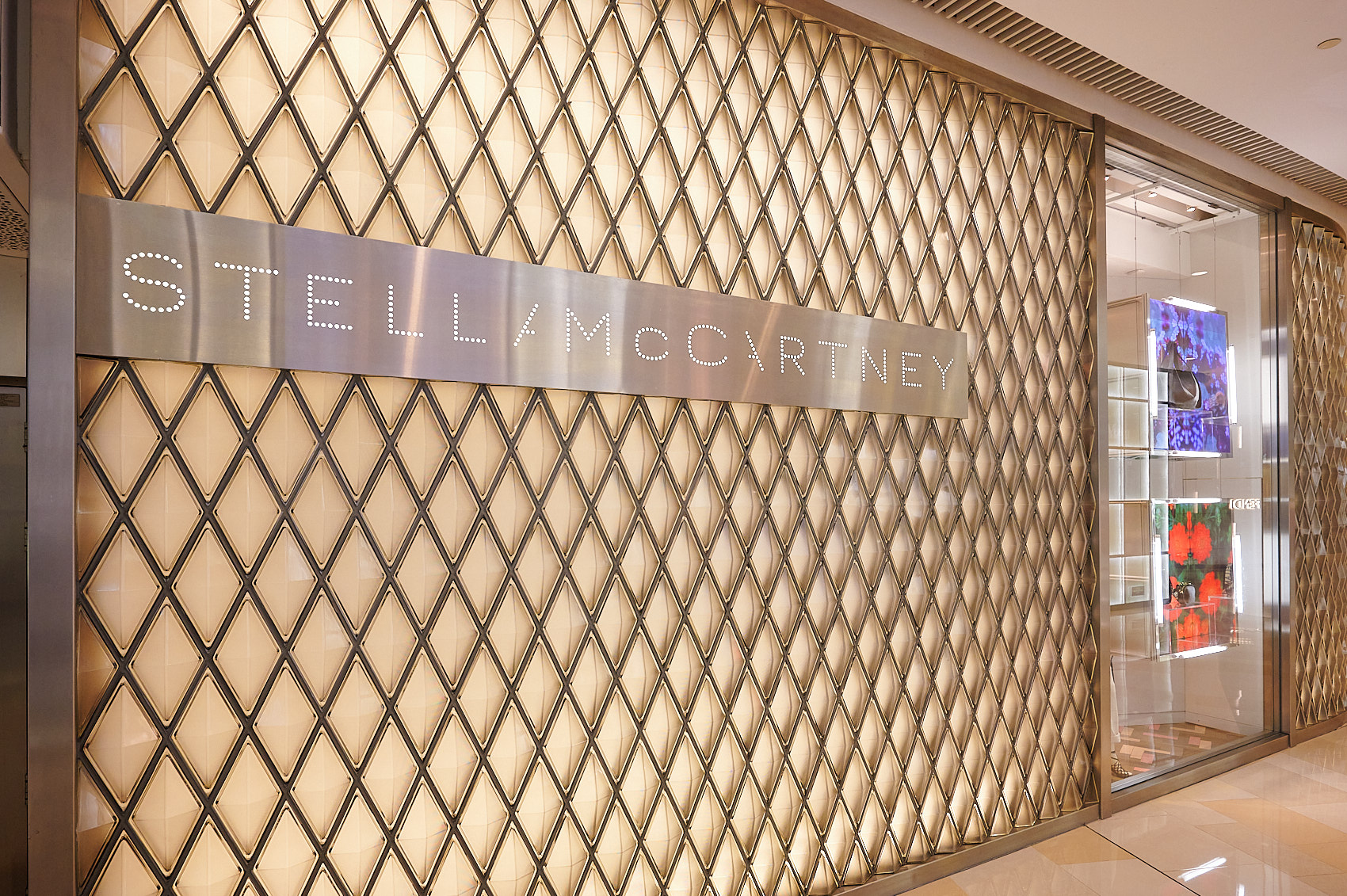 The British designer made a name for herself outside of her famous Beatles father Paul. Born and raised in London and the English countryside, McCartney graduated from Central St Martins in 1995 and was appointed the Creative Director of Chloe in Paris in 1997. She launched her first solo collection in October 2001. A lifelong vegetarian, she doesn’t use any animal leather or fur in her designs and the brand is heavy on sustainability. Style-wise, it’s high-end and casual stuff for women at high prices and luxury t-shirts for guys. 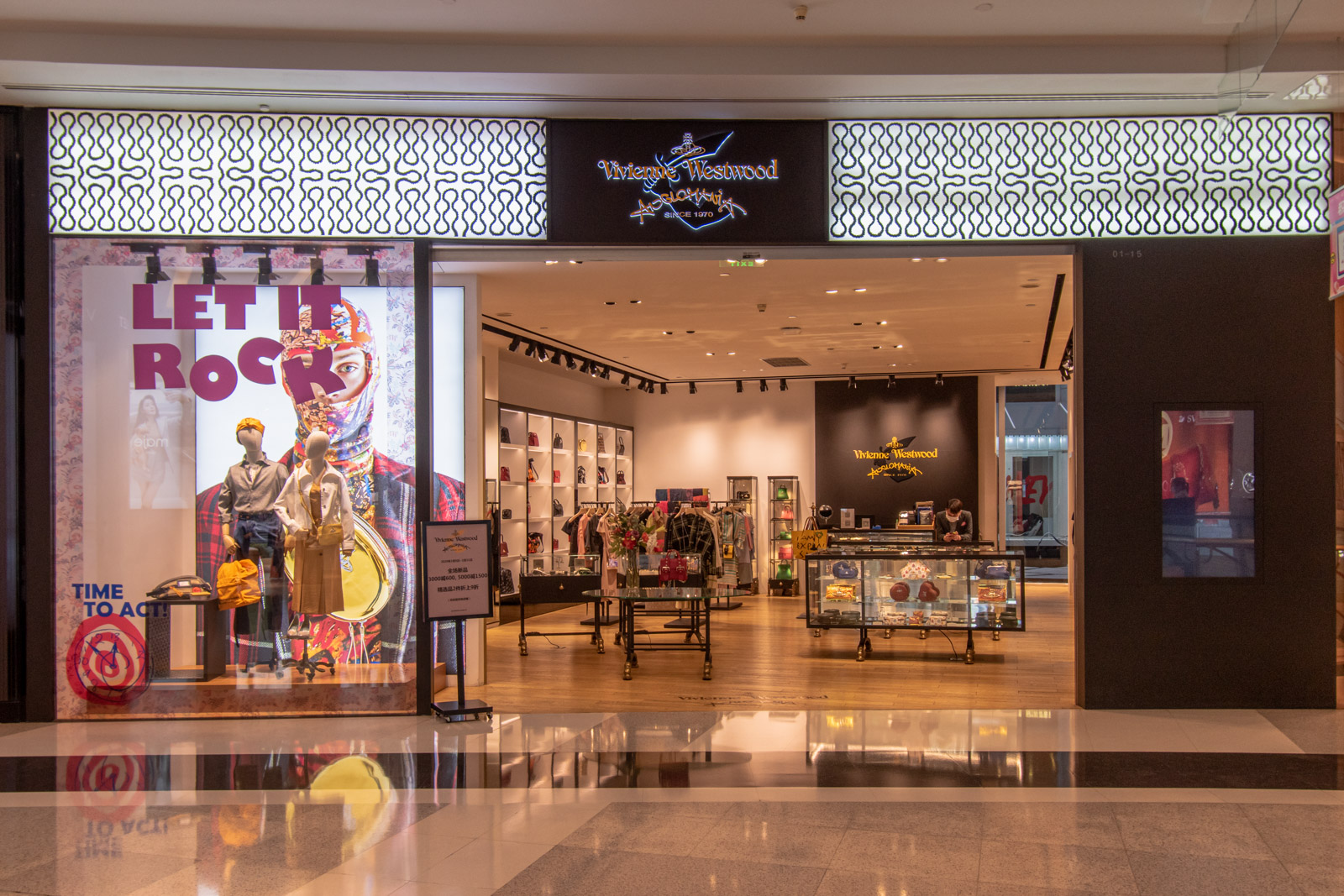 God save the Queen, ya ****s. The prickly British designer got a start dressing the Sex Pistols and continues to be a champion of punk fashion and environmental activism. She's had her eye on China for a while, staging her first catwalk here in 2003 and opening her first store in 2011 at Grand Gateway, the same year she headlined Shanghai Fashion Week. She's incorporated Chinese ink-drawing in her work in the past, and her Spring/Summer 2019 collection is based on the five Taoist elements. She famously included a (possibly sarcastic) nod to the "Green Economy" on a dress for Katy Perry. Her flagship in the K11 Art Mall (since closed) included a café and hosted her first big exhibition outside Britain, "Get A Life," in 2017. Westwood has five stores in Shanghai including the new flagship in Raffles City People's Square. 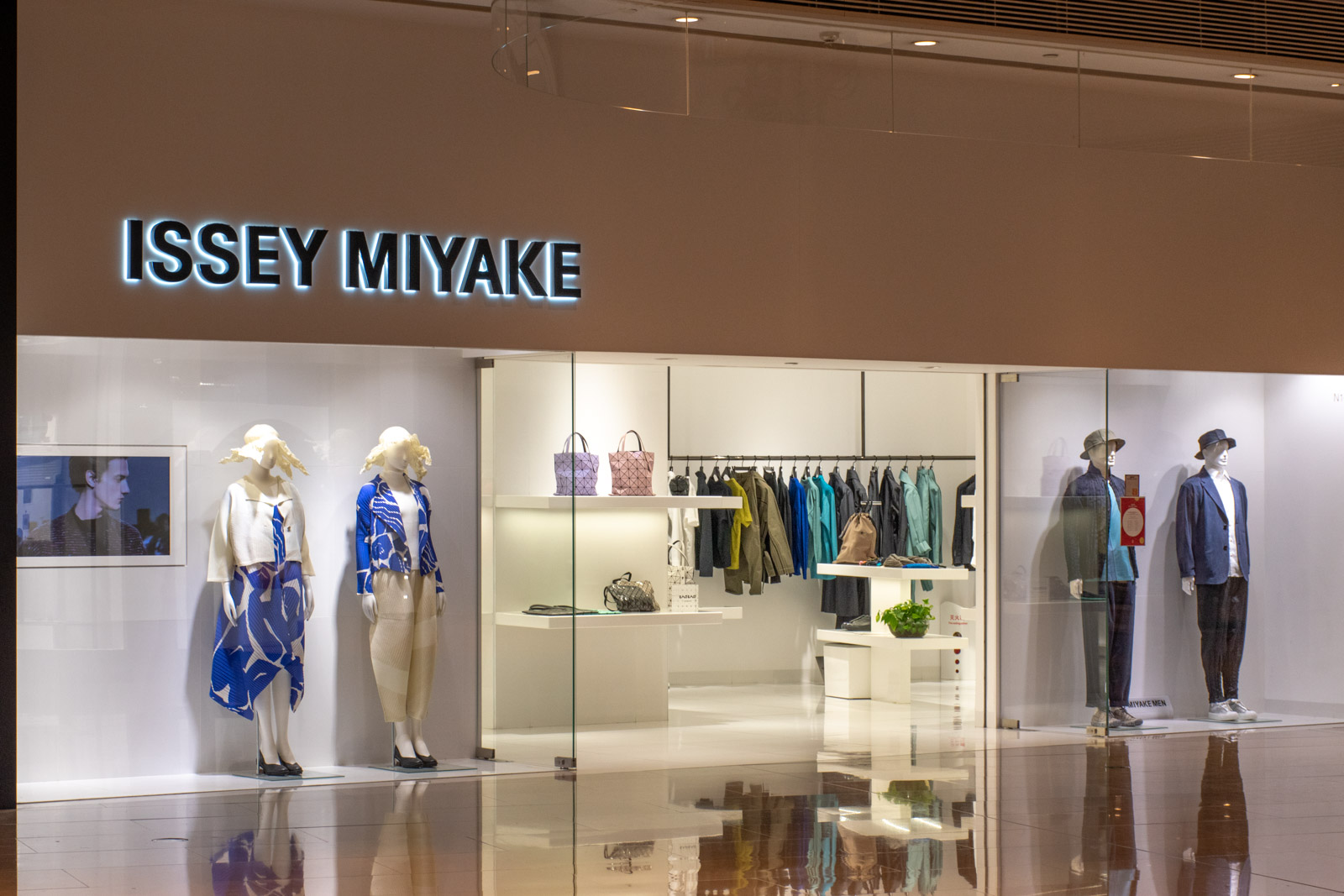 The octogenarian Japanese designer is credited with reviving the pleat with his hyper-super-iconic PLEATS PLEASE architectural pleated garments (so easy to wear, just chuck 'em in a bag, pull them out and put them on!), and those geometric BAOBAO bags which were absolutely everywhere in Shanghai a couple years ago and inspired phone cases that you still see today. Miyake is also the maker of the black turtlenecks famously worn by Steve Jobs, after Jobs was taken with Miyake’s uniforms for Sony employees. Miyake sells his brands at four locations in Shanghai. 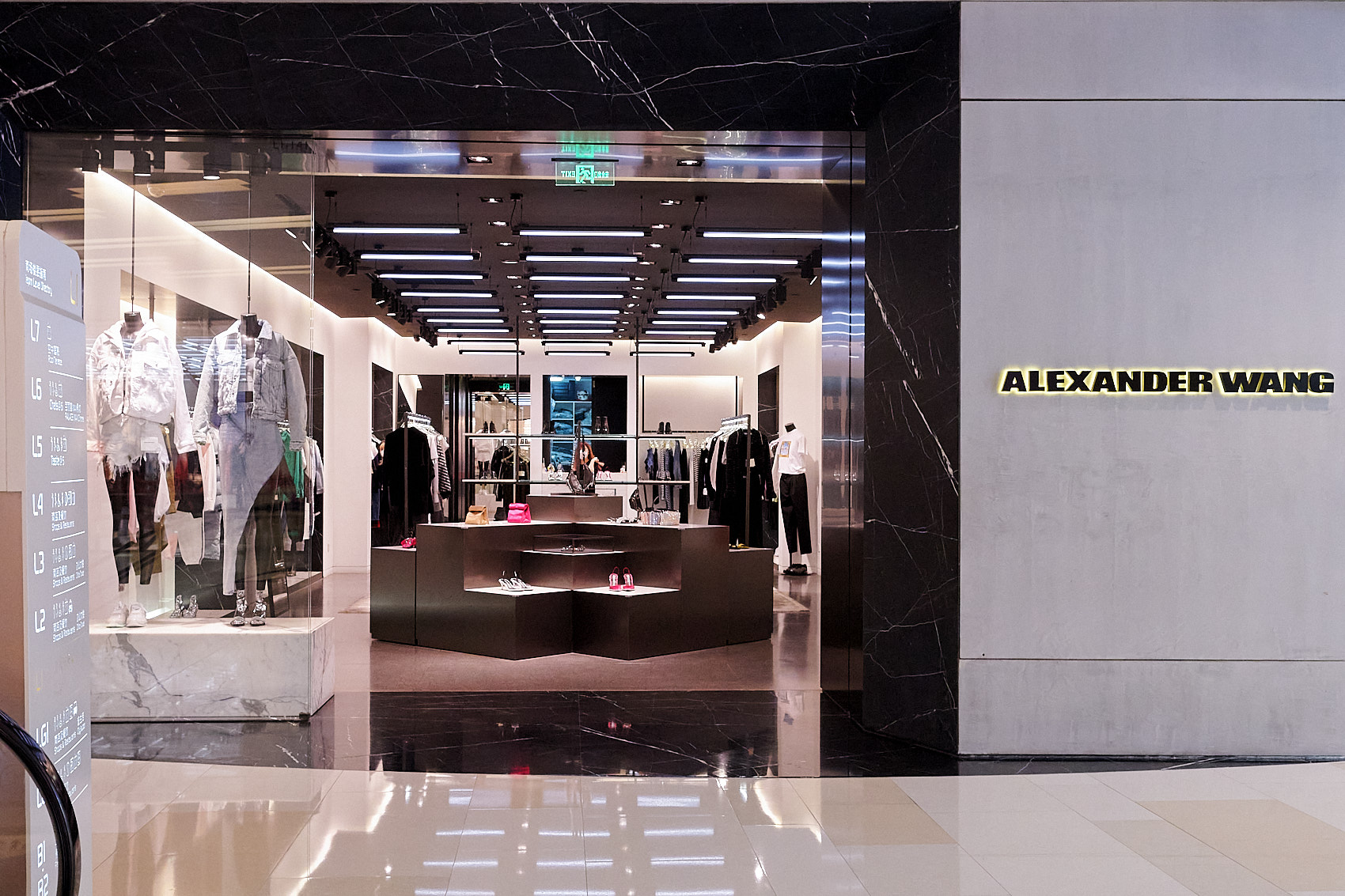 The young Taiwanese-American was formerly the creative director at Balenciaga. Wang is known for his edgy, urban designs where the color black is a staple. He collaborated with H&M to launch a collection in Shanghai that blew up a bit back in 2014. Fan Bingbing was at the launch party; that was a big deal back then. He's fresh off a collaboration with Bvlgari last year, launching a reinterpretation of their handbags at the Bvlgari Hotel in Shanghai, and worked with McDonalds for a luxurious take on fast food packaging. It's called "I'm Wang'in It." Wang’s label has three stand-alone stores in the city. 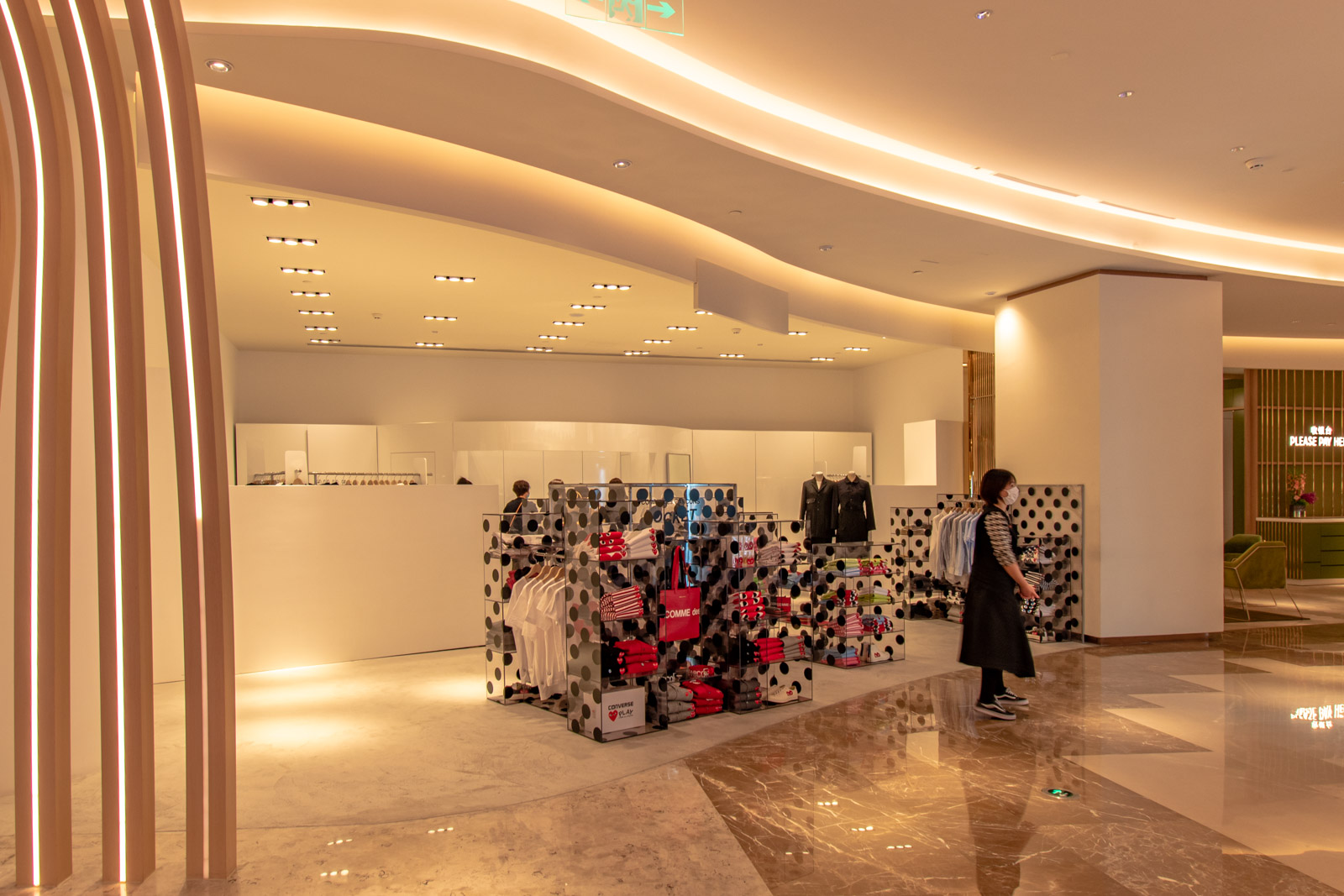 Super hip French stuff. This is the label whose mass market line has put a heart with eyes onto the sweaters and shirts onto every aspiring fashionboy and fashiongirl. There’s only one dedicated CdG store in Shanghai (even if it’s been available at the now-defunct 10 Corso Como and others) and this is it. The label is actually Japanese, founded by Rei Kawakubo in 1969, and named after a 1962 Francois Hardy song. They are big on hand-made clothing (that heart with eyes is supposedly hand-stitched) and the color black.