How To: Get A Fast-Tracked, Temporary Driver's License In Shanghai

The process is fast but there are limits.
By SmSh
2019-11-01 15:39:16
From the directly and minutely useful to information on living your best self in the world. How To is our regular column on how to accomplish things in the city.

Back in September temporary driver's licenses for foreigners were launched. They're mostly designed for mid- to long-term travelers who might need a rental car, but aren't going through the whole process of getting their license transferred. Temporary licenses are not a full license! There are limitations.

The pick-up-on-arrival does not appear to be available yet. However! The process as it stands now will take, at most, three hours and a car ride into Pudong. (There is an even easier way to do this, for a slightly higher fee. Scroll down for that.)

You could get a rental car agency to do it for you. eHi is the first rental agency to be authorized by the government to help with the process. Big get for them, helping travelers get the necessary documents to rent their cars! They charge you 150rmb and chaperone you through the whole rigmarole, including a car-ride from the translation agency to the DMV. You just submit your info on their website here. They'll get back to you shortly, and walk you through everything. They won't even strong-arm you into renting a car once you have the license, either.

Assuming you want to go it on your own, let's get into it.

Step One: Translate Your Driver's License

We're assuming you already have a driver's license from your home country. That would be step zero. There's no list of accepted drivers' licenses that we could find, but we haven't heard of anyone being rejected yet. People with licenses from Macao, Hong Kong and Taiwan have also been able to apply.

Whatever country it's from, you're going to need to get your license translated by an official, government-designated translation agency. There are two:

Make sure you specify that you're applying to get a temporary driver's license. They'll prepare the translation for between 50 and 100rmb, depending on how esoteric your language is, and it'll take between fifteen to thirty minutes. English is the cheapest and easiest. You will need a Chinese name.

Step Two: Go To The DMV

It's not called the DMV, it's the Vehicle Administration Office. It's in deepest, darkest Pudong. 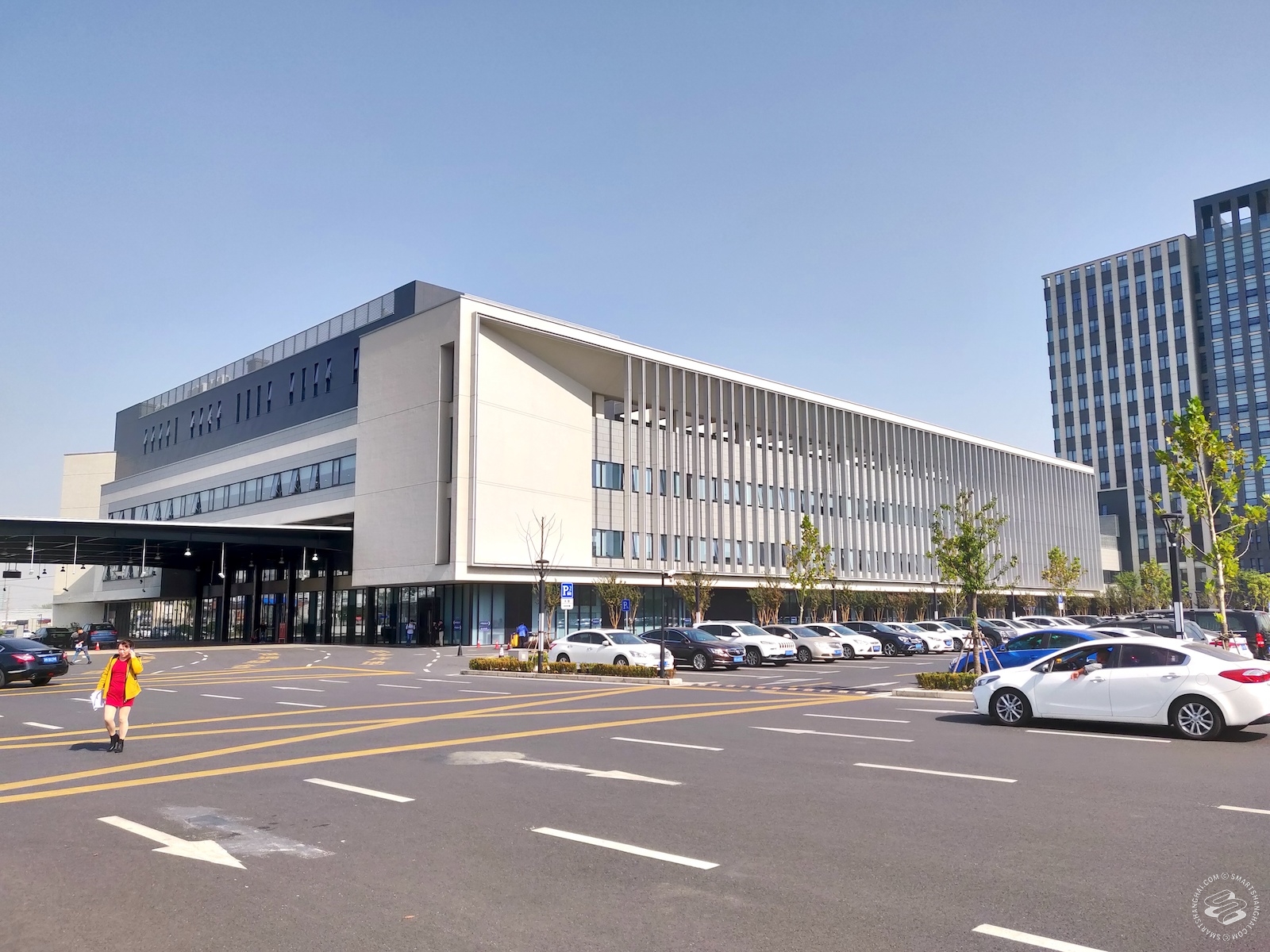 It's huge, modern, breezy and it even has a robot! The robot doesn't speak English but you could, for example, ask it who its parents are. It didn't answer. It "blinked" once, and began running existentialcrisis.exe. 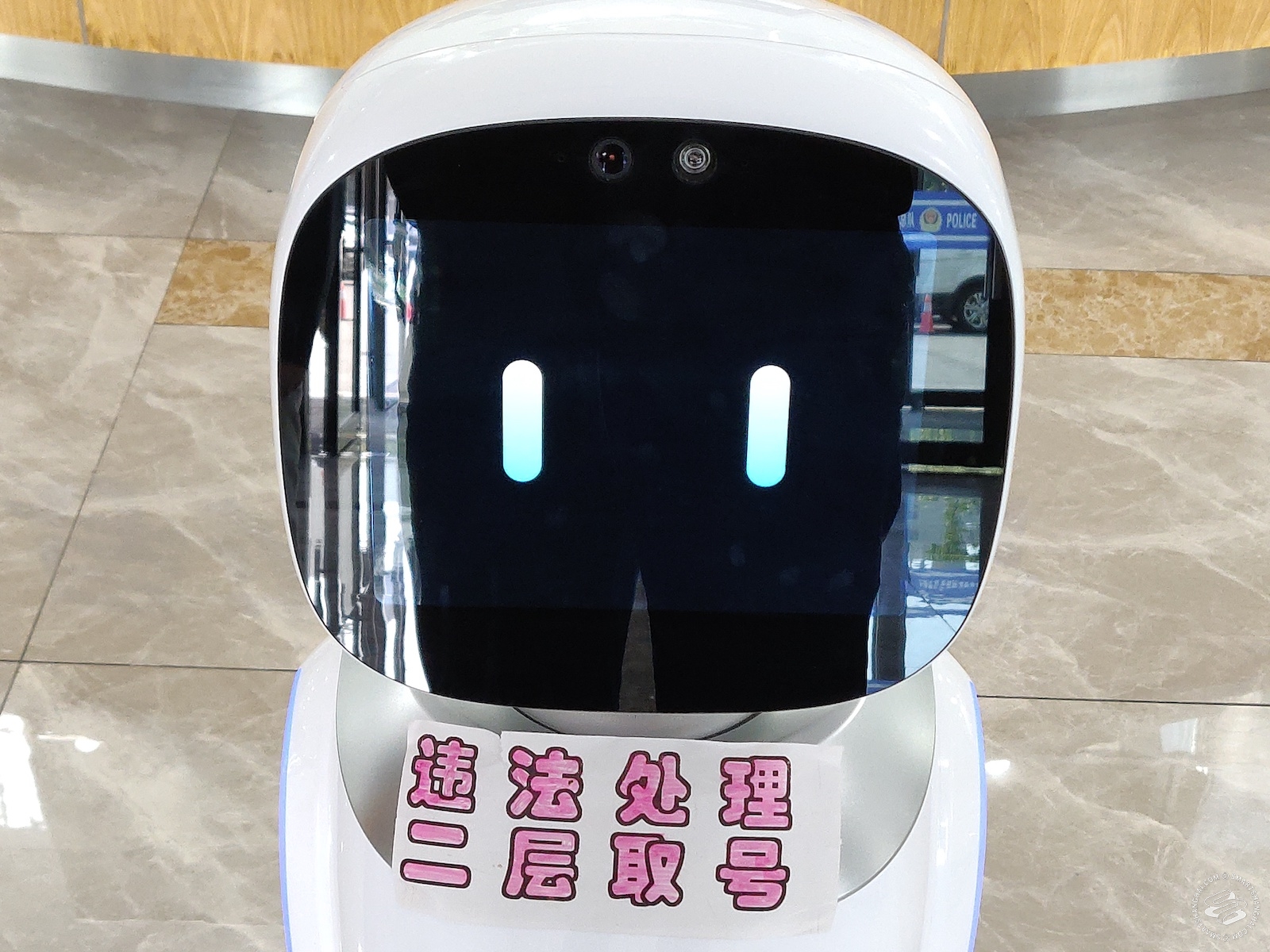 Grab a ticket and settle in for a short wait. Enjoy the looping videos of stern police officers providing road safety tips over footage of horrendous car crashes. Fasten your seatbelt, m'kay?

Step Three: Hand In Your Stuff

That's it. The person at the counter will go through it, maybe ask you for some details like your address and when you last entered China. 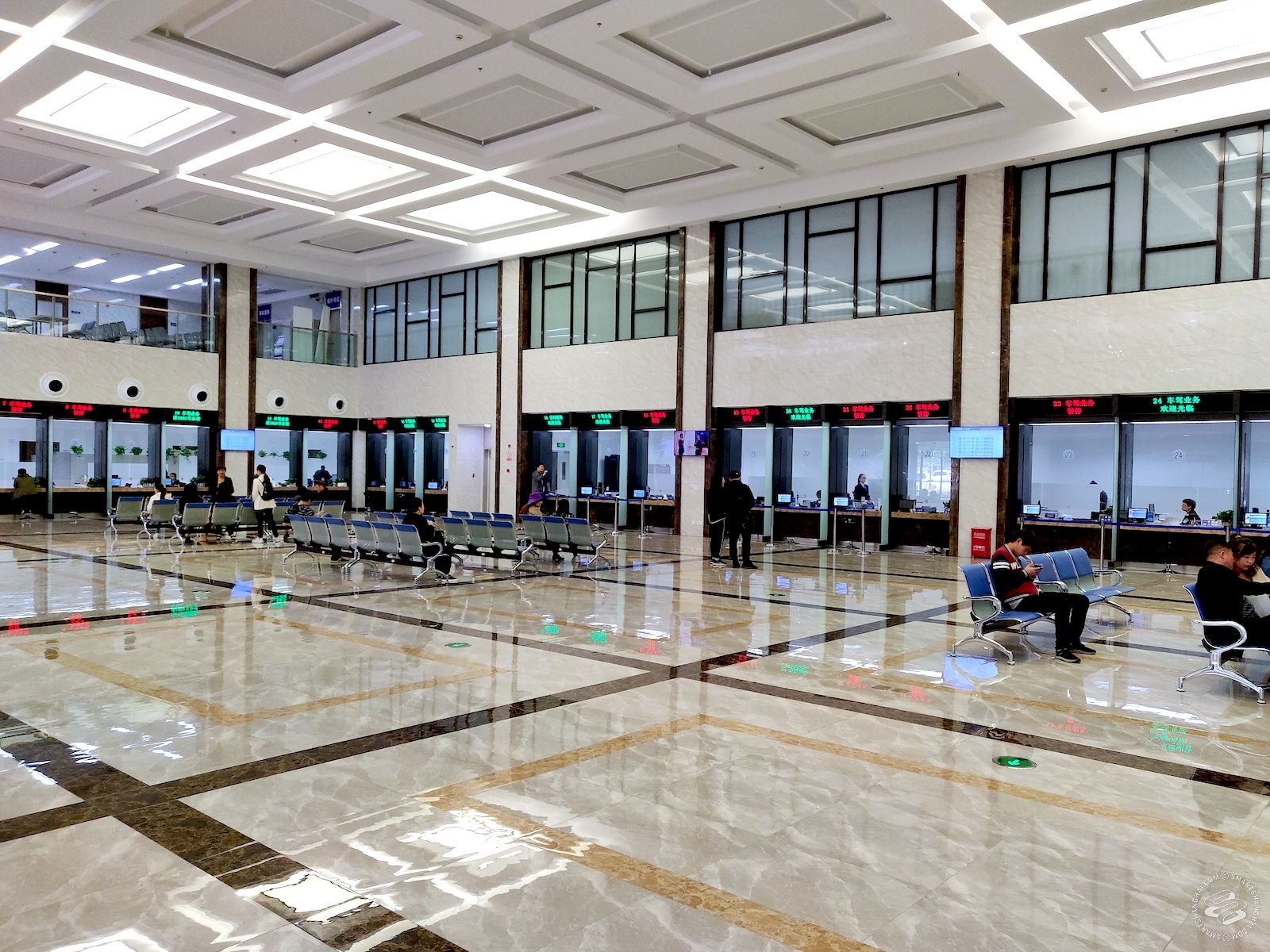 They'll ask you to have your picture taken in the room around the corner. That'll cost you 25rmb, and they'll ask you your address. Then it's back to the counter, where they will confirm your address again, punch it into your computer, check the validity of your visa before...

Step Four(?): Wait An Hour For No Reason

We were instructed to sit in the waiting area for an hour, staring at a massive LED screen playing dozens of road awareness skits and lectures. The audio is muted. There are only Chinese subtitles. 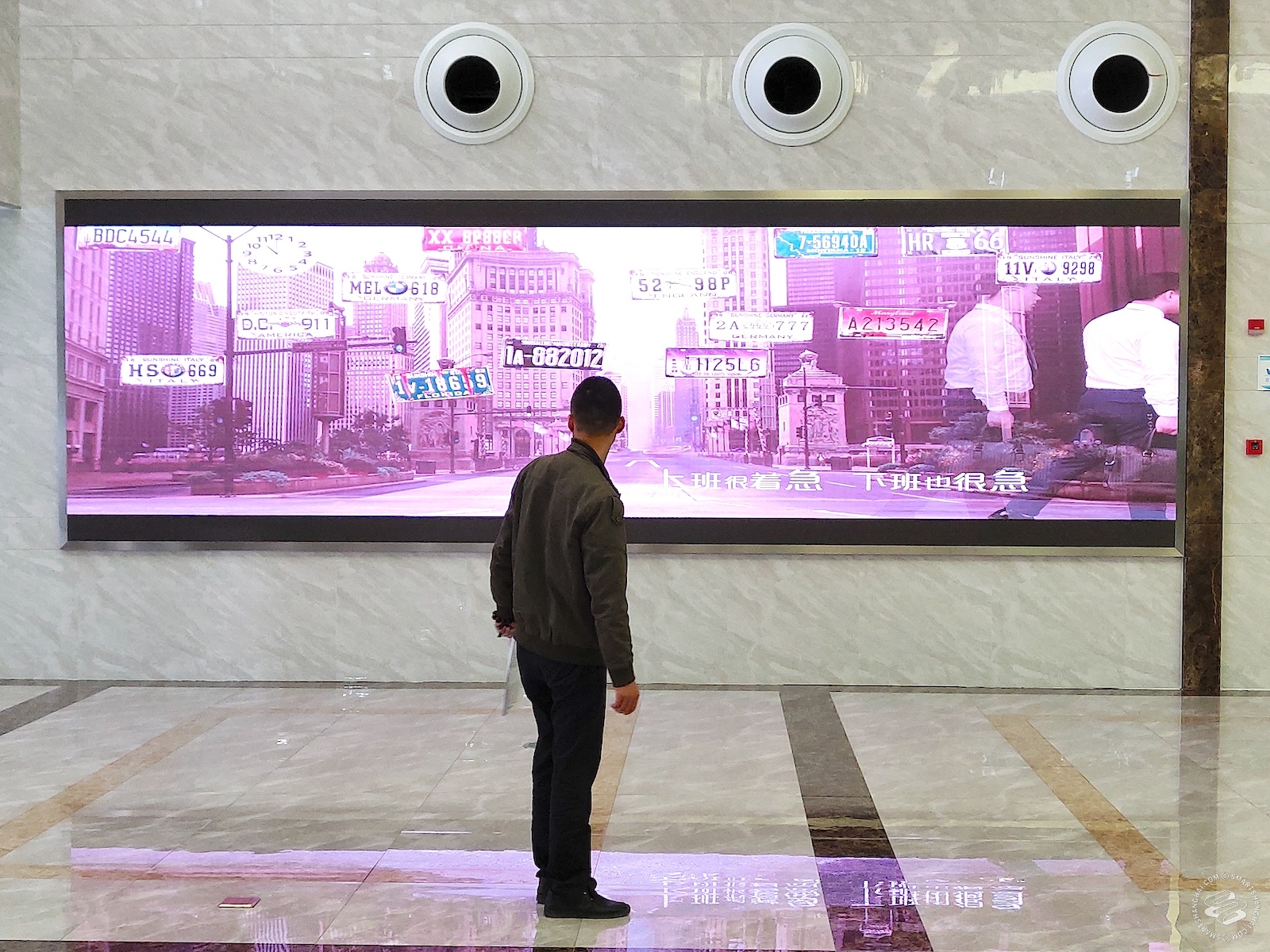 This felt like there may have been some miscommunication. We checked several times. An hour? Sixty whole minutes watching a muted PSA with Chinese subtitles? It's mandatory, we were informed. We were being filmed, we were informed, to ensure we complied.

We recommend playing charades to pass the time. As long as you're facing in the right direction, that seems to be enough for whatever Clockwork Orange experiment they're running.

Step Five: Get Your License

No test, no exam, no demonstration of driving. Just here you go! Congratulations. A temporary driver's license, tied to your current visa, which only allows you to drive rental cars. 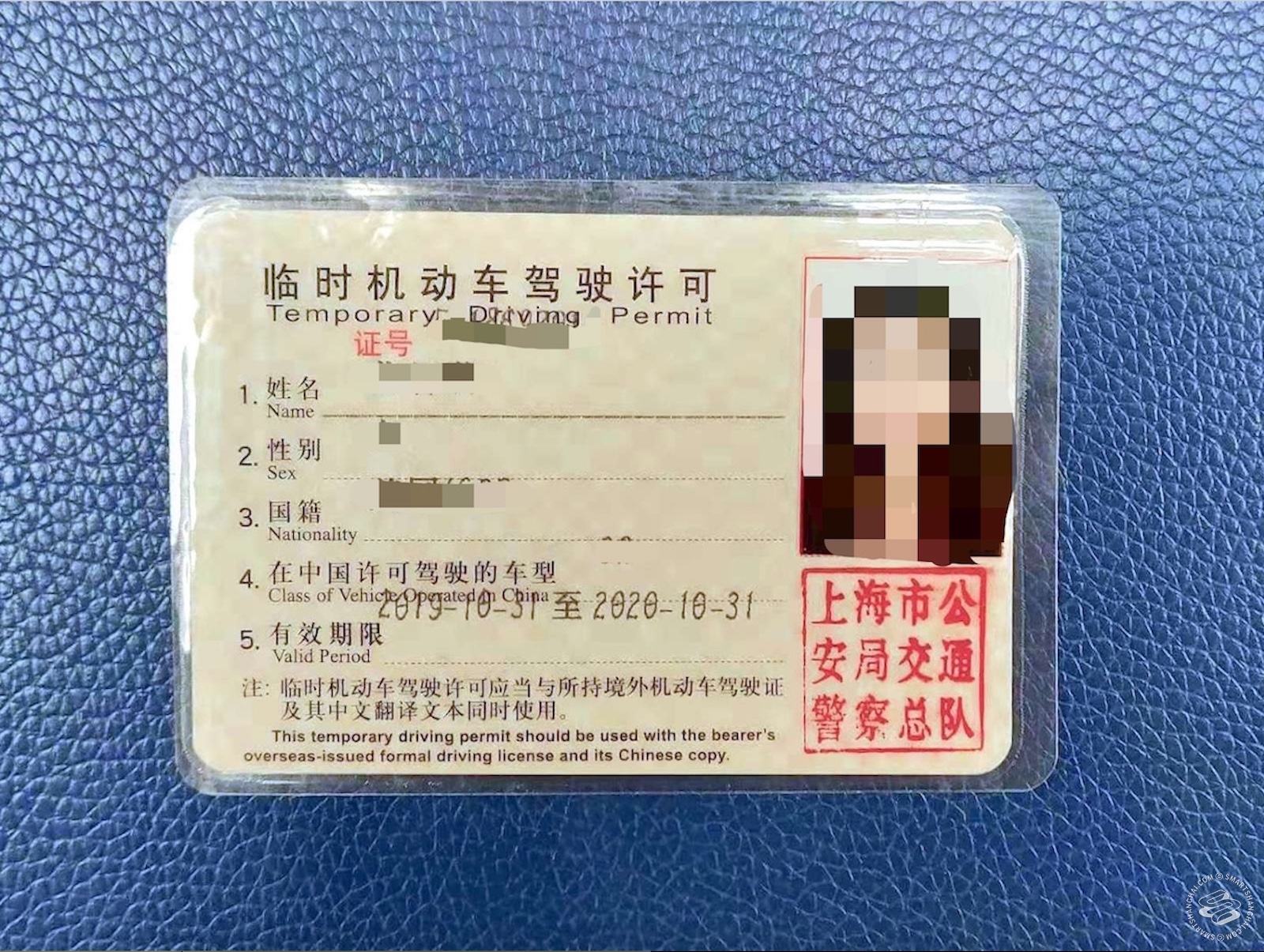 The lady behind the counter said she had no idea regarding license renewals. These are new regulations, and no one has tried yet. Common sense (an unreliable source) suggests that since the licenses are tied to your visa number, the process would repeat whenever you get yourself a new visa.

It's still early days for this system. Expect changes and tweaks in the future. Remember to carry your actual driver's license and the Chinese translation with you when you're zipping along the Outer Ring Road in your sweet new (rented) ride.