[Tested]: We Tried Out This Great Deal on VR Escape Rooms…

You wake in the not-quite-dark. Pale illumination sidles in sideways through the bars of your cell. There’s furtive movement outside. Fellow tomb robbers, which is what you are. You wave to get their attention.

They don’t wave back because they haven’t figured out how hands work yet.

Thwarted, you inspect the hieroglyph cogwheels in the wall. Clink. One aligns with another. Clink. Clink. Clunk. In the depths, ancient gears rumble. The whole wall grinds open, and a voice in your ear goes, “Please take a step back. You are too close to the beanbag chair.”

Surprise, It Was VR All Along!

The adult play center with the considerate attendant is called Motrix VR. They’ve got four places around town now, but we’re at the original, opened in 2019. It’s in a dingy office block, not that it matters, because you’re spending all your time here transfixed by 1080p vistas beyond imagination! Transcending time and space — oops mind the wall!

What sets it apart from other VR spots — the peg we’re hanging this article on — is this trio of cooperative escape room games they’ve got from Ubisoft: Escape the Lost Pyramid and Beyond Medusa’s Gate are based off the Assassin’s Creed franchise, while the third, Dagger of Time, is based on Prince of Persia.

Escaping from the Lost Pyramid

The first game, Escape from the Lost Pyramid (2 or 4 players) is an intro to the genre. Puzzles start easy and never get too hard. It took our crew of three total beginners and one semi-pro about 40 minutes. We won’t spoil the story for you. No Assassin’s Creed knowledge needed to solve the puzzles, but it might help when it gets a little Raiders of the Lost Ark-y.

The second game, Beyond Medusa’s Gate (2 or 4 players) is longer, Greeker and more complex, but the last one, Dagger of Time (2 to 4 players), is both the hardest and the longest. It took our idiot band of adventurers nearly an hour and a half to complete.

Is It Better Than Real Escape Rooms?

100%. Real life escape rooms have to worry about things like “physics”, “budget” and “debilitating physical injury.” Not in VR! Want to see what happens if you jump off the pillar into oblivion, or shoot an arrow into your friend? Go ahead! In VR you are all invincible idiot gods in an infinite playground.

We had a blast. Could have easily spent fifteen minutes messing around in the character customization room. If you’ve never tried VR before, it’s a revelation. Plus, escape room games are all pretty light on mobility, so motion sickness isn’t a big concern.

So How Does This Motrix VR Place Stand Up in Meatspace?

What it lacks in cyberpunk interiors and KTV rooms, it makes up for in care and personality. There’s always an attendant in the room with you to ensure you don’t walk into a wall or suckerpunch your teammate. The best part is that you’re in a private room with friends. No strangers filming you looking like an idiot.

The equipment is clean and well-kept. The staff seems like a bunch of passionate nerds about the whole VR thing. The two-person rooms use Vive Pros, while the big four-person room has the more advanced-feeling Valve Index. They even have lens inserts for people with glasses.

If you find yourself hooked on VR, they have cordless Oculus Quest 2s that you can rent out for like 35rmb/day. In fact, wear it all the time. Bring it to the office. Virtually tackle the company Slack. Fight your inbox. Crush the compliance department ‘neath your digital heel.

And Jesus wept, for there was no more admin to conquer.

It’s 138rmb per person, per hour on SmartTicket: plenty for Lost Pyramid or just enough for Medusa’s Gate, but you might need two sessions for Dagger of Time. If you finish early, you can spend the remaining time in one of the other VR games in their library.

Each game can be played by two players. We recommend getting four together to play in the big room. It’s more fun that way.

The deal is valid at their Xietu Lu and Huaihai Lu locations. Call ahead after you’ve booked and they’ll tell you which one to go to so you’re sure to have an English speaking staff-member on hand. 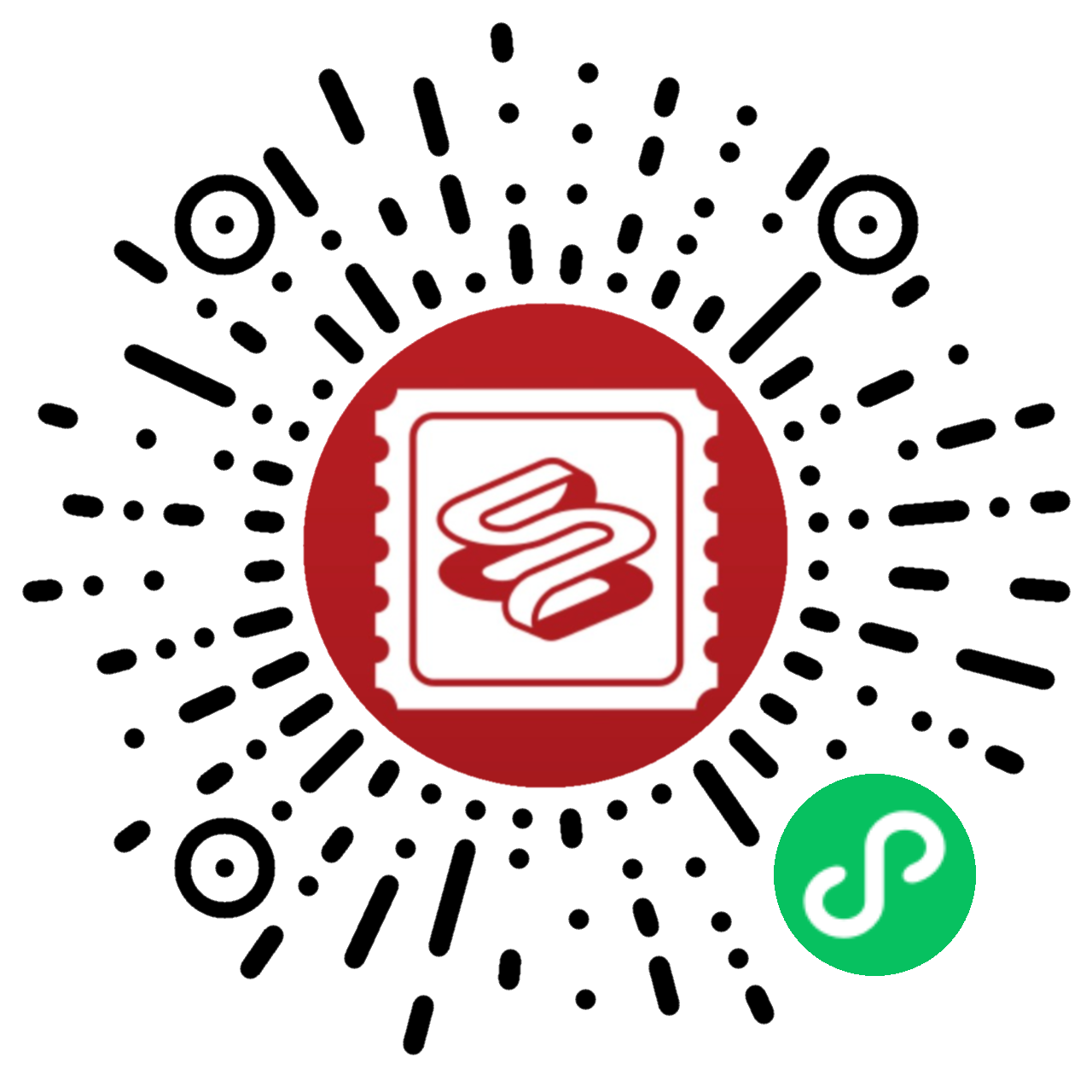