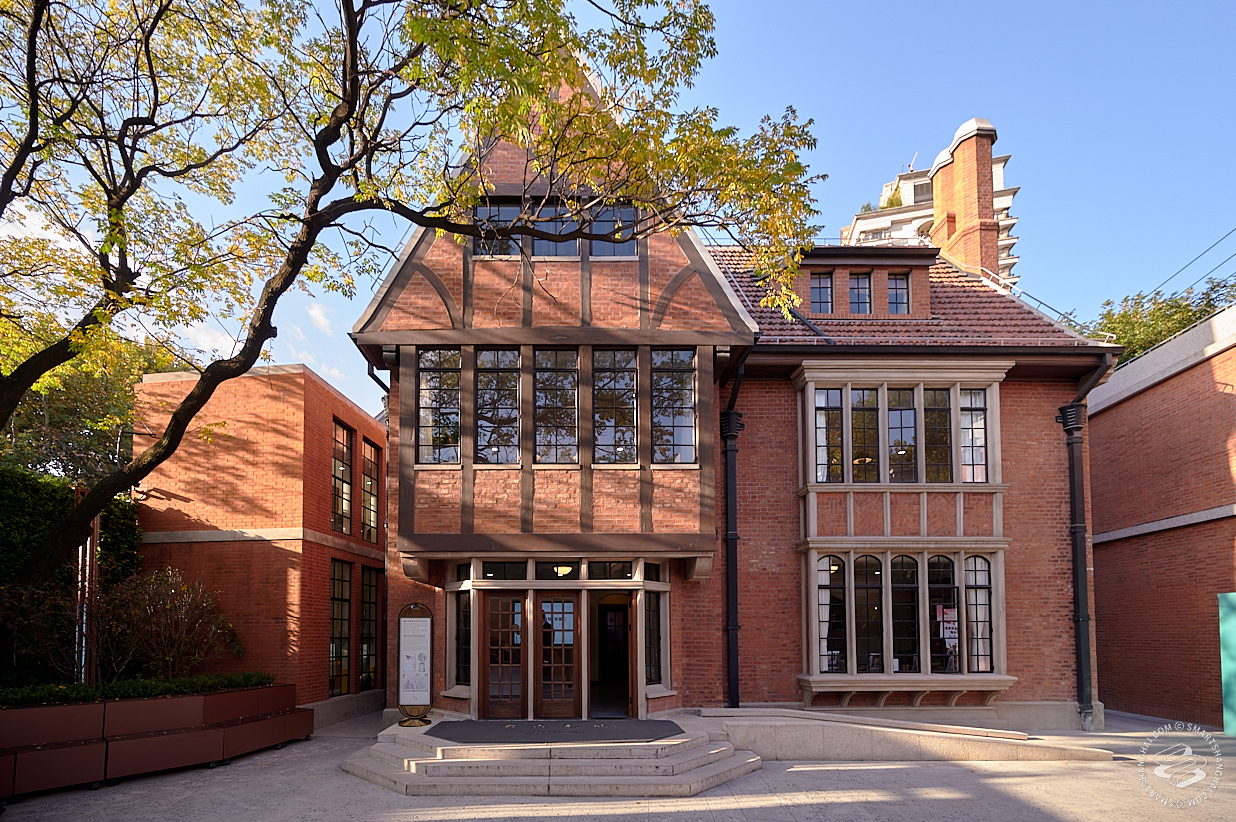 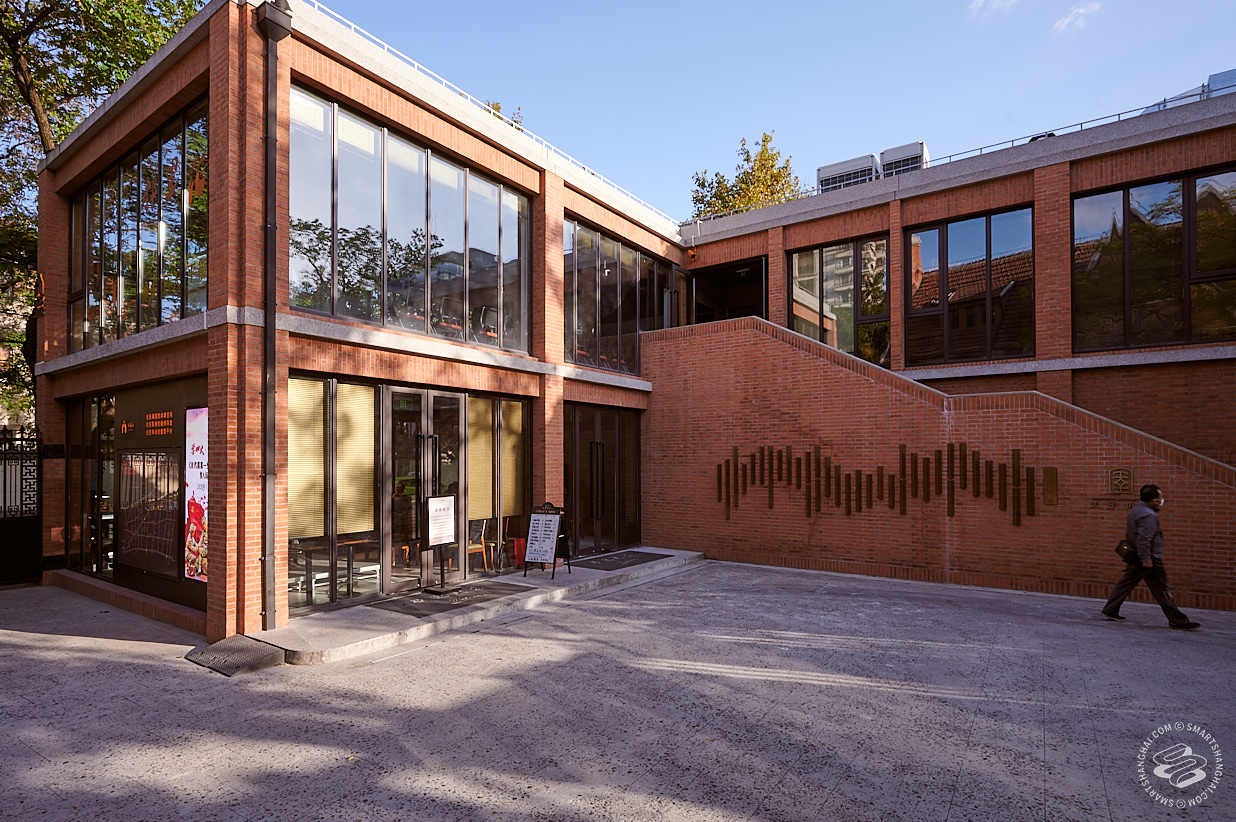 The small development is centered on the 540 square meter community canteen, serving inexpensive meals for the neighborhood elderly. Upstairs there’s a small gathering room for Suzhou pingtan performances and a living room with couches to rest on. 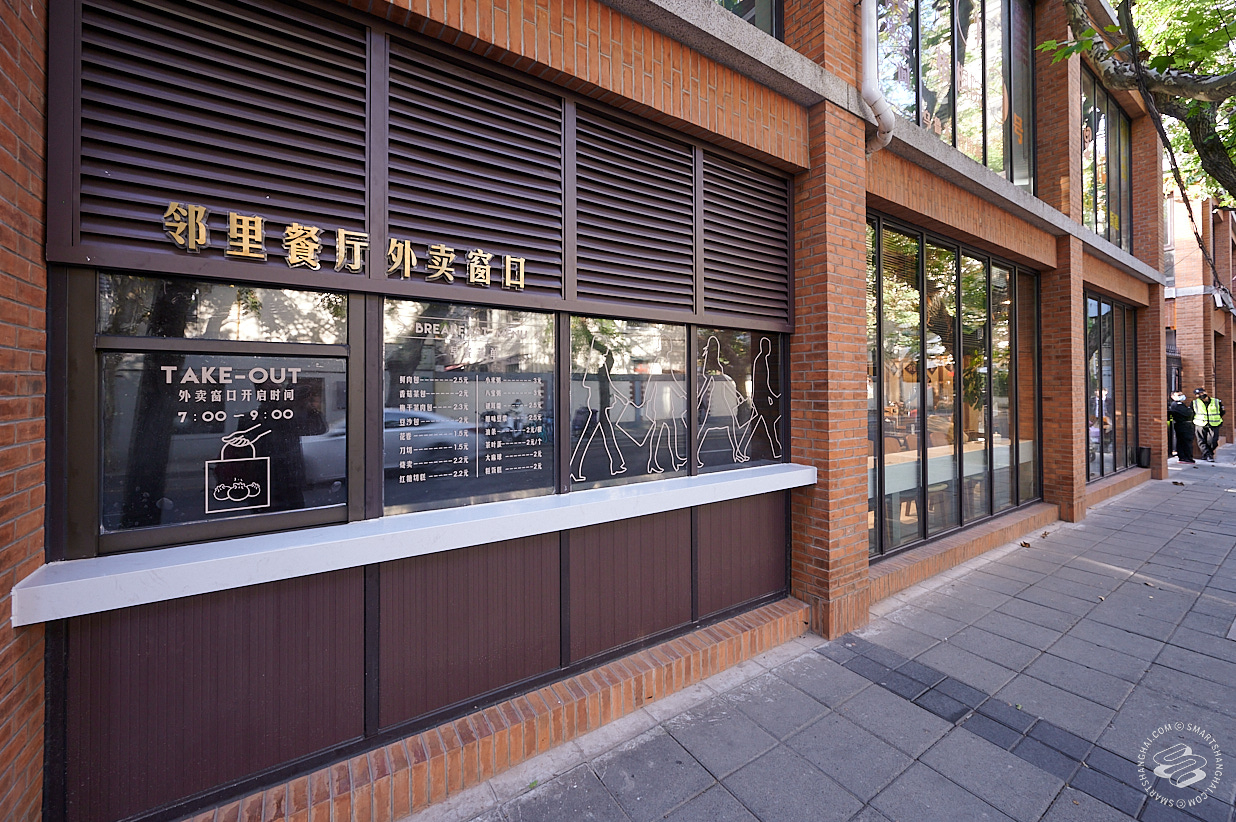 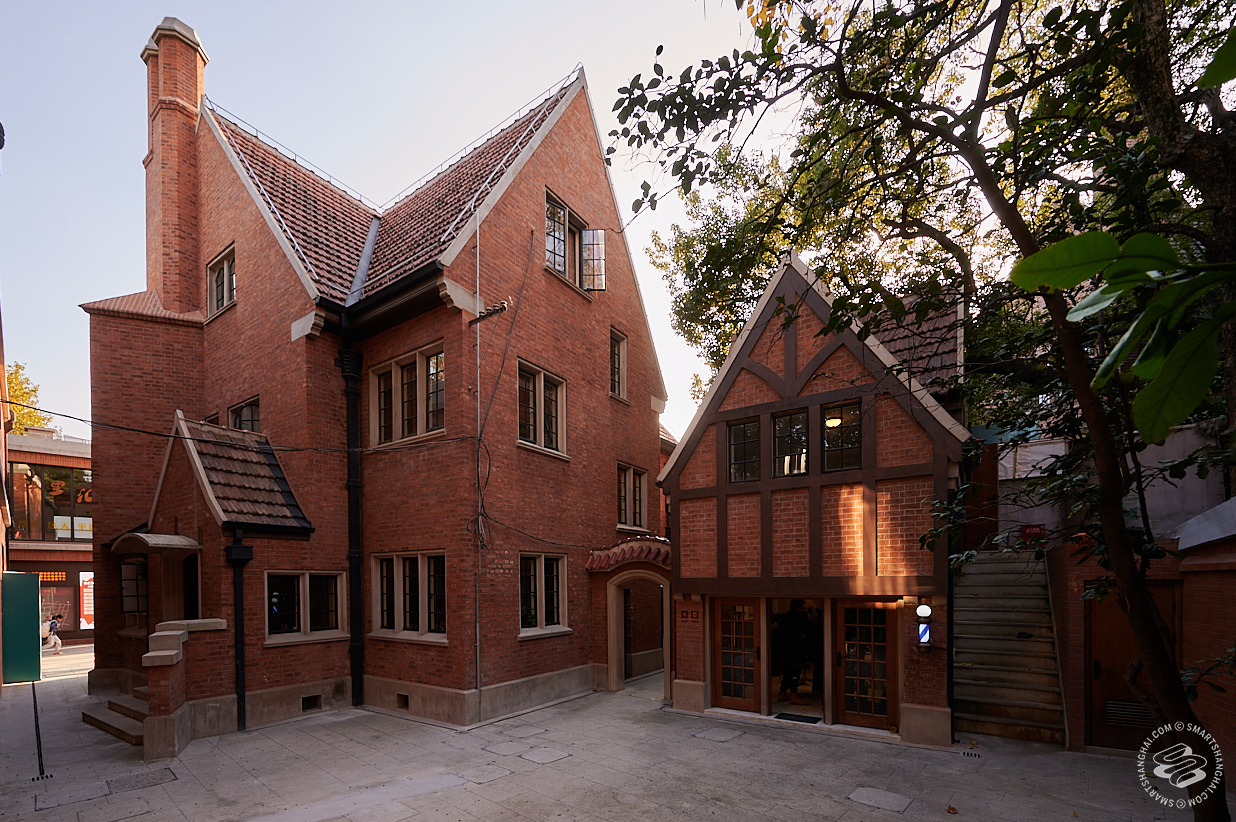 The organization behind the place, Community Care (邻里汇), has been running similar projects around Xuhui. It’s not new. They are part of the government’s larger effort to improve the living conditions in old neighborhoods, where the elderly are often cooped up in tiny apartments. In Xuhui, the organization is called Community Care, in Yangpu it’s called Neighborhood Center (睦邻汇) and in Minhang it’s Neighbors Center (邻里中心). 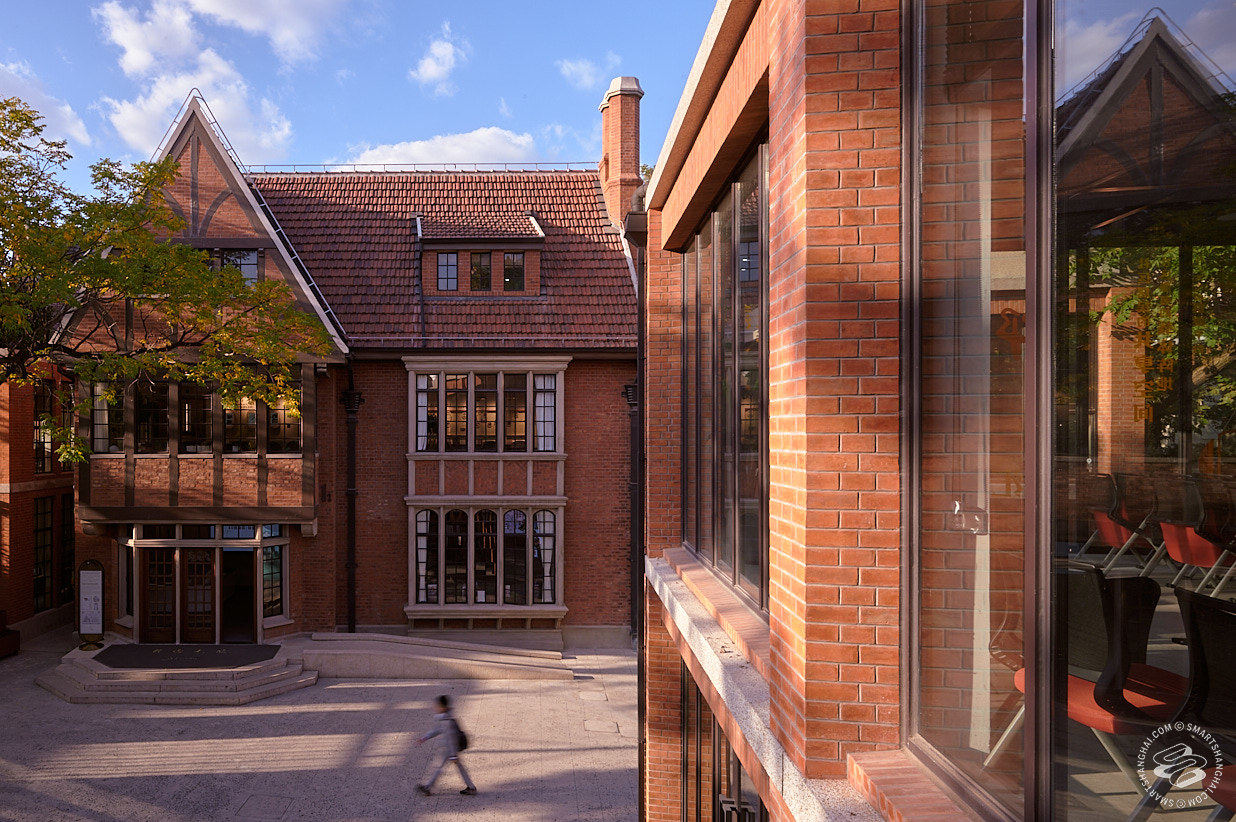 But using a historical building for this laudable effort is new. Luxurious even. The Hungarian architect designed places like Columbia Circle, the Normandie Apartments and the Park Hotel, landmarks of Shanghai's heritage architecture. Completed in late 2019, the project has been open occasionally since then and still flies under the radar. In the afternoon, the backyard is empty and you can have the place almost to yourself. If you’re in the neighborhood and looking for a quiet place to pass some time, away from the wanghong crowds marching on Jianguo Lu and Yongjia Lu, stop in. 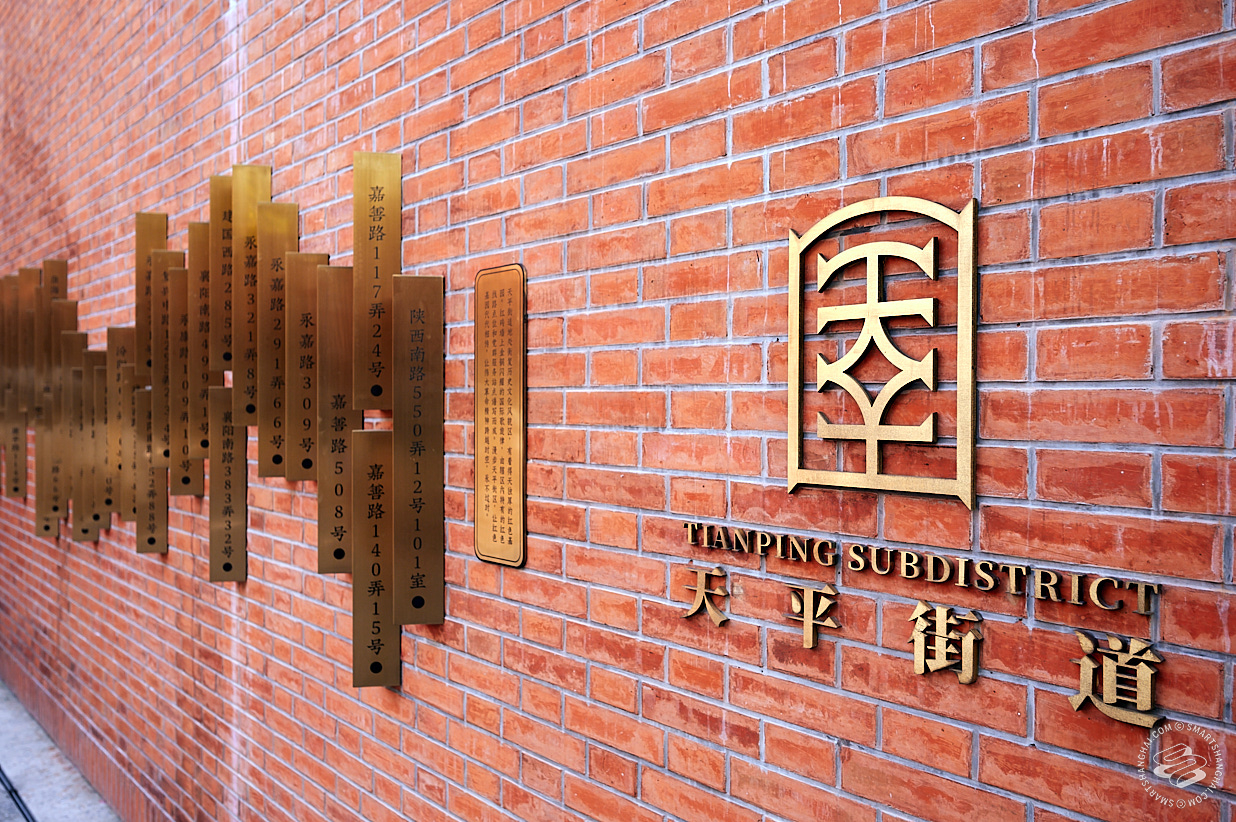