[Communities]: Ladies Who Tech and Their Mission of Female Empowerment

This organization is providing a voice for the women working within the STEM industries of China.
By SmSh Mar 8, 2021 2021-03-08 Community
Ladies Who Tech is an organization – a social enterprise focused on making a social impact. It is run by two women, co-founders Charlene Liu and Jill Tang, who hold backgrounds in engineering and entrepreneurship respectively. In celebration of International Women's Day, we spoke with Charlene, to help elaborate what is Ladies Who Tech's dream, how they began and what are their plans for the future.

The Goals and Objectives

The mission of Ladies Who Tech is to improve gender diversity and to close the gender gap within the STEM (Science, Technology, Engineering and Math) industries of Shanghai and the greater China. They want to provide a voice for the working women involved, as well as inspire young ladies into pursuing their passions and developing careers in STEM. There is an encouragement for allies to join the cause, as Ladies Who Tech's dream welcomes all to take part and get involved. Achieving this goal is not simple, and definitely not easy, as it will take many parties – individuals, communities, businesses and governments – to help make a great change. 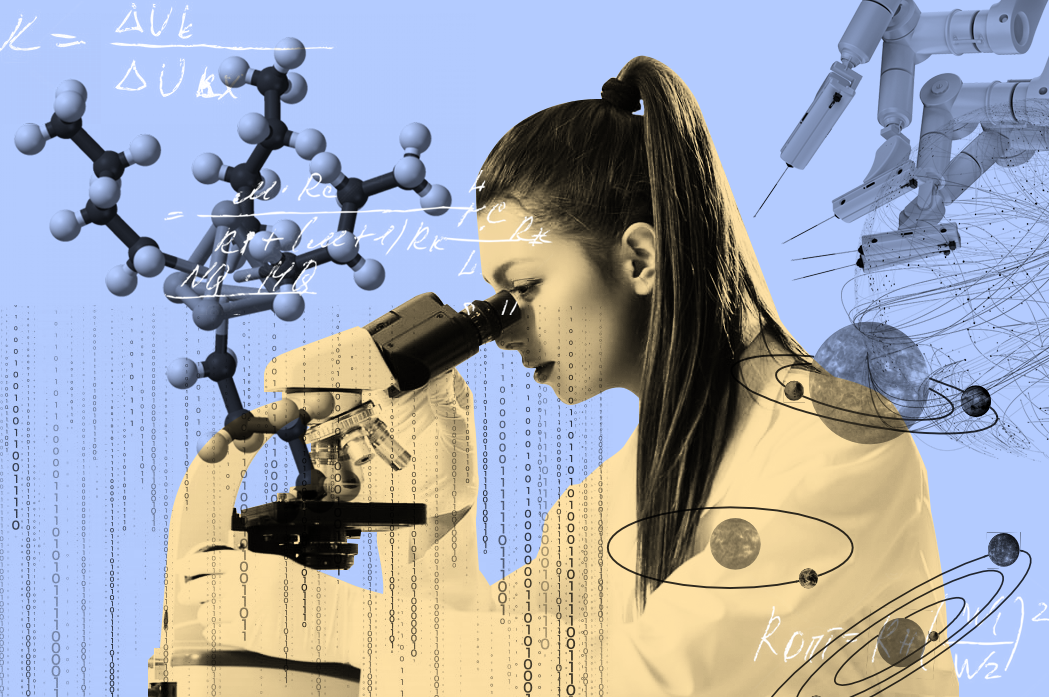 The Beginning, and Where It All Started

Ladies Who Tech officially opened up back in 2017, but their story actually begins a couple of years before. In 2015, Charlene was attending the premiere of a documentary at the Castro Theater in San Francisco. It was organized by an all-women STEM foundation called 'Lesbians Who Tech'. The event had a gathering of more than 1,000 women and allies, all had occupations within STEM – engineers, scientists, programmers, etc. Charlene was amazed at the overall support; within the same space, there were a thousand people standing together to show their unified care for a cause. Charlene wanted to develop a similar program in Shanghai, so in the following year, on International Women's Day, the first iteration of Ladies Who Tech was formed.

At the time, Ladies Who Tech was under ShanghaiPRIDE's 'Women Up!' platform. Events were hosted throughout the year, and in late-2016, at a convention gathering, Charlene met up with a friend and had begun discussing the present state of both gender diversity and female communities in Shanghai. They felt that there was an opportunity to expand and make a larger impact in the city – a chance to 'move the needle'. So in 2017, Jill Tang joined Charlene as a co-founder, and relaunched Ladies Who Tech into what it has become today. 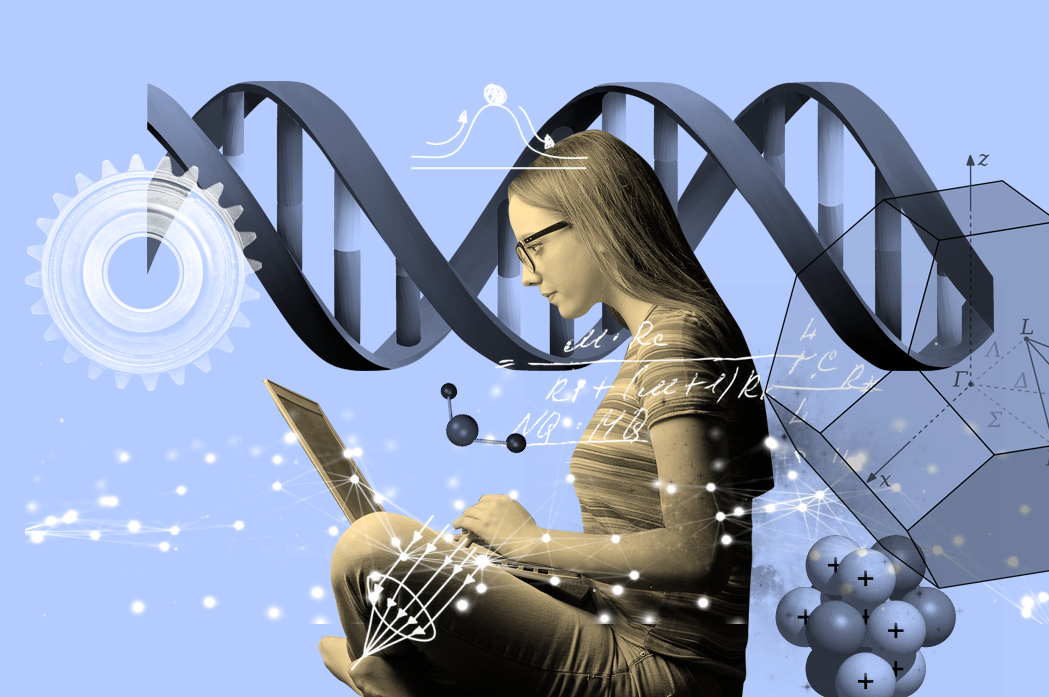 Getting Involved – How Can You Make an Impact

Under Charlene's words, "anyone can be a part of Ladies Who Tech." People of all genders, from any background and with any experience, can join the initiative. The events they host are all-inclusive, and folks who are interested are welcomed to take part. For those seeking to take a hands-on approach, and want to further expand the community's influence, know that Ladies Who Tech has both a WeChat and LinkedIn account – LadiesWhoTech – for communicating.

Growing for the Future

Over the four years, Ladies Who Tech has developed their own personal programs, each with a concentrated focused on the conversation of STEM. There is the Ladies Who Tech in Action, an event series where the organization works with businesses to help provide a spotlight for women acting as role models within the tech industry. Founders Series provides support to start-ups, helping to incentivize diversity within teams. The D&I Power Breakfast is a co-operation program working with both governments and corporate decision-makers to help share better practices and policies for improving Design and Innovation. The Annual Convention is a yearly gathering where people can host keynotes, panels and workshops, as well as act as both a tech corner and a job fair for networking. Members have gathered to find mentorships and pitch their start-up ideas.

In the coming weeks, Ladies Who Tech will be launching their very own WeChat mini-program. It will act as a platform to offer online digital and tech courses, connect employers with job seekers in STEM and help promote STEM-related events. There is even a research paper about the status of women working in STEM within China that's well on its way to being published.

For IWD2021, Choose to Challenge and show support against gender bias within the workplace. To get involved, click here to see what International Women's Day Events are going on within Shanghai.