RIINK 2.0 Is Bigger, Better and (Most Importantly) Now In Jing'an

The fan-favorite roller disco migrates to Shankang Courtyard and adds daytime options.
By Alex Panayotopoulos
Oct 15, 2020 | 11:00 Thu
Photos: Angela Leung
On The Radar: On the Radar is a SmartShanghai column profiling new restaurants, bars, and other new places you might like to know about. Sometimes we stumble across these venues and sometimes... we are invited. As such, these are our first impressions and not a formal review. 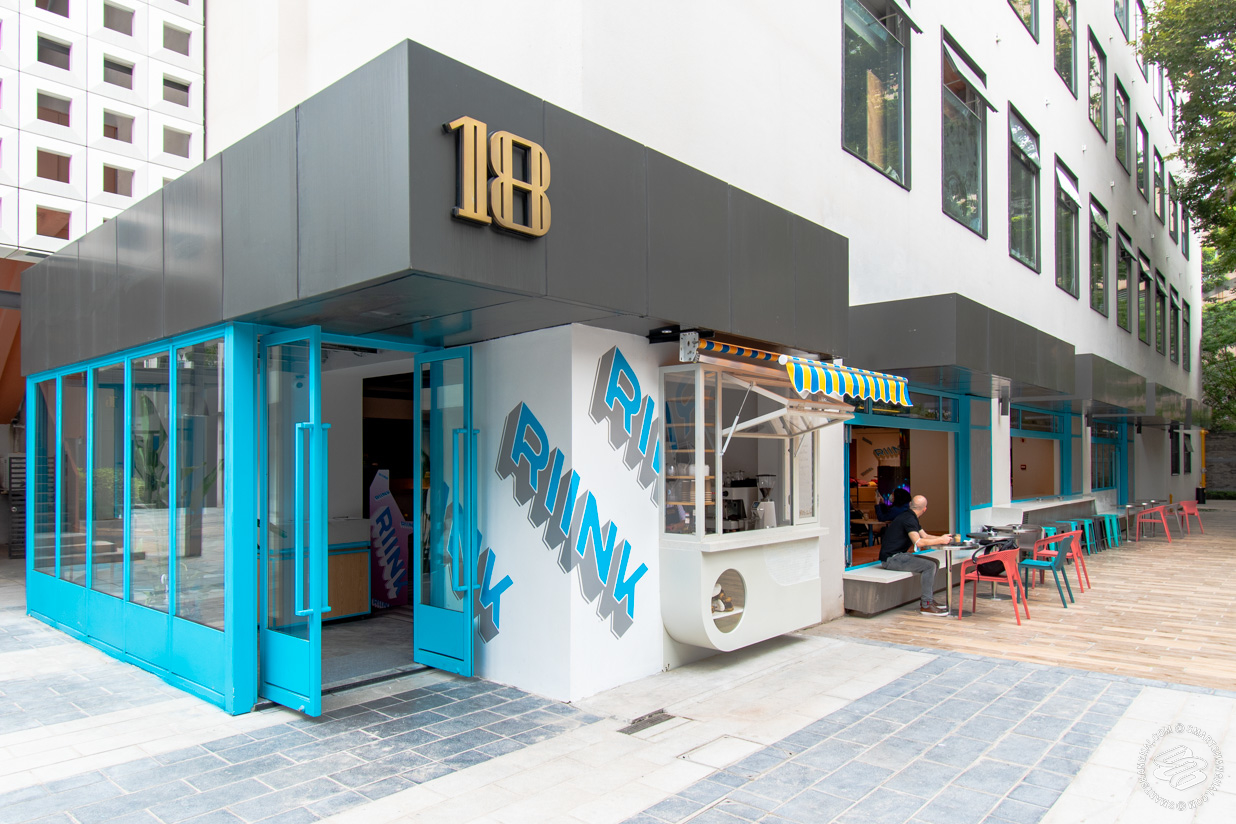 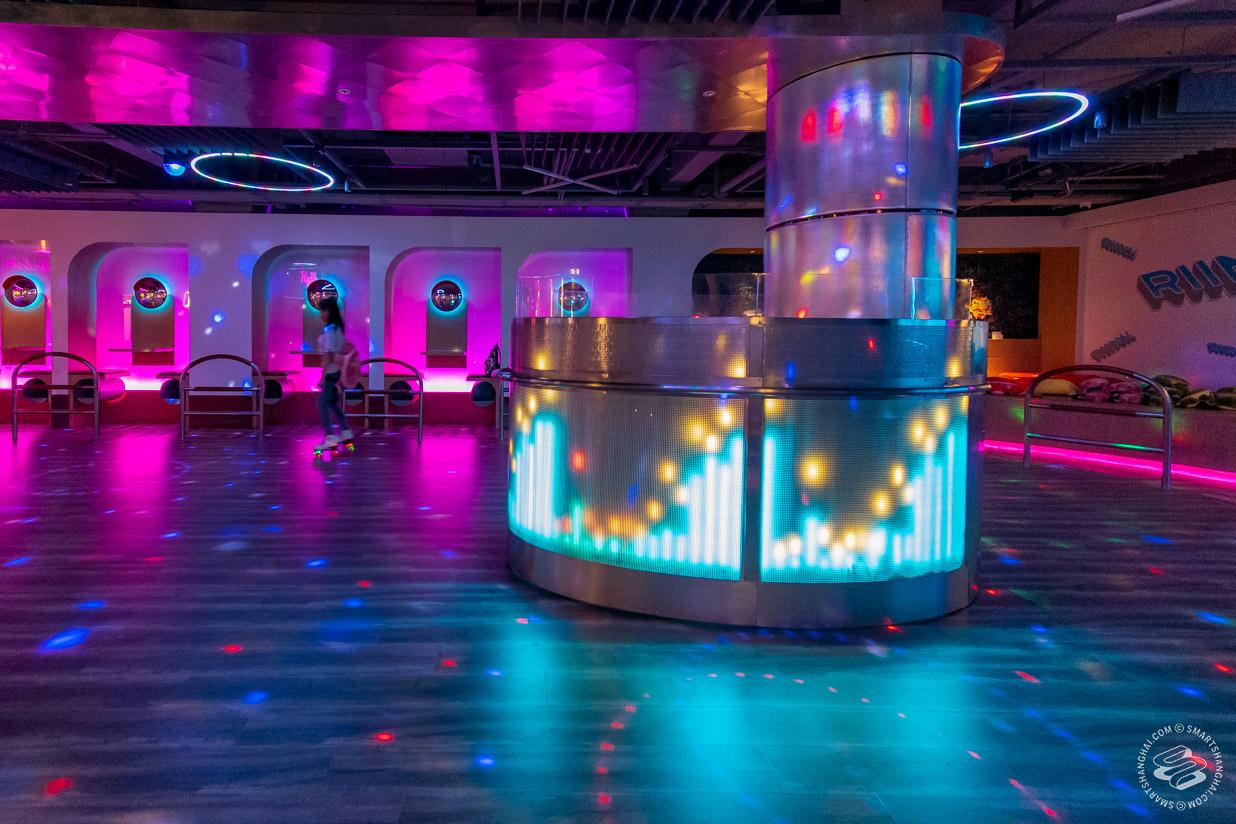 What It Is: About time! RIINK, Shanghai's best (only?) roller rink started life in some godforsaken suburb of Shanghai called "Dapuqiao." I mean, the original spot on Dapu Lu was only about five minutes further on bike from say, South Shaanxi Station than its current location, but the mental barrier of going all the way south to the river is high for the agoraphobic rats that live in the Jing'an ghetto. 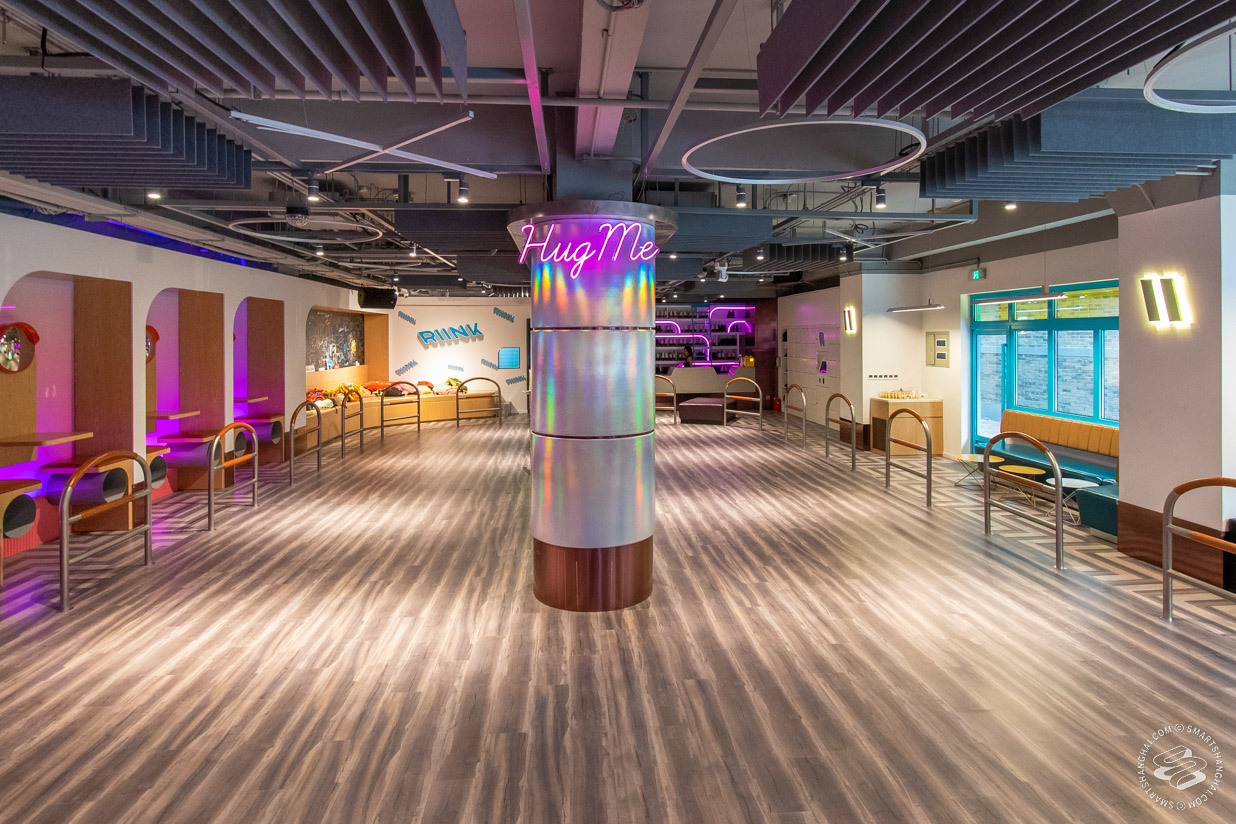 So, here you go, Jing'an rats! Right on your doorstep, the new and improved RIINK, in the heart of the new Shankang Courtyard that's generating so much buzz. It's bigger. It's brighter. It's right across from Roxie. It still has rollerskates, but more importantly, it has smoked sausage hotdogs. 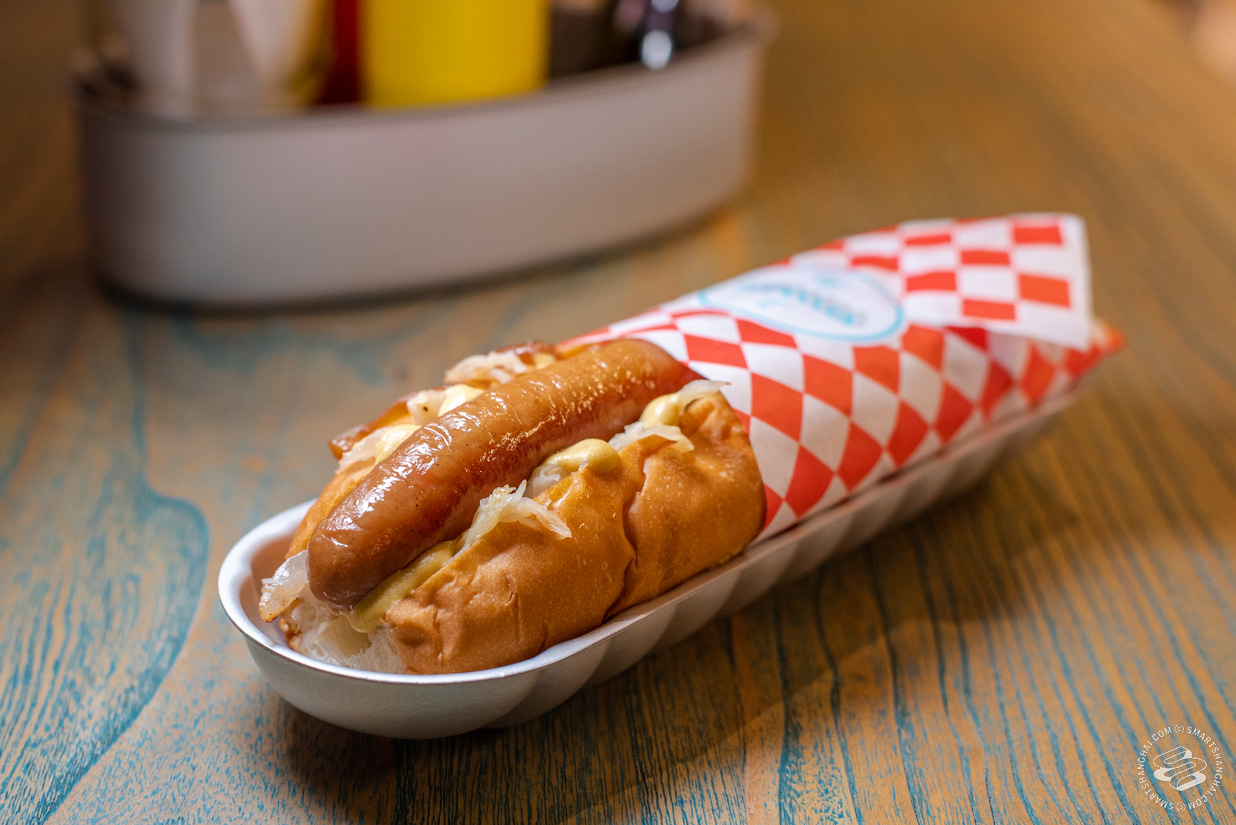 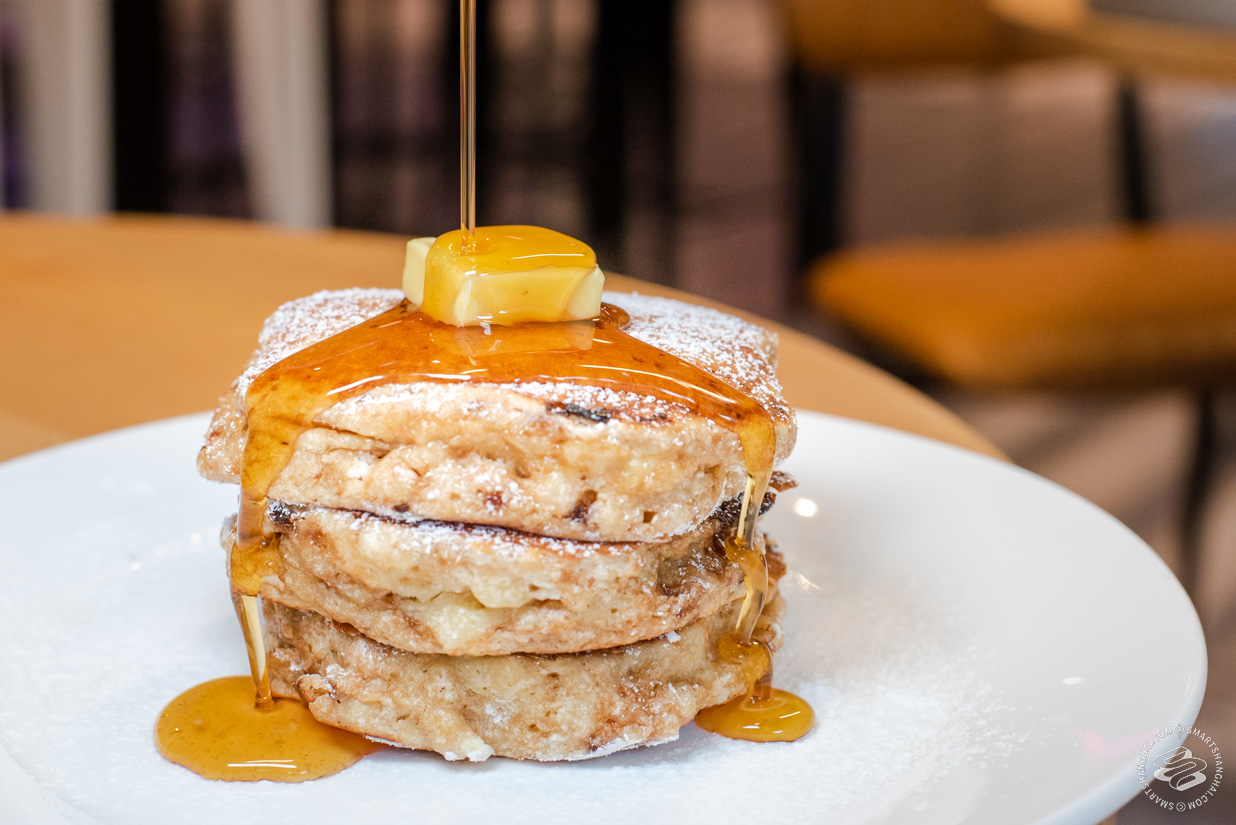 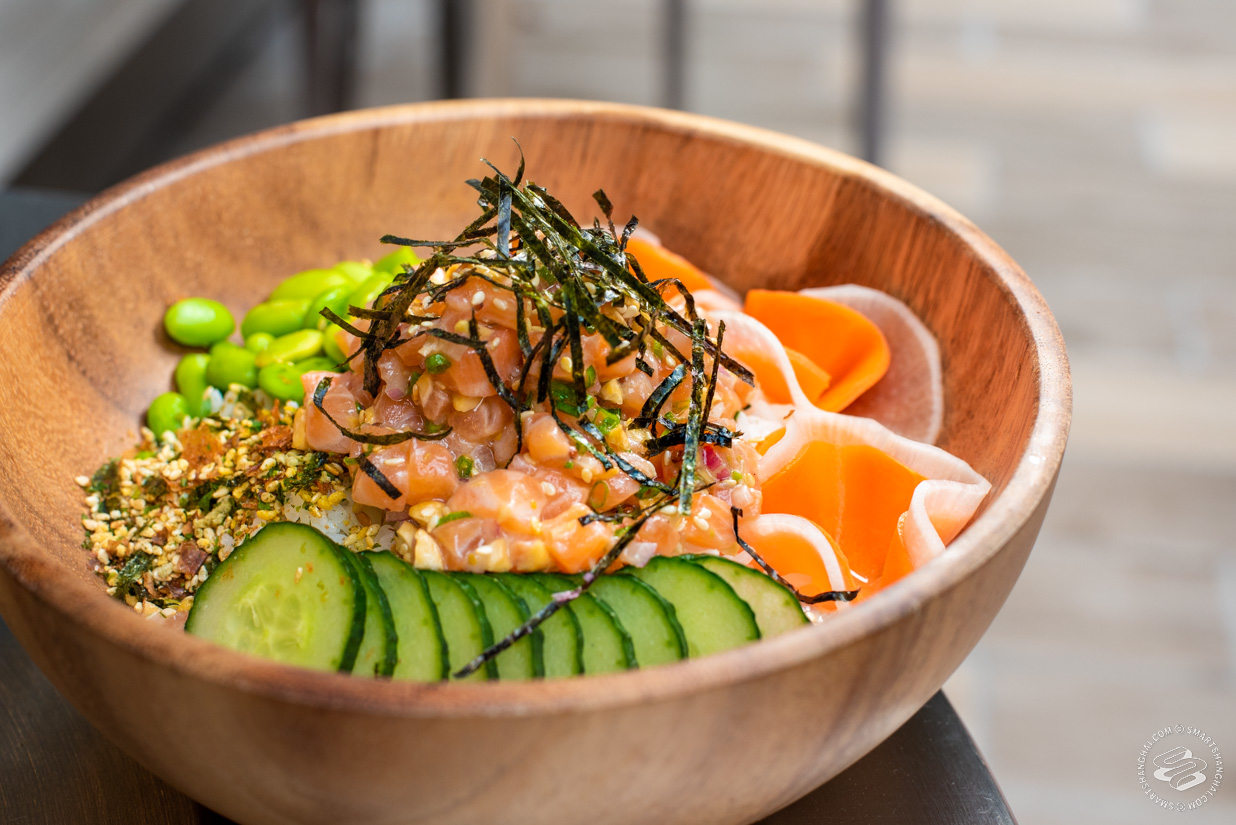 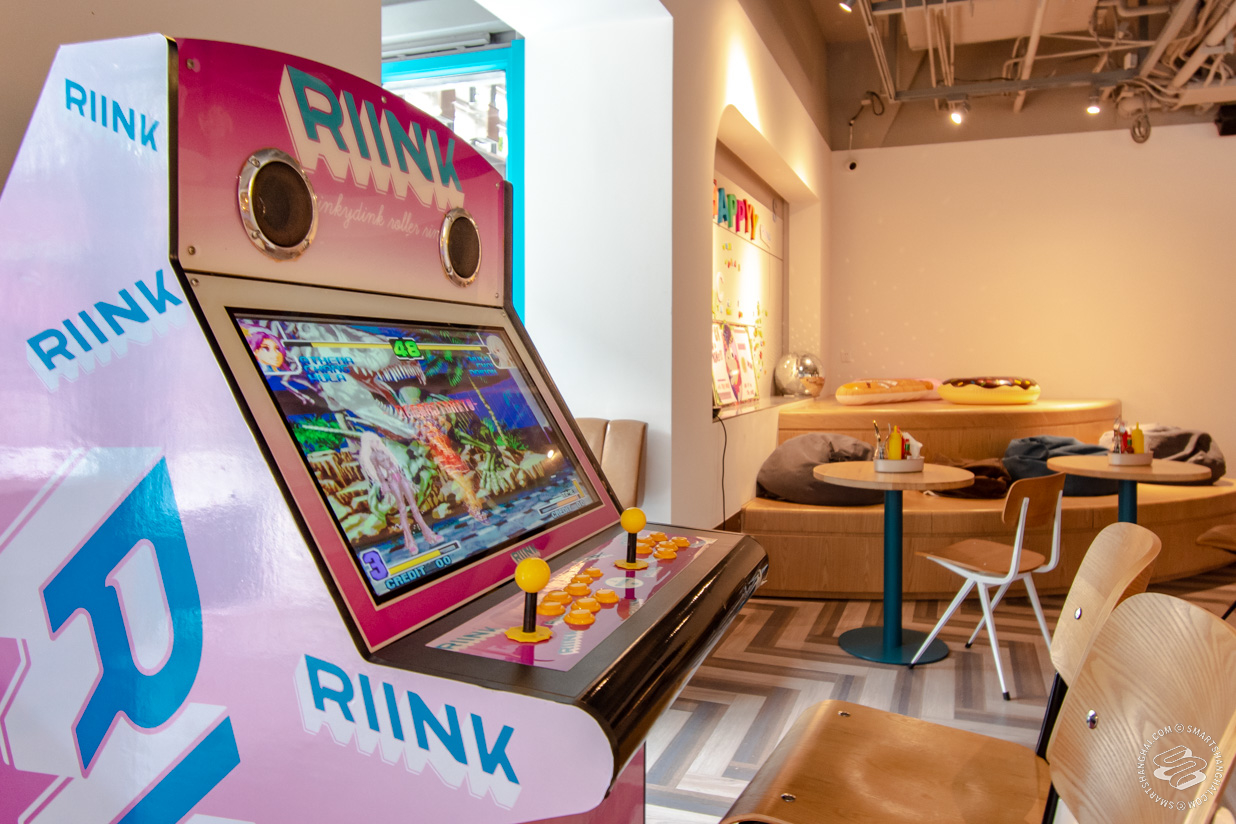 And a soft serve machine for soda floats, pretzel/soft serve/brownie combos, and a counter-window to serve coffee. Everything's like 38-68rmb except a couple of the bowls that are 78-88rmb, and the menu's extensive. They've got breakfast plates coming soon. Solid lunch/cafe vibe during daylight hours. In the evening, they turn on the disco ambience and the light setups which sync to the DJ booth, and start slinging drinks. They're already spamming our events section with retro parties and themed nights. Skates go up to size 47 (48 & 49 inbound). It's 100rmb for a pair of skates — though they often do a 99rmb presale thing including a drink — or 158rmb for skates and either two drinks or a drink and a snack. 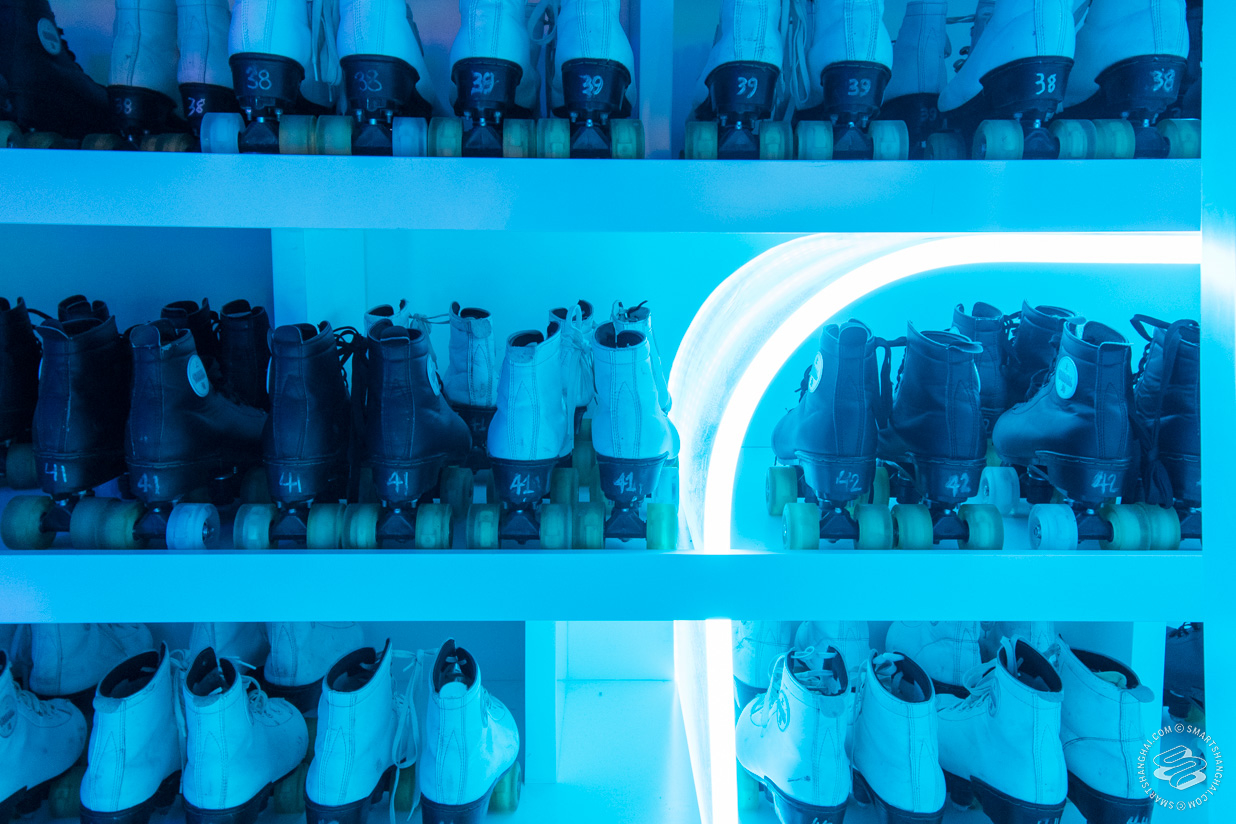 If you were a fan, you'll still be a fan, and you'll be happy it's (probably) closer to where you live. I struggle to stay upright on my own two feet, so putting wheels on the bottom doesn't appeal, but I'm a sucker for watching other people struggle while I eat comfort food. The pancakes were excellent. And the soft serve machine, a famously mercurial piece of equipment, seems to work for now. 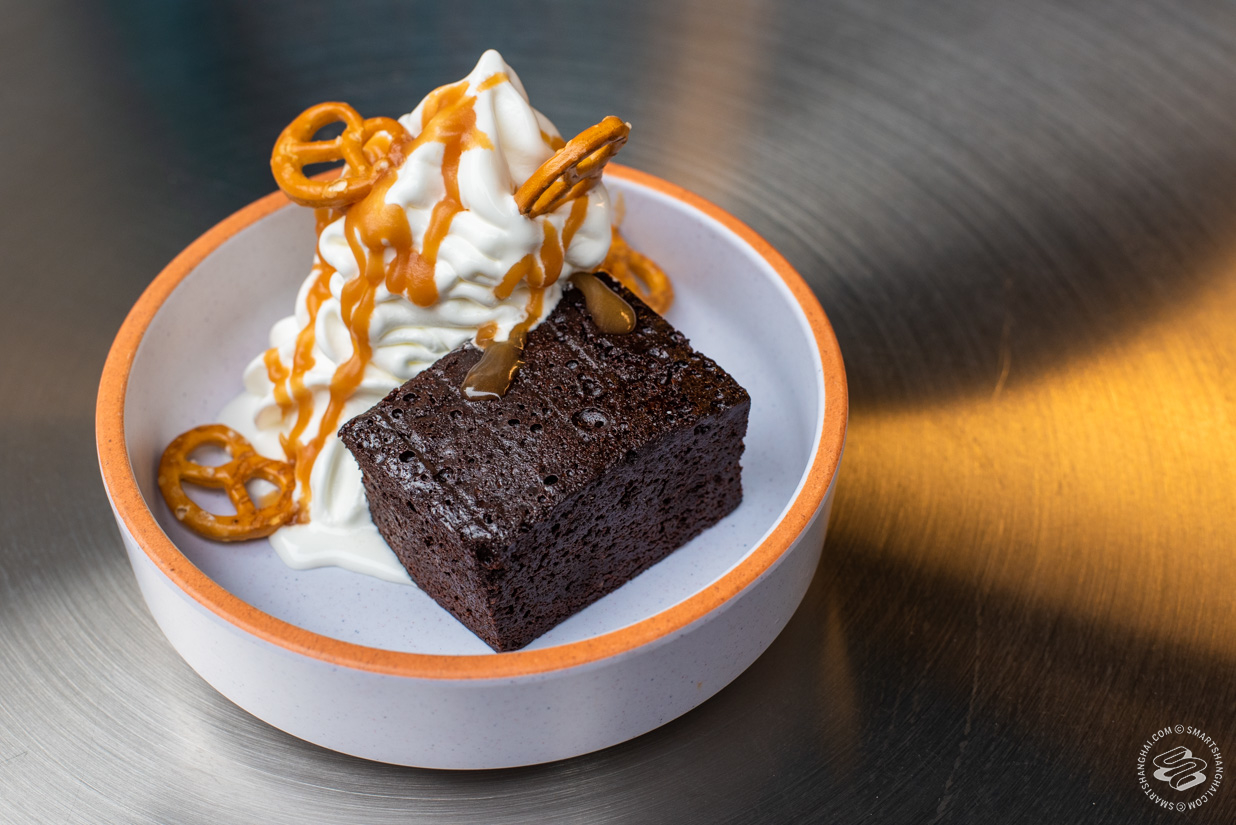 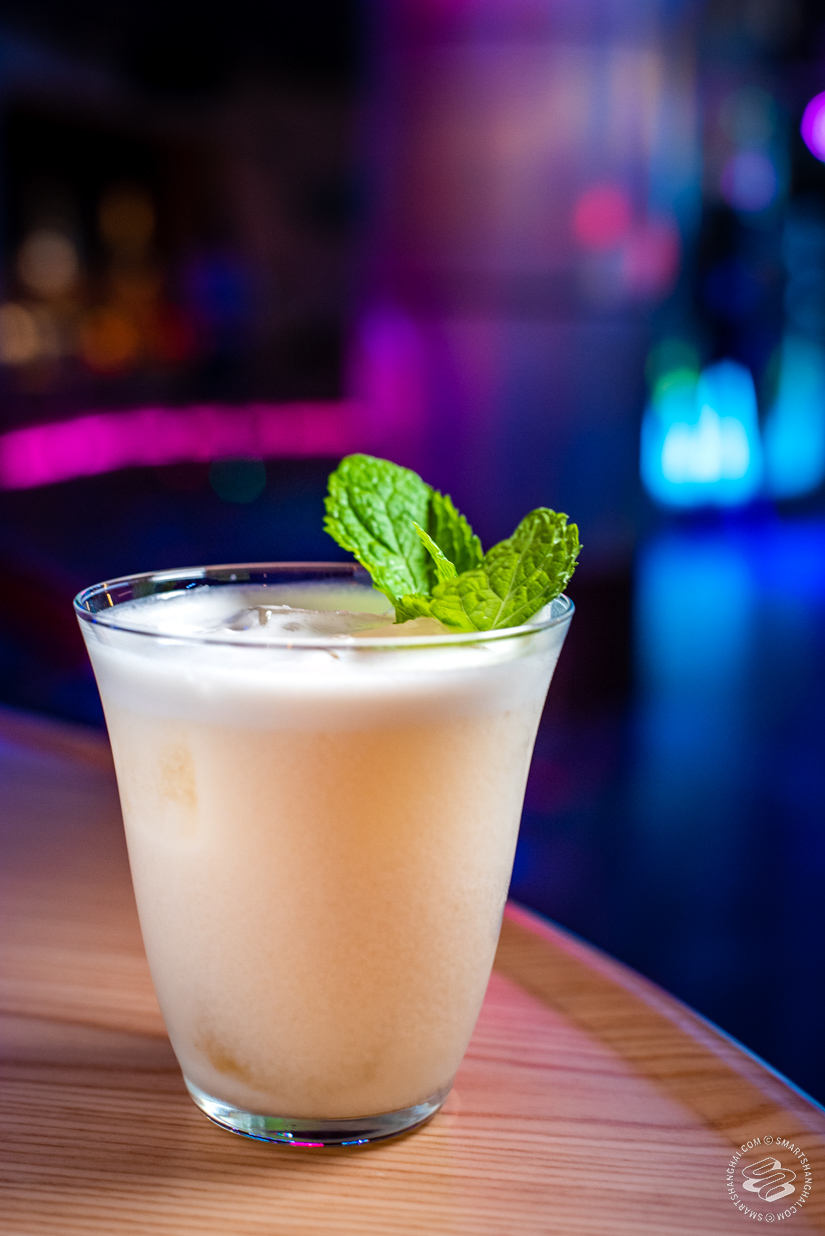 RIINK. Still a fun, funky night out, but also now a funky place for lunch. 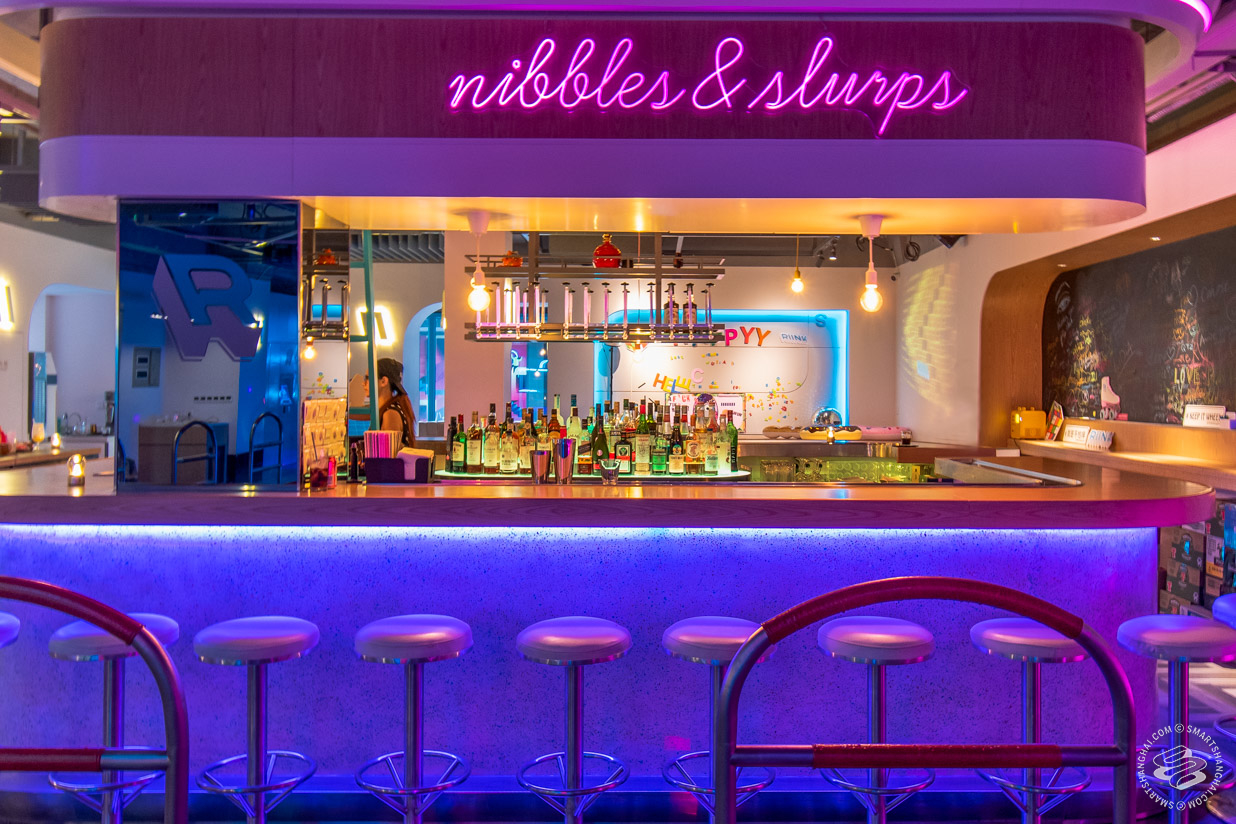 TAGS
On The Radar Activities Latest Openings Nightlife Openings & Closings
Editorial Policy: At SmartShanghai.com, all of our editorial content is conceived of by our team who live in and critique this city, for our readers who do the same. We don't accept payment for content, unless clearly labelled. Read our full editorial policy here.
ADD THE FIRST COMMENT