Here Are 10 Common Scams to Avoid in Shanghai

If you act civilized and harmonious during your time in Shanghai, you'll probably be fine, though you may lose an iPhone or two at the club or on the street if you don't zip those pockets. You should also watch out for devious souls who want to come between you and your money. They're called pianzi, and they're lurking… Here are 10 cons to watch out for in Shanghai, updated for 2020.

Online Scams. All of Them 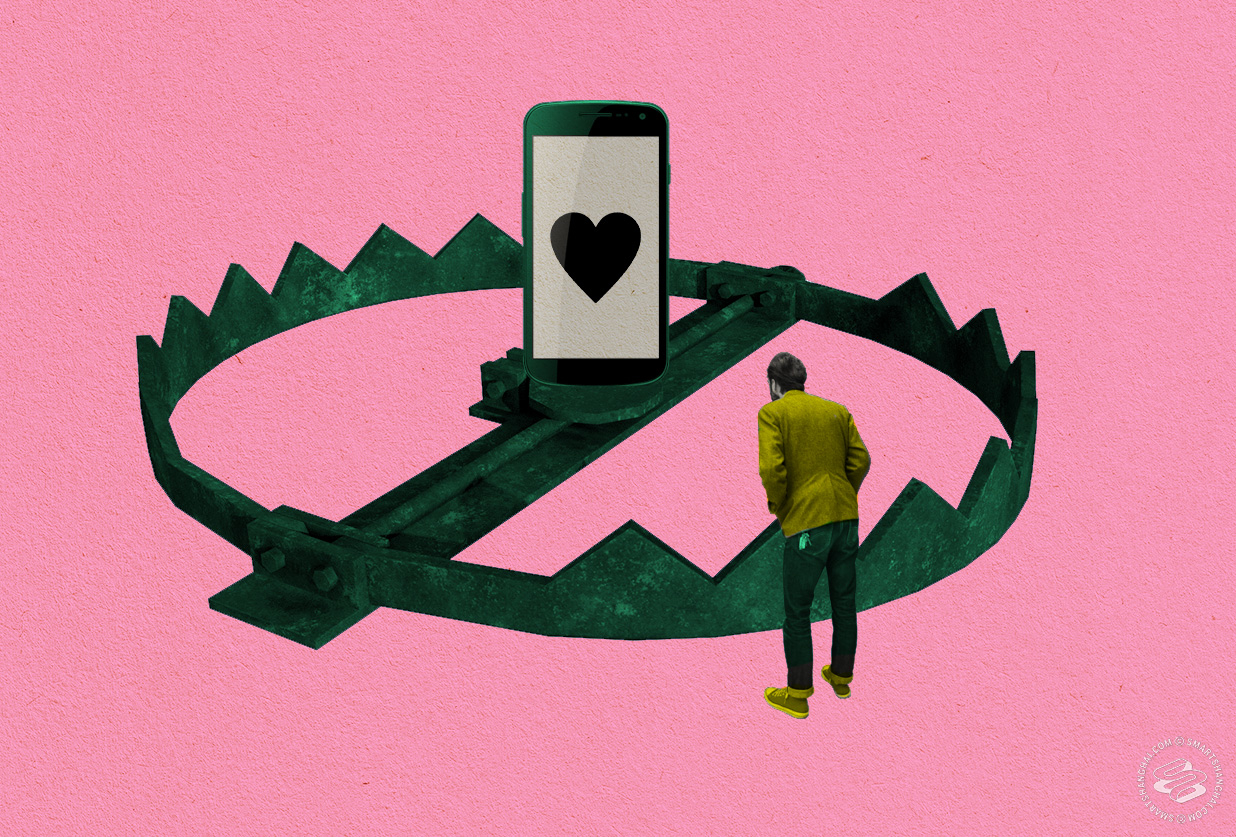 The internet has come a long way since 2014, when this article was first published, and scammers, fraudsters, grifters and wise guys have ever been on the cutting edge of technology. There is a bewildering, mind-boggling number of ways that you can get scammed online, but the one we're hearing of most often seems to be some variation of the Tea Party, except instead of coming up to you on the street, they'll match you on dating apps like Tinder, Tantan and others. You'll set up a date, and being the considerate person you are, allow them to pick a time and a place. Same principles apply: don't order anything unless you see a menu first. Times are tough, money is tight, and there's nothing wrong with demonstrating you're fiscally responsible on a first date. That's just one way that the old scams are remade for the cyber age. Lots of decent lists on the internet, such as this one on the Canadian Trade Commissioner's website. Some basic principles for good cybersecurity: verify a person's identity, ideally with a phone or video call or a personal meeting, before sending them money or sensitive information. Be suspicious of anyone asking you to do something urgently, especially over WeChat or other messaging apps. Don't add people you don't know on WeChat who have no Moments available to you. As always, operate under the assumption of "if it seems too good to be true, it probably is."

The Train Ticket One 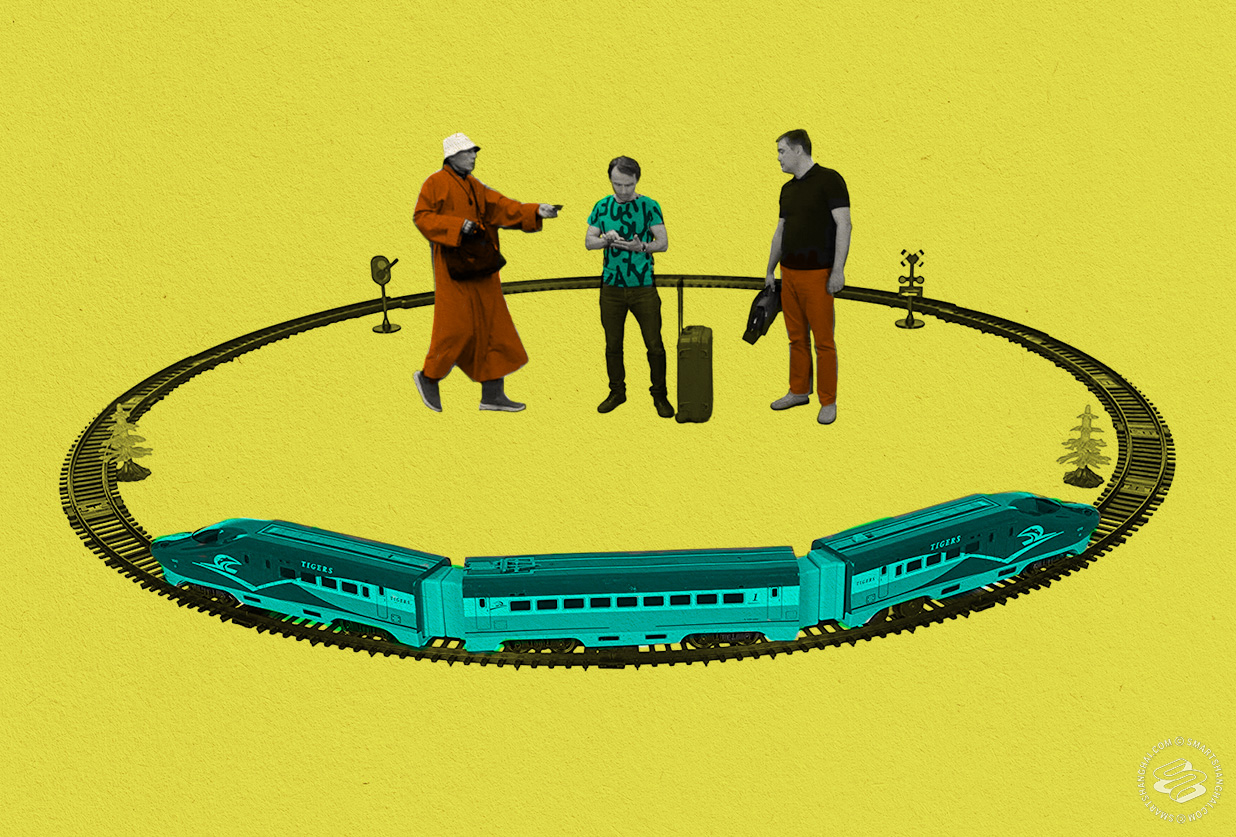 Someone walks up to you on the street and says, "I lost my wallet and I need to take a train back to Nanjing, can you please give me some money to buy a train ticket?" They're wearing a suit, so they must be a professional. Yes, a professional pianzi. Chinese people care way too much about face to ask randoms for money, especially foreigners. They would call their family or friend to get help if they really lost their wallet. These pianzi are simply working a job. Note: this also applies to 99% of the "monks" who ask for donations on popular tourist streets. 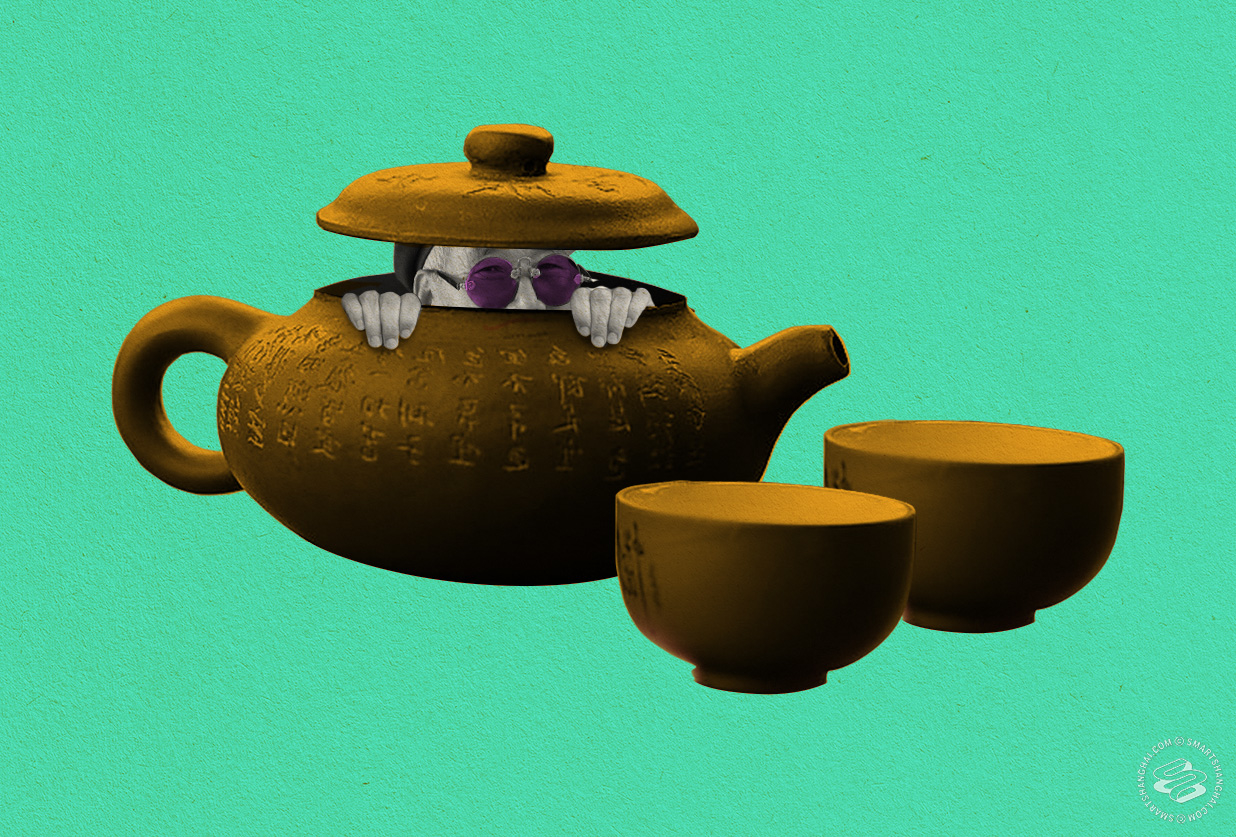 "Hi, we are students from a local university. Welcome to China! Would you like to come experience our local culture and see a real Chinese tea ceremony or check out some of our Chinese calligraphy?" Bulllllllshit. Chinese students aren't hanging out on Nanjing Lu talking to random foreigners in the middle of the day. They're probably at school, or playing games on their phone, or sleeping. These pianzi will take you to a random apartment or business to see a tea ceremony where you'll get a steep bill for some worthless tea. It's your word against theirs and the police probably won't help. Never order food or drinks without seeing the menu first. This also goes for lady massages, or random girls who walk up and invite you to KTV. You might end up with a 10,000rmb bill and two Bulldog-looking brothers from Shandong ready to rearrange your face. As a rule, the shadier you get, the shadier the consequences can be. If you really want a massage, there's plenty of legit places with price lists in plain view. Nanjing Dong Lu is not really a good place to get a massage.

Cheap Phones for Sale on the Corner 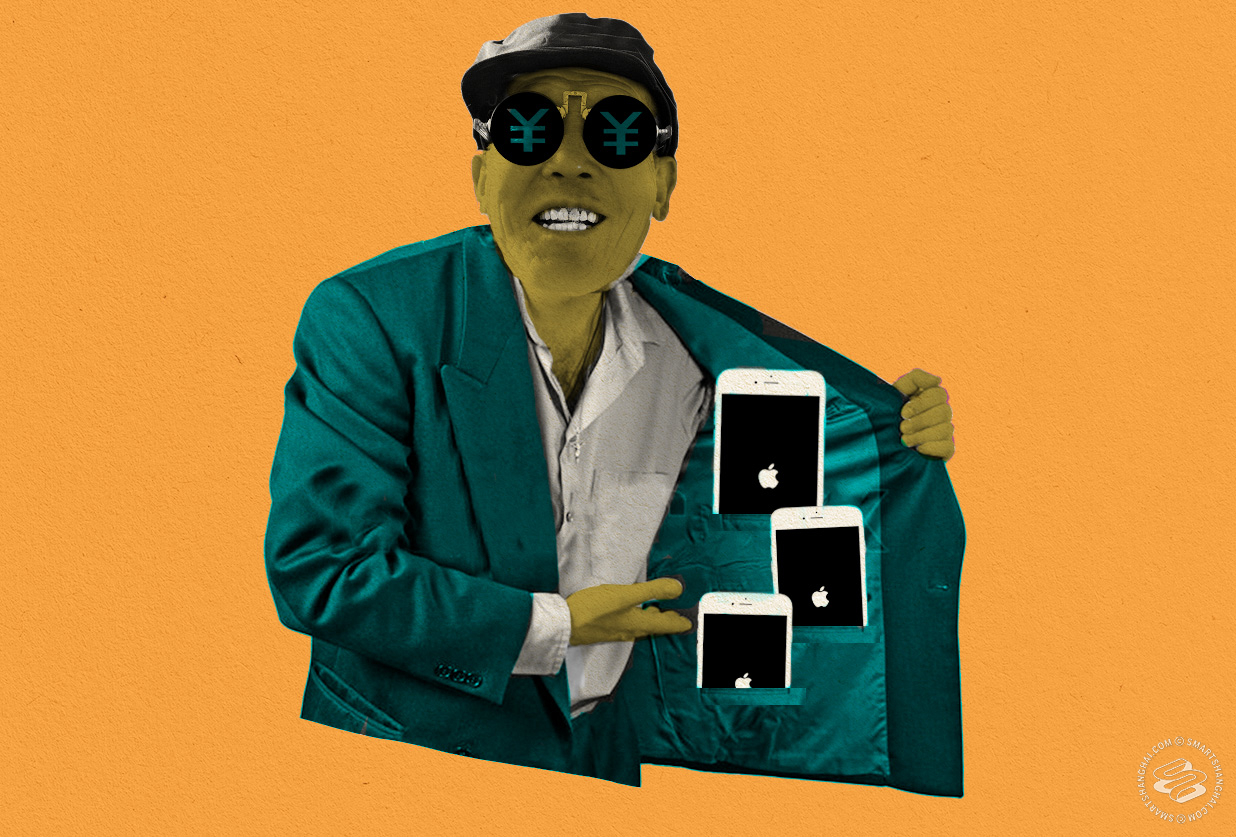 "Hey, friend! iPhone – 600 kuai." You're walking down the street or in the airport, and someone flashes a phone at you. It looks nice because it's real, and the price sounds right. It must be stolen, right? So you examine the phone. The touchscreen works and everything. You agree on a ridiculously low price, and then at some point the pianzi switches this phone with a decoy phone. Sometimes they'll fool you by saying "oh I need to take the SIM card out," then they'll power down the phone. After you pay and you try to turn on the phone, you realize that it's fake and the pianzi is already gone with your cash. Don't buy phones on the street or at the airport off a random person. 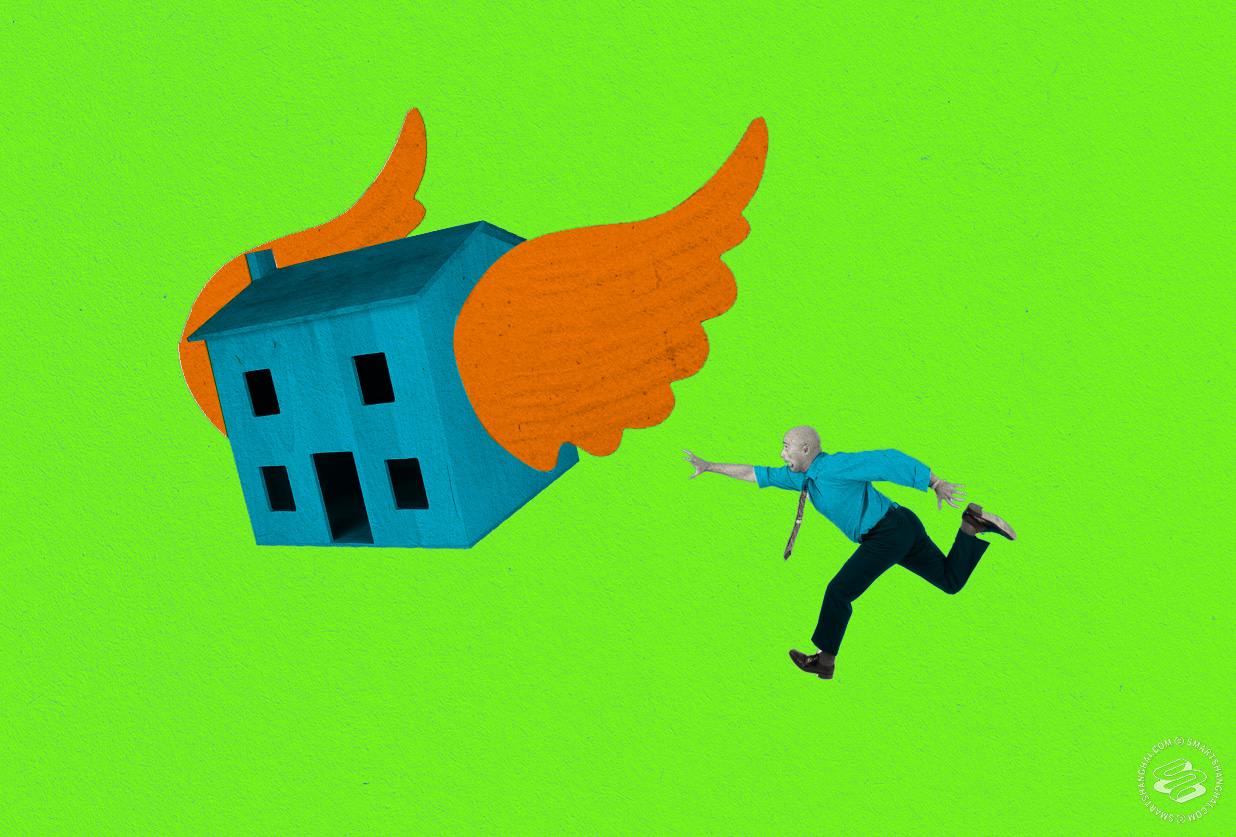 "Oh wow this apartment looks really nice, better act fast or someone else will get this room!" Unfortunately the landlord isn't in Shanghai at the moment but he's so nice that you can just put a deposit in his account and he'll mail you the key! Swell. [A week later] Oh shit, where's the key? Watch out for this. Always check out apartments in person or have a friend help you, and don't give any money until you get the contract and the keys. If it sounds too good to be true, it probably is. Housing scams may be the most common in Shanghai, and we know a thing or two about them. In fact, here's a whole article about avoiding them and here's one relating stories of people who got scammed. 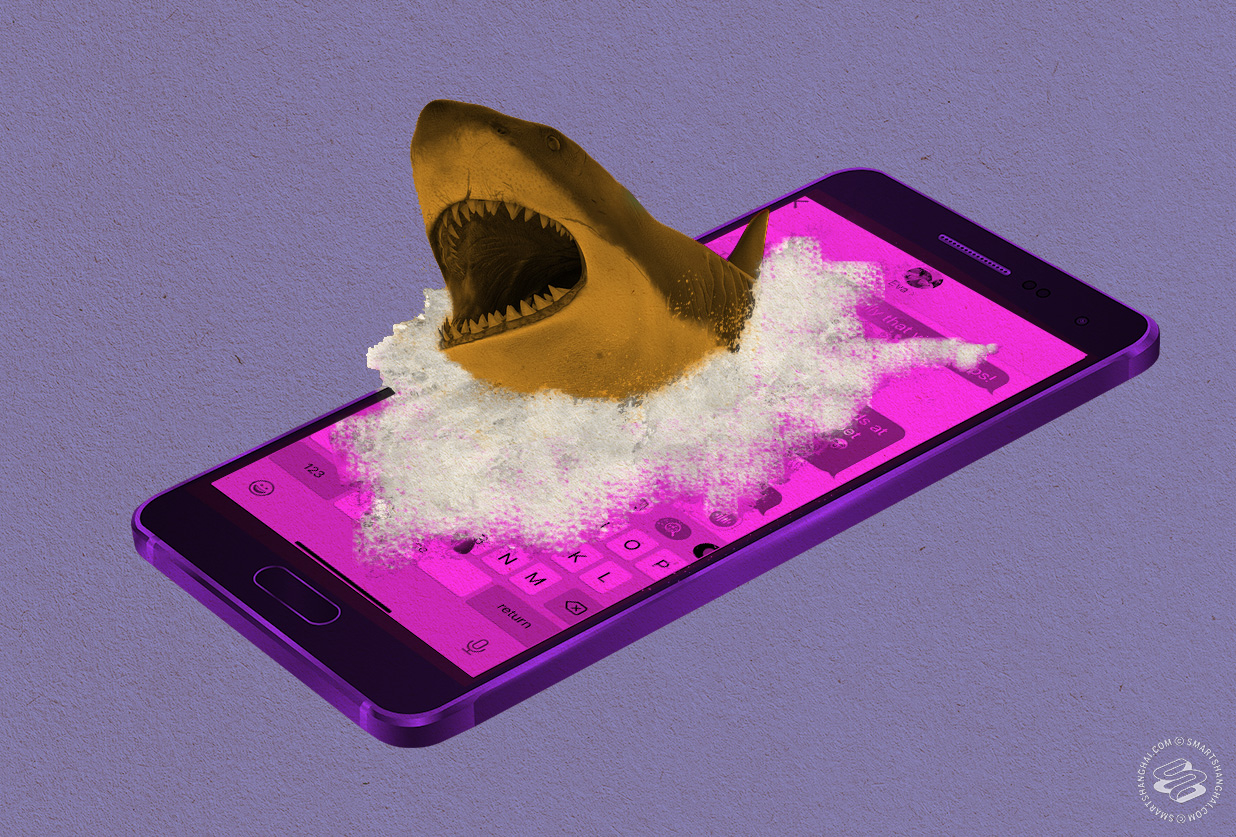 "Hmmm..the landlord changed her phone number, and she's got a new bank account too! Wonder what happened?" Ignore any messages from people claiming to be your landlord. If your landlord really wants to find you, they'll come to the house or send someone from the real estate company. The pianzi tend to send these messages out right around the time your rent is due. Who knows how they know this. Pianzi are clever… 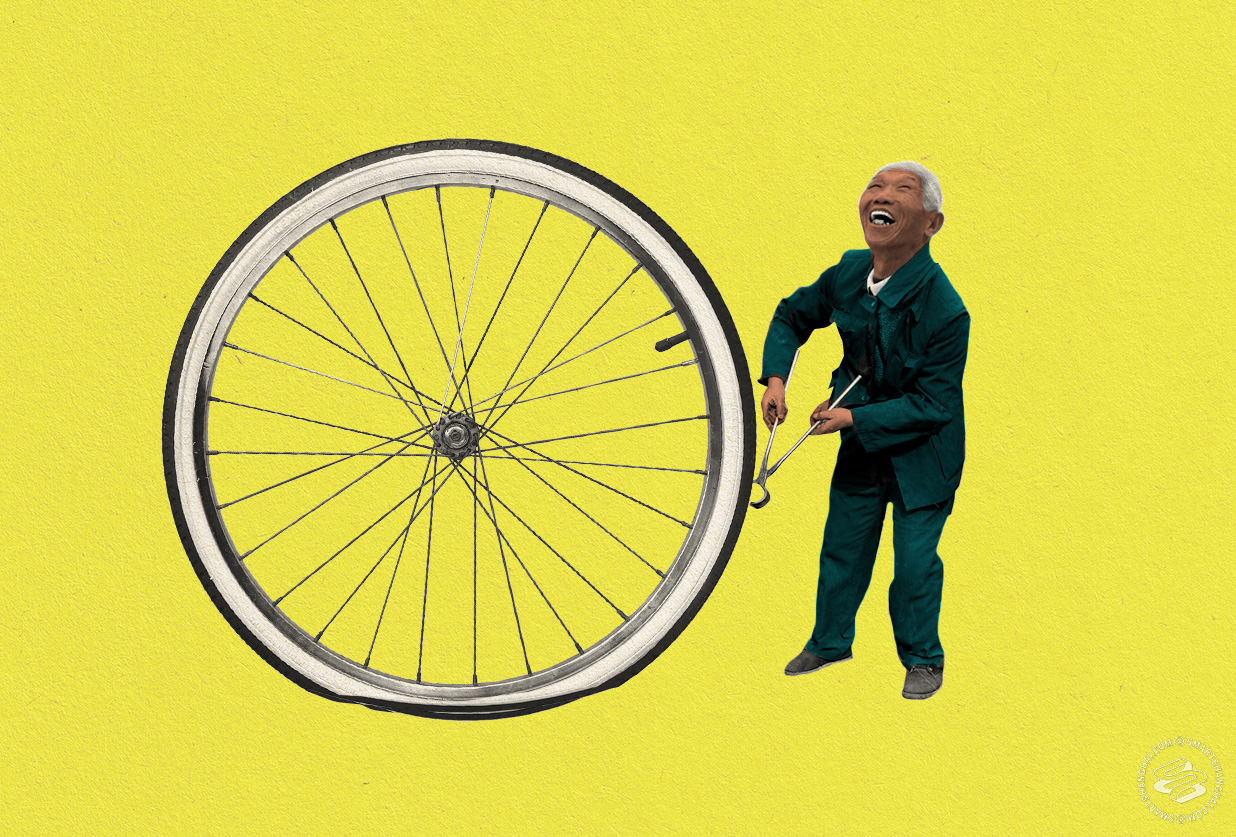 You're riding your bike around when all of the sudden you get a flat tire. Wtf? Suddenly an uncle comes up ready to help you out. Wow, turns out there are good souls in this world after all! Conveniently enough, he can fix your bike tire right here, right now, for just 100rmb. Actually this uncle is working together with whomever popped your tire. It's a setup, and now this good Samaritan wants to charge you three or four times the normal price of a replacement tire. This is tough if there are no police around. If you speak Chinese and there happens to be a cop nearby, you might do well to flag them over. If not, refuse to pay anymore than 25–30rmb for the new tire. 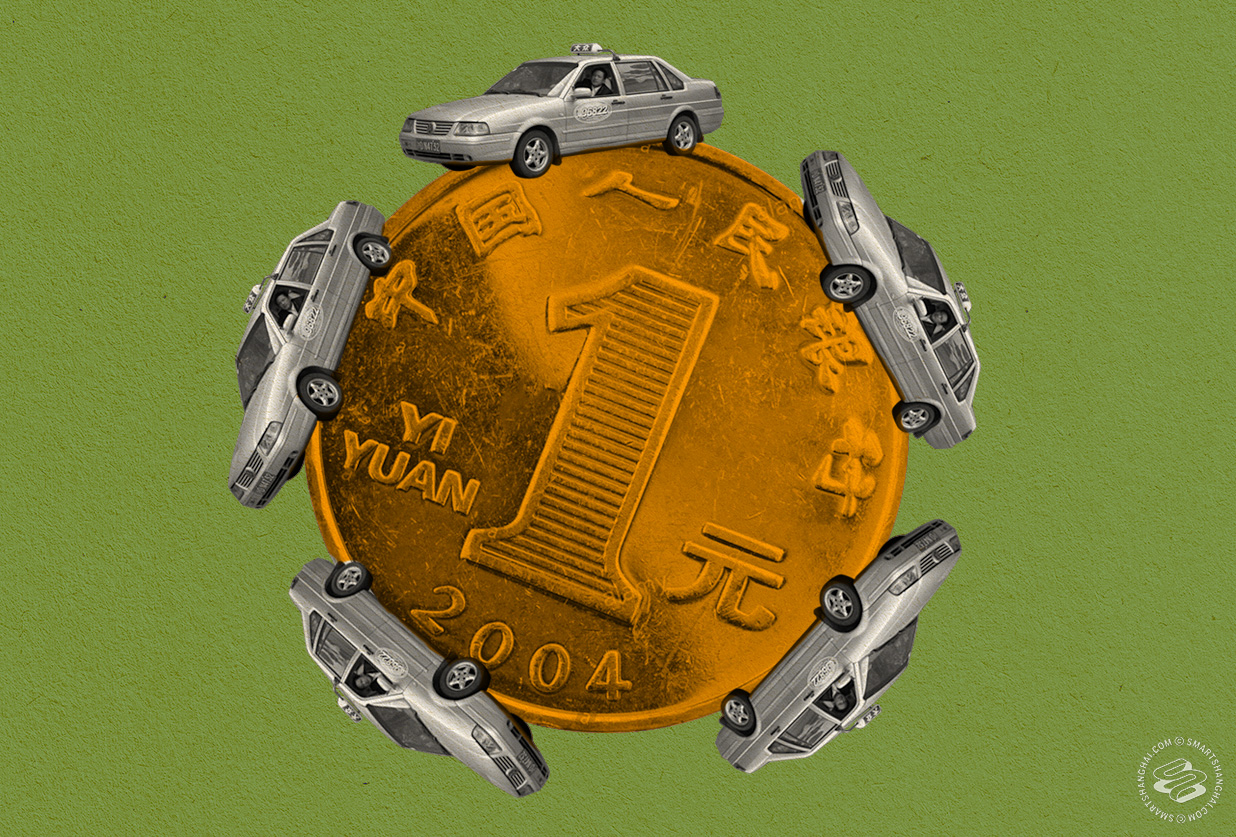 So you get in the cab and the driver doesn't respond when you tell him your destination. Maybe it's silent affirmation. The driver is lost, and you've got to get to Found 158 before Taco Tuesday ends! So you get mad and decide to switch to another cab. This driver is dumb, and he's totally lost, right? You step out of the cab and the driver steps on the gas, gone with your bag in the trunk. Always get the receipt, and always get your bags before you pay the driver. If you're traveling with a friend, have someone stay in the car until you get your bags from the trunk. A note on the hei che, or "black taxis." Don't take them unless you really know what you're doing, and even then you're still taking a risk. Those guys don't have any insurance and they're all operating illegally. Sometimes the drivers will agree on a price and then double it when you get to the destination, or say that's the price per person if you're traveling in a group. Plus, with Didi these days, why would you chance it? 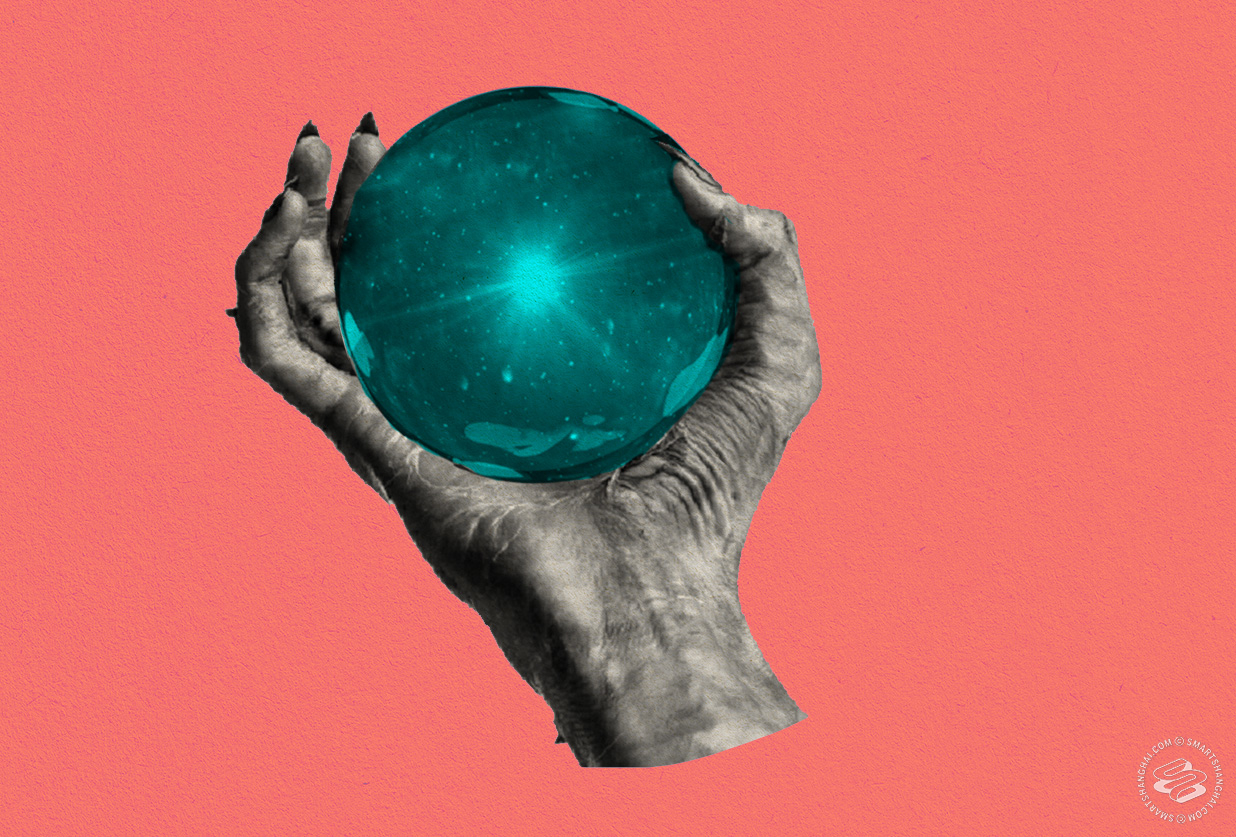 You're walking by the temple and a wrinkly old woman with a glass eye says to you in Chinese, "I can see your future in your face…let me tell you more. A lot is going to change in the next year, and your son is going to die. I can help you, but it will cost money…" Ok now we're delving into deeper levels of scams…the occult. There's all kinds of fortune teller pianzi out there ready prey on your superstition and get your rmb. Remember that episode of The Simpsons where Lisa offered to sell Homer a rock that protects him from tigers? Just stay away from strange people that try to talk to you outside of temples. 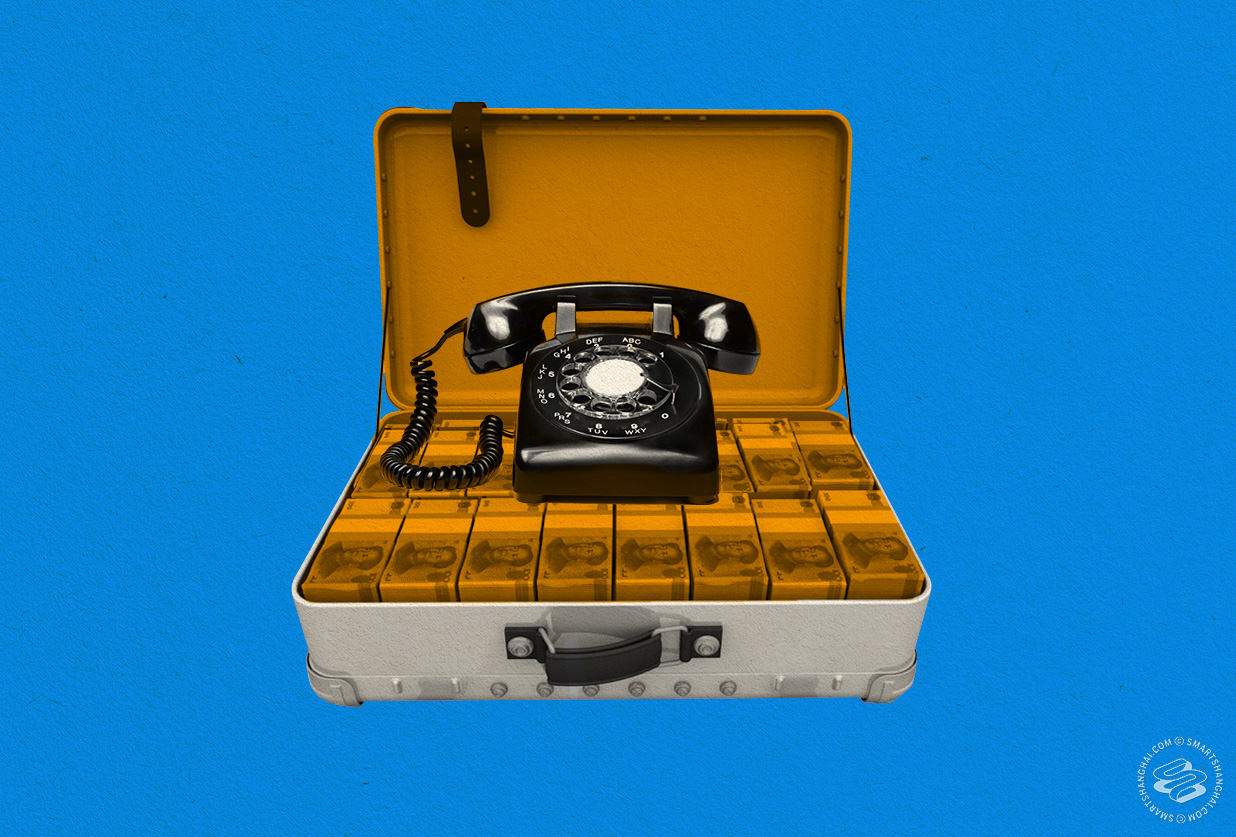 "Your son or daughter is in the hospital, you need to send me money now," or "I've taken your son/daughter hostage. Pay me or I'll kill them." These people are like the evil cousins of telemarketers. They won't let you get off the phone, and they'll fool you into thinking your loved one really is in grave danger. These pianzi have done their research – they know a lot about you and your family. They probably know the address of your child's school. These scams happen all the time in China, though probably not so often to foreigners. If you ever get a phone call like this, hang up and call the police by dialing 110.