Urban exploration, often shortened to Urbex or UE, is all about exploring abandoned structures. It’s not a common hobby. Mickey, a 43-year-old from Shanghai, is one of the few who make urban exploration their priority in life. He visits ruins around Shanghai at night, livestreaming his visits on TikTok (ID: GSW8181) for thousands of viewers. We asked him about urban exploration, and why he likes what he does.

My name is Mickey Tang. That's usually what people call me. I was very fond of Mickey Mouse when I was a kid, so I took the name. My Chinese web name is Hong Tang Mi Qi (红唐米奇). "Mi Qi"… that’s also taken from Mickey.

I am from Shanghai, born and raised here. My parents and my grandparents are all Shanghainese. I couldn't be more familiar with the city.

I was born in 1977. I grew up in Nan Shi District (南市区). It's gone now, combined with Huangpu more than 10 years ago. I used to live near Renmin Lu. It's often called Xiao Dong Men (小东门), but all the old houses have been evacuated. I went to primary and middle school there, but we had to move to Pudong in 1994. 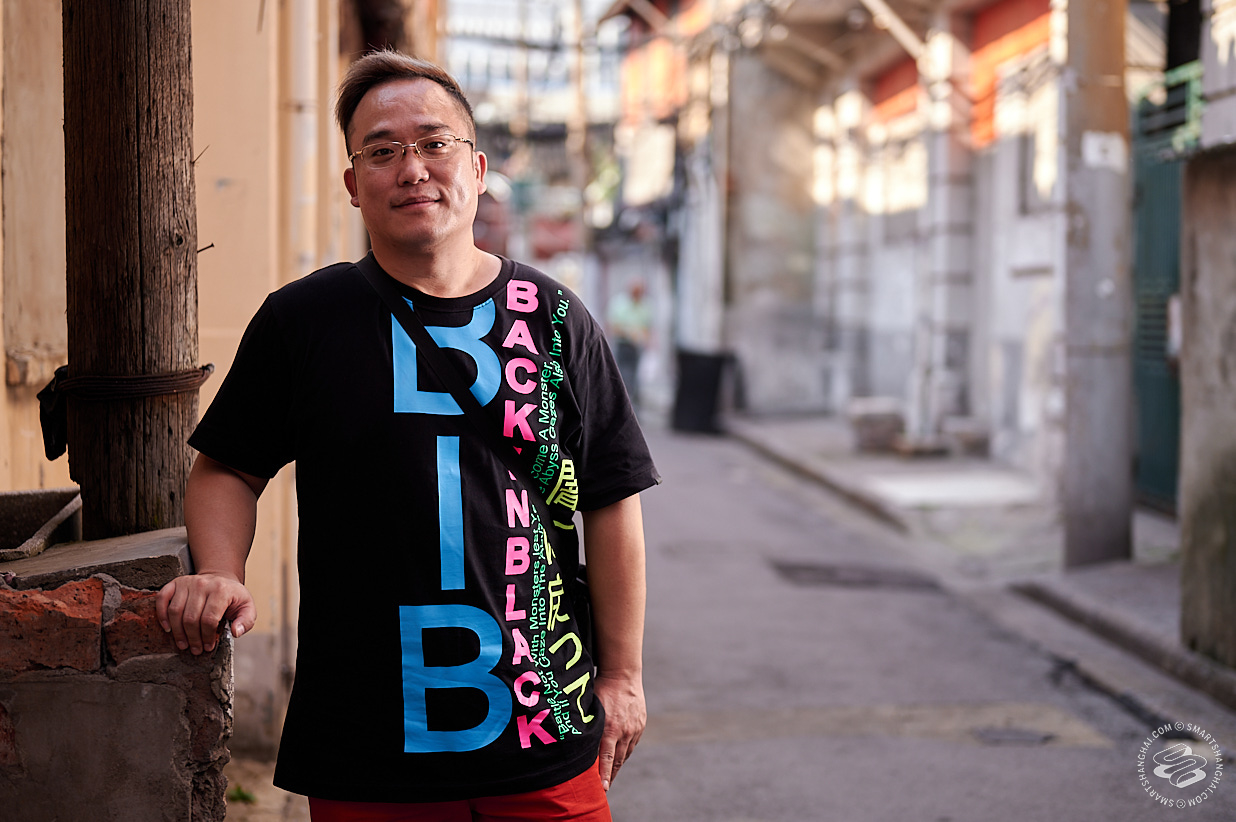 I got interested in urban exploration in 2014. I randomly saw a post online about it, and I was hooked. I like adventures. I started to search for places to visit, to try it for myself. In the beginning, I was just copying what other people were doing, but I found that a lot of those people didn't persist. It is still a very niche activity. 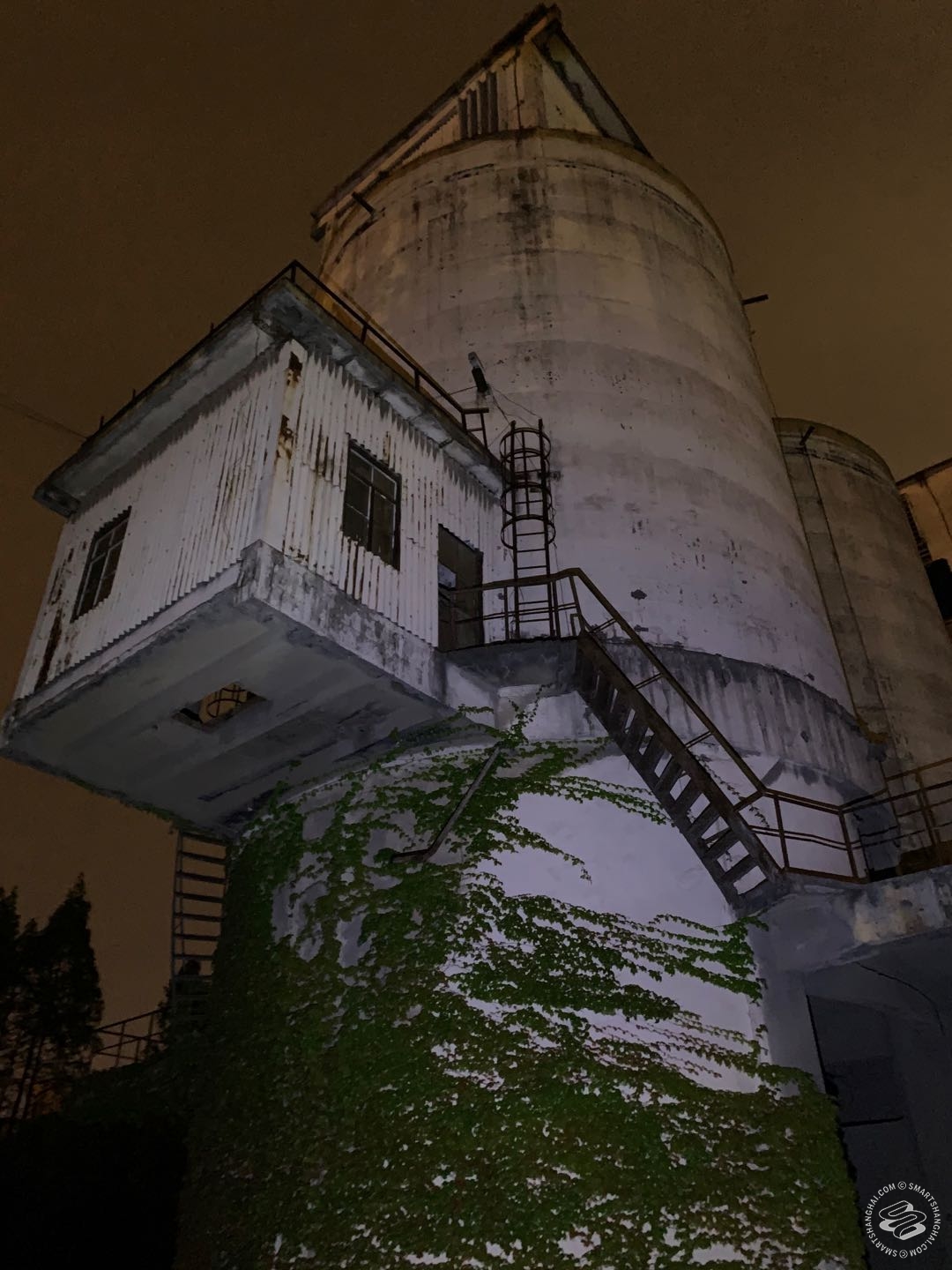 I don't like being with too many people — it feels oppressive. Being in big crowds makes me feel scattered. Honestly, I enjoy being alone in those abandoned ruins. People ask me if I feel scared, but my mind becomes so focused, and my heart grows so quiet. I've been to 60 or 70 places, roughly. I don't keep an exact count. There are many ways for me to know where the ruins are. I look on the satellite map for unmarked architecture. I look to see if there is a lot of greenery around — that says "abandoned houses." I search for announcements about public facilities relocating, things like that. I also make discoveries by just randomly driving by. In the suburbs especially, I often see abandoned architectures on the streets. I have grown sensitive to their signs. 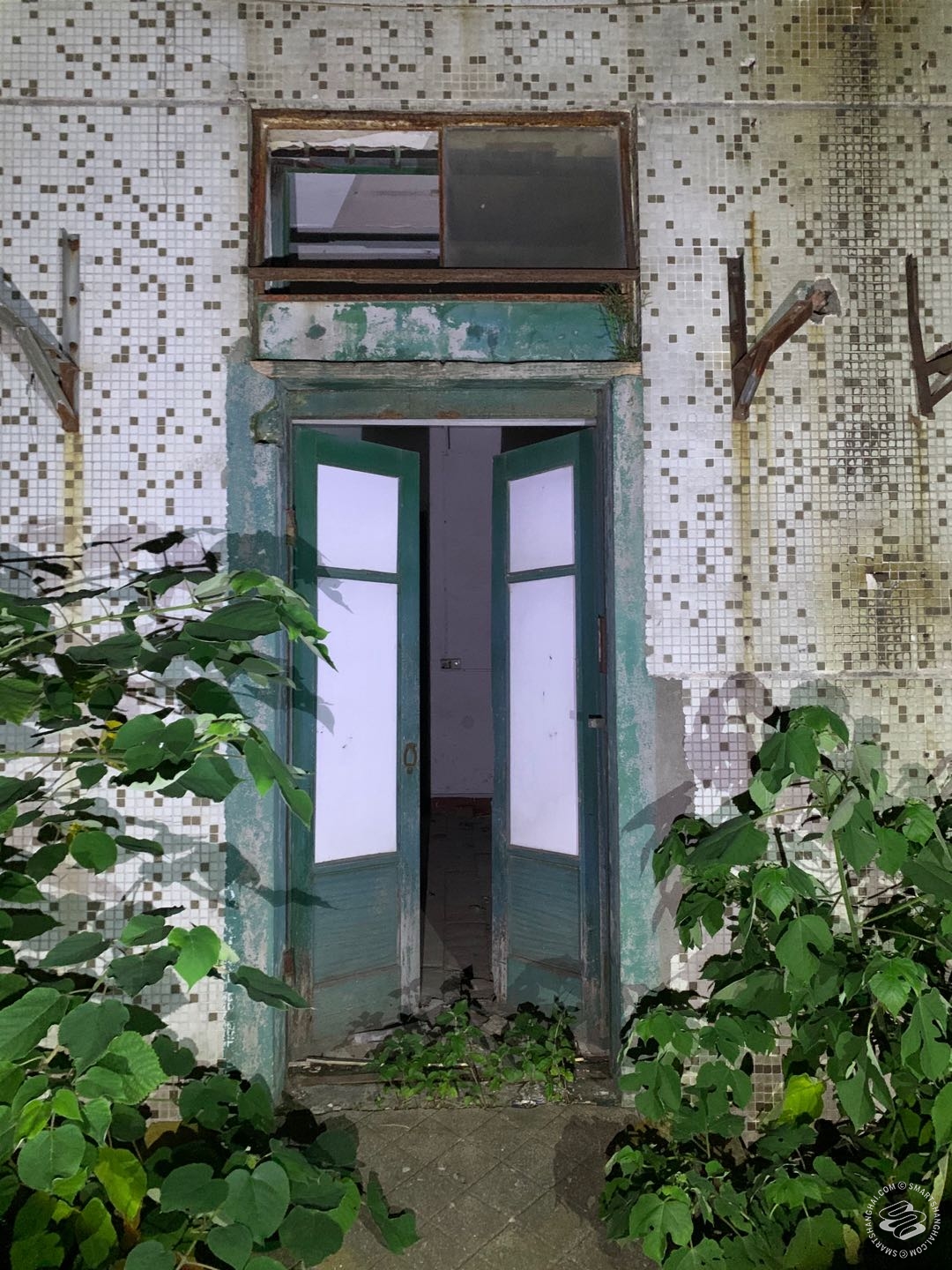 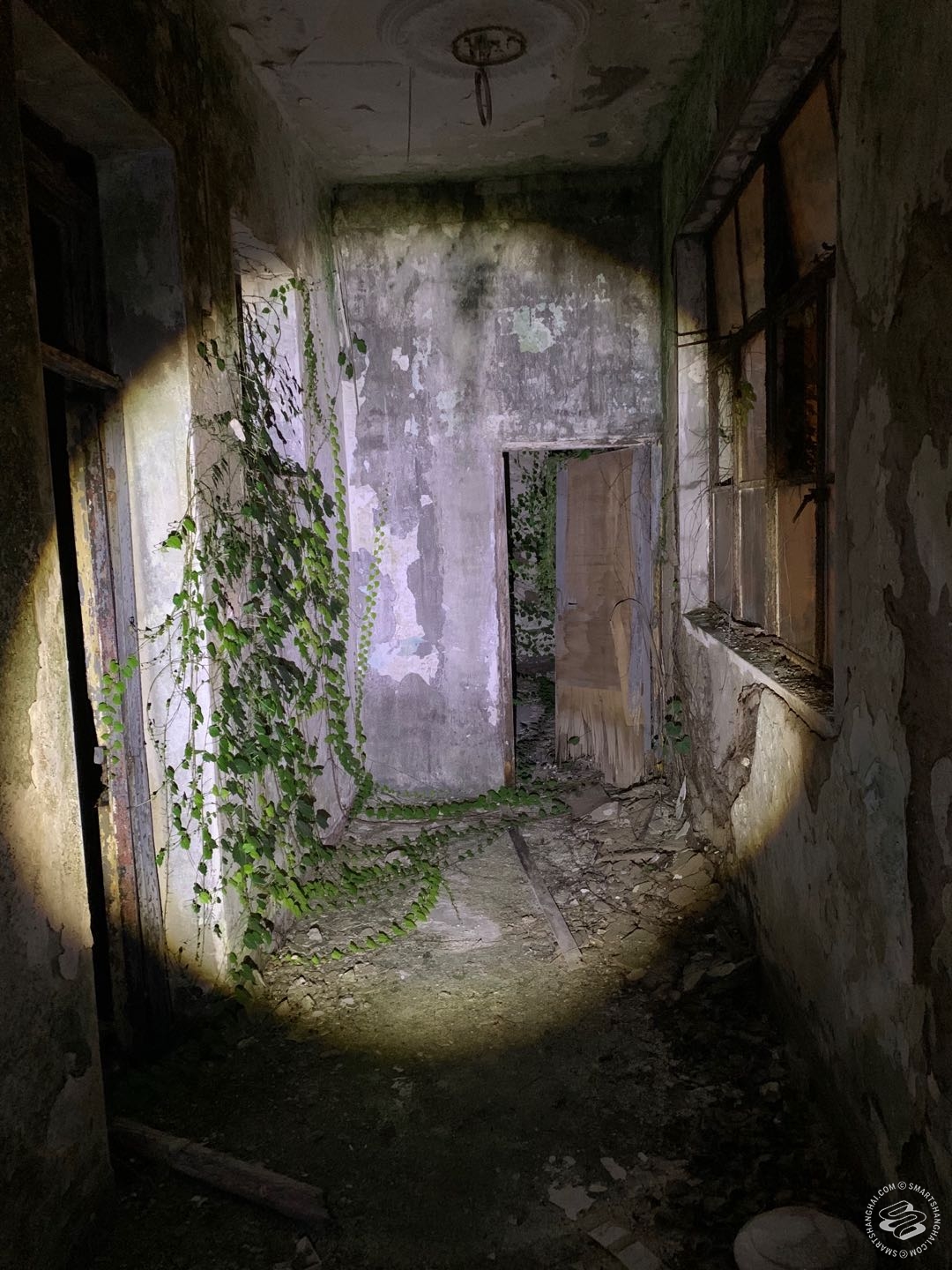 I need to evaluate the difficulty of getting inside. You can't walk just into every place. You also need to follow the rules: never share the address, never take anything during the visit. If there is still stuff inside the building, there will be guards. I'm not saying it's dangerous, but you do get kicked out. It's a risky hobby. Sometimes you get cuts, or a twisted ankle.

Personally, I like to explore during nighttime. Every person does urban exploration for different reasons. Some people visit to do documentary photography. I don't. I visit places because I want to experience the stories behind the ruins, see the places mentioned in urban myths. 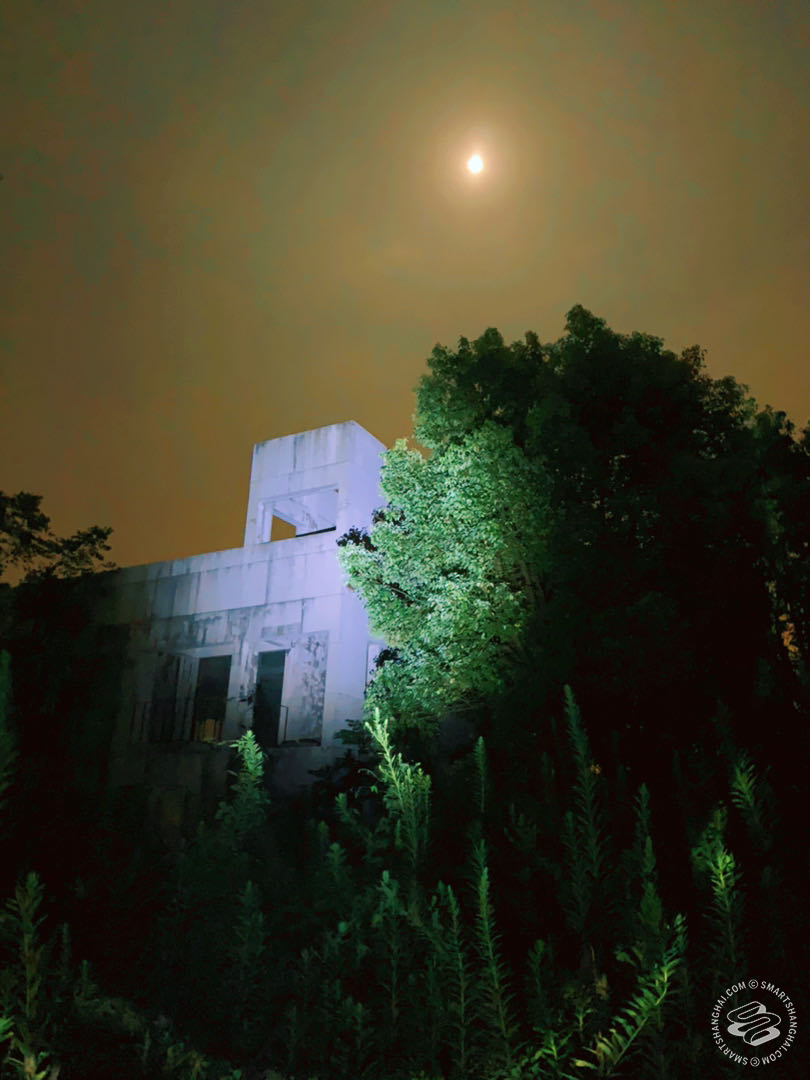 I choose to explore during nighttime because it's more secure, harder to be spotted. There are some ghostbuster-type of explorers, and they investigate the myths and tales: in the beginning, I didn't visit the ruins for that type of thrill, but after so many years and so many trips, I've had my share of mystical encounters that have changed my attitude. 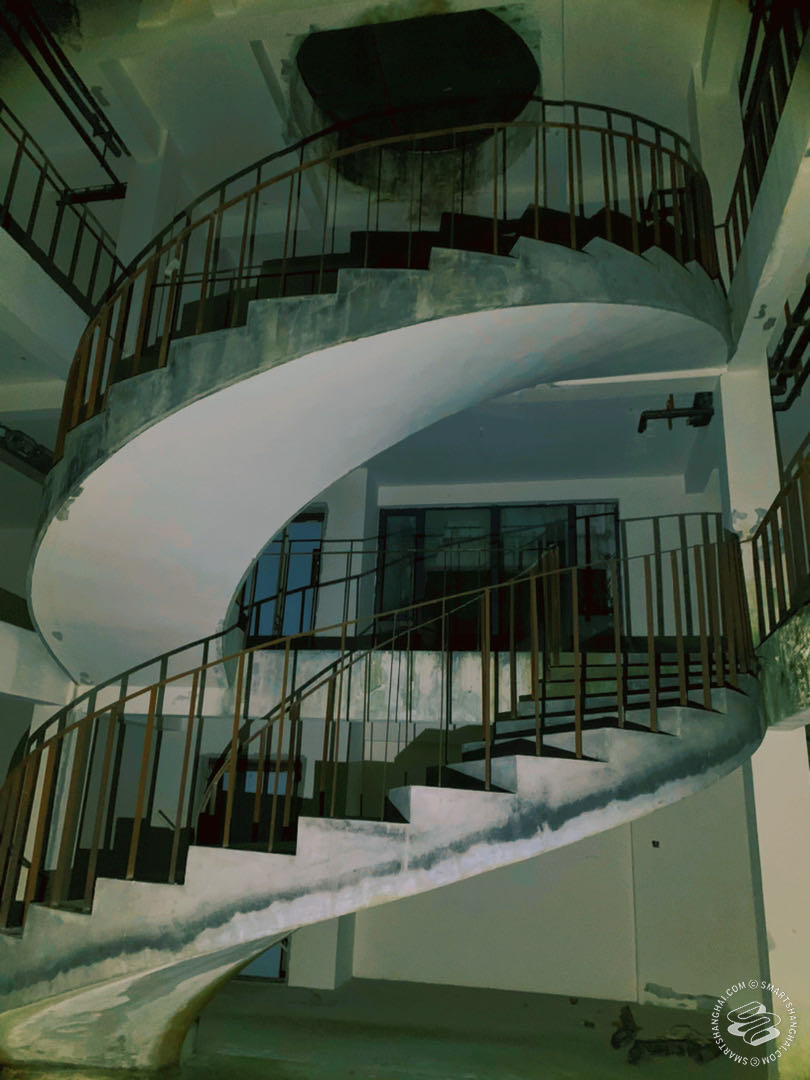 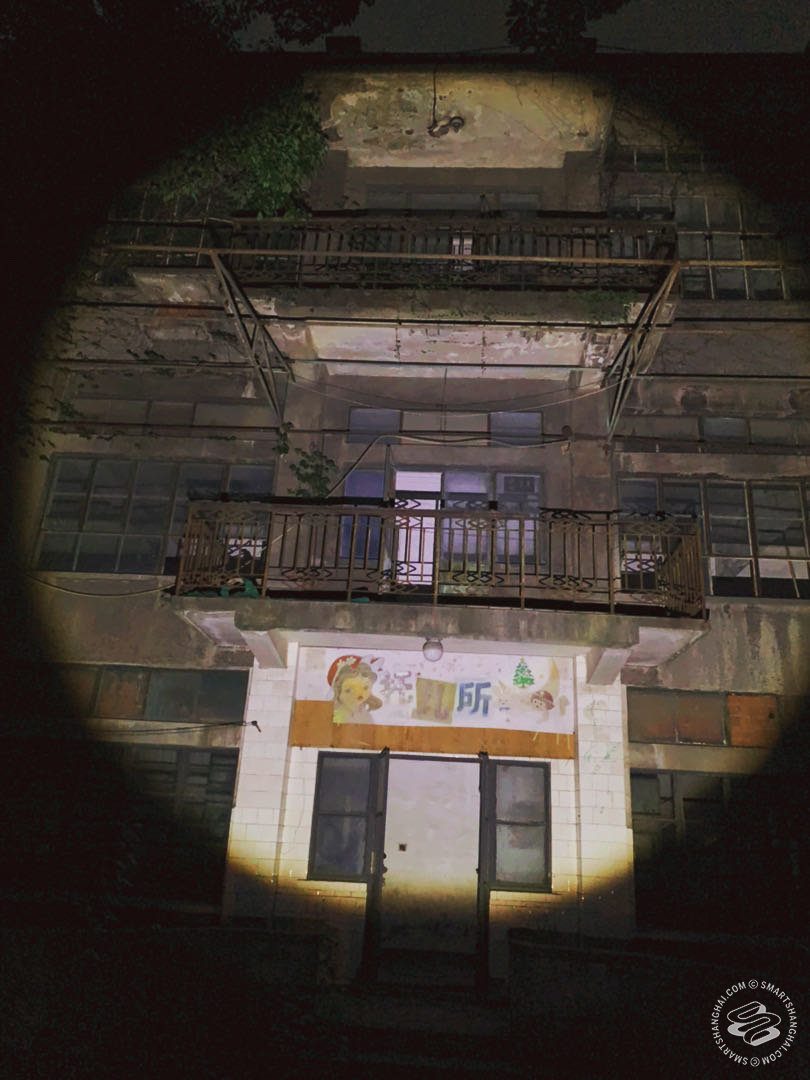 Ruins represent what is left behind by the changes of society and the economic structure. Factories are abandoned because there was no more demand, hospitals moved because the old building couldn't meet the medical needs anymore.

The most memorable ruin I've ever visited is an abandoned hospital in Zhejiang province. It was an old building from the 50s or 60s. The interior is totally different from a modern hospital. Out of all types of ruins, I like hospitals the best. They're special places. If you think about it, we're all born in a hospital, and we leave this world from hospitals. It's a place that contains life and death. My followers find them thrilling. I think people like my videos because they are provocative. They want to do urban exploration themselves, but maybe they are scared — I think this is why they enjoy watching. 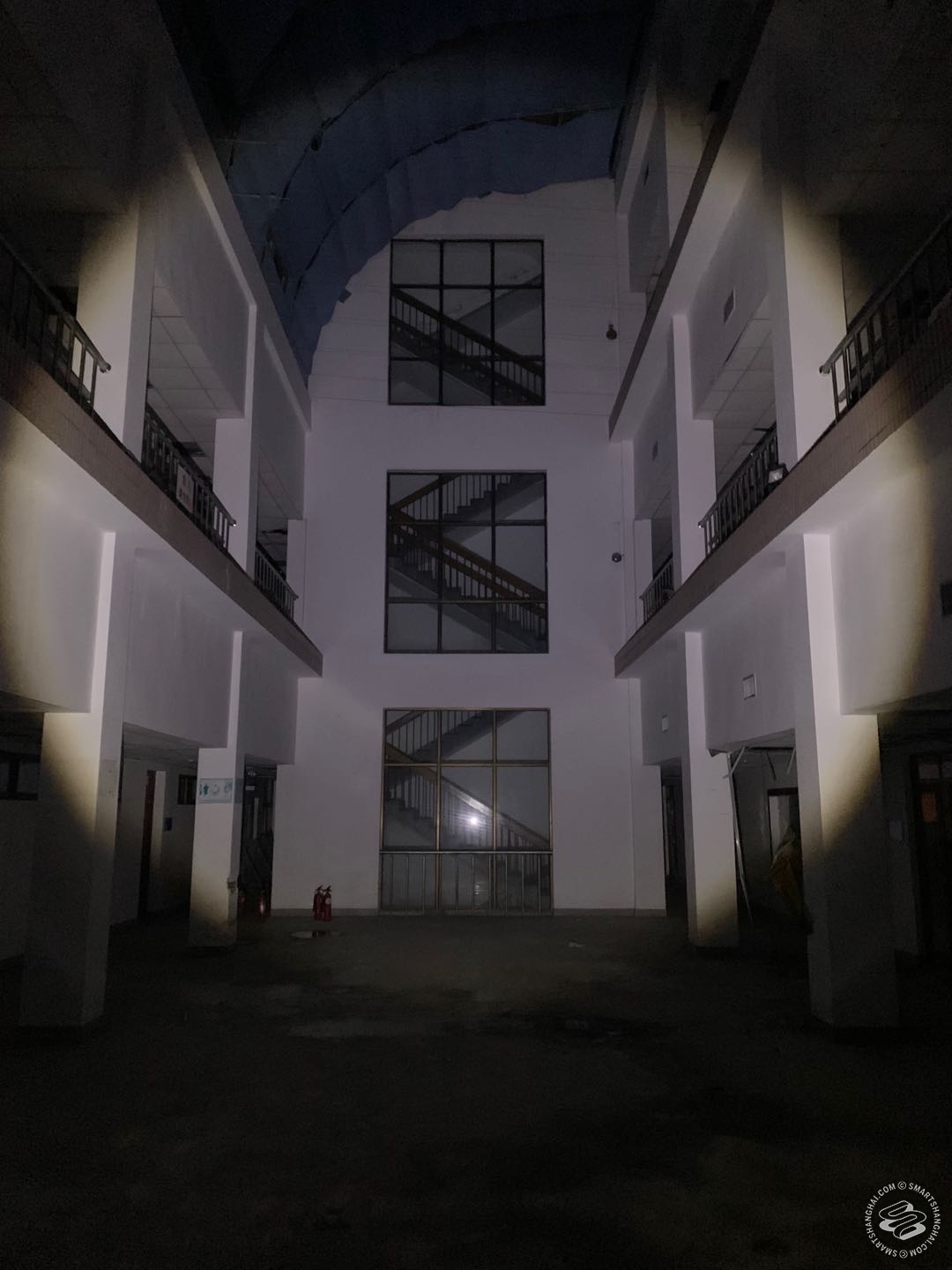 Urban exploration is kind of like my job now. I don't have a desk job. I started making these videos last year. I want to do more videos, but it's super time-consuming and difficult to produce. I really want to do urban explorations more professionally, and I would need money to be able to travel and get equipment. But even if I can't make money off this, I would still do it. Maybe I would only visit places nearby.

I am planning a road trip down south, from Shanghai to Zhejiang and Fujian, Guangdong, and maybe return via the south west. It will be one or two months of traveling. I would need to sort out some family stuff. I am still single, and I live with my mother. She is quite old now, but she is open about what I do, as long as I like what I do, and I don’t risk my life for it. 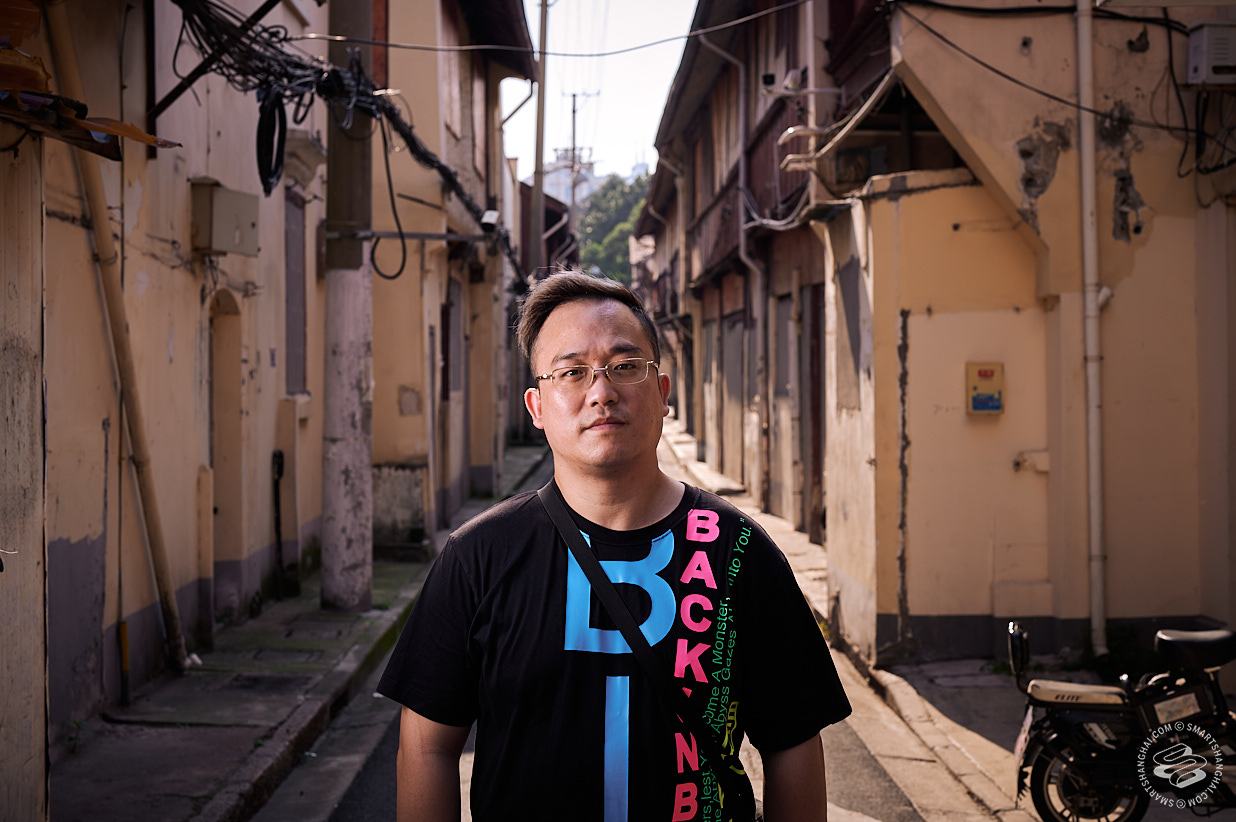 Many of them have day jobs — I've met one guy who spends the weekend exploring abandoned sites with other explorers. I think it's because it helps relieve pressure. It's just they are not that obsessed about this activity. Only a small number of them are like me, making urban exploration their biggest interest in life.

Maybe it's about something in my personality — I keep doing what I want to do. I am persistent. I will stop only if I lose interest, or if I grow too old for it. 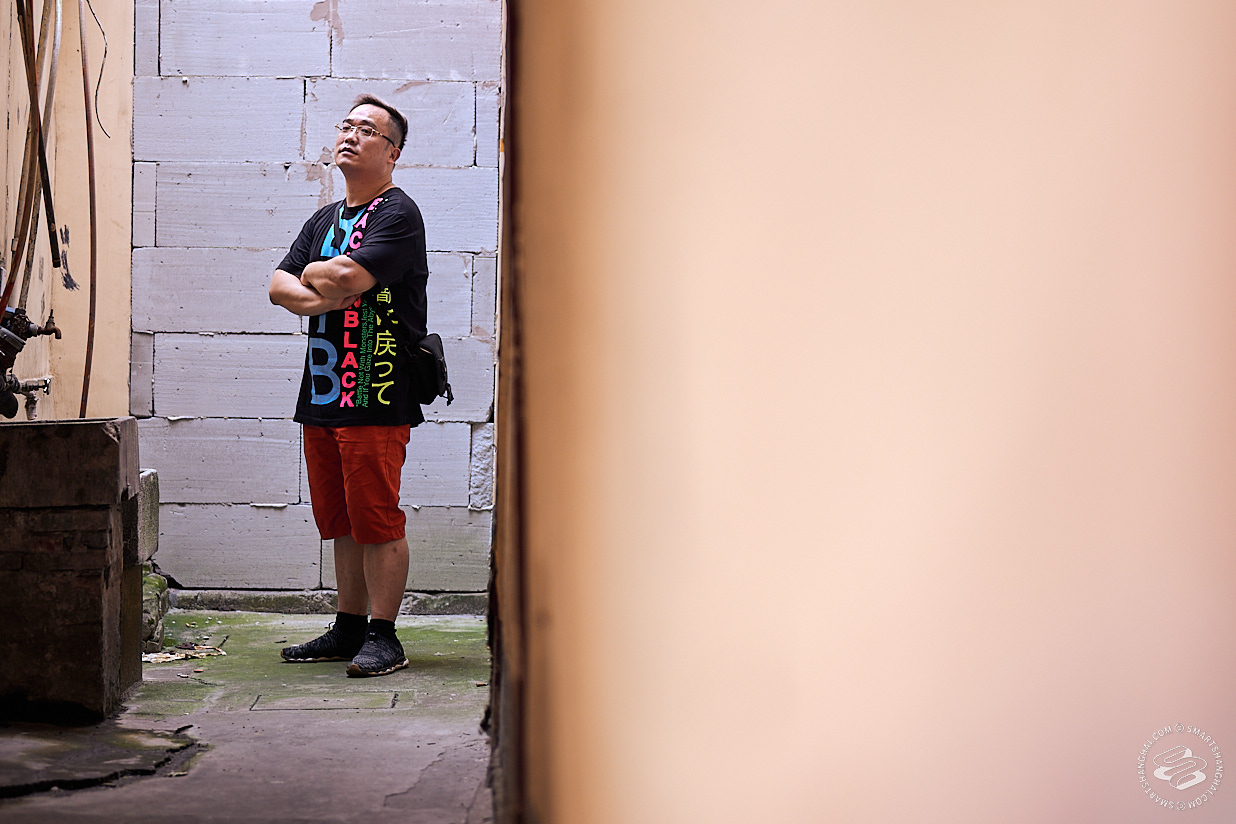