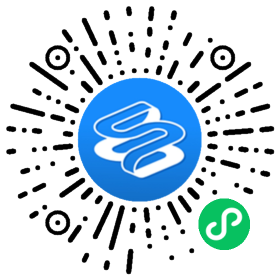 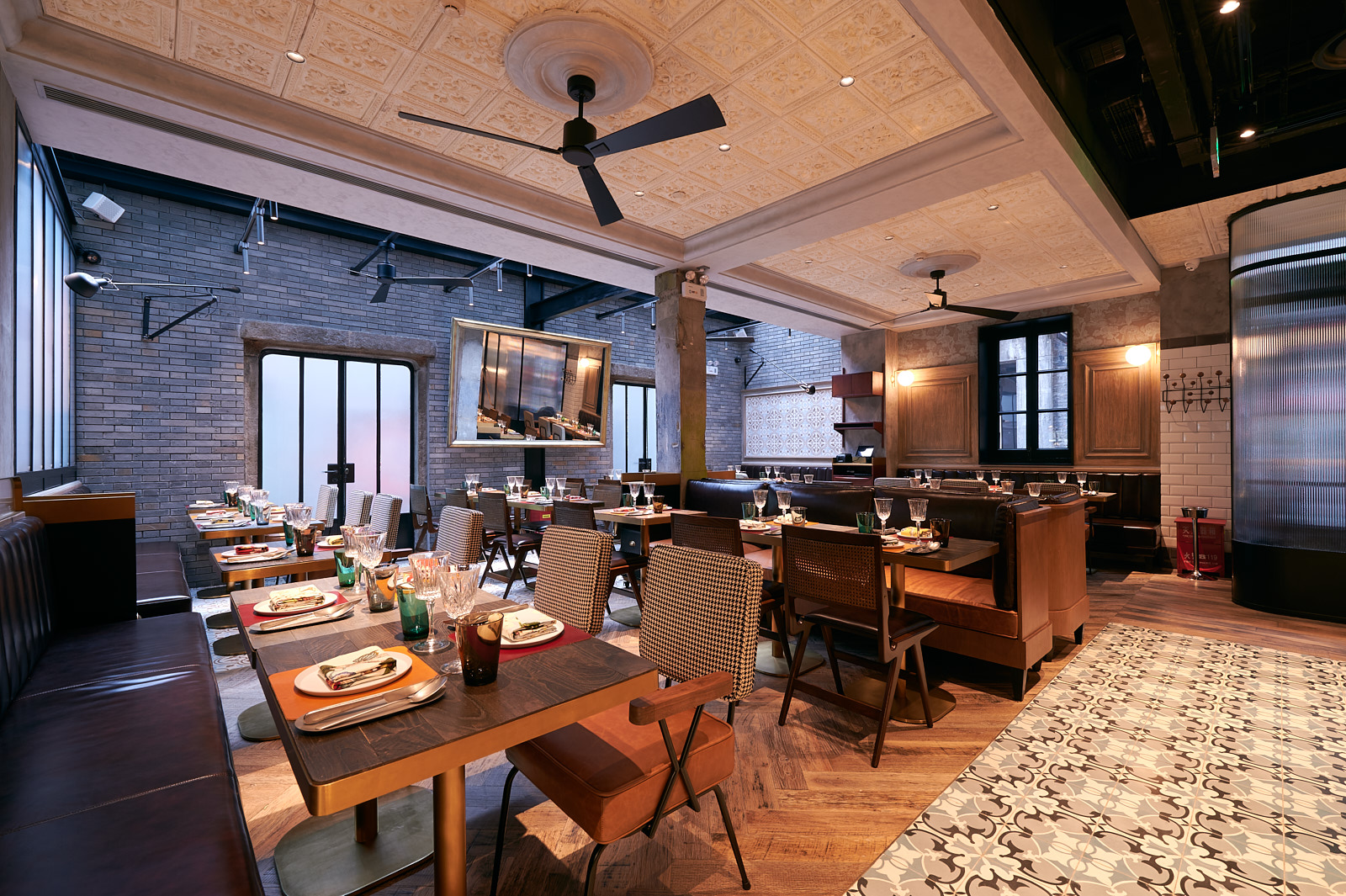 Last updated: Feb 25, 2021
French café and casual bistro by Paul Pairet (Mr & Mrs Bund, Ultraviolet) serving light fare with bistro service catering all day. It's a comfy space done in natural materials like wood and leather, with a bar that has lemonade, cider and wine on tap, and little retro touches here and there. Fans of Pairet-ism will find much to like here at prices well below a trip to the Bund. Those that aren't yet familiar with Pairet and his kitchen will find this an excellent intro to the man and his aesthetic.
Dining French Business Lunch Huangpu Xintiandi Paul Pairet
124