This is Where Three-Star Chef Paul Pairet Eats in Shanghai

Paul Pairet was made in Shanghai. Yes, he had a successful career before coming to Shanghai in 2005, but it was here that he really made his name and earned his (three, Michelin) stars. For many years, he was the sole three-star chef (er, chef of a three-star restaurant) in mainland China, until a Beijing location of Xin Rong Ji joined the club last year. Now he's doing TV shows in France, events around the world and a popular cafe in Xintiandi, on top of the ten-seat Ultraviolet and the slightly bigger Mr & Mrs Bund.

Below, in his words, he spreads the love around to a few other restaurants, cooks and chefs in the city he has made home for the last 15 years. 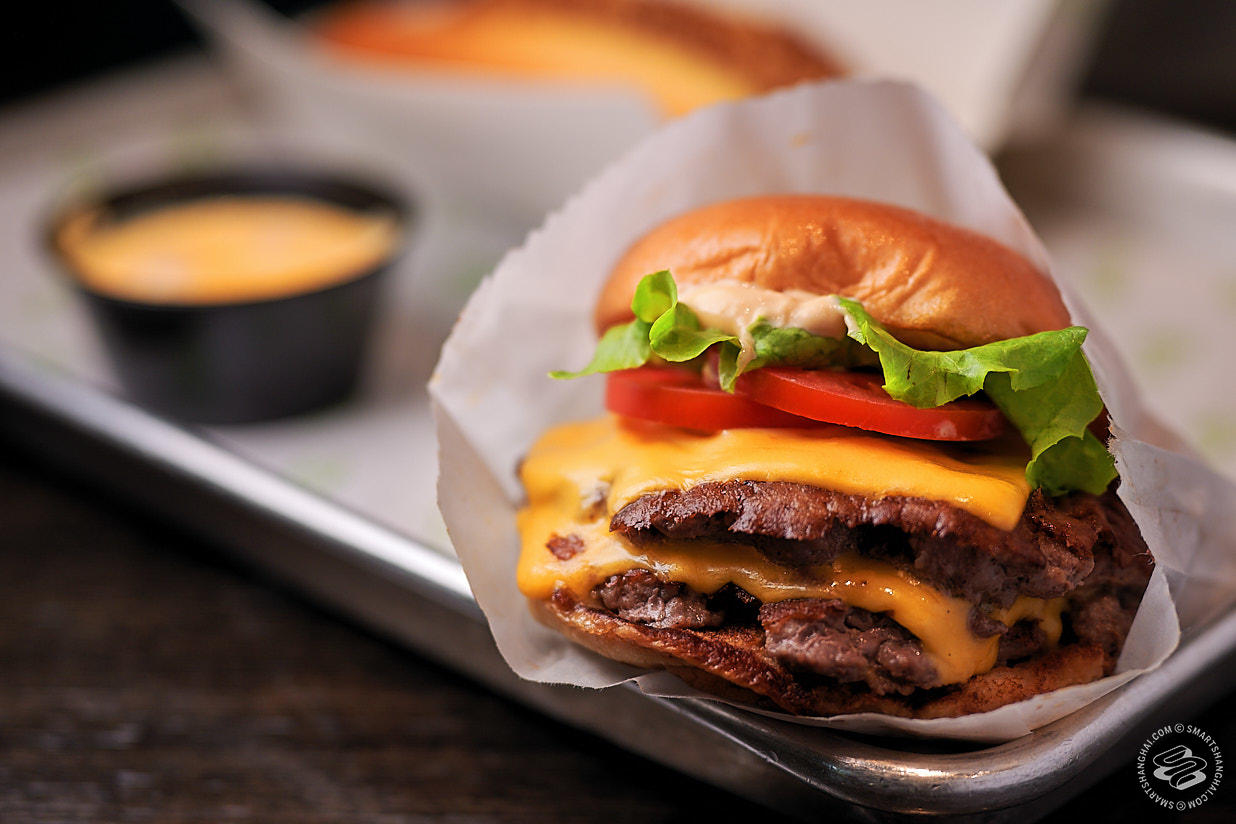 "I love Shake Shack. The burgers are soft and then crunchy — have you seen the press they use to griddle the burgers? You get all these crunchy bits on the sides... It's very well done. And I love the story of their crinkle-cut fries, where they invested millions of dollars to try to make a fresh French fry that was better than the crinkle-cut fry but in the end they just went back to the crinkle-cut. Fries are hard. They actually tried a way that we do at Polux — blanching the potatoes in hot water instead of cold water (and then reheating in oil, freezing and then frying)." "You could take this restaurant out of China and put it in any city in the world and it would work. I'm amazed by their business; the spicy prawn is amazing too. There are quite a few layers in that sauce. Very amazed by that sauce. The cocktail is like something you can find anywhere in Thailand, close to a tom yum, with those accents — sweet, sour, spicy. The food has universal appeal. I wouldn't call it a tourist trap. They're just very good at standardization." 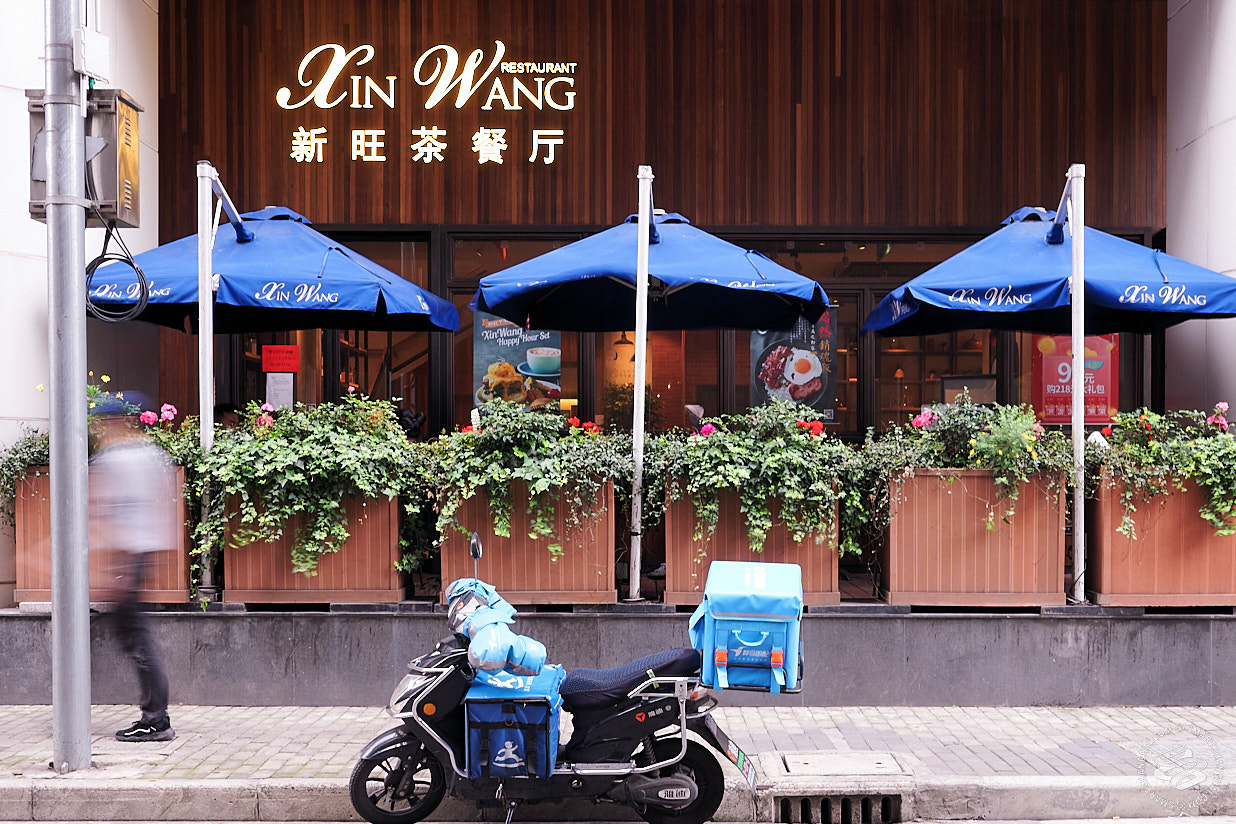 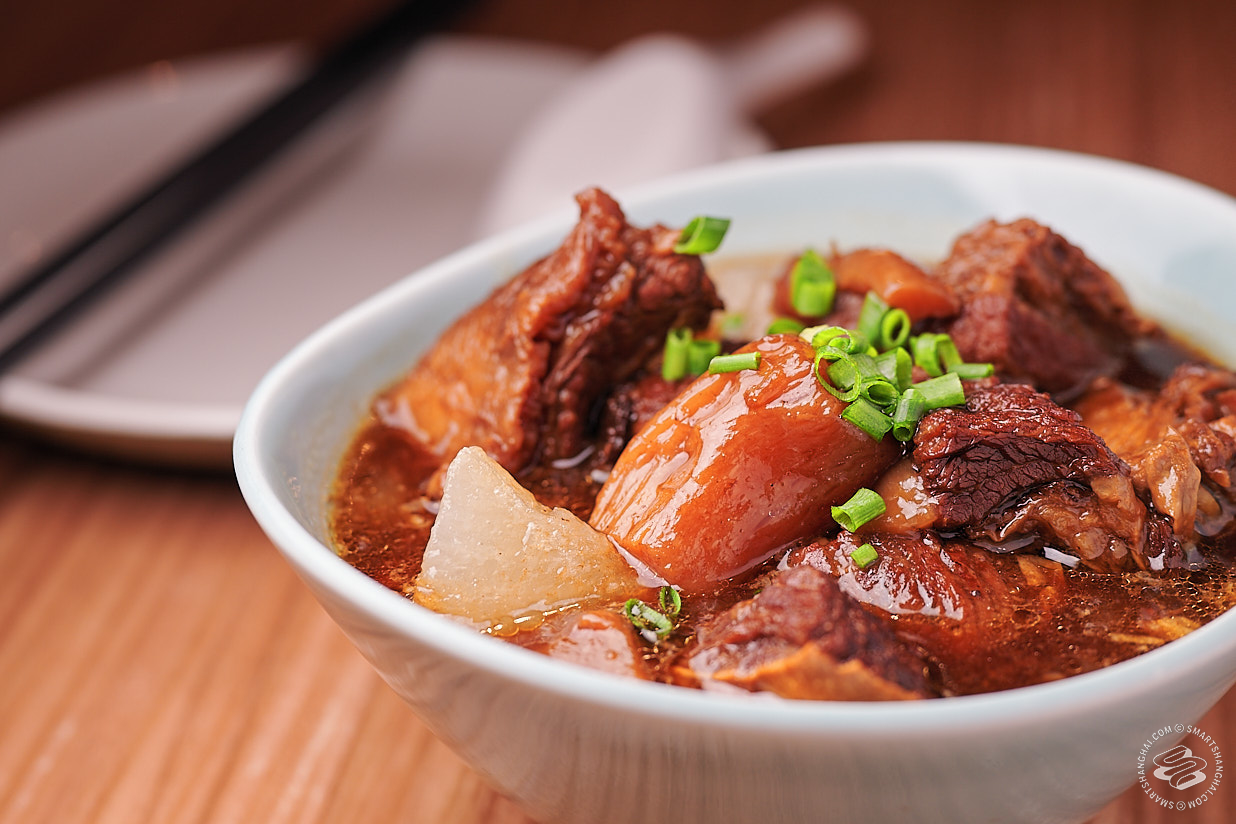 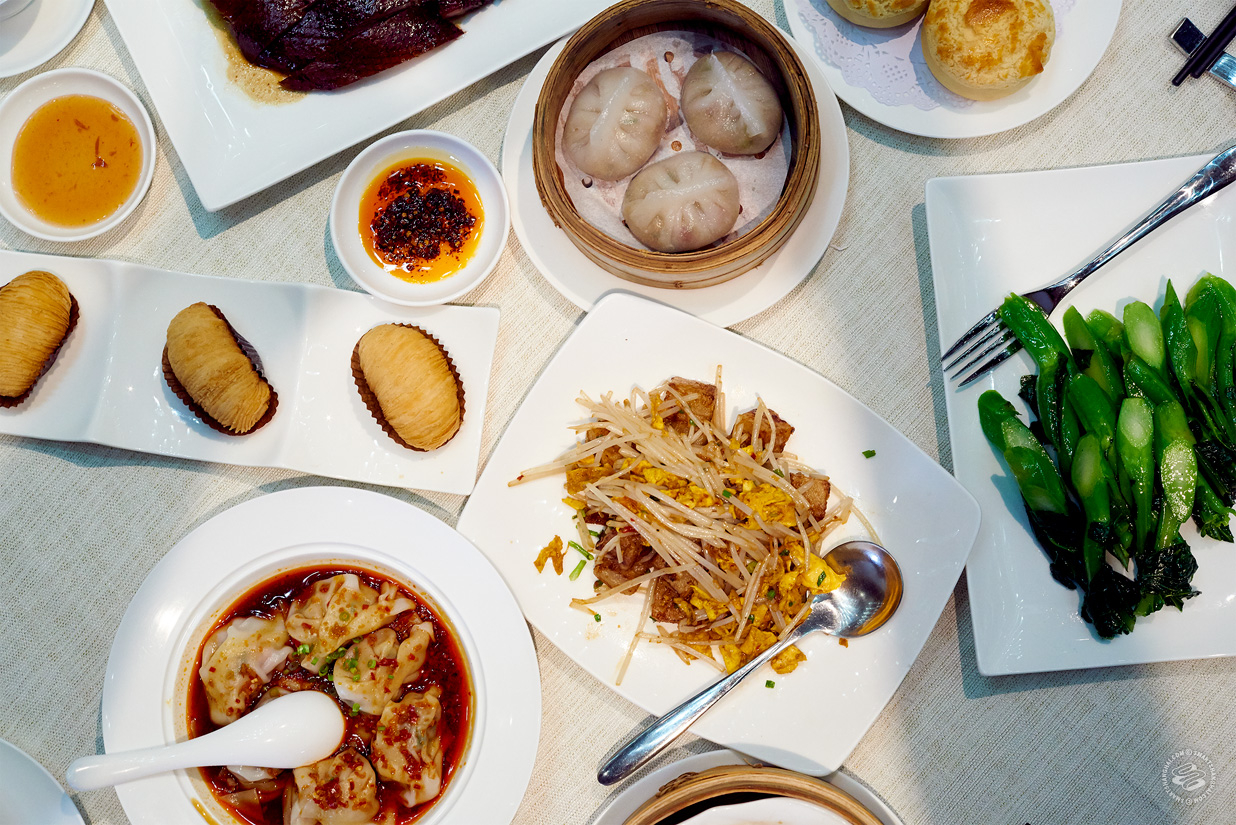 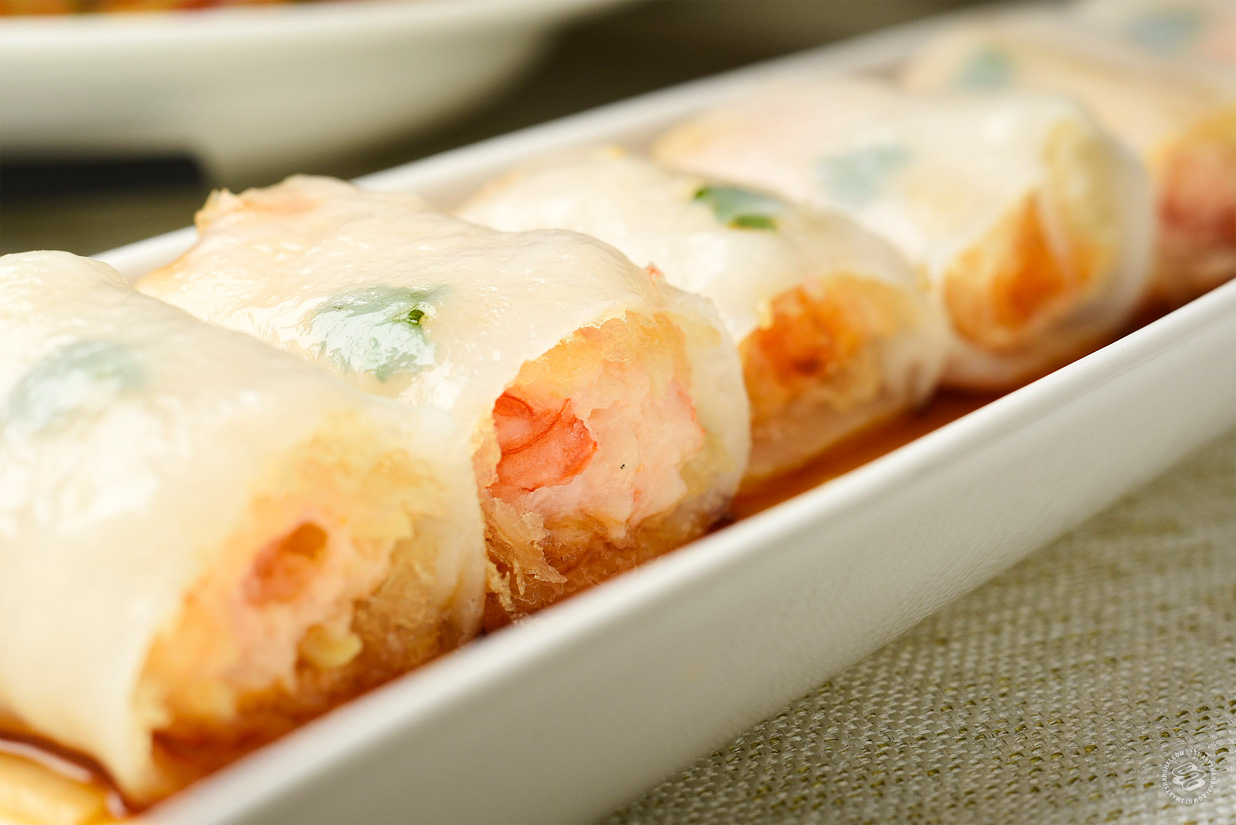 "At Imperial Treasure it's the cheung fen with shrimp-stuffed youtiao inside. So so good. At Seventh Son, it's the roasted (even if they mostly fried) chicken. At Lei Garden, they also have this chicken where the skin has like transformed into caramel, crusted with sesame seeds. Amazing. Also their crispy roasted pork belly. You've got to have exactly the right age of pig to do this with the layers of fat/meat/fat/meat/fat. Other places do it, and it's much taller, and it's good, but Lei Garden — this is a three Michelin star dish." 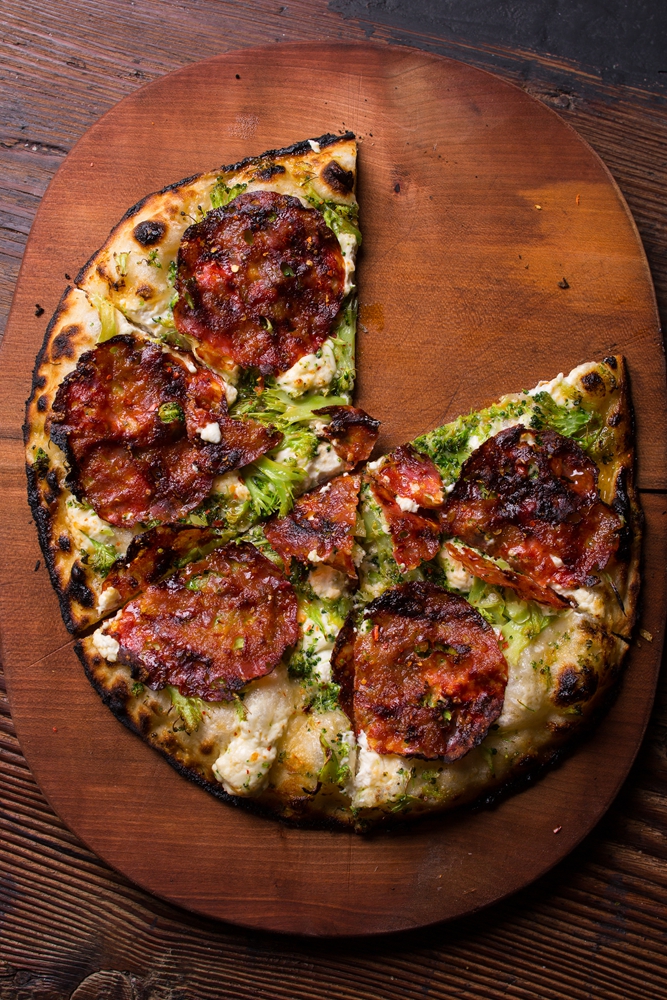 "Jean Georges did it well. I used to say Marseilles was the best city in the world for pizza. You have people from all over the Mediterranean that have pizza traditions — Italy, Turkey. I went to Rome, not impressed. New York, not impressed. But ever since Roberta's in New York opened, that's become the definition of New York pizza, with a wet dough that spreads out. Now I think New York is the best city in the world for pizza, and this pizza is that style, almost burned on the bottom." 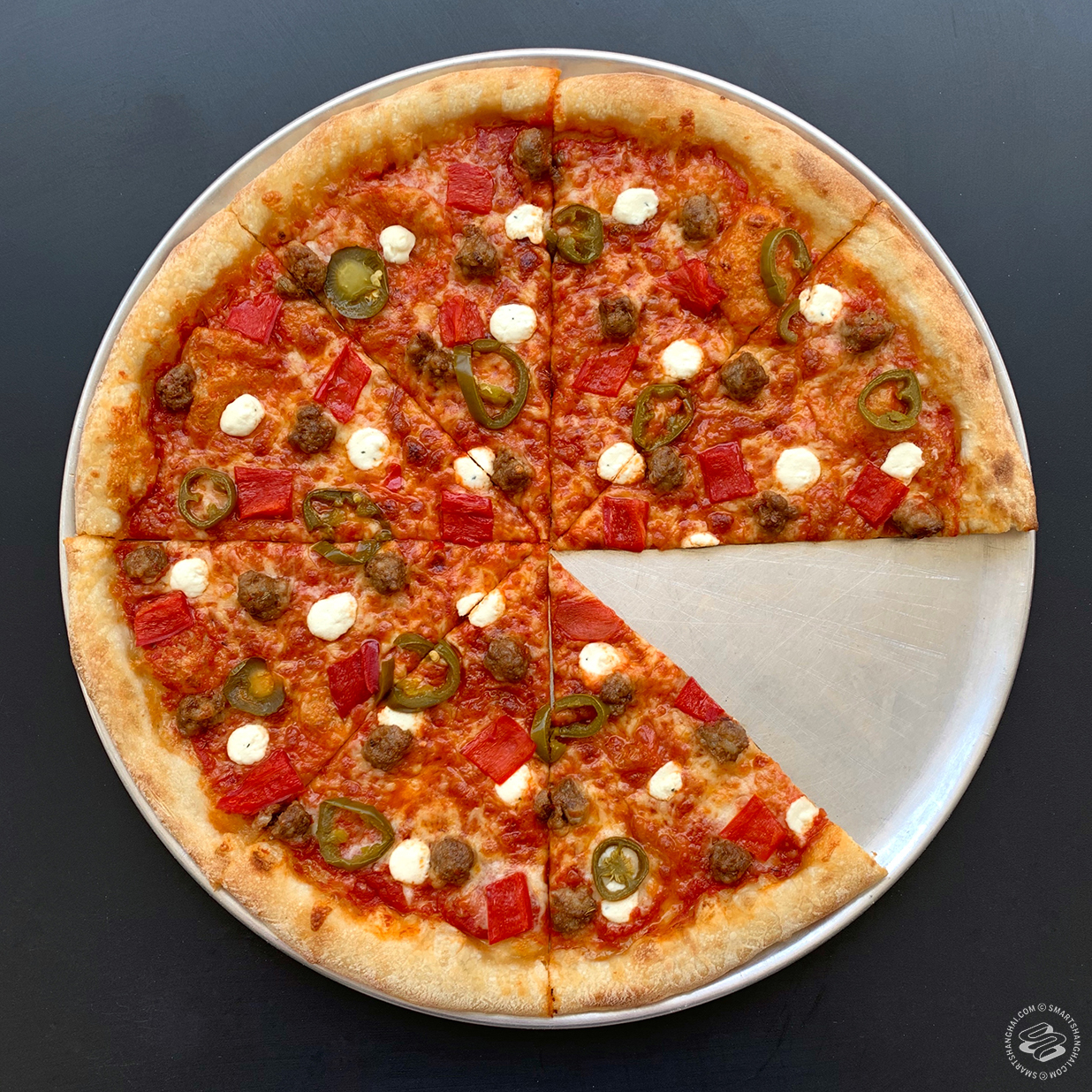 "Homeslice is different than Mercato. Not better. It's my favorite takeaway pizza; I have one nearly every week. It costs me a fortune — enough! I order the large one, so the proportion of topping to crust is at a maximum. Simply great pizza." 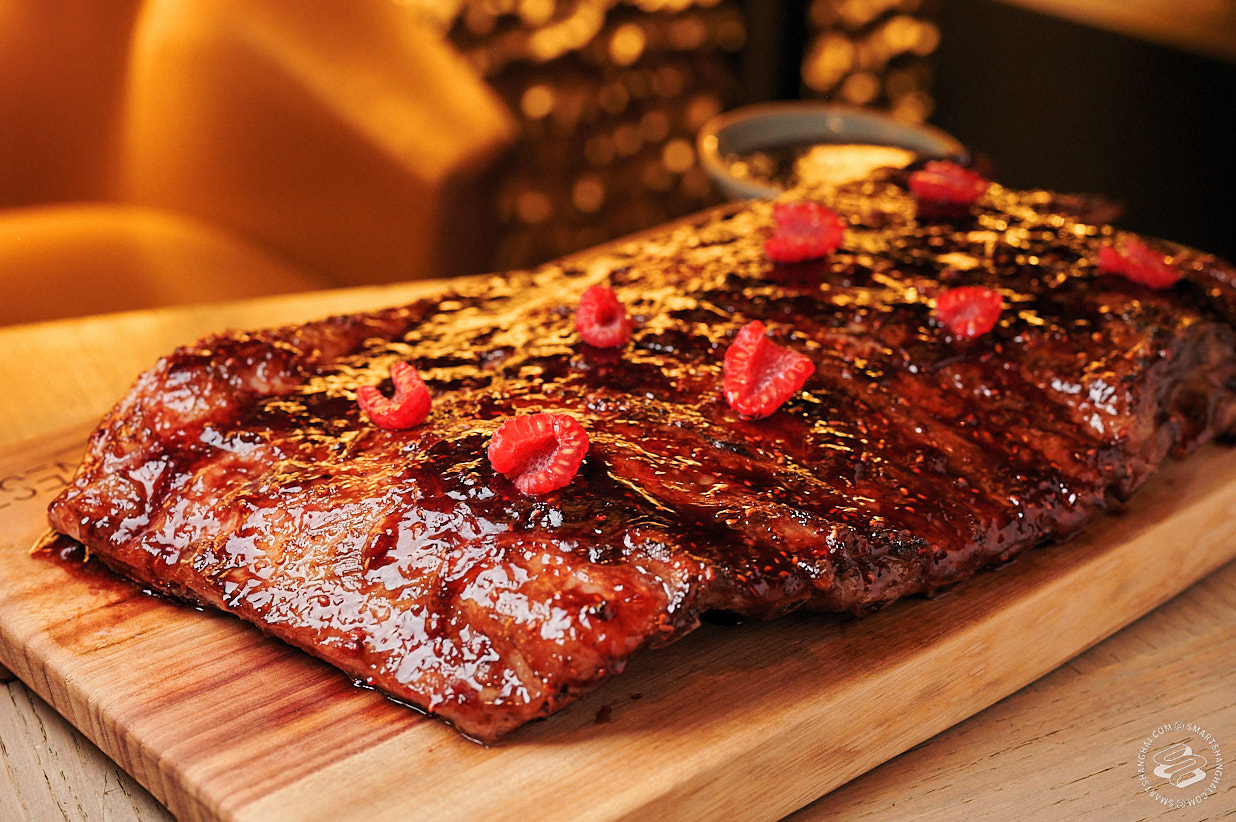 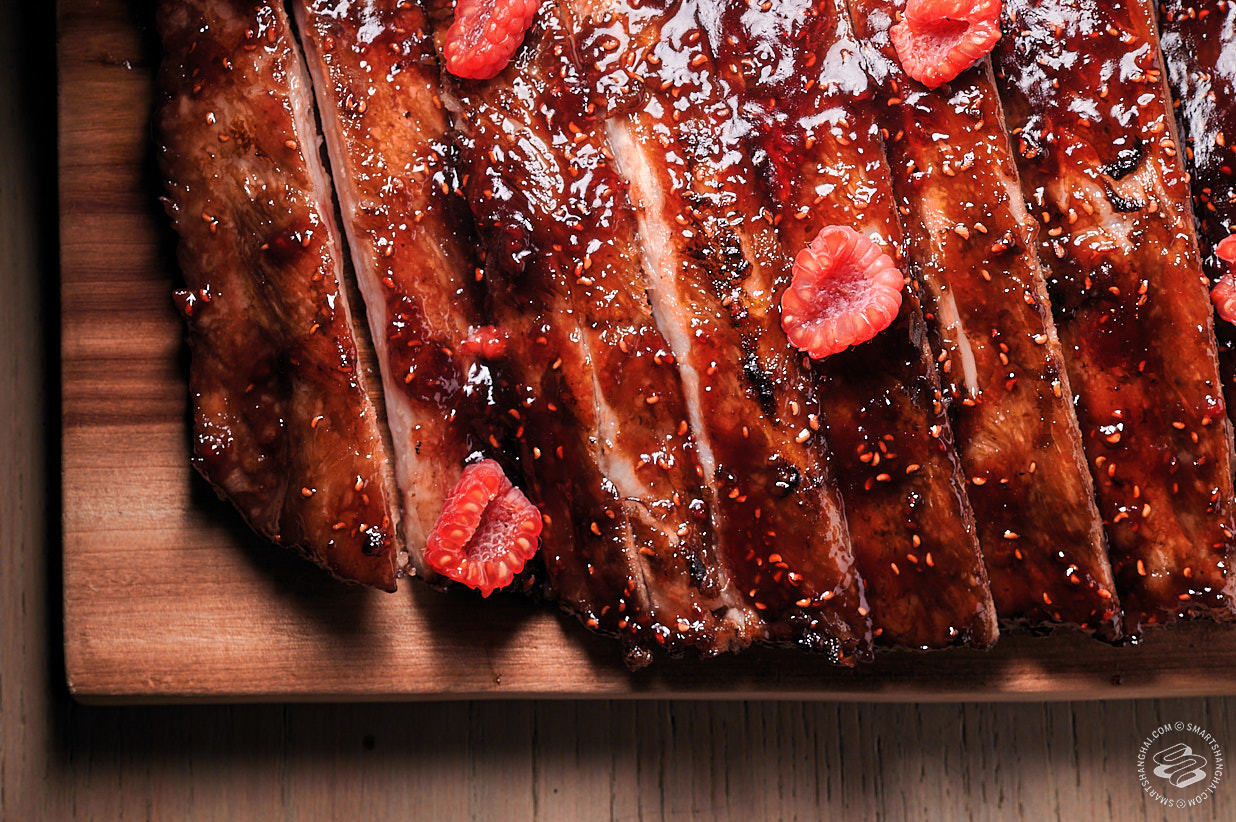 "Best pork rib ever. With the raspberry jam on top. Freddy is one of the best chefs in Shanghai. I love his cooking. His other one is the cabbage. F'ing fantastic. I just regret I didn't come up with this one myself." 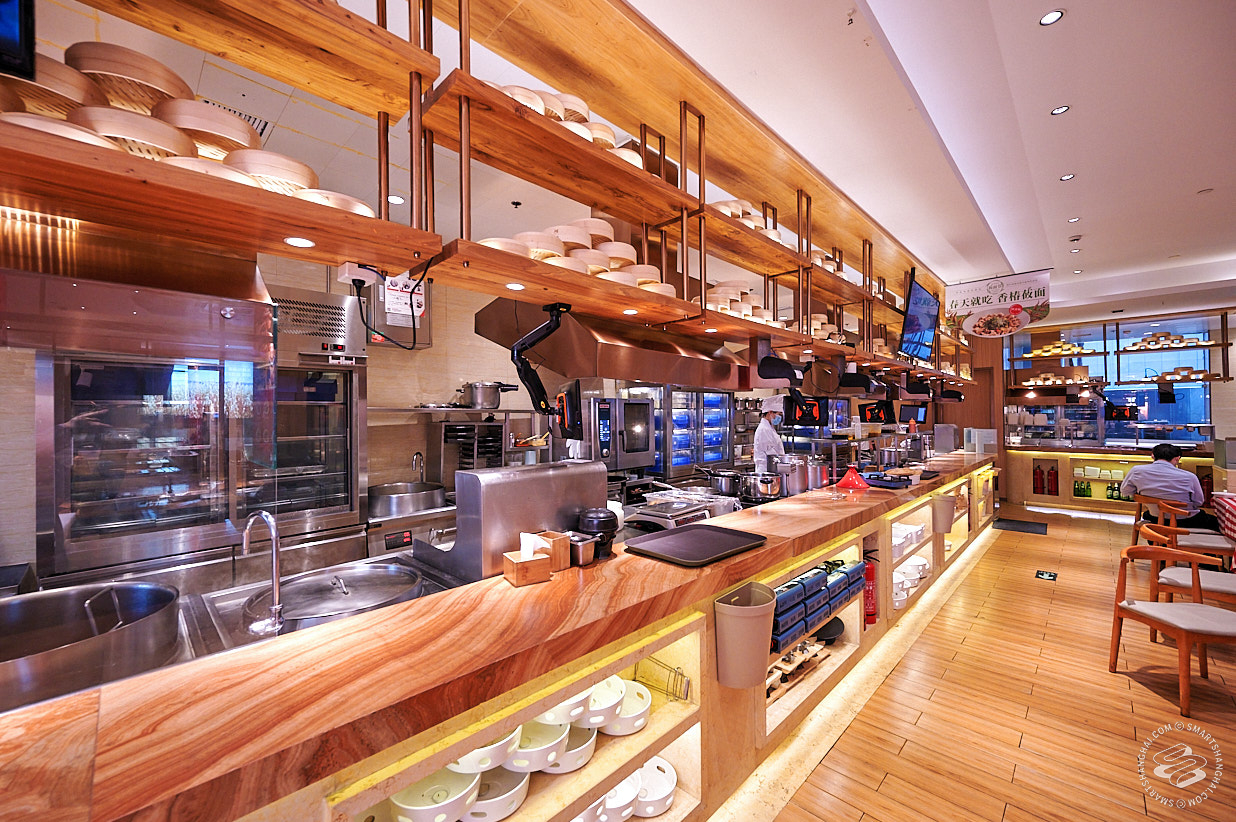 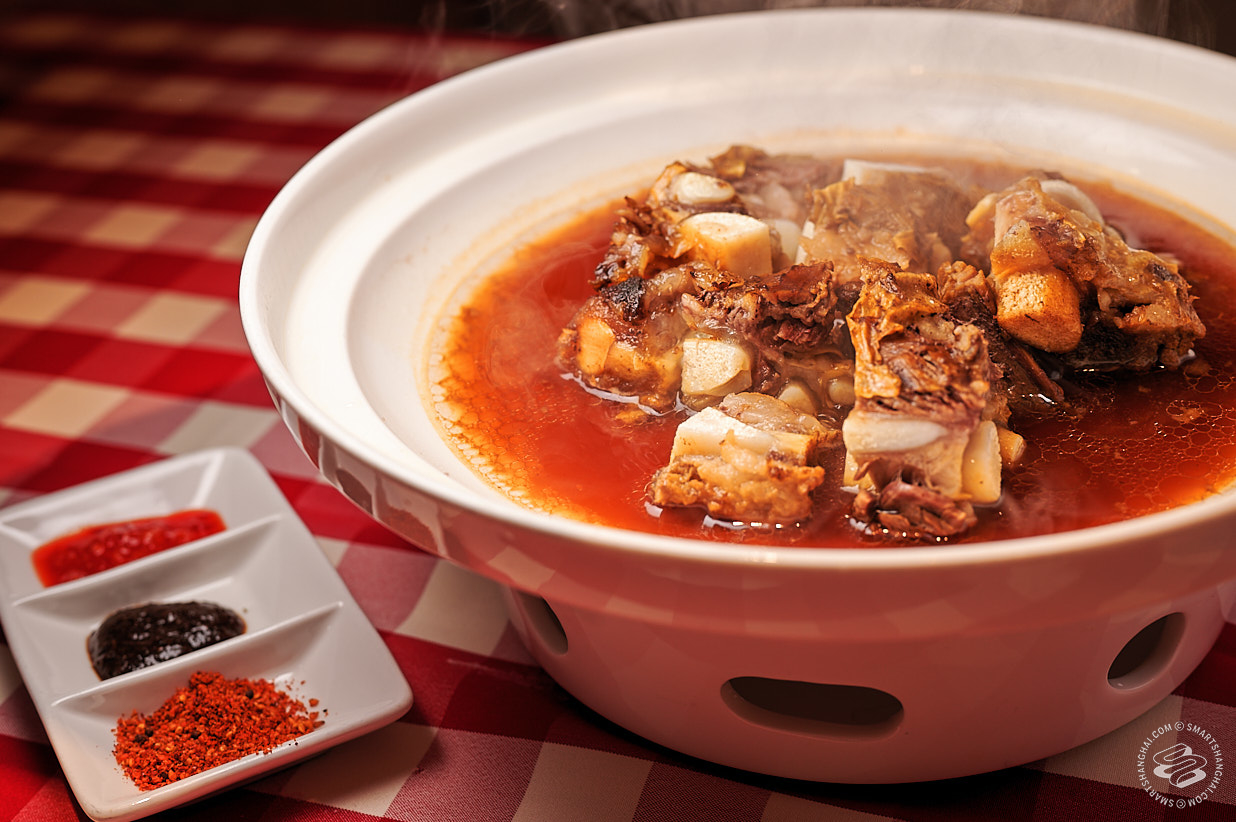 "I was just there two days ago. I love this: the beef, the bone, the steam when you come in. The flavor of the bouillon is very nice, with a little five-spice flavor in the background and the little pickled white radish. It's totally contrary to what I like about a restaurant but it's great for food." "These two are defining moments for Le Bec and the best you can find in the world. My friend, the chef Gilles Goujon, came to Shanghai and I took him here. He cried when he ate the chocolate petit pot. Really reminds you of childhood. Le Bec is on another level and this is a great recipe." 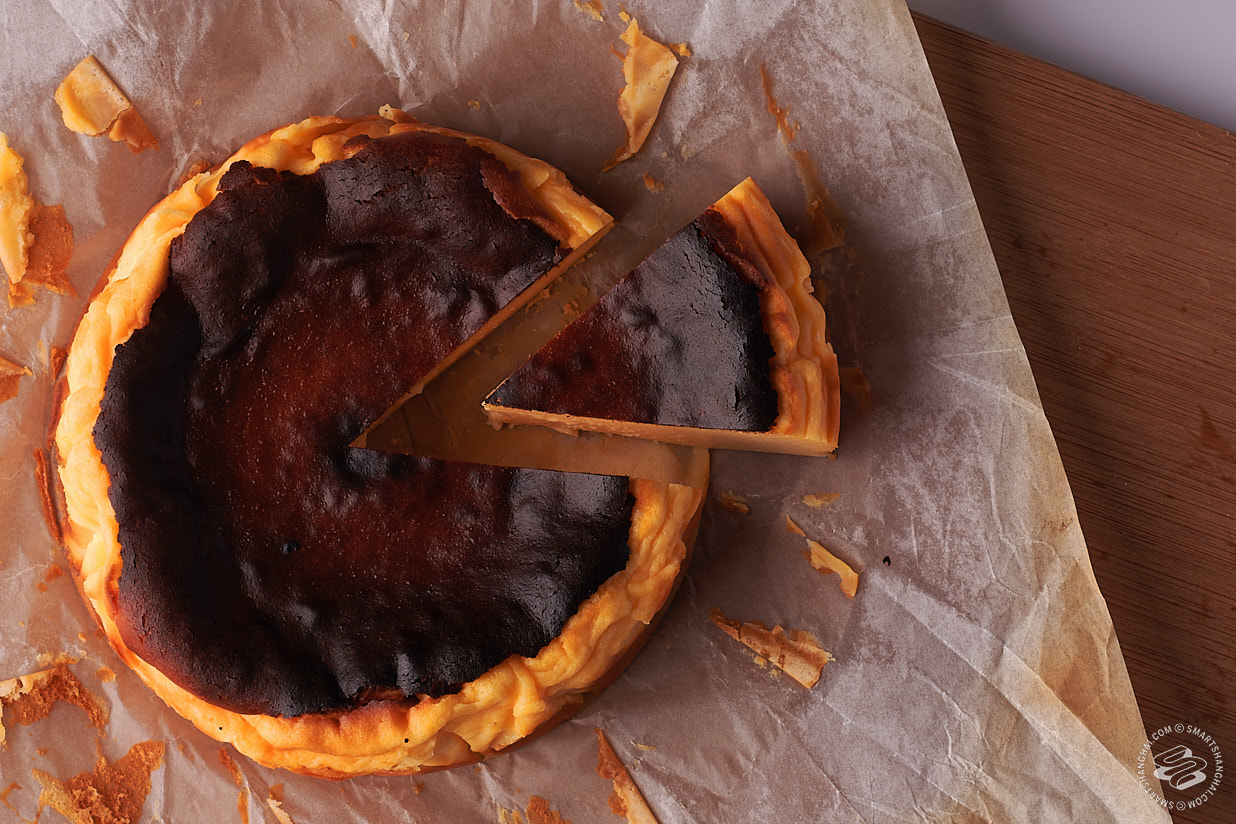 "This one is very reminiscent of a cheesecake I had in San Sebastien. You had to queue forever, and you couldn't even get a slice because they sold out so fast, with this massive line. I only got to try it because a guy, a stranger, just gave me a slice. This is a great pet project. I like this. You can tell she went through a lot of tastings to get it right." 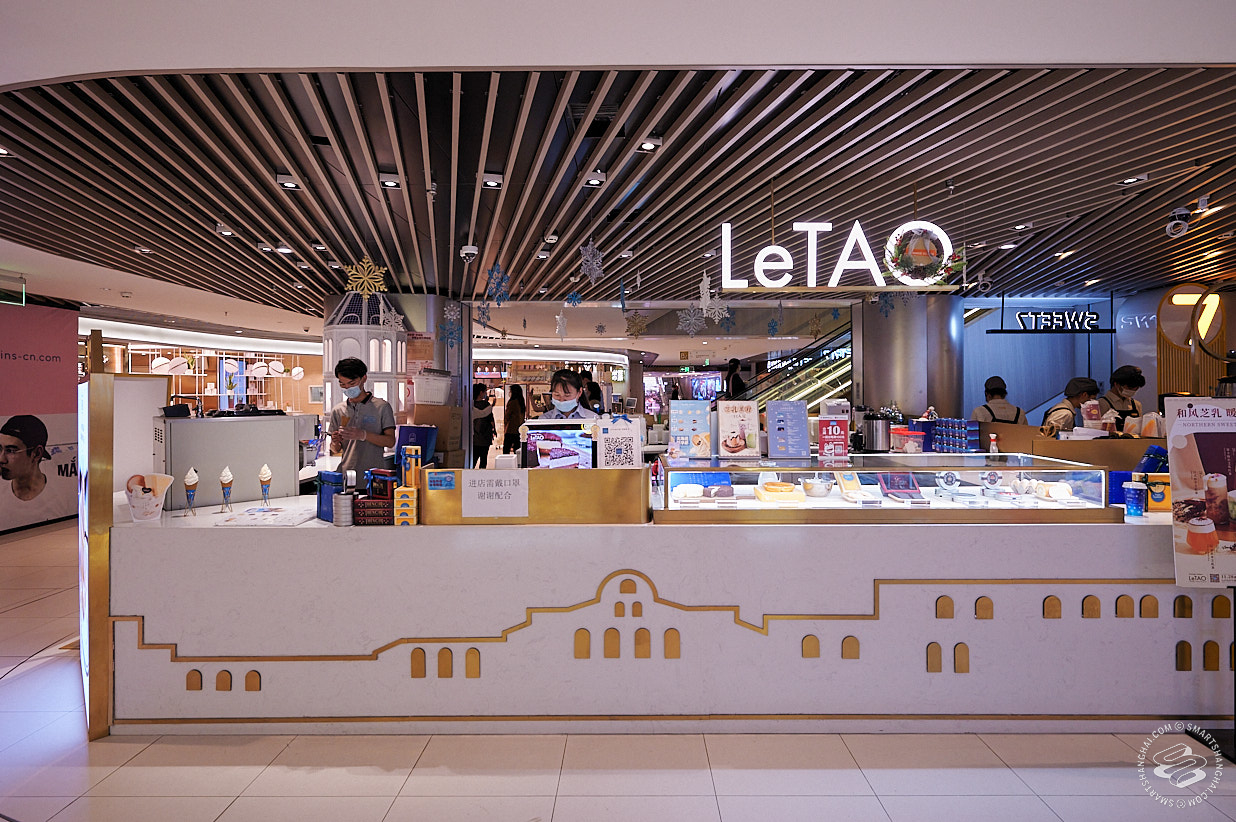 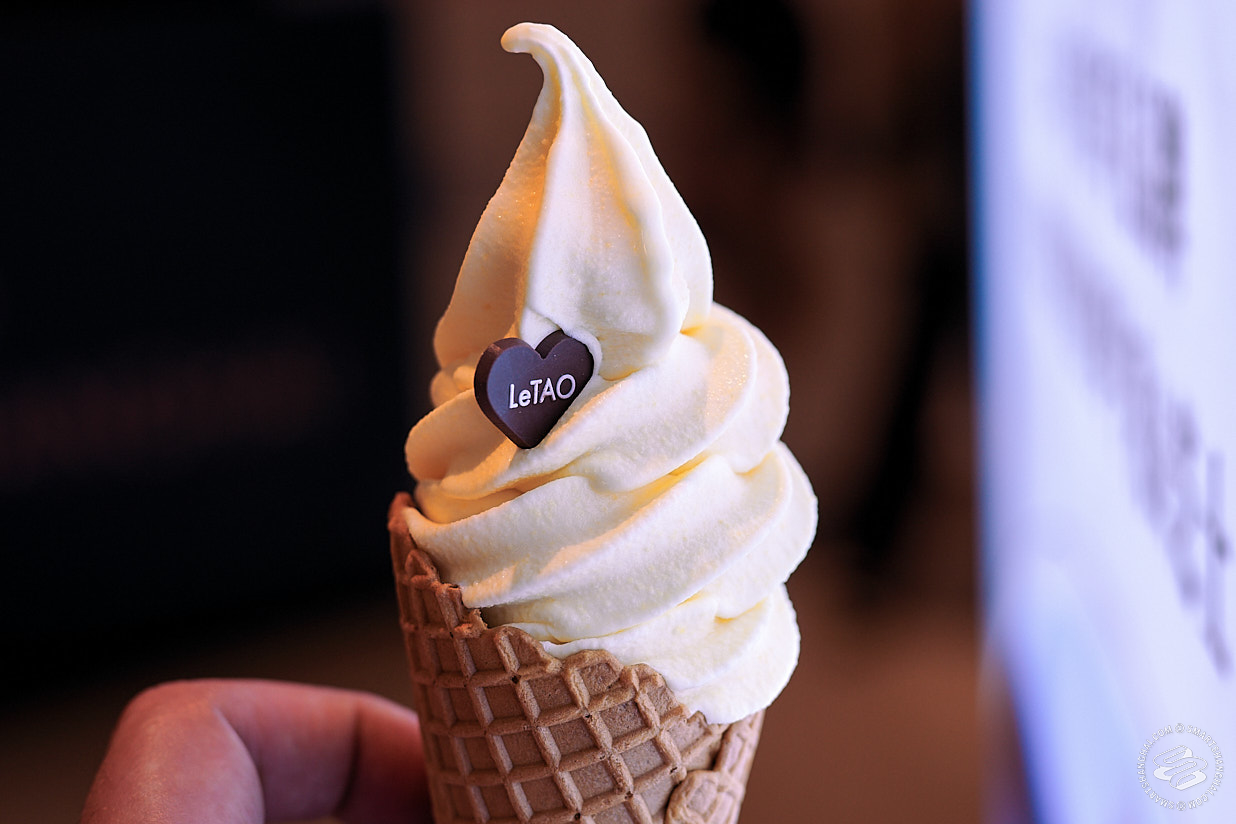 "This one is fantastic. They have three gradations. I always go for the pure cheese ice cream — it's soft and firm at the same time. I've tried to reproduce this, and I really like these 'monoproduct' stores doing just one dish."