This Is Why I Built A New ER In Downtown Shanghai

Dr. Song Keying (宋科瑛) is the Founder and Chief Surgeon of Yosemite Clinic.

"When you are on the way to the emergency room, you can only hope that you will be seen quickly by someone you feel you can trust. But in a busy city like Shanghai, emergency rooms in downtown hospitals or clinics can be chaotic. I should know, I used to work in one.

There are often too many people to see and not enough doctors to treat them. This leaves us doctors with very little time to build a connection and feeling of trust with our patients. It also means we have less than a comprehensive idea of someone’s condition. 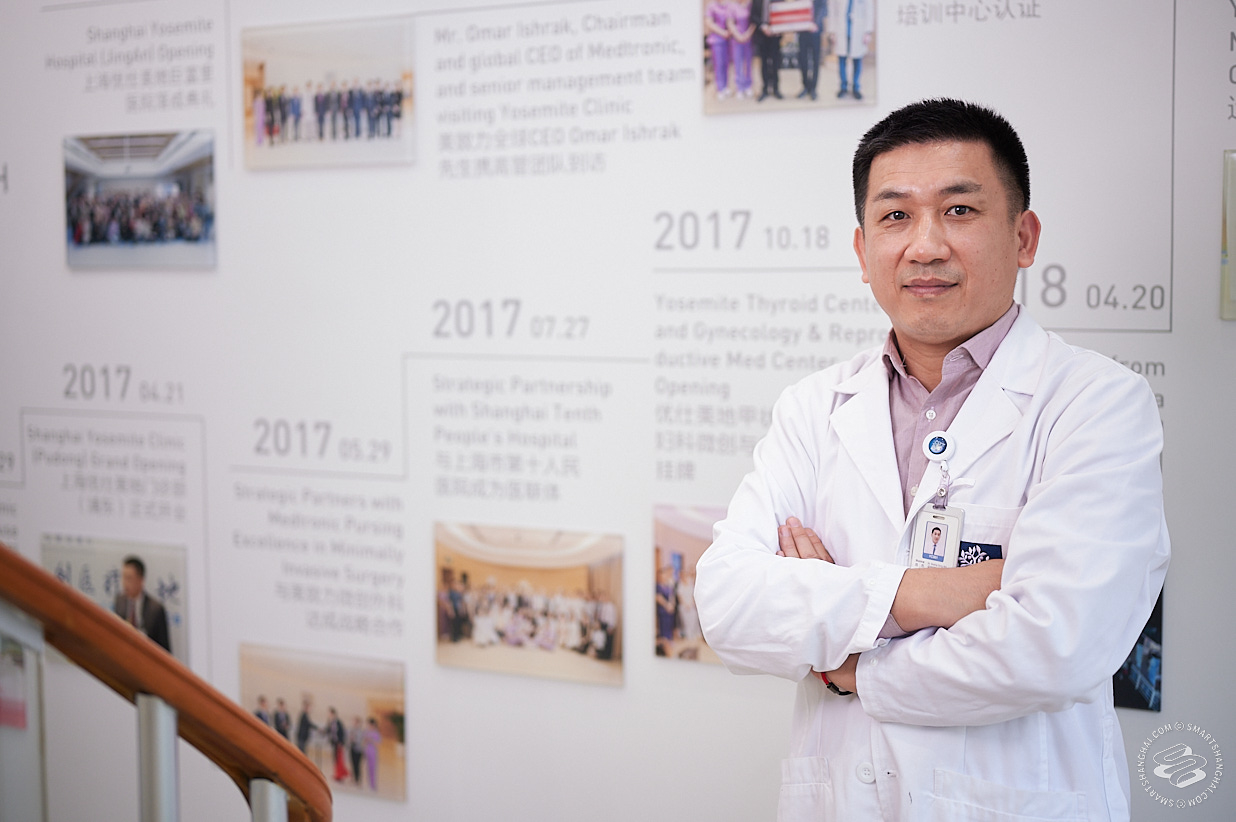 Dr. Song Keying in Yosemite Hospital stairwell, with the hospital's history in the background

When I began Yosemite Clinic, I wanted to create a place where people felt safe and cared for. I wanted people to trust their doctors and for our staff to show the same level of empathy to all who walked through our doors, regardless if they were suffering from a heart attack or a cold. In the three years since we opened our first clinic in Pudong in 2017 this mantra has not changed.

My journey in medicine started at Cheeloo College of Medicine in my home Province, Shandong, followed by a post-doctoral fellowship at Fudan University's Cancer Hospital in Shanghai. Afterward I completed a second post-doctoral fellowship and a clinical fellowship in surgical oncology under Dr. Myron Schwartz at Mount Sinai Hospital in New York. It was during these four years that I went through modern microsurgical training. You think operating on a human is hard? Try operating on a mouse, which has less than a teaspoon of blood in its body.

When I returned to China, I completed my chief resident position at Shanghai First People’s Hospital. I was so busy as a surgeon that in one year I performed 400 surgeries, and in just one day I managed to perform eight ER surgeries, which broke a record. I am proud of these achievements, as it did take a lot of training time and energy to get to this level of expertise, but it did make me wonder, how often do we as doctors jump to surgery as a solution when there could be a more conservative option?

Surgery means longer recovery times and occasionally unnecessary pain, especially if it is open surgery rather than minimally invasive.

If there is one thing that my 20+ years as a surgeon has taught me, it is that surgery should always be the very last option. 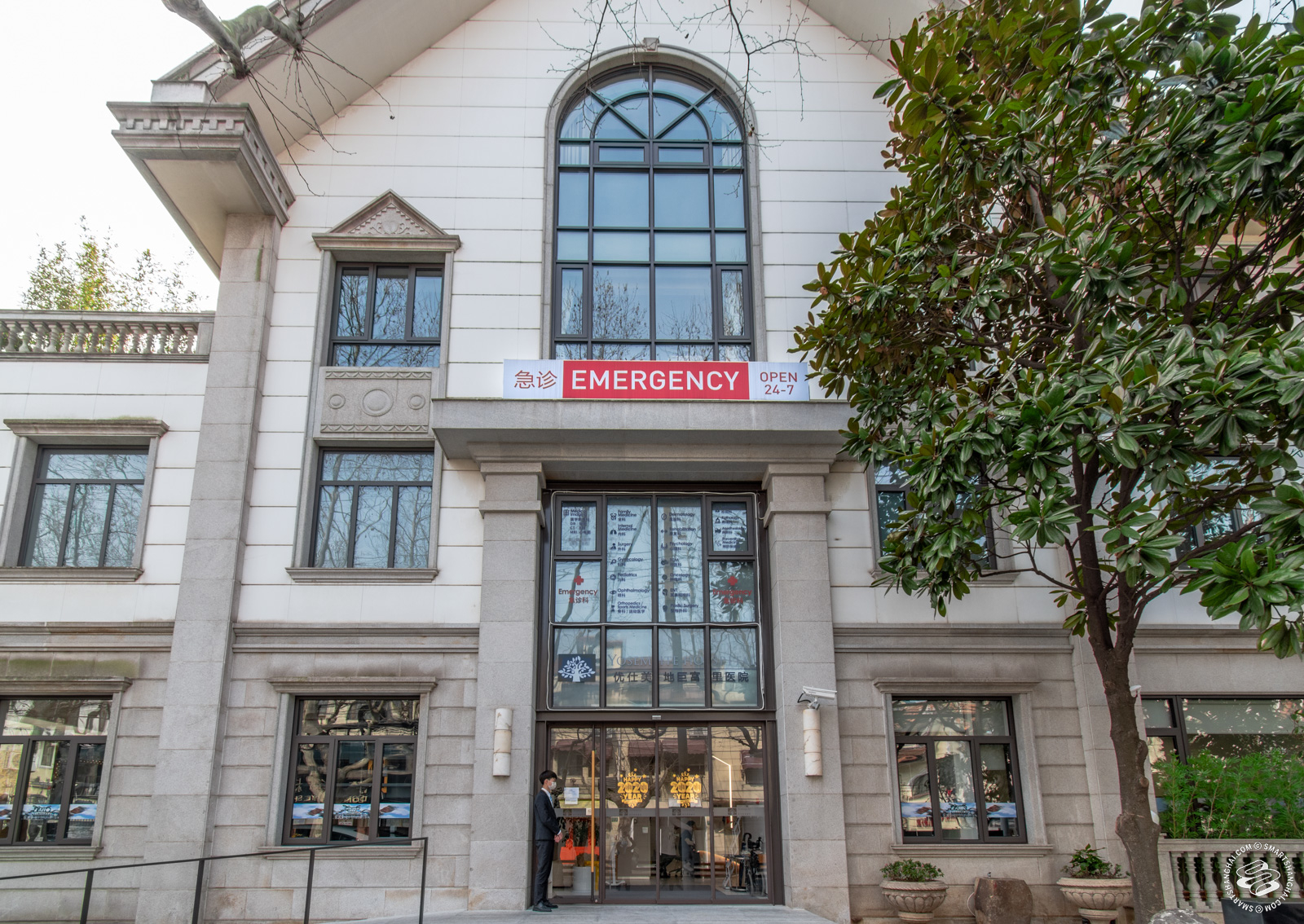 Opening our 24-hour, Puxi-based emergency hospital, which sits near the corner of Fumin Lu and Julu Lu, was an important and special project for me. There are many people living in the city center, and they deserve somewhere open 24/7 that they can get to quickly to receive empathetic, respectful, and trustworthy care.

It took a year of careful planning for my vision of a downtown emergency hospital to become a reality. Ask any of my patients or colleagues and they’ll tell you I am a bit of a perfectionist. From the walls to ceilings, to equipment and furniture, I had an idea of exactly what I wanted and what standard I expected for downtown Shanghai.

One thing I was certain of was that we would provide a level of surgical options, including minimally invasive surgery — surgeries performed using lasers, endoscopes, or laparoscopes, that involve less bleeding and pain, smaller amounts of anesthesia, and minimal scarring. This meant building operating rooms and wards. For the cases our hospital could not perform, we would at the very least provide easy transition to all the major hospitals, and remain with a patient to ensure they are treated quickly, are able to communicate with the doctors and nurses, and continue to receive the best possible care. At the moment we have more than 10 surgeons working on our surgical team. 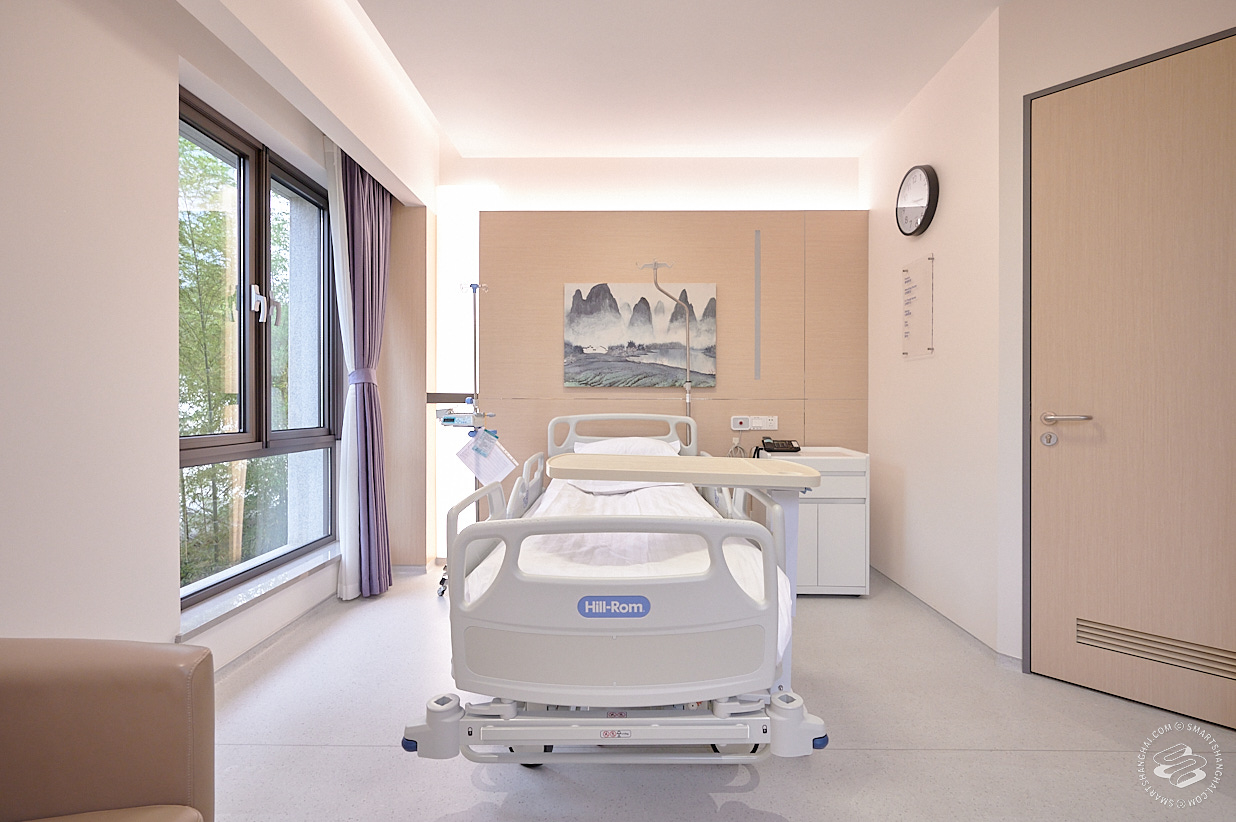 As we also function as an Ambulatory Care facility, patients that undergo surgery with us are often in and out of the hospital in one day. For the patients that require a stay overnight after surgery, I wanted our wards to feel as comfortable as possible. So, each of the eight rooms are soundproofed, all the furniture is made from medical-grade materials, the air-filtration system continuously renews, cleans, and disinfects the air, and all equipment is tactfully hidden. 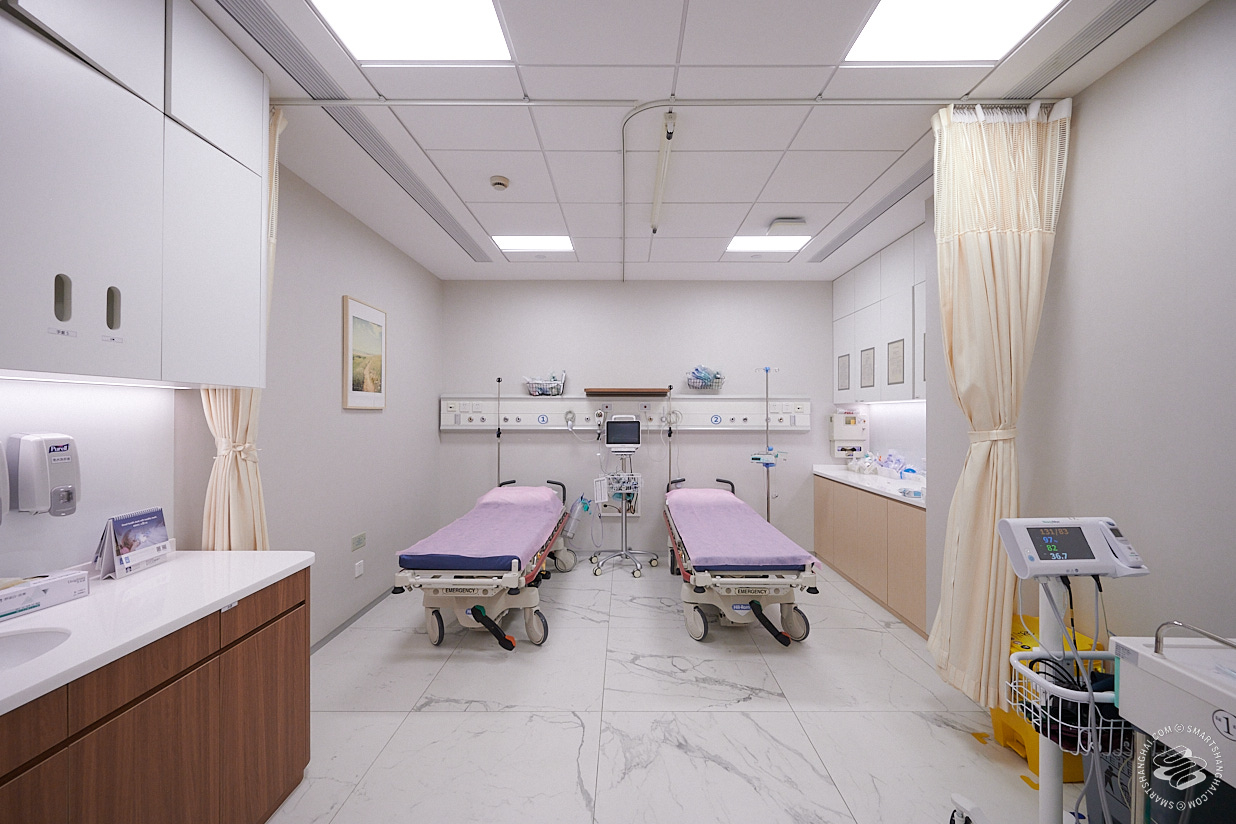 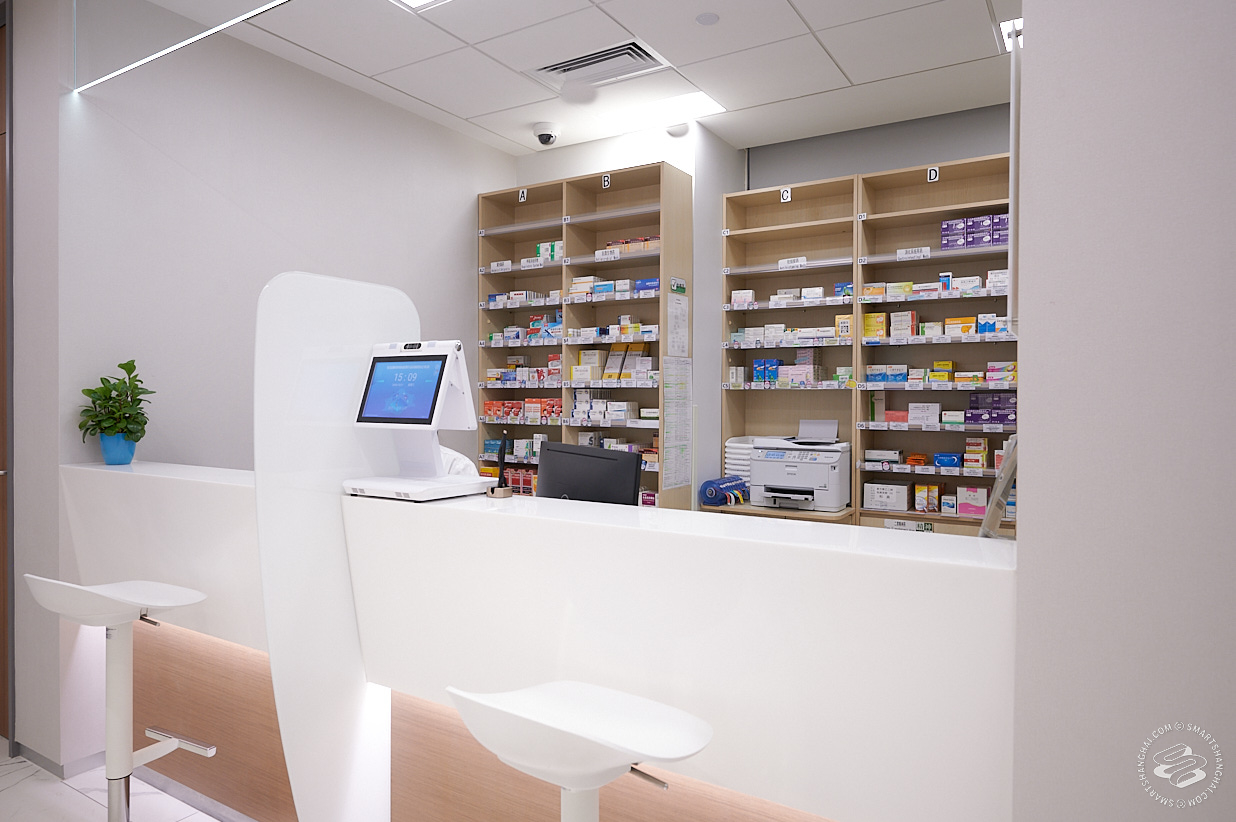 We also had to be quite creative in how we utilized our space. During the evenings, when emergency visits statistically happen more often, the whole of the first floor can function as an emergency room, should we have more than five ER cases. Then, during the day, our outpatient clinic complete with a pediatrics/family medicine department, pharmacy and general practitioner exam rooms, and the emergency department, which has three fully-equipped exam rooms (five beds) and an MRI, x-ray, and ultrasound machine on-site, function as normal. Above the ER and outpatient clinic, we have a sports therapy & rehabilitation center, the ward, TCM consultation rooms, and the operating room, plus the psychiatry, dermatology, gynecology, ENT, ophthalmology, and orthopedic departments. 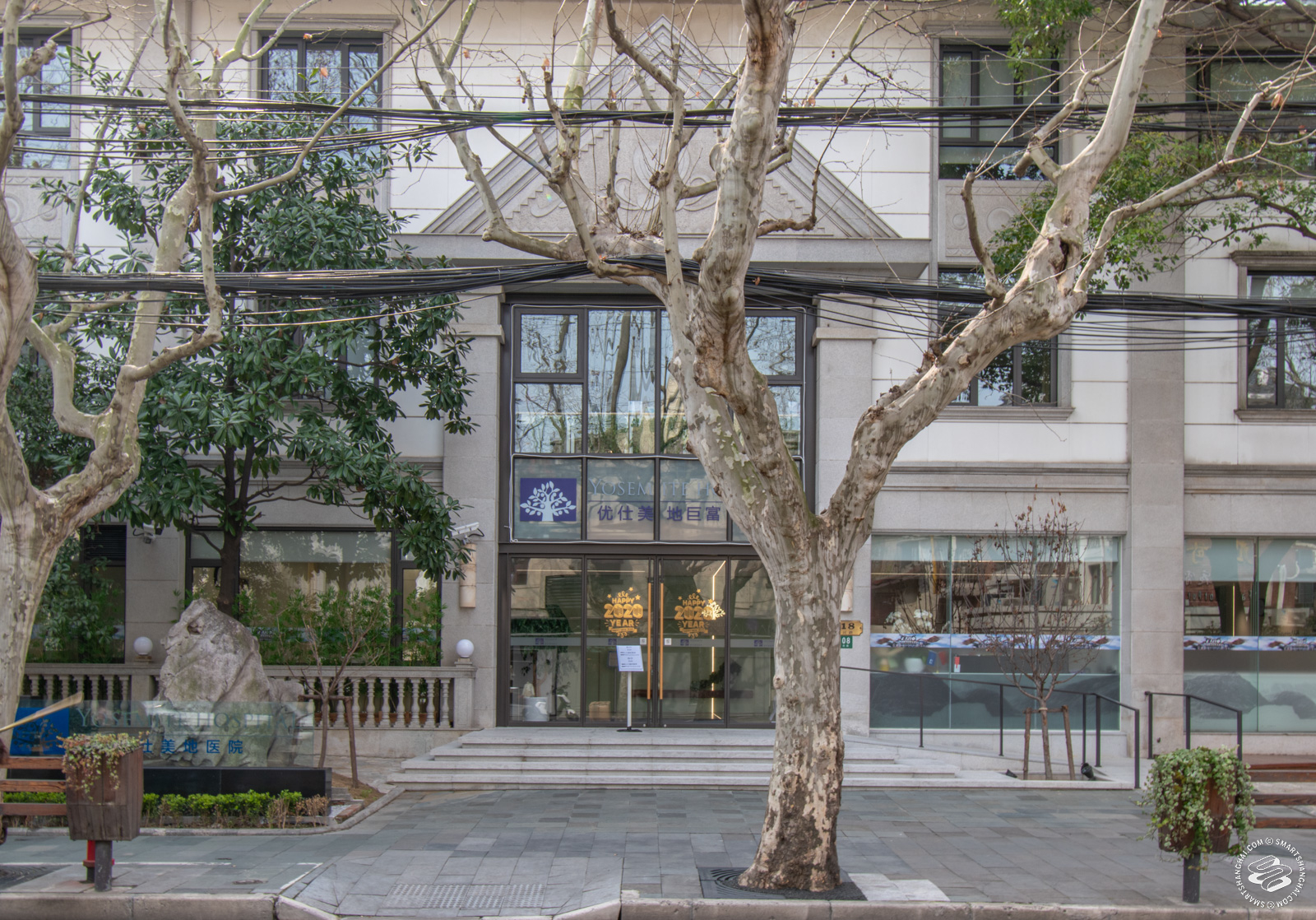 Despite being in a busy area near IAPM mall, we ensured that ambulances could bring emergency cases straight to our ER doors as well as that of walk-ins. And since we opened the hospital and the 24/7 emergency department back in September 2019, we’ve had 500 visits to the ER only. That’s 500 people we have been able to treat and care for in downtown Shanghai. 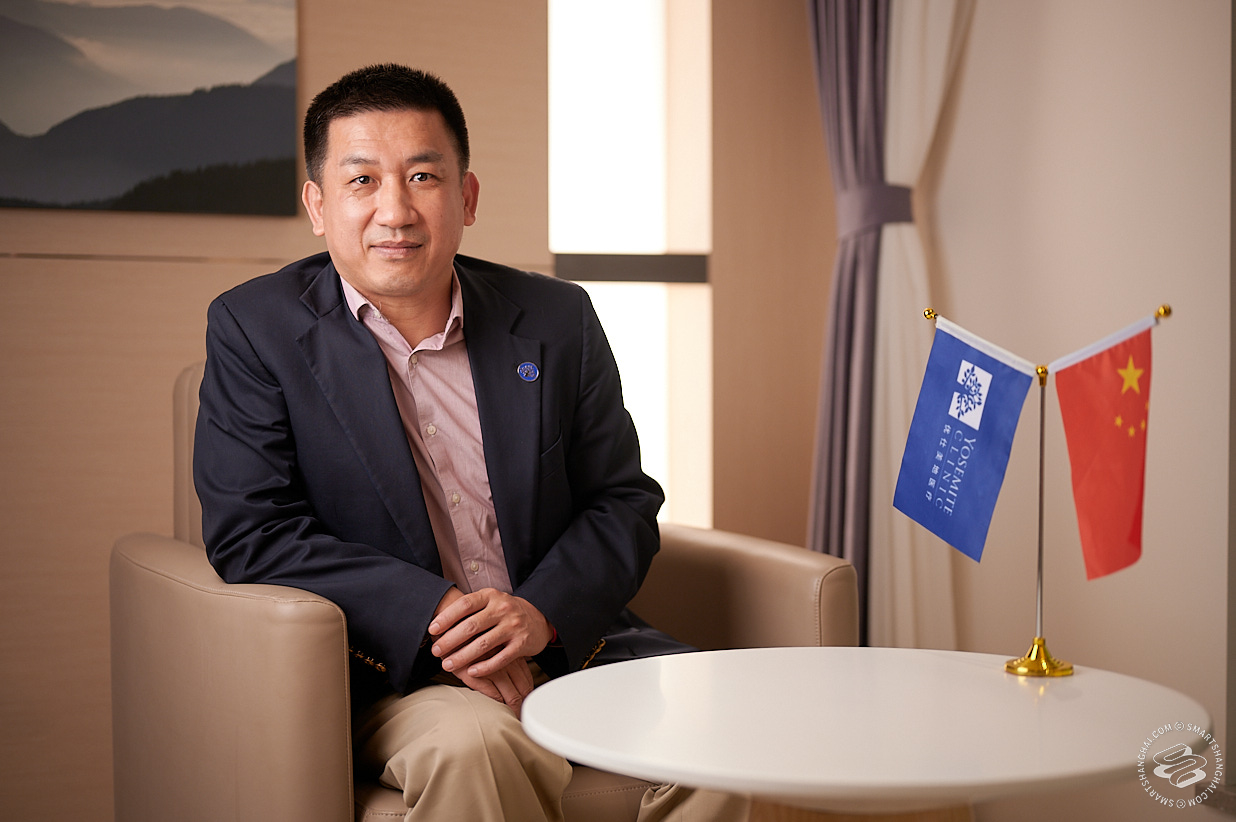 Dr. Song Keying in one of Yosemite Hospital's psychiatrist rooms

As doctors, we get so caught up in medicine and our patients' cases that we forget to see all the good we have done overall. So I think it is important to take these moments to stop and reflect. My hope is that we continue to provide the very best care to all who come to see us."