This New Vegan Restaurant is Different. And Packed.

Donghu Lu gets an idealistic newcomer.
By Christopher St Cavish - Photos: Brandon McGhee Aug 14, 2020 2020-08-14 Dining
This week the Radar is meat-free as we hit a new downtown restaurant, small in size, but punching above its weight. 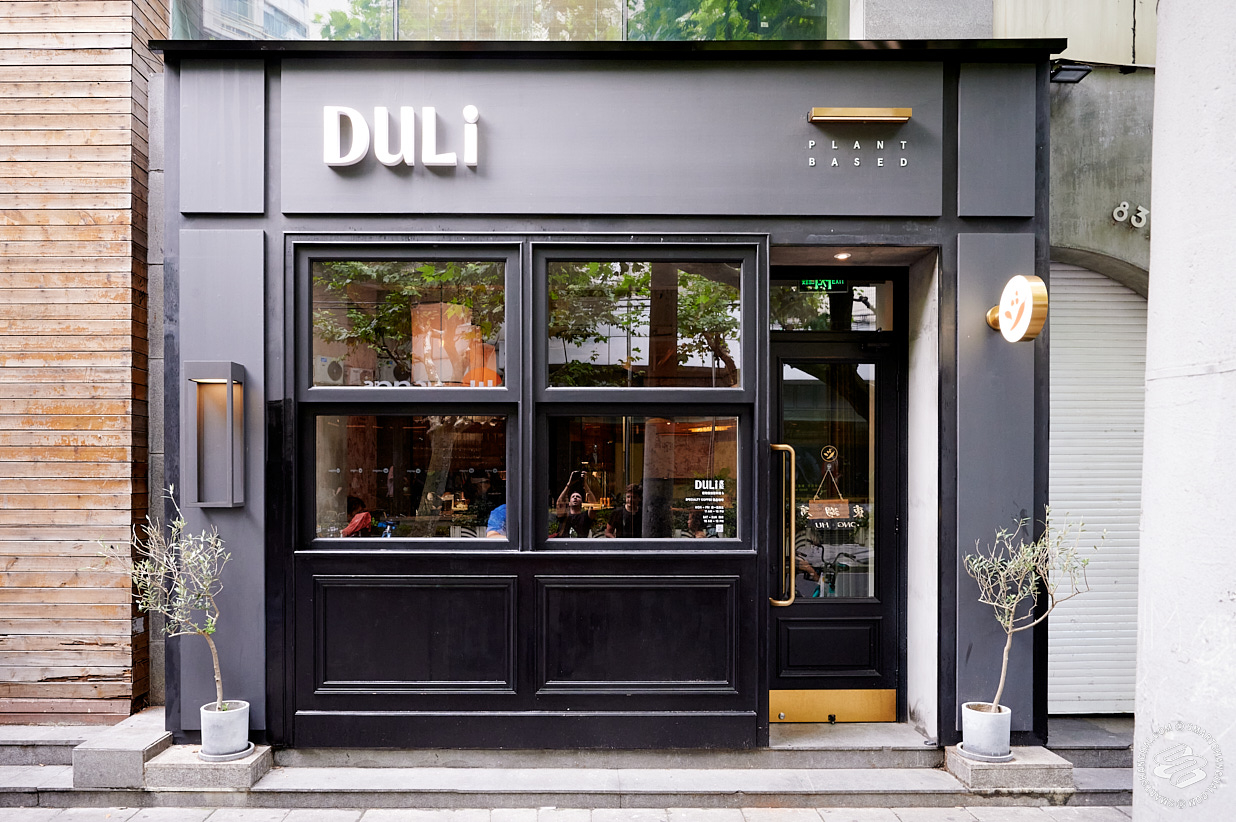 What It Is: The brainchild of Thijs Bosma, a Dutch refugee from the world of online education apps, trying his hand at the restaurant biz. Bosma is a lifelong vegetarian who has been in China more than a decade. He was recently assigned to Chengdu, where he got inspired to open his own place. “I wanted to prove how good plant-based food can be,” he told me. And that’s his mission. No meat, no dairy. “Good for the world,” he says. Unlike some vegans, he’s not a strict ideologue, or at least wasn’t in my conversations with him. As he puts it, his main goal is “trying to get meat and non-meat eaters alike to feel happy after eating plant-based food.”

So he opened Duli, where his chefs are serving a small — very small — chickpea tiny — menu of “Asian fusion dishes”. Skipping the two salads, which, let’s be frank, are never the most exciting part of a menu, three people could easily eat the rest of the unique menu items in one sitting. (I did it with two adults and a carnivorous seven-year old, who declared all the food delicious.) For my table, that meant: wontons in a tom yum broth (58rmb); three “di san xian” croquettes filled with red bell pepper, eggplant, and potato (78rmb); three corn and cauliflower fritter gua bao (88rmb); and doubanjiang, kimchi and tomato sauce over knife-cut pasta (78rmb). First Impressions: If Thijs is looking to do more than preach to the choir, then I’d say, based on four dishes and a couple of desserts, he’s doing a great job. I’m the type of person who sears steaks in butter and puts pork on my pork, and I enjoyed Bosma’s menu. I can’t say that about the meat analogs, and it’s not the only creative vegetarian restaurant in town, or even the only vegetarian restaurant I like (have enjoyed this one recently too). But it ticks two of my most important checkboxes for restaurants: being original and being delicious. Even one is enough for me. That Duli manages to tick both and still be within the tight constraints of a vegan diet is impressive. 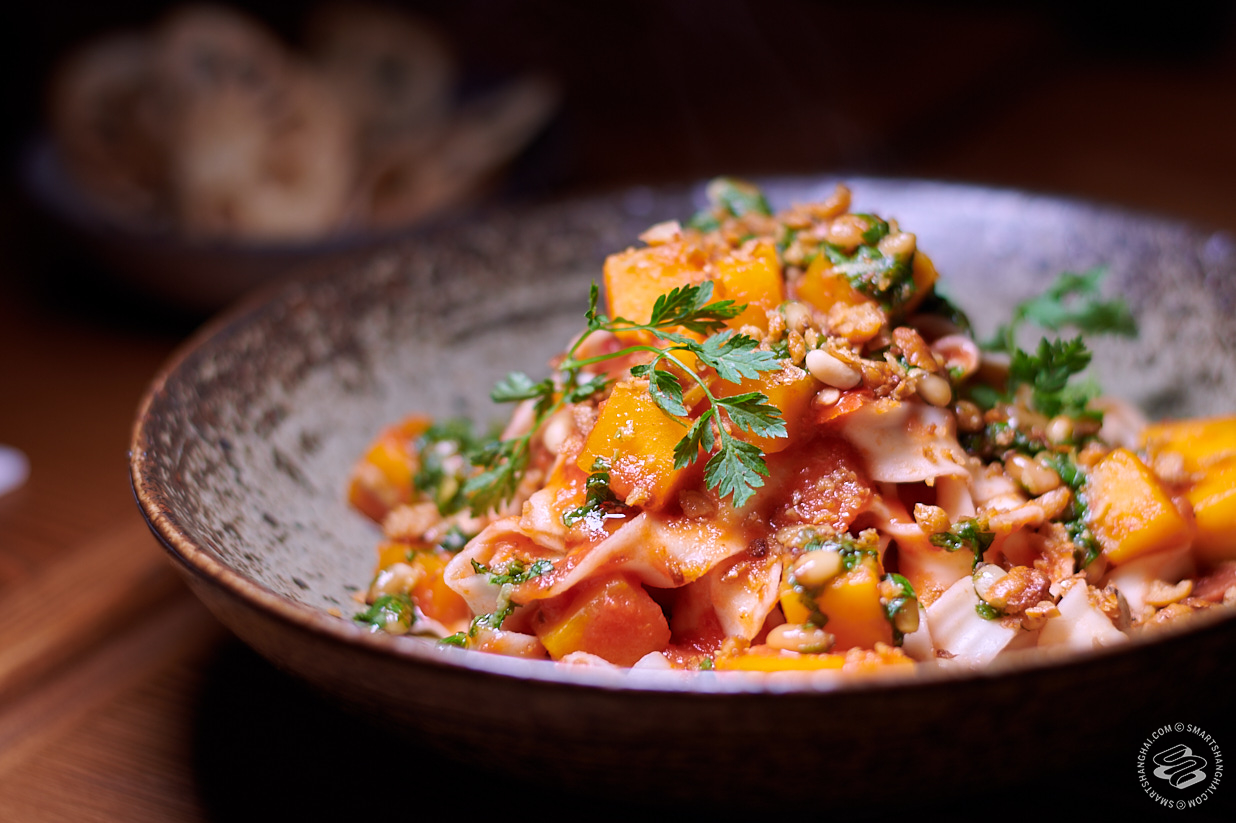 They’ve been open for less than a month but already it seems like they need a bigger space. There’s enough room for perhaps 20 or so people if it’s completely full and the word is spreading. By 6.30pm on the weeknight I went, every table and the four counter seats were full.

On a bigger scale, Bosma did say he feels that “in order to combat the imminent threat of climate change and to improve animal welfare we must shift towards more plant based consumption now.” He refers to vegan cooking as a “revolution” — maybe he is more of an ideologue than I said — and he’s arrived in Shanghai at the perfect time. Restaurants corporate and independent alike are offering plant-based options, and China has a broad, deep and rich cuisine based around vegetables or easily adapted to vegan principles; one doesn’t need to look far for inspiration. I mean, when GII Wonton is now offering plant-based meat fillings in their cheap cheap dumplings, this shift in mentality is hard to ignore. Even David Laris, the MVP chef of 2003 Shanghai, known more for caviar and excess than chia seeds and cress, is now hawking Z-Rou. 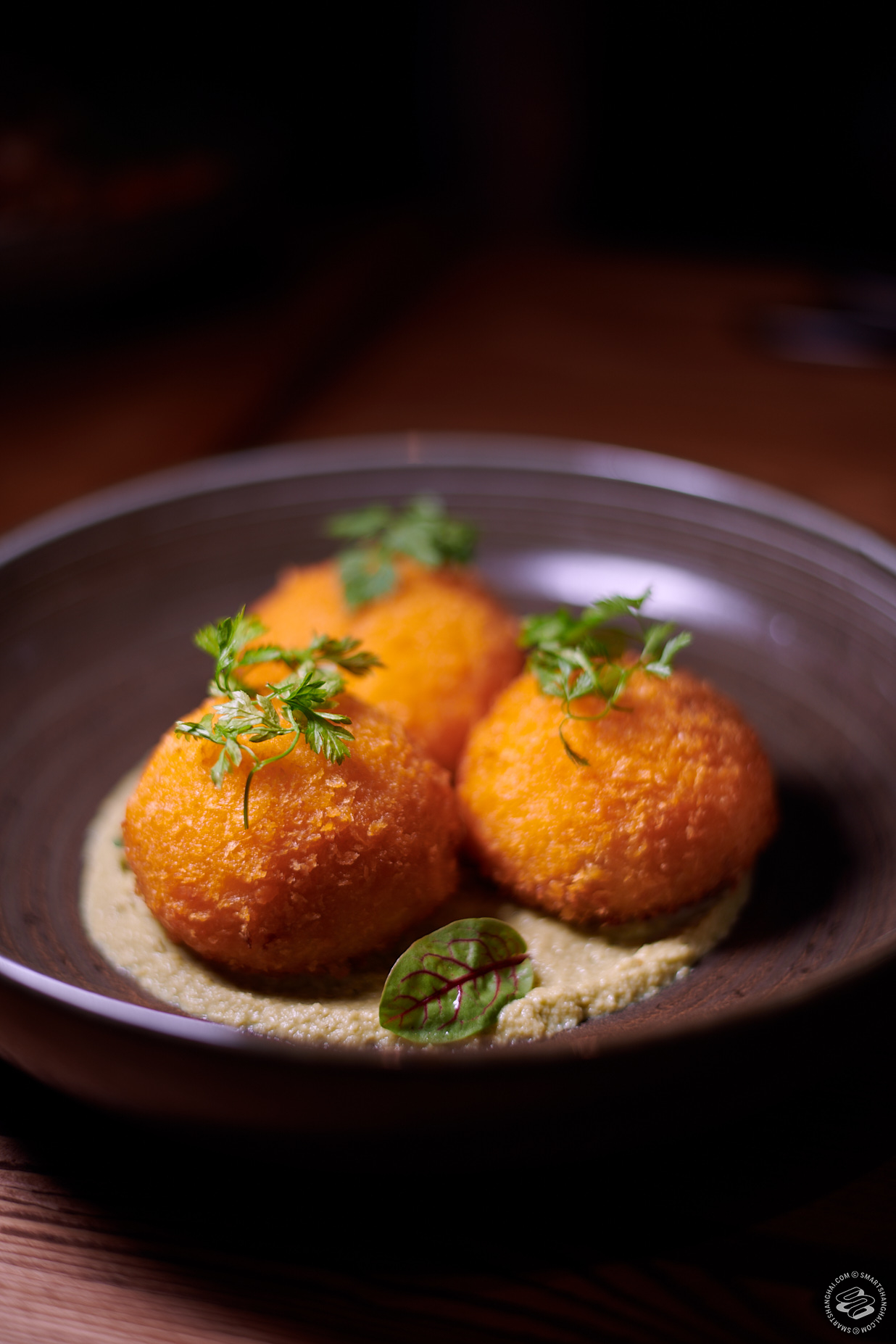 Ten years ago, in Shanghai, being vegetarian was either for the devout or the health-conscious. These days, it’s quickly becoming just another option for what you want for dinner (as well as a lifestyle choice).

The issue that often plagues vegetarian restaurants, in my opinion, is that they have compromised on flavor and creativity. Duli, while still young, has already proved that it hasn’t sacrificed in its quest to serve both gods: vegan ideals and interesting, delicious cooking. 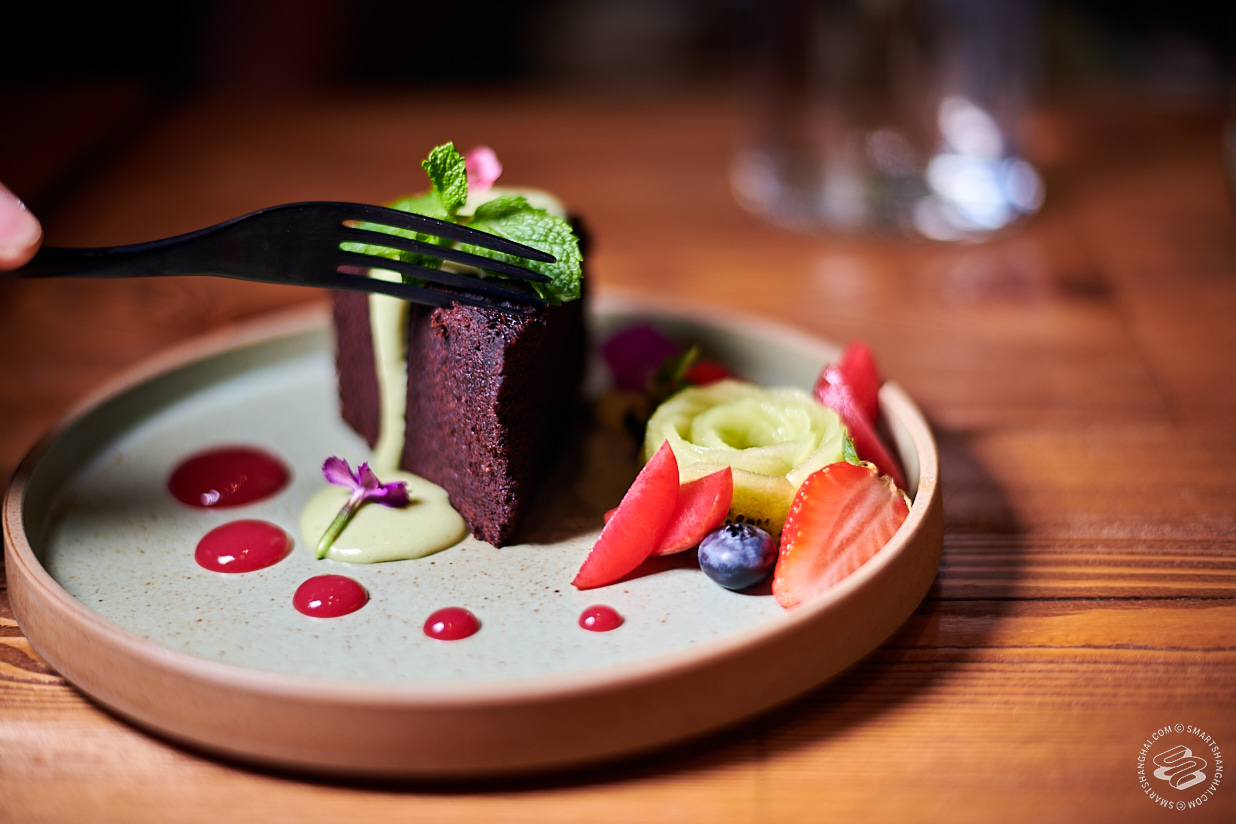