Wait, is this a scam? We sent the office fitness expert to find out.
By Songbei Zhang
2020-09-23 12:00:00
Photos: Angela Leung
"Tested" is our column where we check out goods and services that might be helpful. We see if they're worth your time and money so you don't have to.
Shanghai has lots of gyms and fitness studios — we have a bunch in our Health Directory — but they don't usually let you in to use their weights any time of the day without an expensive membership. That's garbage! Good news: there's gym in the heart of Jing’an that's open to the public and apparently charges as low as 2rmb per hour. Jing’an Sports Shared Gym soft-opened (gyms soft open now?) on September 14. It's on the ground floor of Jing’an Gymnasium (not to be confused with Jing’An Sports Center, where Cages is), where you can also find facilities like badminton and tennis courts. 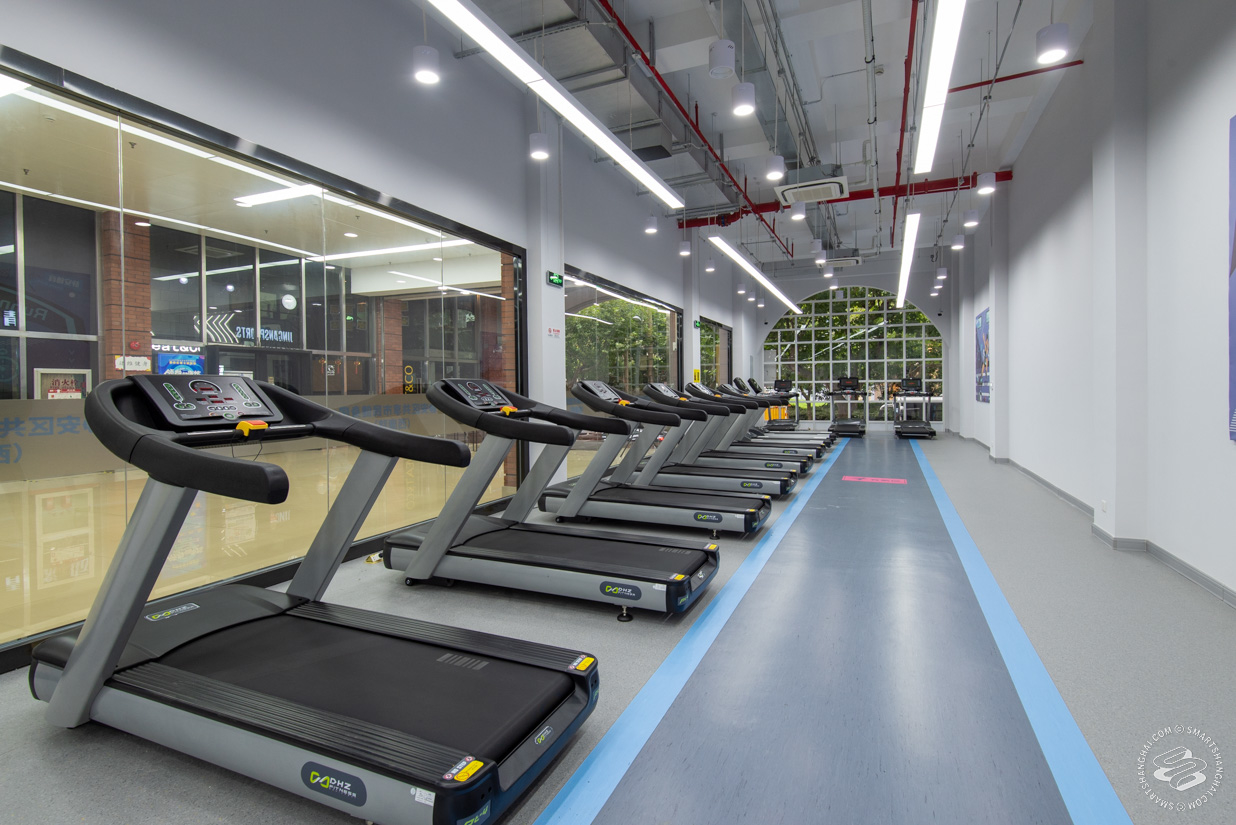 From the outside, the gym is clean, bright, spacious, and basically deserted. There are about 20 cardio machines, mostly treadmills, rolling machines and a few bicycles. No shower, and changing needs to be done in the bathrooms. It's not equipped for heavy weight training, but it has everything you'd need for a routine workout. 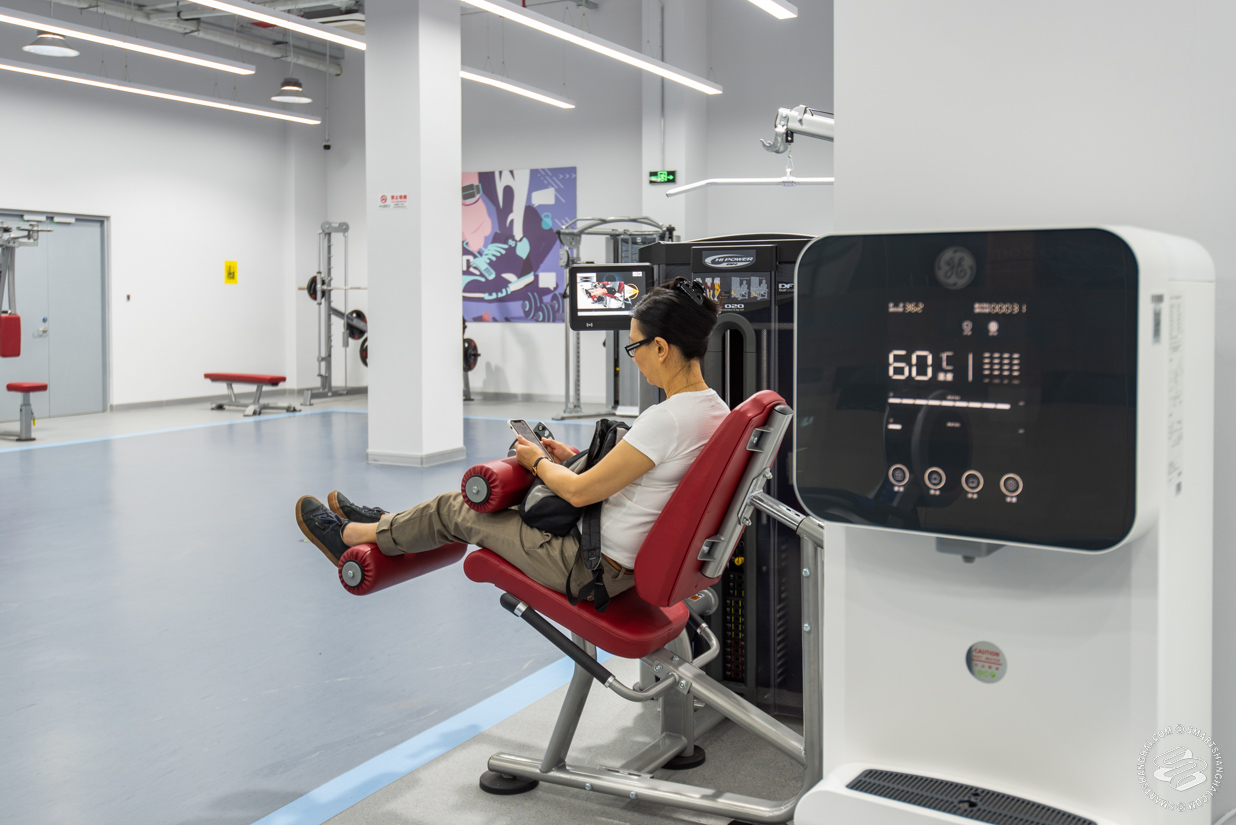 Entrance is simple and requires no human interaction. Follow what the instruction says: "Scan and have a Beep!" Register your phone number, and pay 16rmb as deposit. The mini program generates a QR code for you to scan and open the gate. When you're done, just scan the QR code again. The deposit will be returned, minus the minutes you spend in the gym. 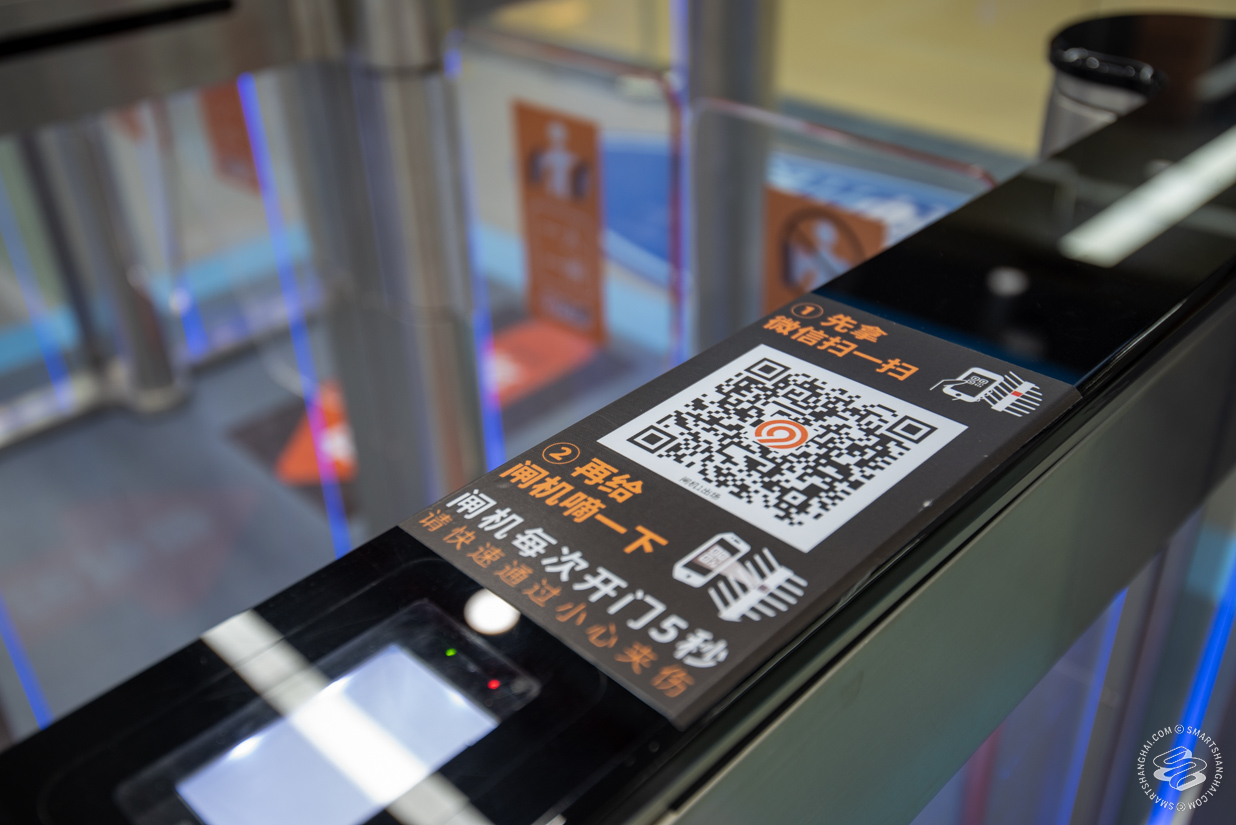 Sure enough, it's dead cheap. Like, cheaper than a metro ticket or a morning coffee. It's open every day from 7am to 10pm; before 10am, you can work out for only 2rmb per hour. Between 10am and 6pm, it's 5rmb per hour. From 6 to 10pm, when it closes, it costs 8rmb per hour. 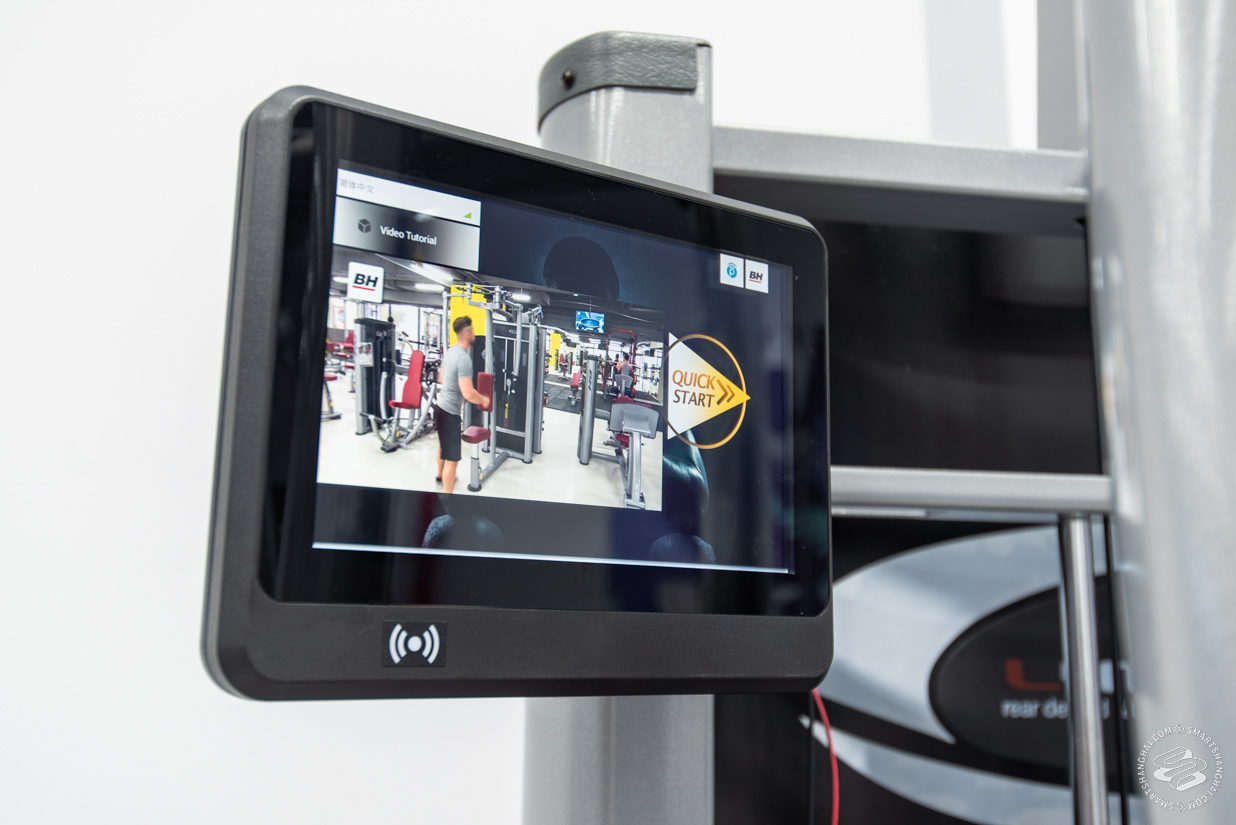 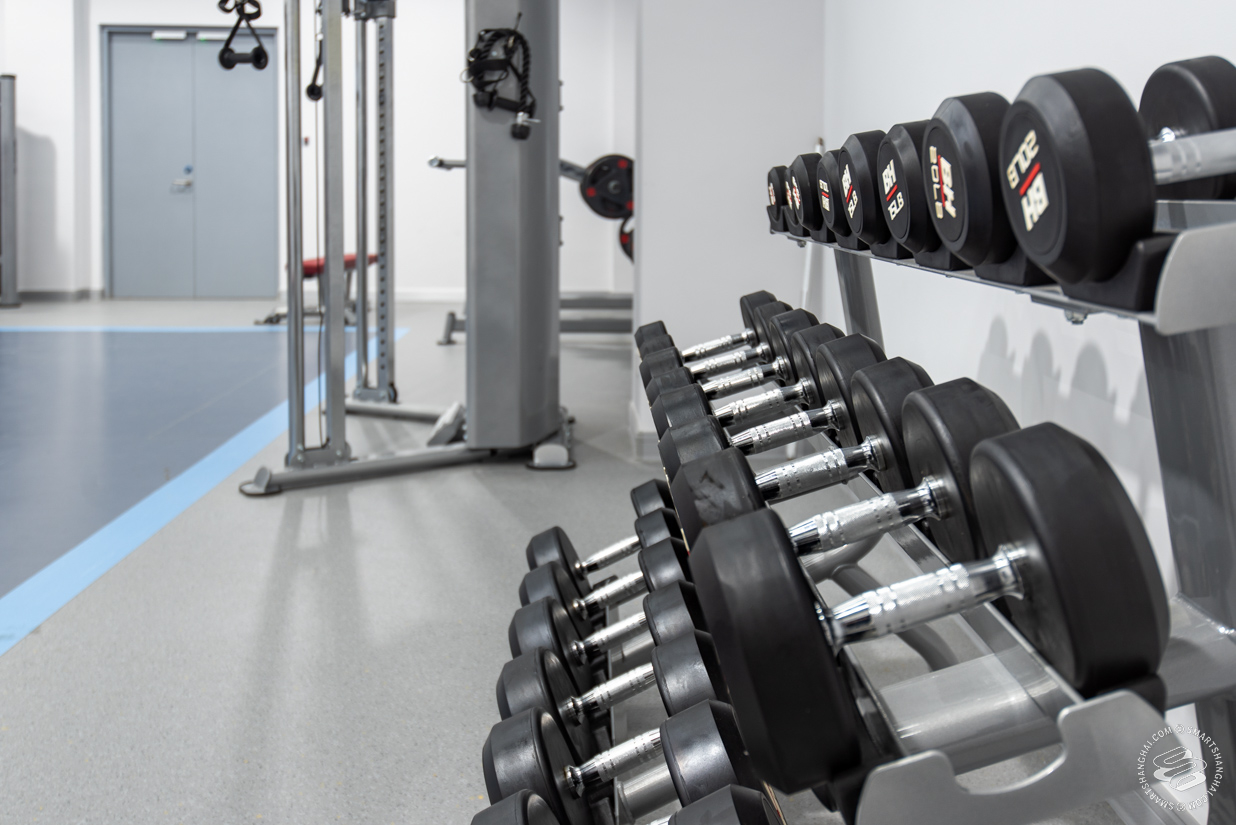 We were skeptical at first. This idea has been tried before; a few years ago, when the shared economy was just starting to boom, a start-up company was setting up shared gyms in public parks, but failed to generate enough revenue and went under.

Jing'an Sports Shared Gym, though, isn't looking to make money. The gym's interior designer, whom we met there, told us that it's government-funded, part of a wider public welfare project promoting health and fitness in Jing’an. They actually opened the first one near Zhabei Park last year, but no one heard about it. No one's spending money promoting the gym or standing on corners trying to sell you a membership. 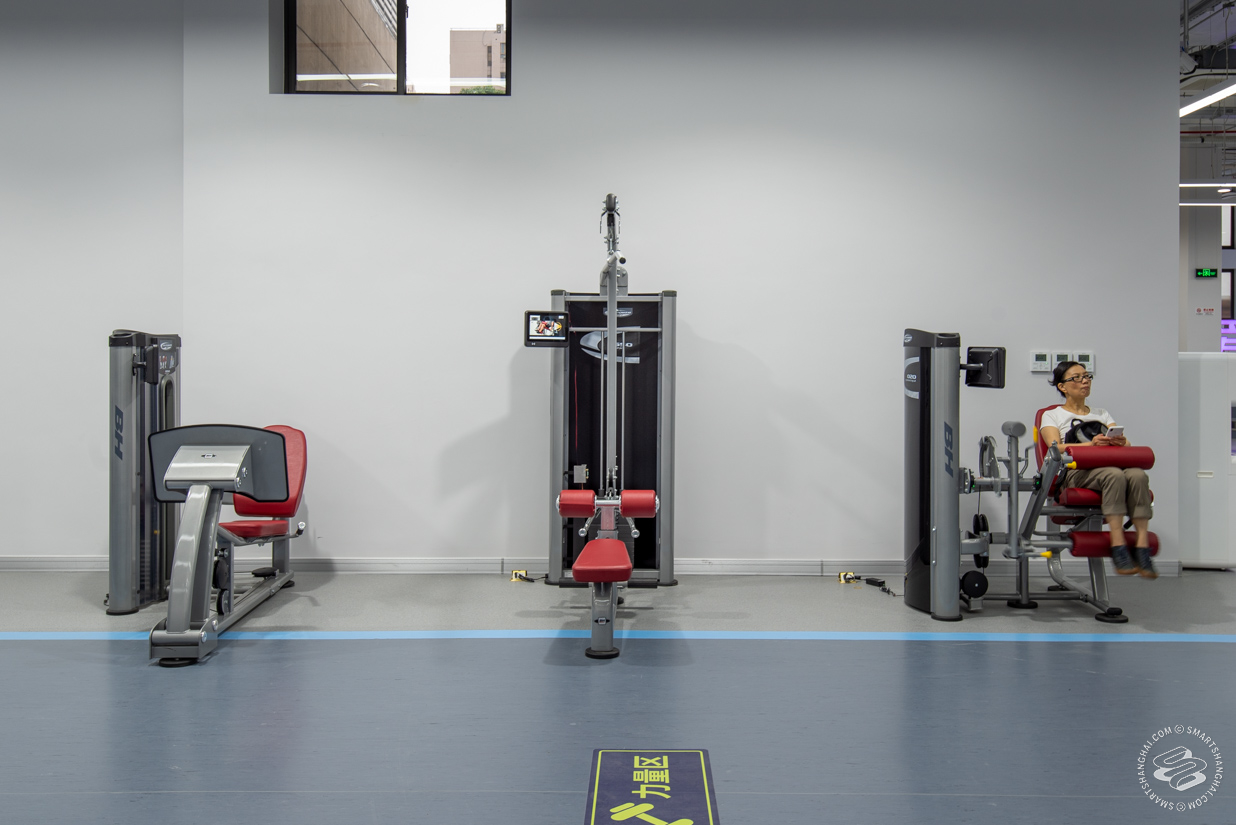 That might be why there were only two people on the treadmills when we went during a weekday morning. The equipment still looks brand new and mostly unused. We spent a little while doing some pushing and pulling to get a feel for it. Some of it's a little clunky, and some looks quite crude, but it gets the job done. Honestly, we're kind of hesitant to tell anyone about this place. It feels like a secret. It's almost too good to be true. Will it be quite as good if the crowds pick up and it gets cramped? Probably not. What happens when the machines get worn out? How far will Jing'an District's charity and concern for our fitness stretch before this place ends up looking like a service corridor in a metro station? 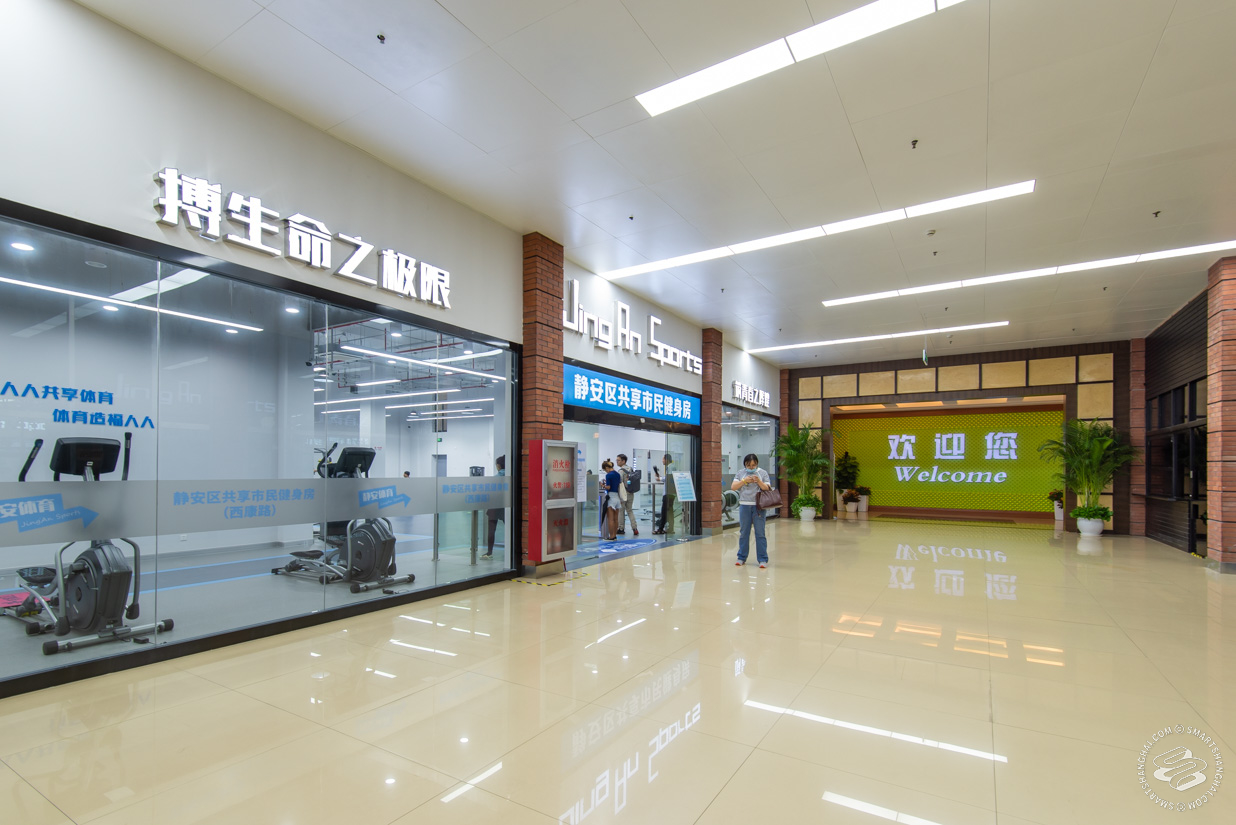 We have no idea. But for now, there's a perfectly decent gym where you can work out for 2rmb an hour, with no membership fees, on Xikang Lu, and that's kind of amazing.