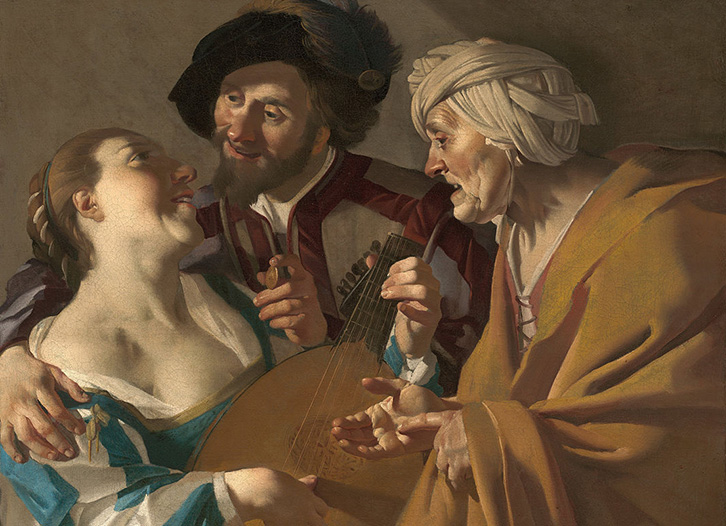 Is Paying For Sex Wrong? Is Brexit Good? Hot Topics at The Camel…

By XZ Palmer Aug 1, 2016 2016-08-01 Nightlife
Heads up, orators. This Wednesday is the fourth iteration of the Big Debates meetup in the backroom of The Camel. Previous topics include "capitalism does not work", "the world would be better without religion", and most recently, "paying for sex is wrong", which your correspondents attended along with 40 or so other souls.

This week's topic? "Brexit is good for the world".

That last debate was basically an Internet comments section IRL. Here's some key excerpts and quotes from that night.

"It's the opponent's responsibility to address the disproportionality of women participating in sex work compared to men. If everyone was participating equally then maybe [paying for sex] would be right."

"Most supermodels have anorexia, eating disorders, and drug addictions."

"If you ask anyone from China it might be different! In the example of the [wedding] ring, a Chinese woman would like a jade bracelet!" (In response to the statement that relationships are about achieving happiness.)

"There's definitely a lot of misogynists in the room."

"Hahahahahahahaha!" (some guy was just laughing uncontrollably in the back of the room).

"Most people who take drugs get raped on a regular occasion."

"Can we use a horse's body as a form of currency in a transaction?"

"I doubt that there's many men into necrophilia so it's in their best interest to keep the prostitutes alive."

Despite its flaws and disoriented yelling, the event is enjoyable if you don't take it too seriously. The format is like this: two speakers on each side present opening and ending statements. In between, audience members join in and give their own arguments and opinions. Votes on the issue are taken at the beginning and the end of the debate, and the change in opinions determines the winning side. The host will probably play a game called "Please add me on WeChat."

Overall, fun times, and a good chance to meet new friends and foes and have something to talk about at work the next morning. The Camel has burger and beer deal for 50rmb during the night. Cover is 30rmb to join the event. Starts at 7.15pm.