Previous Article
End Of An ERA (But Like For Real This Time): Shanghai Acrobatic Show Ends Nearly 15 Years This Month
Healthy Beijing Diner TRIBE Closes, Shifts To Delivery Only
Next Article
SmartShanghai 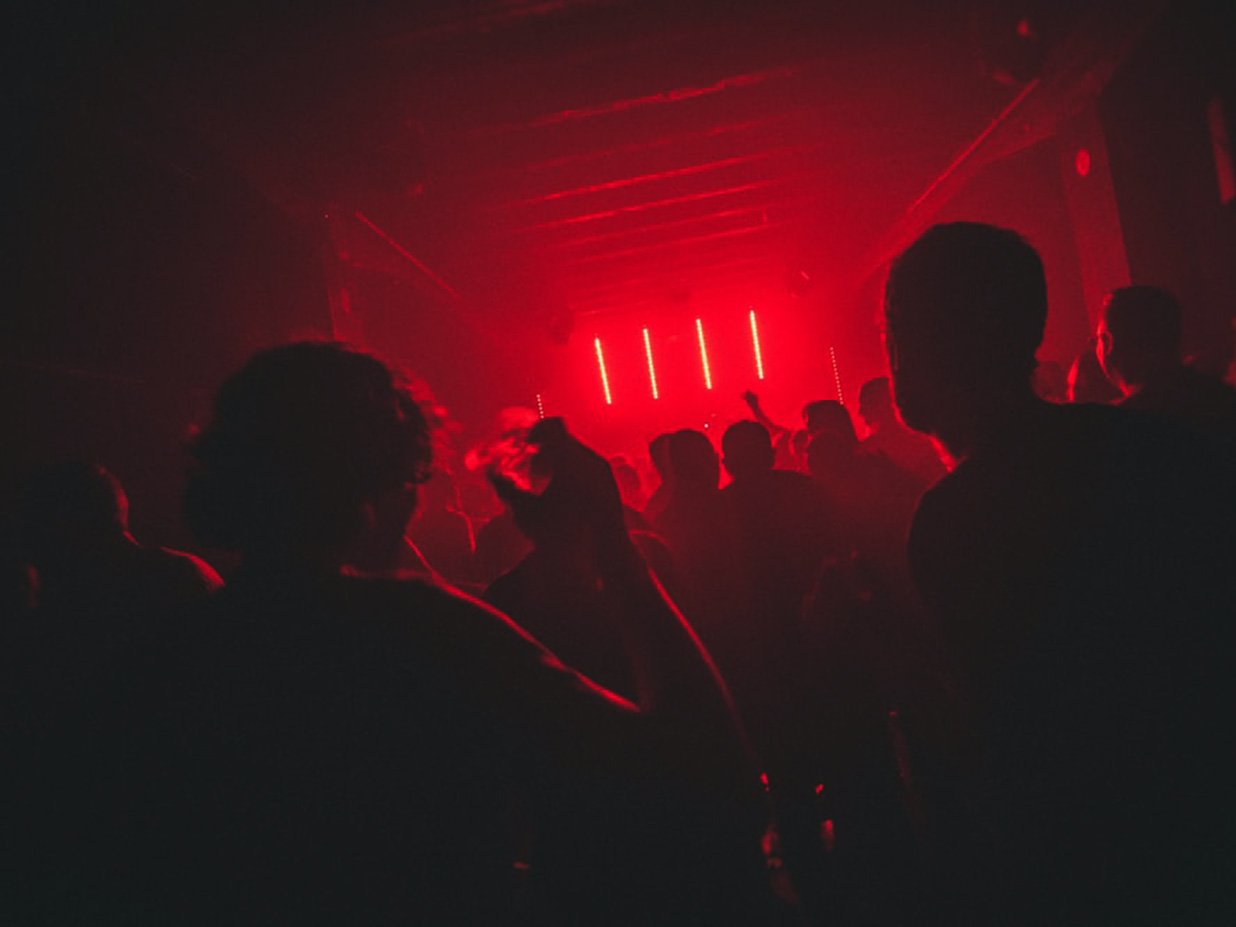 Underground Nightlife is Pretty Insane This Week. Here's The Picks.

After hibernating for the winter holidays, Shanghai's underground nightlife is back with a vengeance this weekend. All of the venues have live acts or big parties, from dark electronics superstar Andy Stott at 44kw (he crushed ALL last year) to absolutely gonzo Japanese act WaqWaq Kingdom playing live at Dada to three-man Italian DJ team Agents of Time at Celia and Euro darling rRoxymore playing at ALL. Then you've got the big local nights, including Popasuda, Hologram Dreams and Genome. And if all that's too angular for you, there's a few other options.

44KW - B1/F, 158 Julu Lu, near Ruijin Yi Lu
Deep, dark chugging techno and electronics. "Andy Stott analogised making his music as a scientist who creates compounds by figuring out formulas that use studio gadgets and parts of other music. He never borrows inspiration from his personal experiences when he produces material." 120rmb in advance, 150rmb on the door.

ALL Club - 2/F, 17 Xiangyang Bei Lu, near Changle Lu
rRoxymore comes to China with her new records and a live semi-improvised performance made for shaking up expectations until all that's left is groovy confusion. "Regular sets (both live and DJ) at Berlin favorites like About Blank and Panorama Bar accompanied gigs all over Europe and jaunts to further reaches. Recognized as an artist with future-oriented ideas in a musical capital, she has been presented abroad as part of the Berlin Current initiative – presented by CTM Festival, Berghain, Boiler Room Berlin, The Quietus and others." 80rmb in advance, 100rmb on the door.

Dada - 115 Xingfu Lu, near Fahuazhen Lu
Absolutely gonzo performances in costume, with contemporary electronic and BASS soundtrack. Nuts! "WaqWaq Kingdom is made up of Kiki (King Midas Sound / Ninja Tune) and Shige (aka Scotch Egg and from SeeFeel / Warp Records). They also release on Jahtari Records. Both are originally from Japan, lived in the U.K. for over a decade, and are now based in Leipzig and Berlin." Joined by White+. 100rmb before 11pm, 120rmb after.

Celia by Pulse - 298 Xingfu Lu, near Pingwu Lu
Italian techno trio taking it way, way waaaaaaay too late. "Agents Of Time is the project of Andrea Di Ceglie, Fedele Ladisa and Luigi Tutolo. A revered threeman live act, DJs, masters of their sound in the studio and founders of the Obscura record label. Since starting their journey together as Agents Of Time, the three Italians have combined their talents and shared influences, releasing on a number of labels along the way." 250rmb on the door including a drink.

Popasuda: Salute to Dada and Farewell

Elevator - B1/F, 265 Nandan Dong Lu, near Caoxi Lu
Shanghai's monthly night for Italo Disco, Synth-Pop, raw house trax, City-Pop, and cybernetic sounds returns to Elevator for a dance party and double-feature anime screening. "From 10pm, Heatwolves, Jianz, and Megaforce blend classics, brand new sounds, and unknown pleasures with rare anime visuals dripping from the walls. Before the party, there's a dual-subtitled anime screening with free pizza from 8:30pm. This month's films are the surreal sci-fi anthology Neo-Tokyo (1987) and Otaku No Video (1991), the hilarious, half-animated / half live-action Gainax mockumentary about otaku culture in the '80s." 50rmb before 11pm and 80rmb after.

Round Eye, The Flood, Dahaha [CANCELLED]

Harley's Underground - B1/F, 265 Nandan Dong Lu, near Caoxi Lu
An exercise in alcoholic gluttony and fake whiskey philosophy. "Hesher Has Culture presents another night of local punk rock with 3 of Shanghai's underground titans: Round Eye, The Flood, and Dahaha along with the debut gig of local dudes White Ink." Doors at 9pm. 50rmb.

Screw This, What Else Do You Have?

UP Shanghai - 2/F, 688 Shaanxi Bei Lu, near Kangding Lu
UP goes retro for a night with former Zouk DJ DJ LT. Free entrance before 11pm, after that it's 100rmb for guys including a drink.