[On The Radar]: Lucky Diner

Lucky Mart's sequel: now with more food.
By Alex Panayotopoulos
Sep 16, 2020 | 10:00 Wed
On The Radar: On the Radar is a SmartShanghai column profiling new restaurants, bars, and other new places you might like to know about. Sometimes we stumble across these venues and sometimes... we are invited. As such, these are our first impressions and not a formal review. Quick Take: A pastiche Japanese take on the American diner, more for intrepid diners than devotees of the original genre. 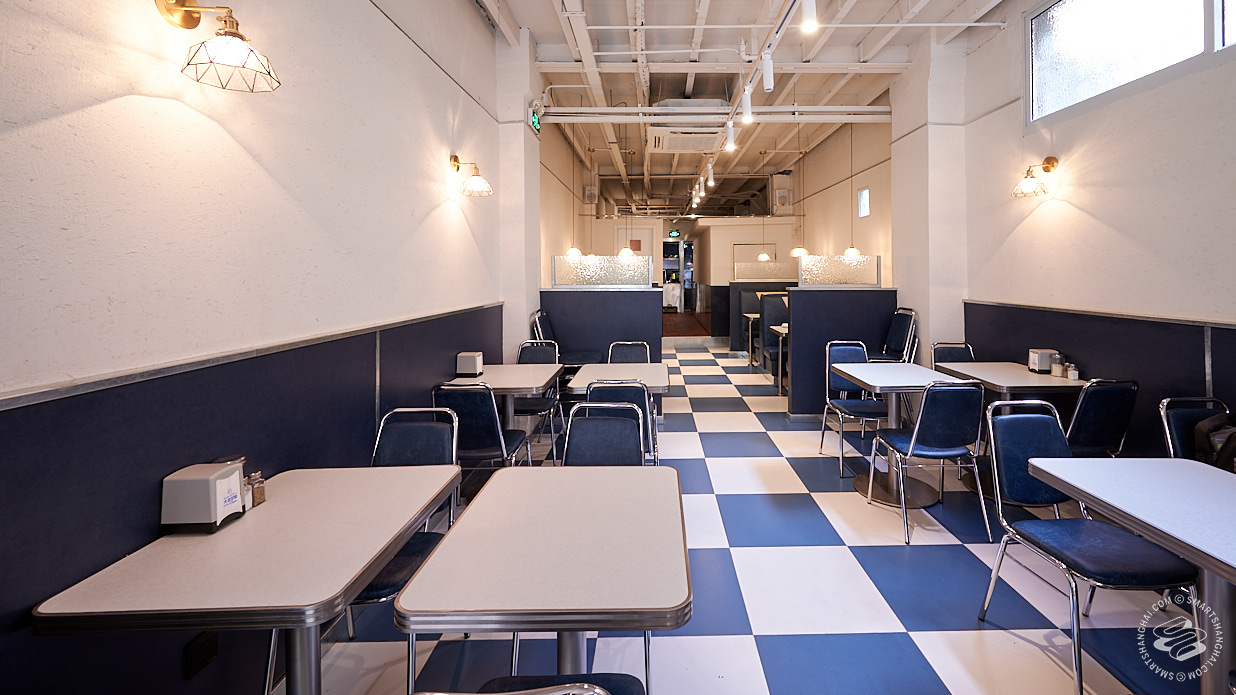 What It Is: The spin-off of the very popular Fumin Lu highball dispensary Lucky Mart, putting front and center what the original had in a supporting role: food. 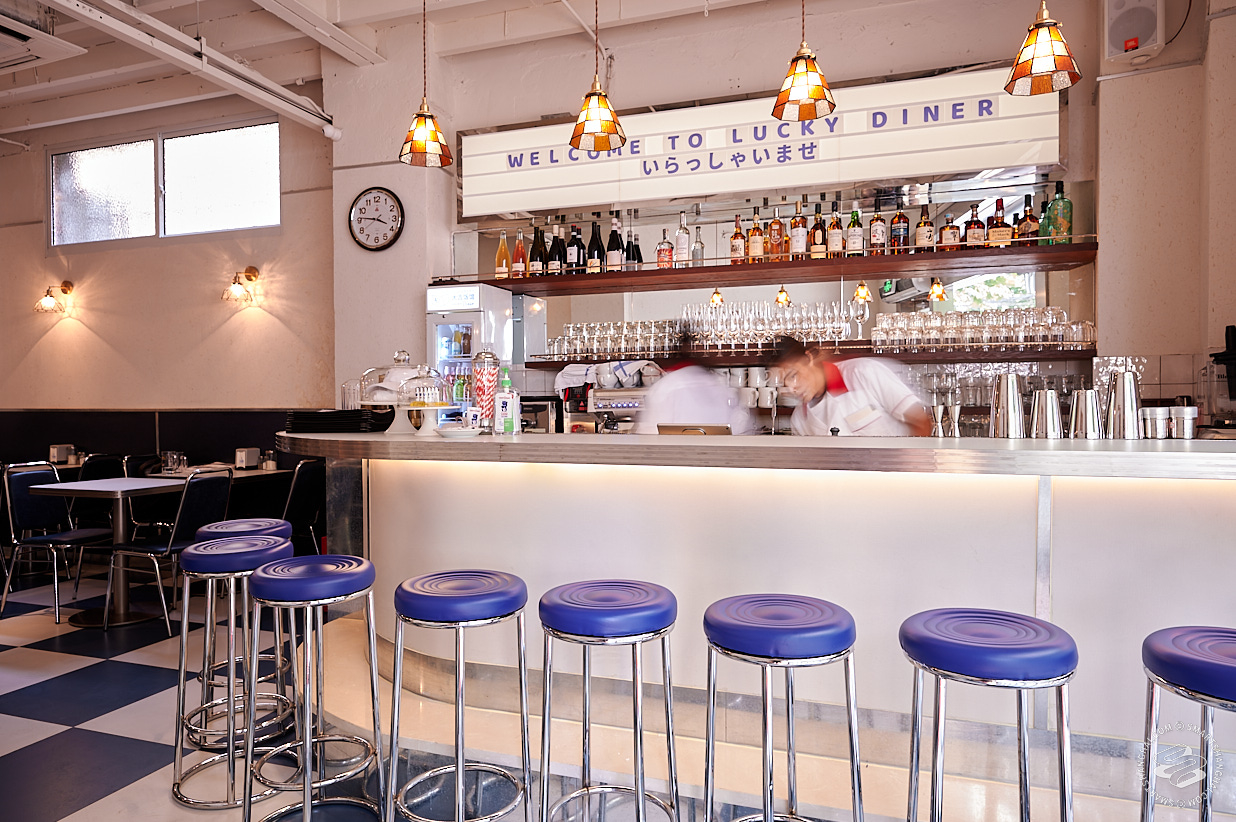 It occupies the storefront directly below the ROXIE sign on Kangding Lu. They've turned it into a postcard of Americana, complete with staff in red-and-white diner waiter jackets, leatherclad booth and bar seating, and those tile floors that look designed to deal with ketchup, grease and bloodstains with equal ease. It could be described as a 50's diner viewed through the bottom of a bottle of vintage Japan. 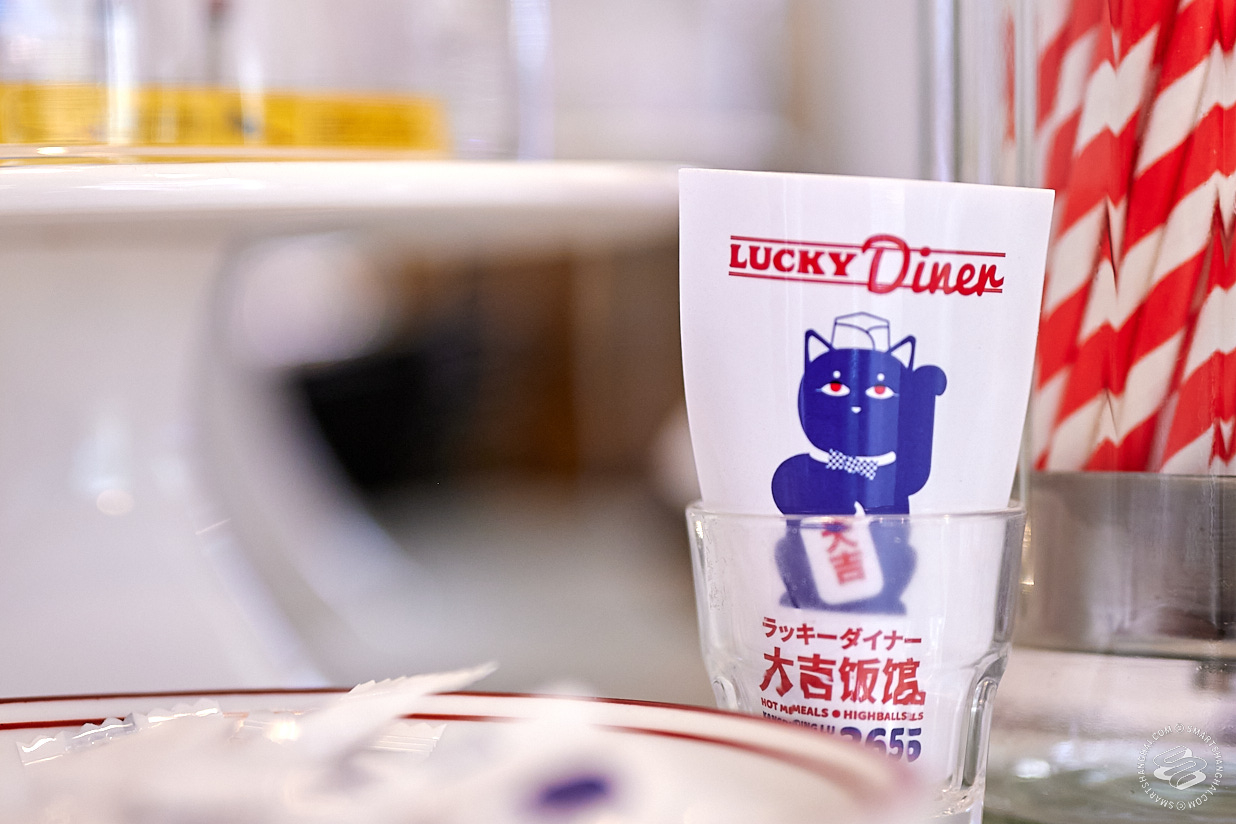 There're little bits of Japanese scattered throughout, but the "Japanese" is mostly on the menu. 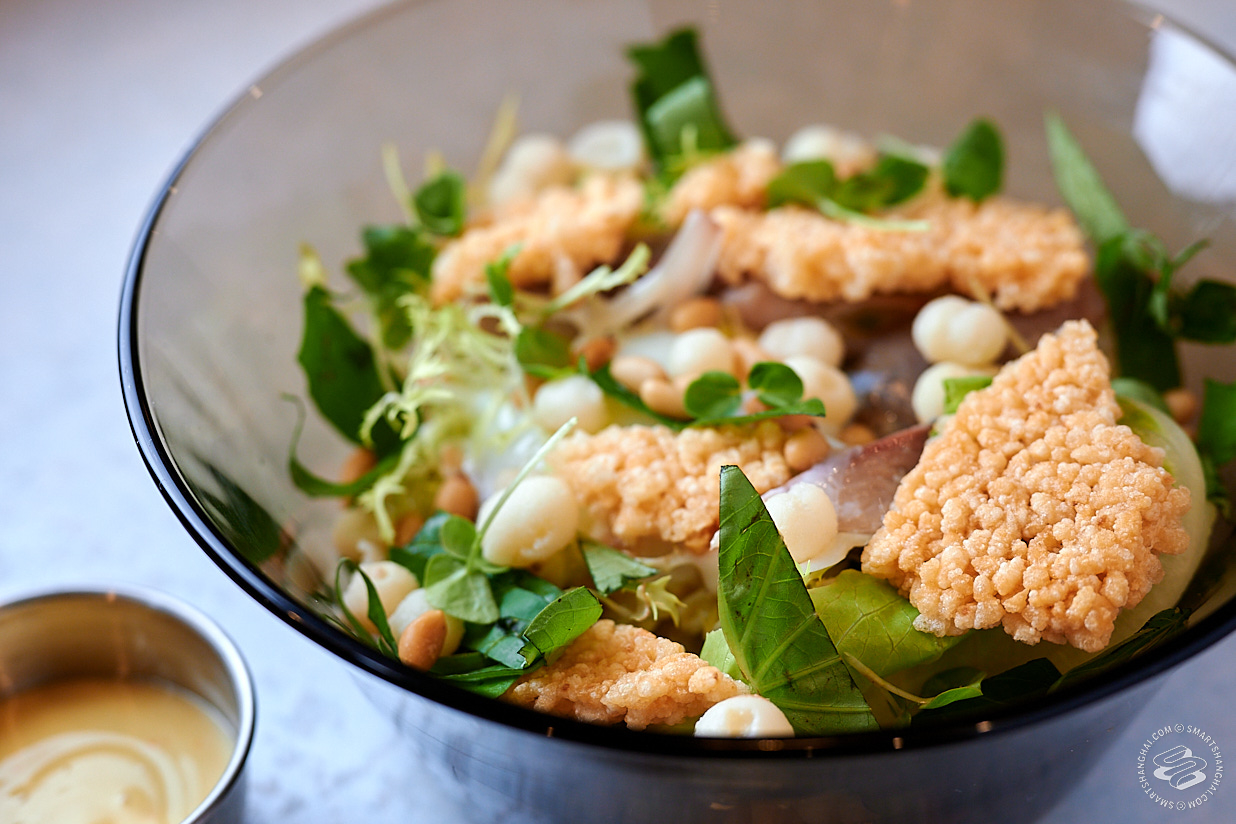 There's basically nothing on there for anyone who comes in harrumphing about smash burgers and fries and milkshakes. Instead, it's all Japanese twists: Buttermilk Cornbread (38rmb) but with miso butter, Mackerel Caesar Salad (68rmb) with onsen egg and wasabi-Caesar dressing, all the way up to the High Collar Cheeseburger (88rmb) with roasted eel, Suntory glaze, nori, melted cheddar and togarashi fries and a 'Beer Can' whole roast chicken (128rmb) with shiitake mushroom stuffing and furikake fries.

It's all very bananas, very fusion, very iconoclastic. The Coke Float (not ready yet) is meant to come with matcha. Nani the fuck! 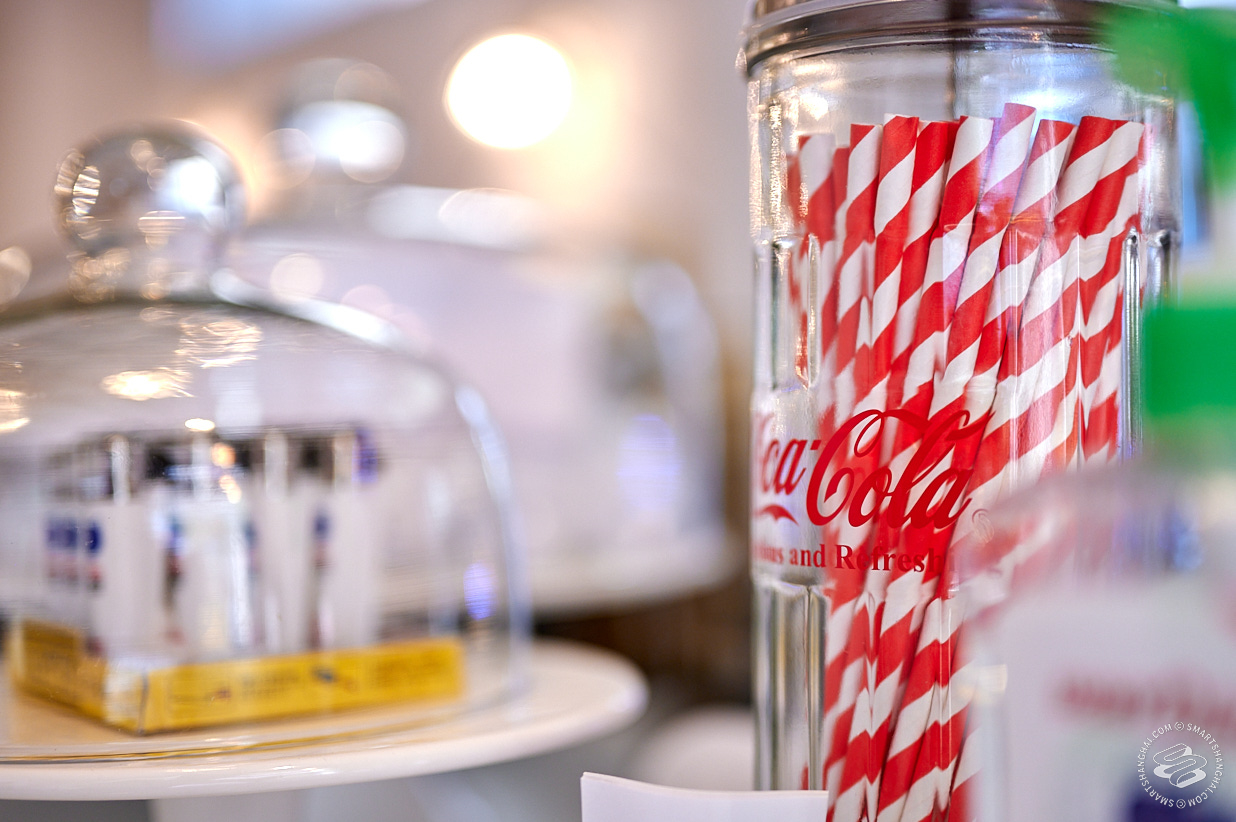 Beer snacks around 48rmb, mains between 68-88rmb. Good for a late breakfast, lunch or dinner. 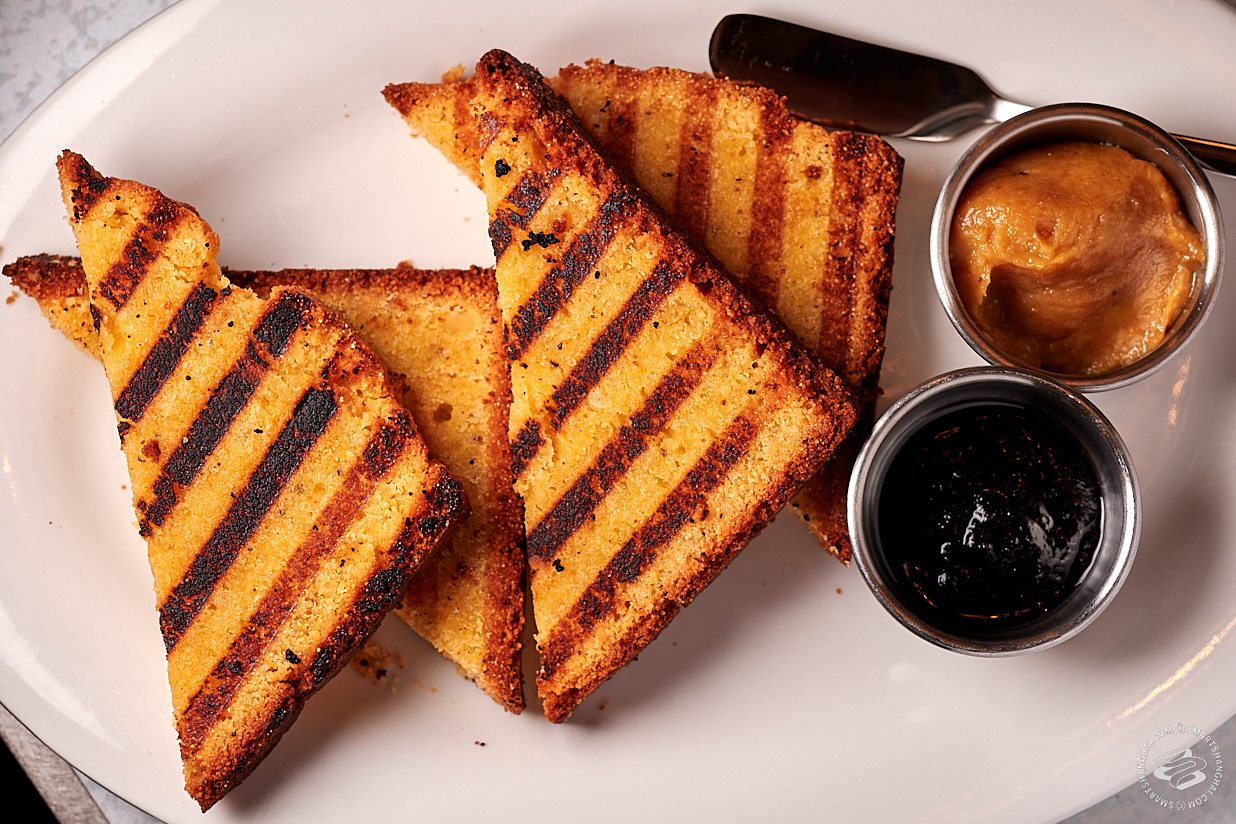 And, of course, highballs. It wouldn't be Lucky without highballs. 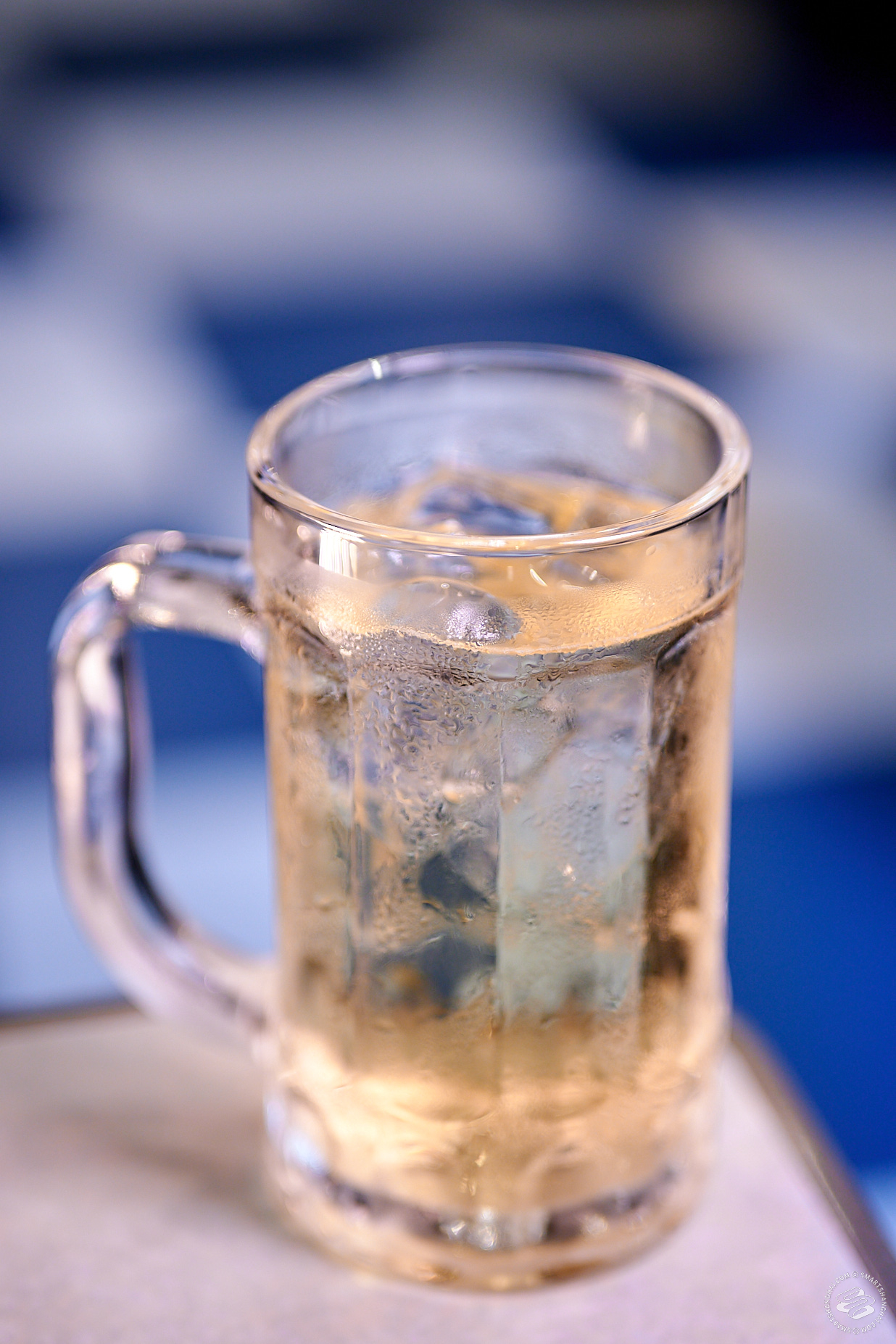 First Impressions: Hey, seems all right! Nice that it's next to Shankang Courtyard. Probably won't hurt. Like I said, no concessions for people who come in expecting an American diner — confidence! — but maybe just enough for those people to learn to enjoy. 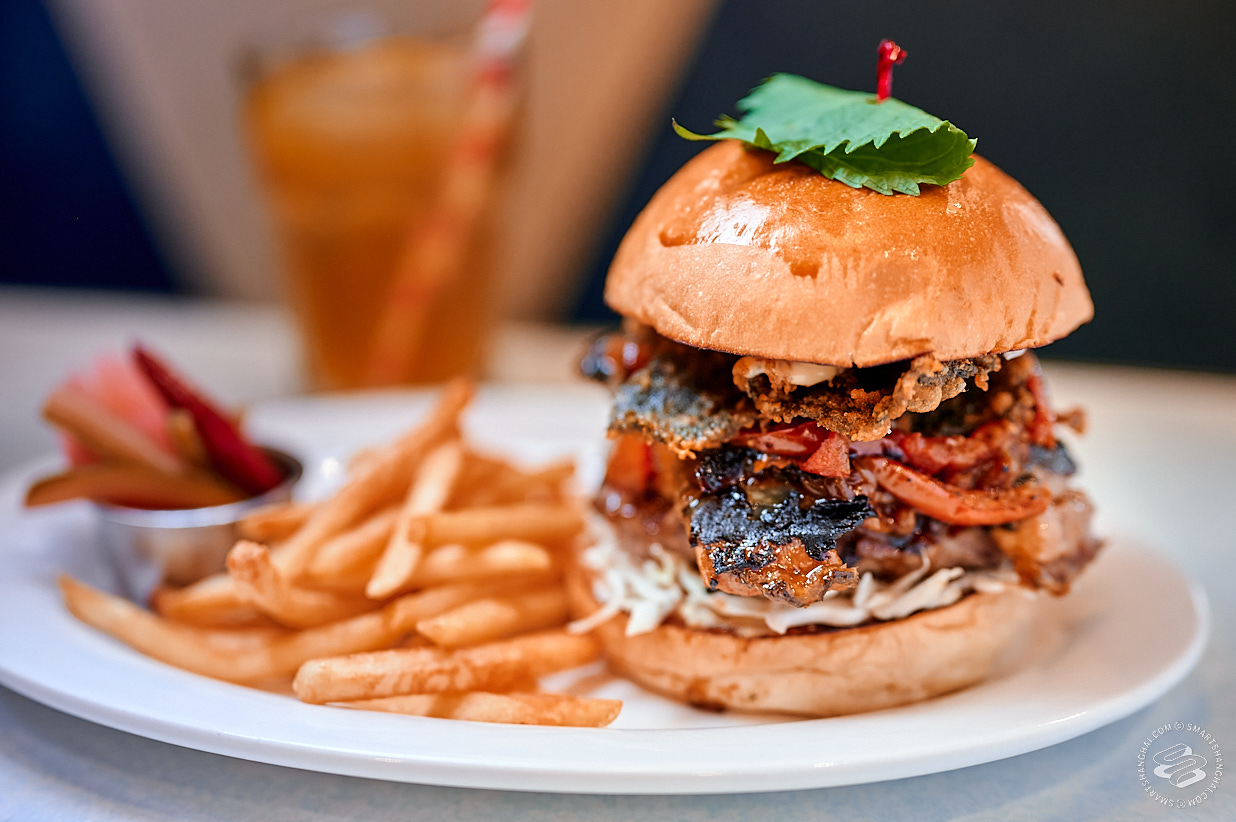 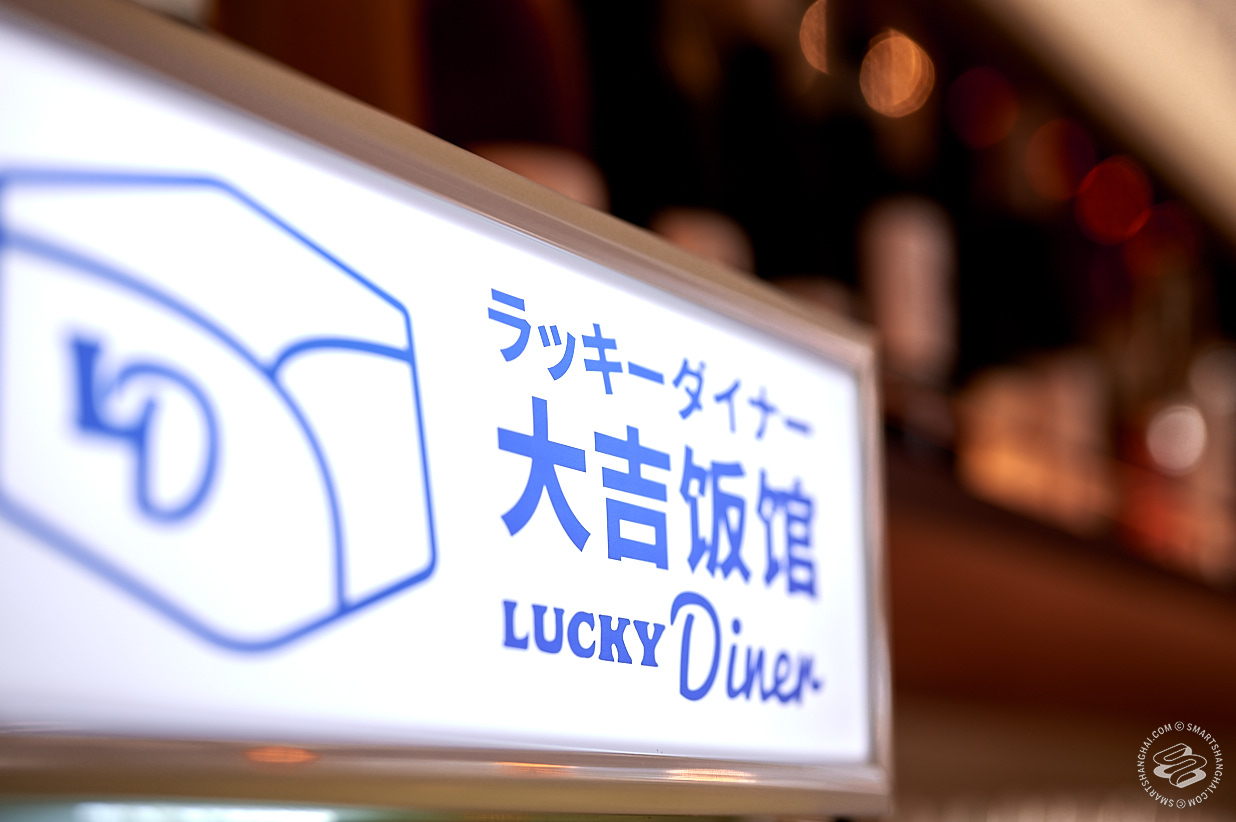 Dug the Caesar salad, loved the cornbread, nearly died trying to eat the burger ('uge). Not sure I'm into the Buffalo Wing Tips (48rmb). Nothing wrong with the execution, I'm just not the target demographic. The target demographic is people who already enjoy crunching cartilage, or people like me, who need around eight or nine highballs before they get over their mouthfeel hang-ups. 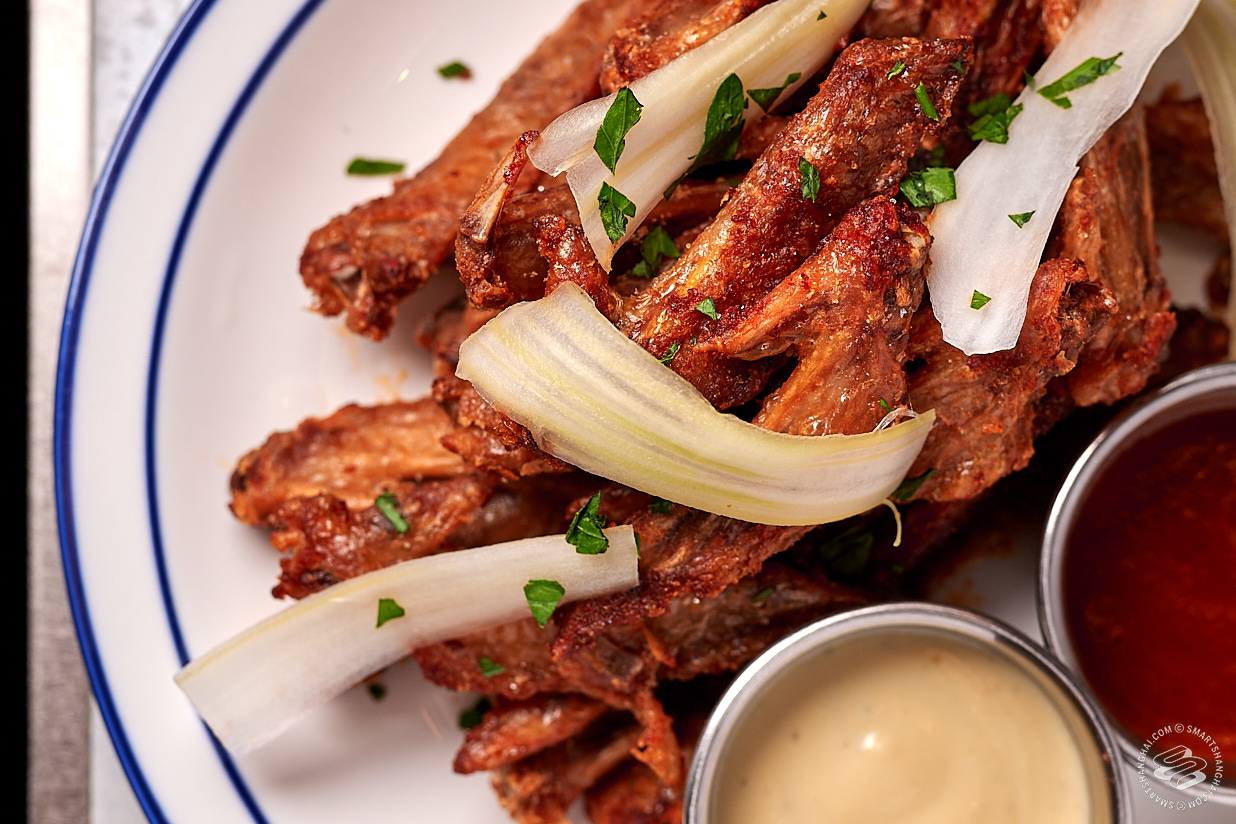 Lucky Diner: it's for people who have gotten over their American diner conservatism. They have highballs for those who need help getting there. 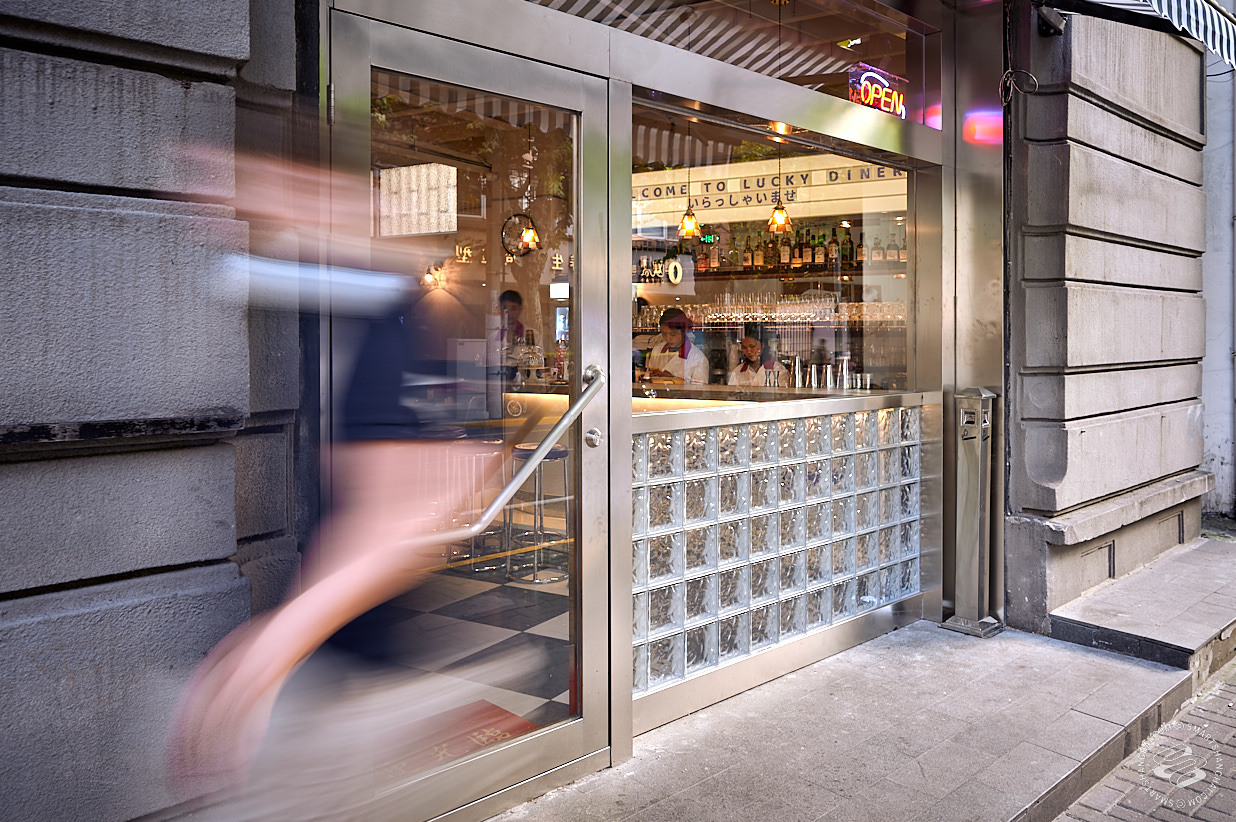 TAGS
On The Radar Dining Openings & Closings Latest Openings
Editorial Policy: At SmartShanghai.com, all of our editorial content is conceived of by our team who live in and critique this city, for our readers who do the same. We don't accept payment for content, unless clearly labelled. Read our full editorial policy here.
ADD THE FIRST COMMENT