And it's right downtown.
By Christopher St Cavish - Photos: Angela Leung Nov 26, 2020 2020-11-26 Dining
It’s lamb season. When the weather gets cold, China turns to sheep. There are many ways to eat them and many hot pot places to eat them at, but one of my favorite downtown spots is Yi Pin Ju. I’m not alone. Every night, the crowds block off a section of Wulumuqi Lu near Fuxing Xi Lu. 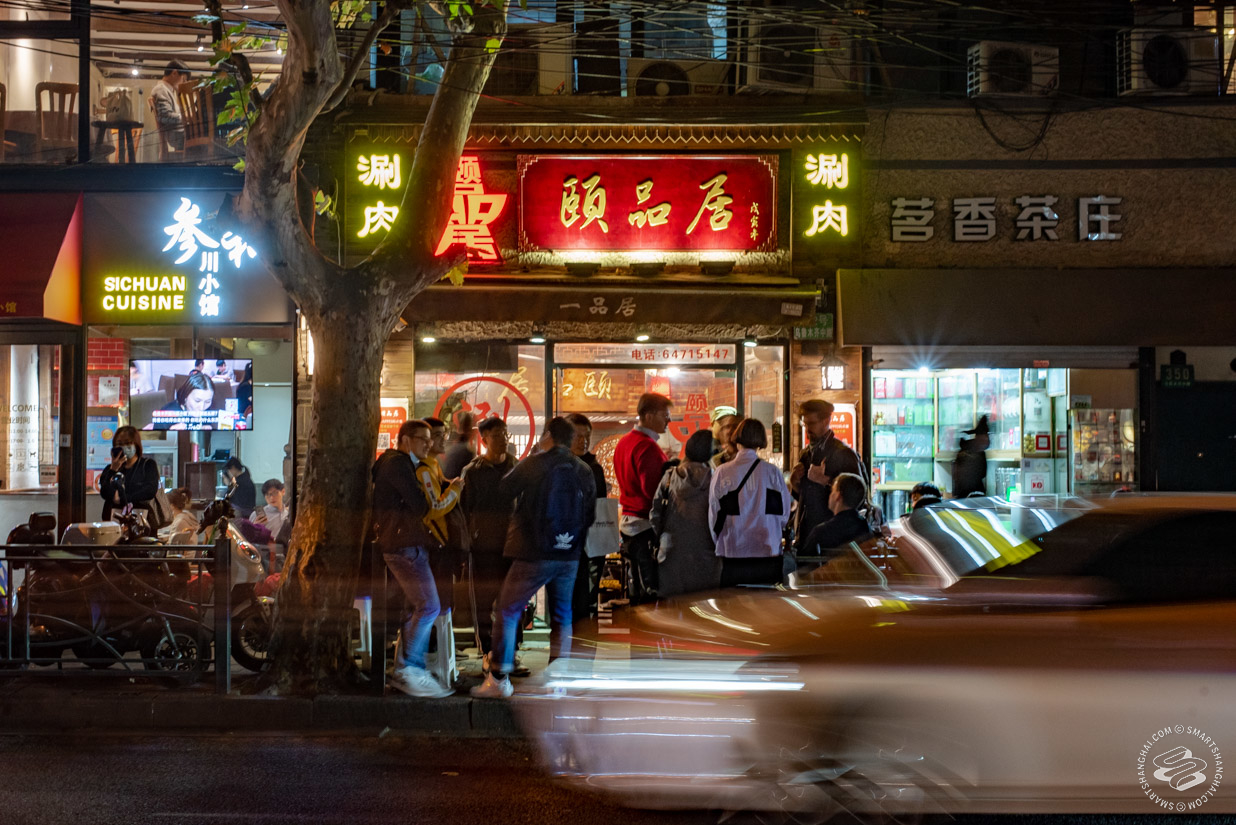 For many years, they would mill around the butchers, who spent hours every night cutting the fresh lamb into thin slices by hand. If you came late enough, they would be breaking down half lamb carcasses right there on the street (that’s been moved indoors in recent years). 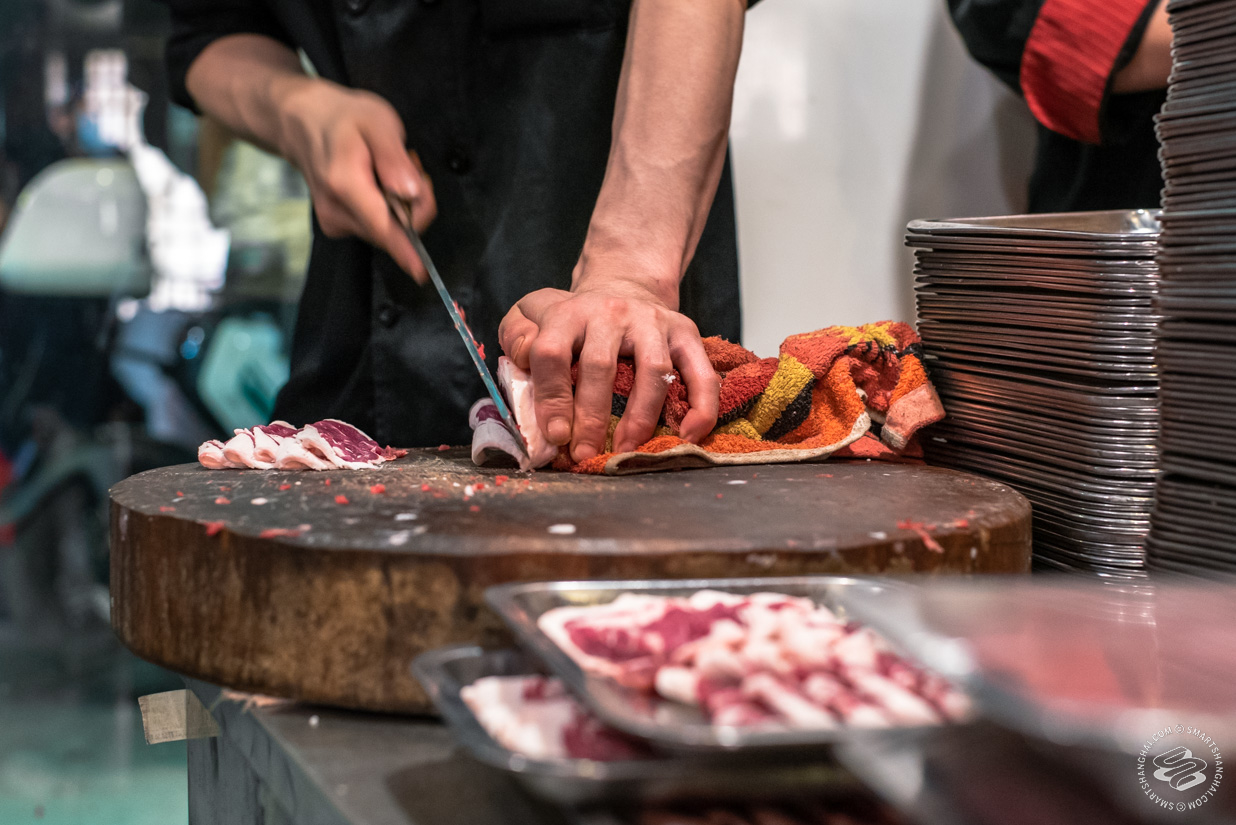 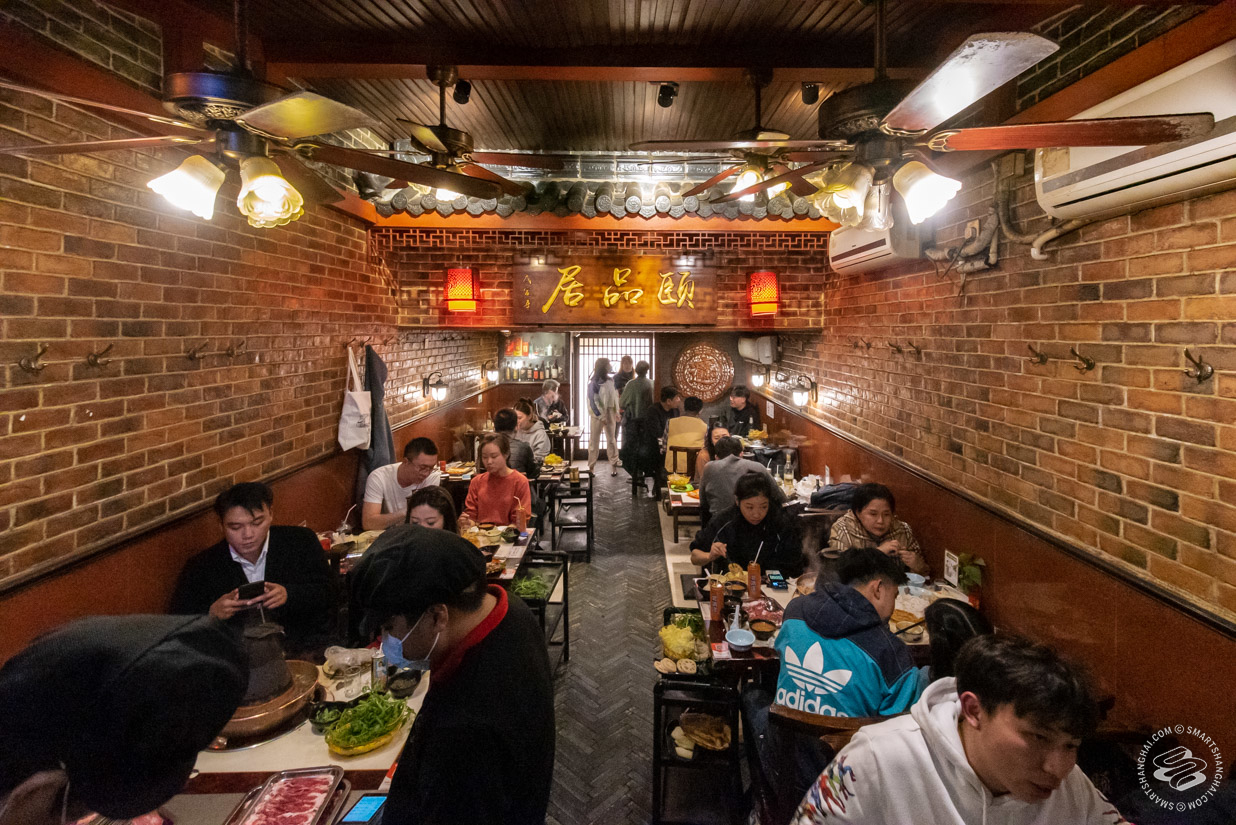 Everyone is at Yi Pin Ju for the lamb. Unlike a lot of the big hot pot chains, which slice their lamb frozen so it rolls up into tubes like long, meaty cigars, Yi Pin Ju gets in fresh lamb from Huzhou, in Zhejiang, every night. They cut with a big knife, not a mechanical slicer. That means the meat is a little more raggedy, a little thicker and a little more flavorful for being thicker. They still do it this way. It’s their signature — far from the only place in Shanghai to do it, but still. It’s good, it’s not expensive (less than 150rmb per person, on average), it’s downtown and it’s open super late. 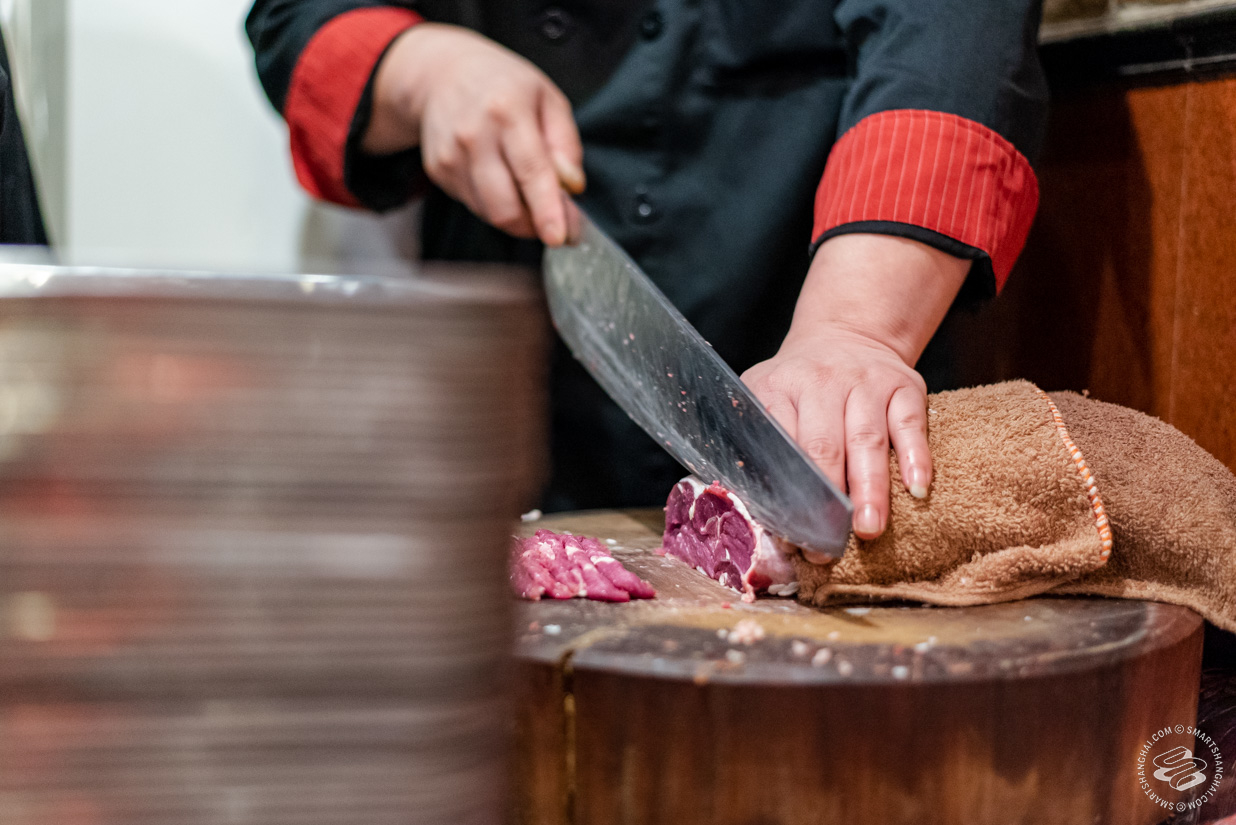 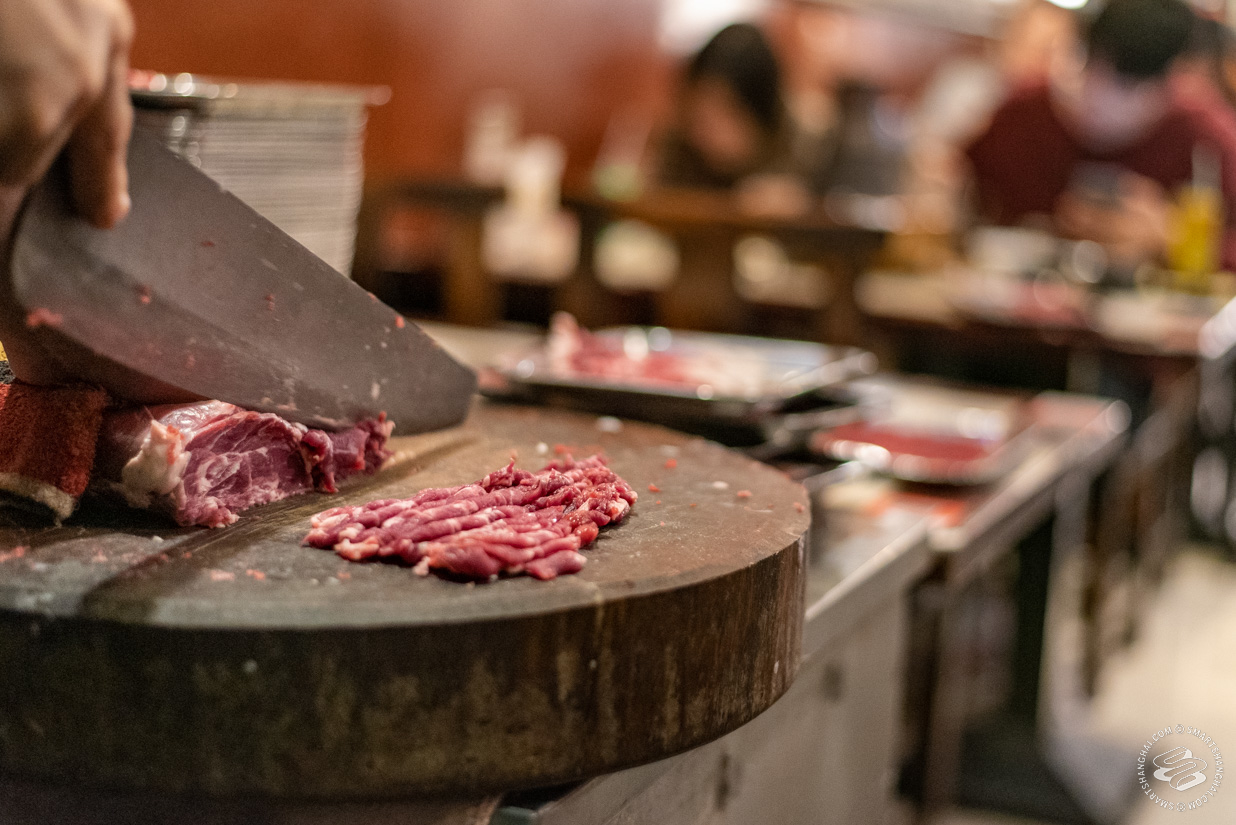 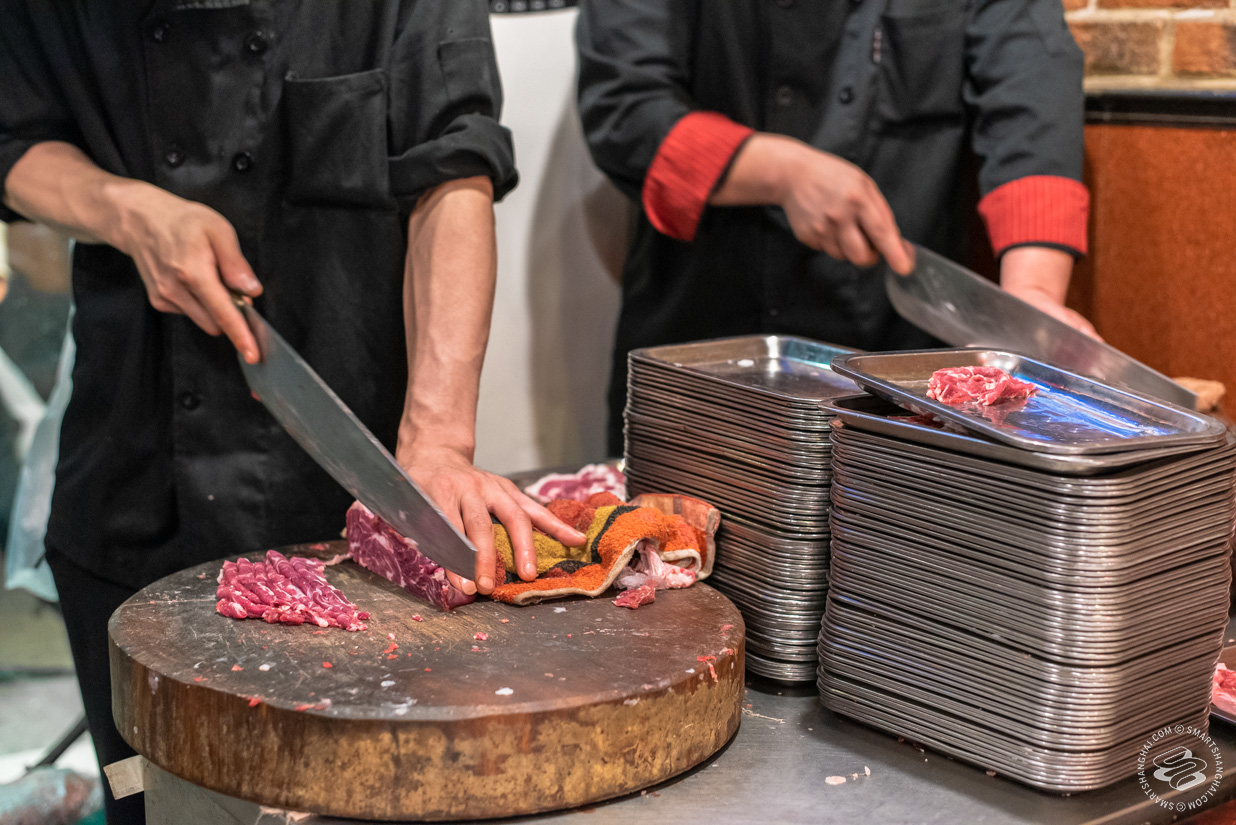 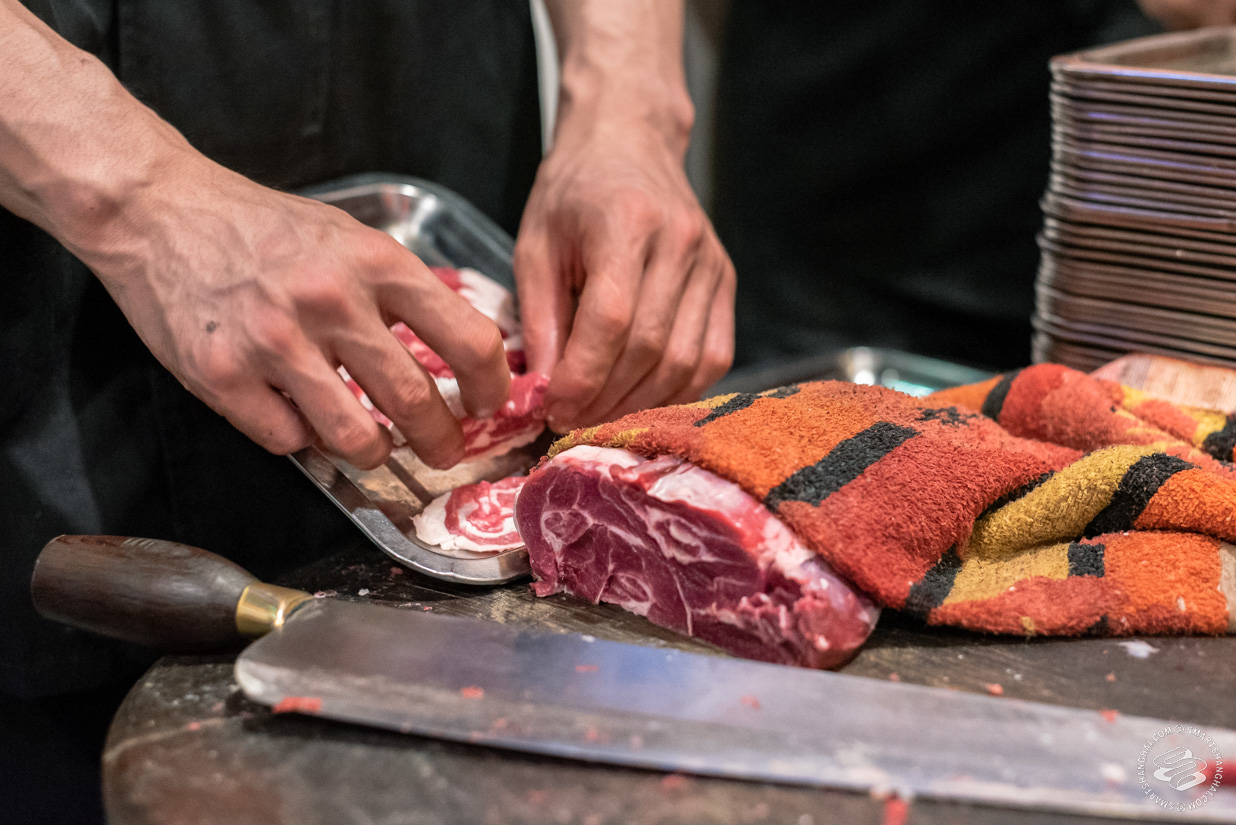 The owner is Shanghainese, a guy in his 40s surnamed Jin, who spent a few of his teenage years working at the old heritage restaurant Mei Long Zhen, on Nanjing Xi Lu. His grandparents originally opened a baozi shop at the current location in the 80s; his uncle turned it into a chicken shop in the 90s. Avian flu and SARS closed that shop, so in 2004, Jin and his mother took it over and it became Yi Pin Ju. She now handles the daytime shift, when they serve braised lamb noodles, and he does the overnight shift, starting around five o’clock and going deep into the night. These days, his wife and brother-in-law are there helping too. 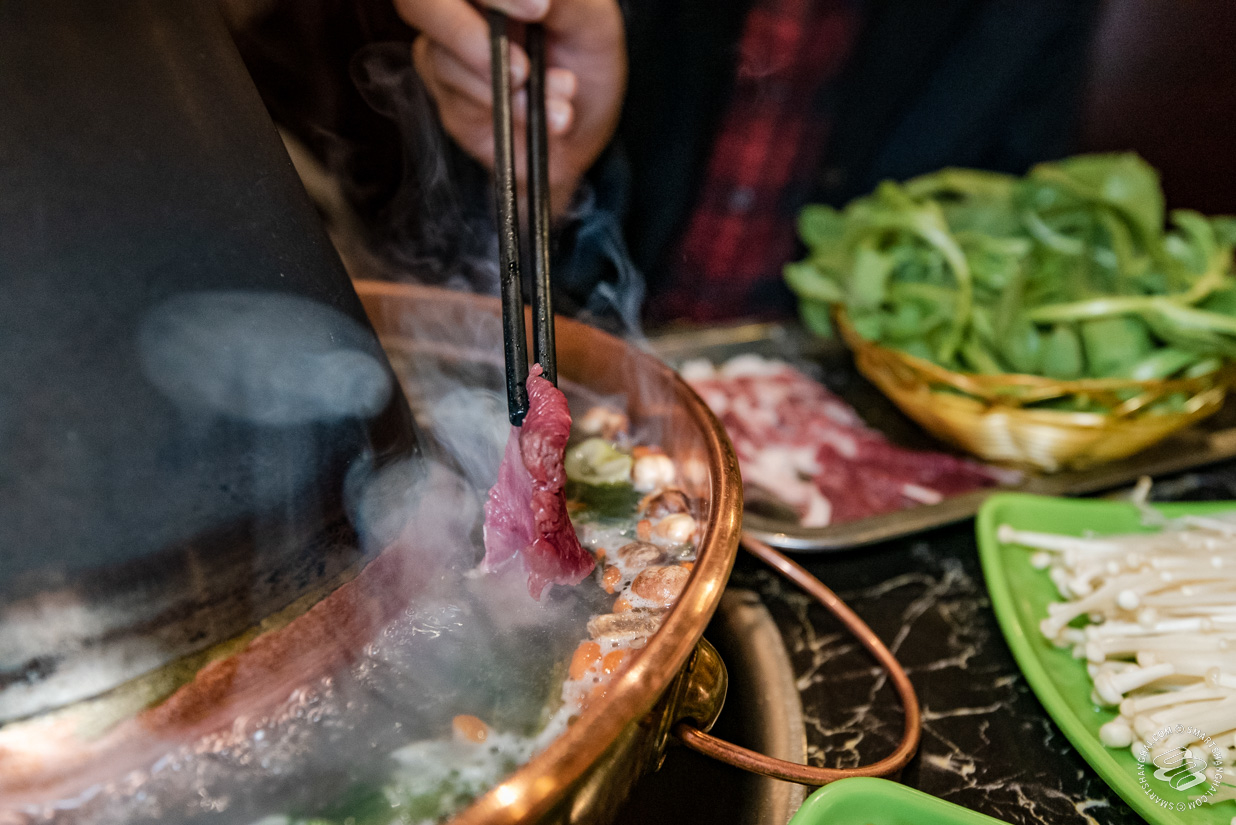 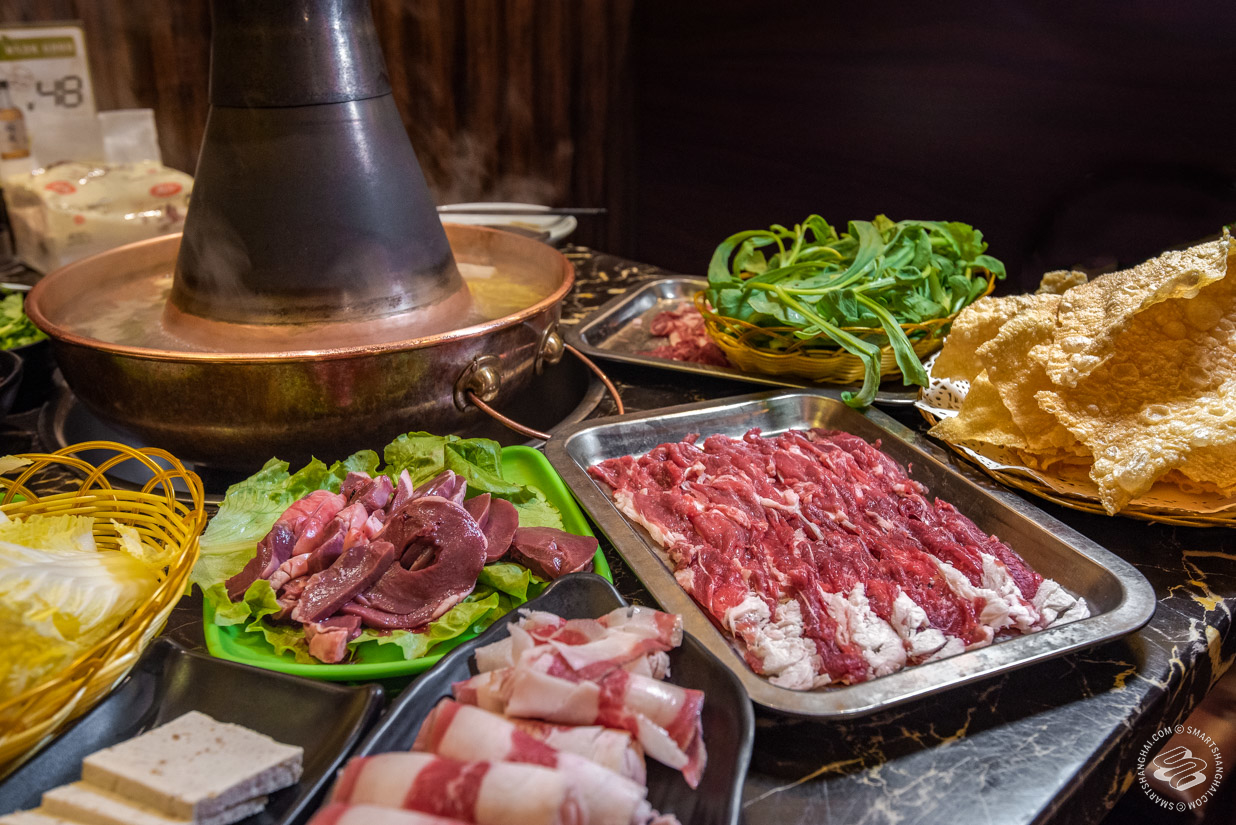 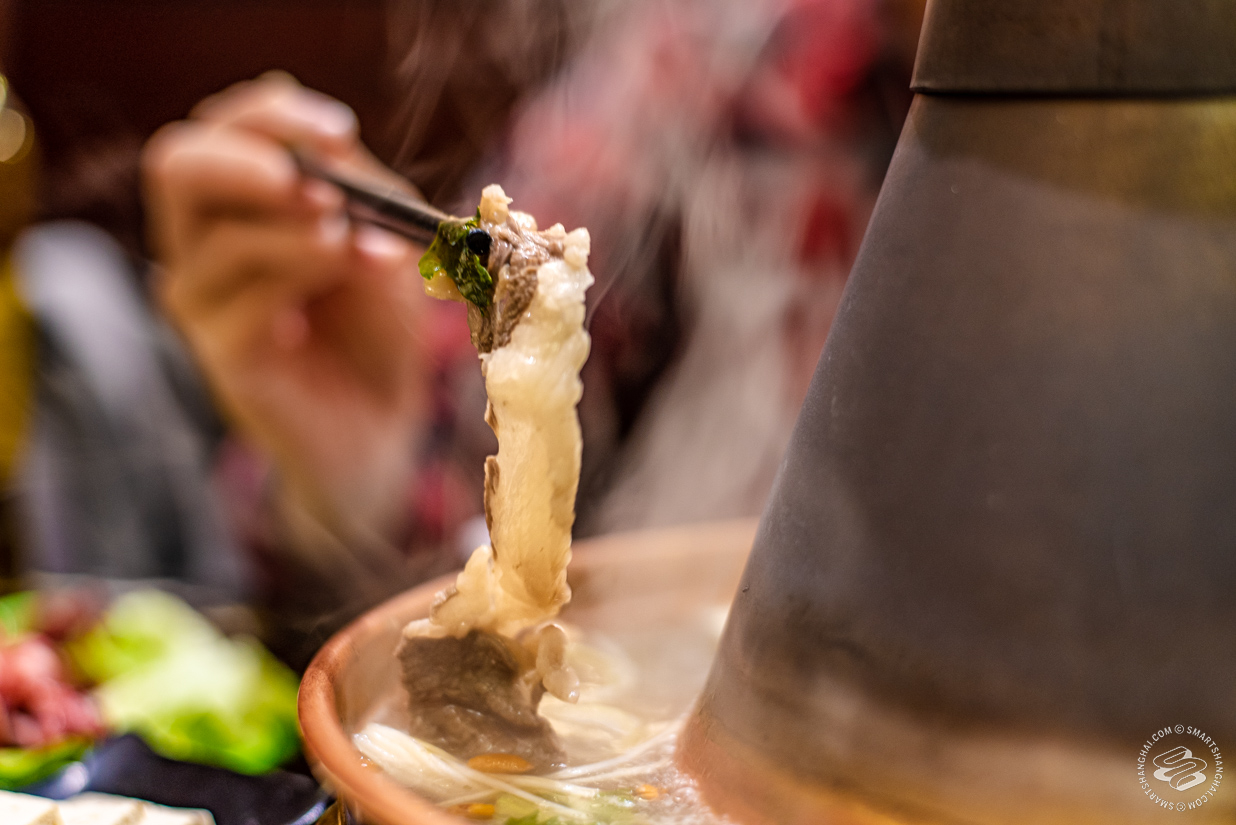 Style-wise, Yi Pin Ju is part of the Beijing school, with the traditional brass pots and very light broth — basically just water with a few aromatics, maybe a red date, a couple slices of leek, a star anise pod. It’s simple. It’s warming. And it’s what you should be eating this winter. 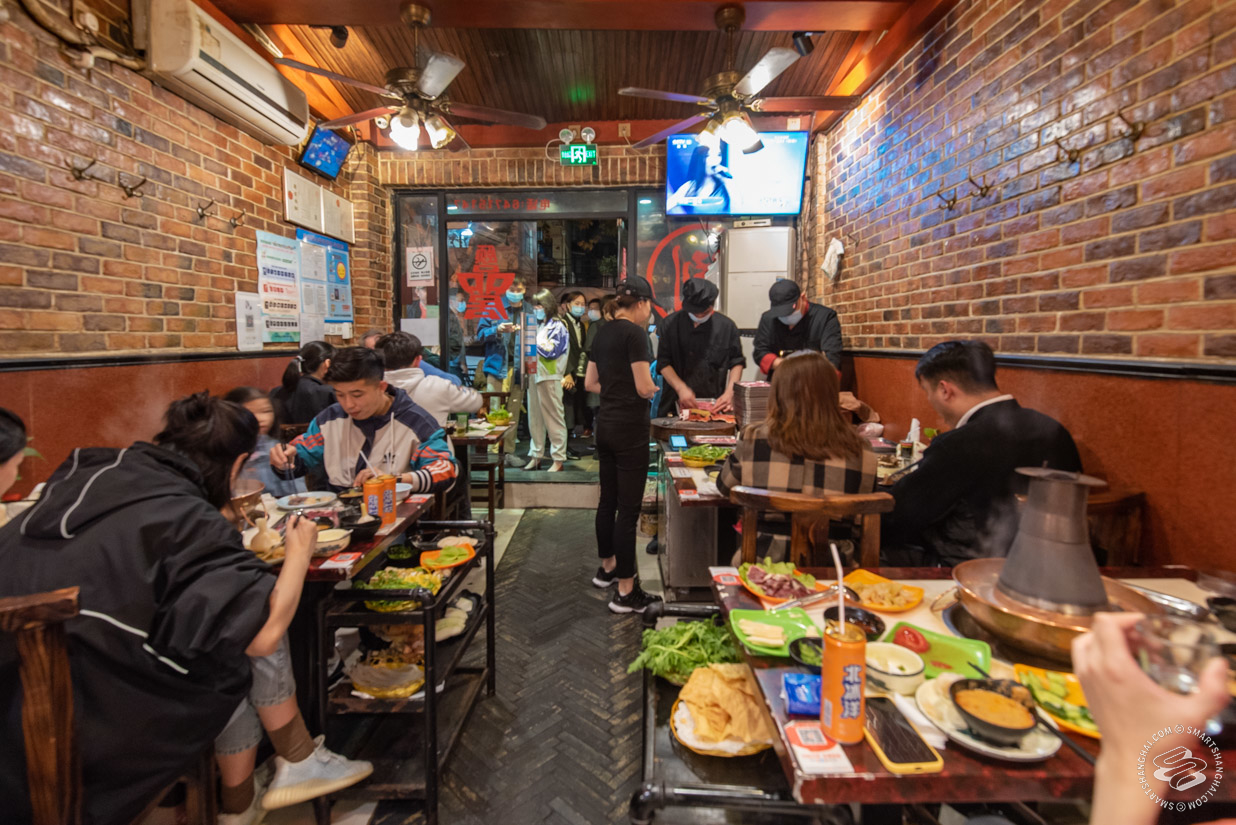 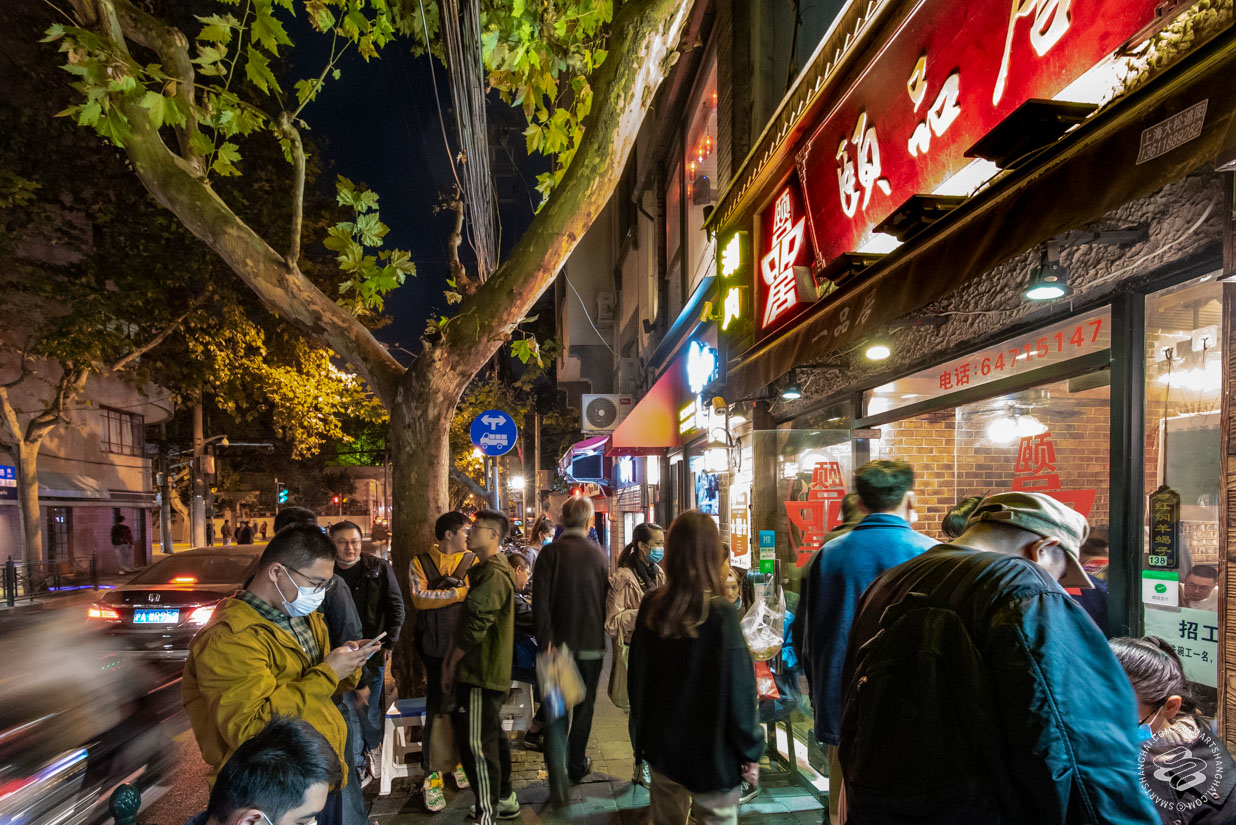 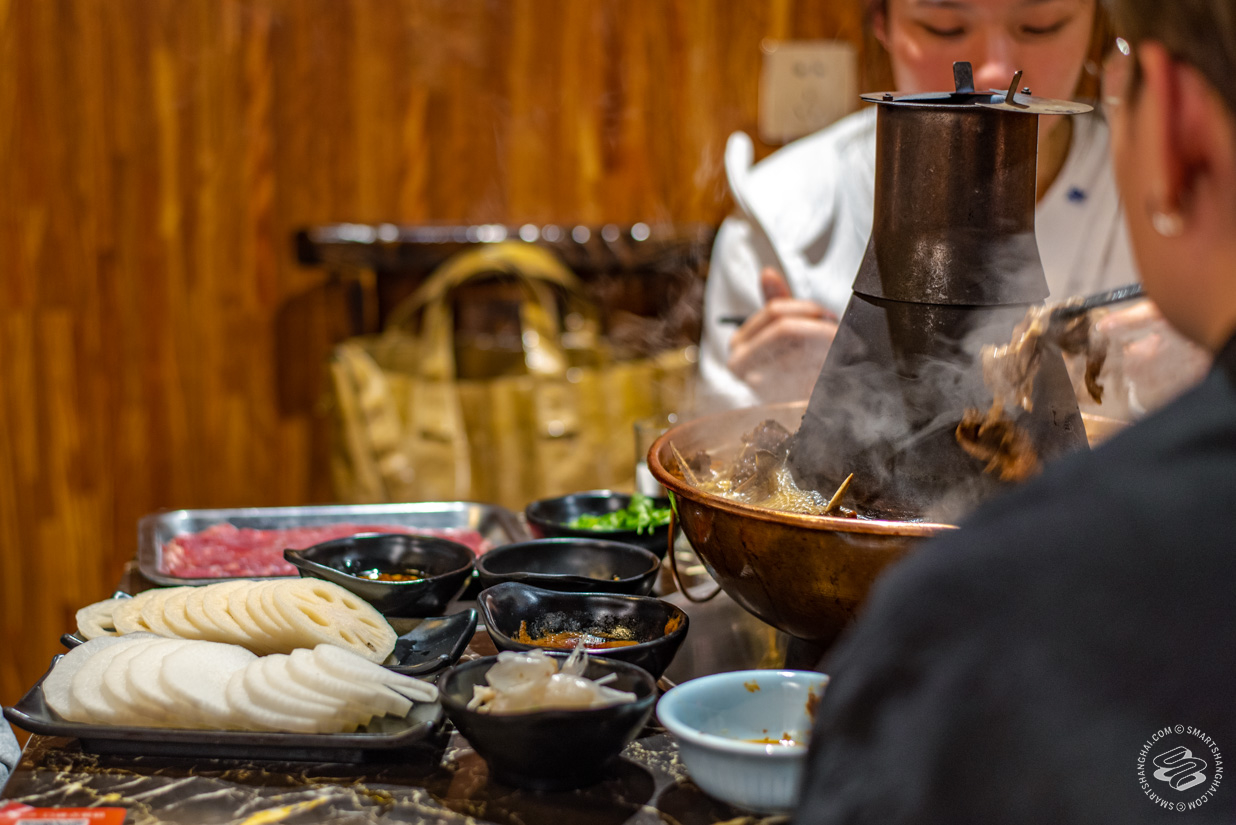 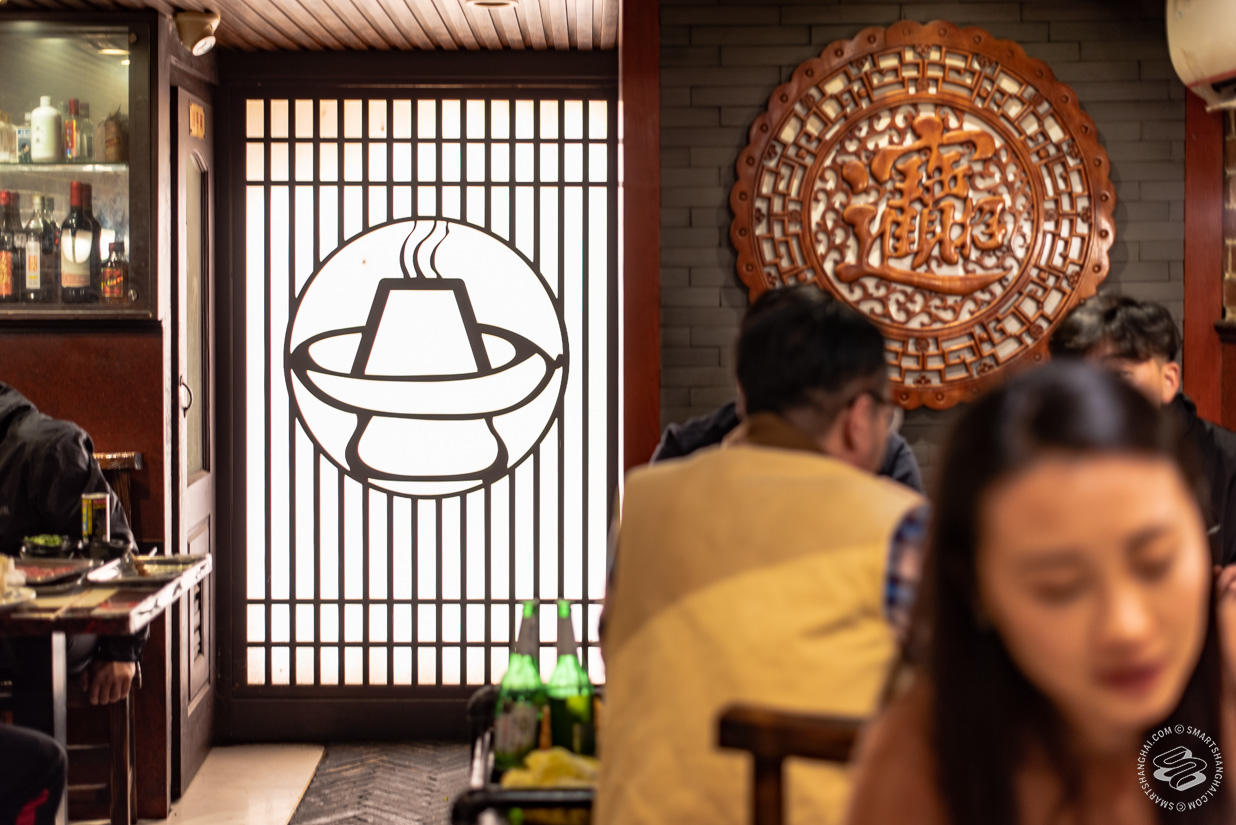