Behind the Pass: Tai'an Table's Sous Chef on Where to Eat in Shanghai

Shanghainese cooks, represent. Recommendations right from the line.
By Christopher St Cavish
2020-07-23 10:00:00
Photos: SmSh Photographers
Stefan Stiller is the headline name of Tai'an Table, which has two Michelin stars. But his role is like the conductor of an orchestra, the director of the research lab and the lead creative on an art project, rolled into one. Of course he can cook; no doubt there. But it's the team he has assembled, from chef de cuisine Johnny Pham down through the other dozen cooks, that do the day-in, day-out work of pickling the white asparagus and cleaning the veal loins.

I wanted to talk to them, to look beyond the headline name, and see where the Chinese cooks in one of China's best Western restaurants eat when they are not at work. So Stiller pointed me in the direction of his executive sous chef, Alex Fu. 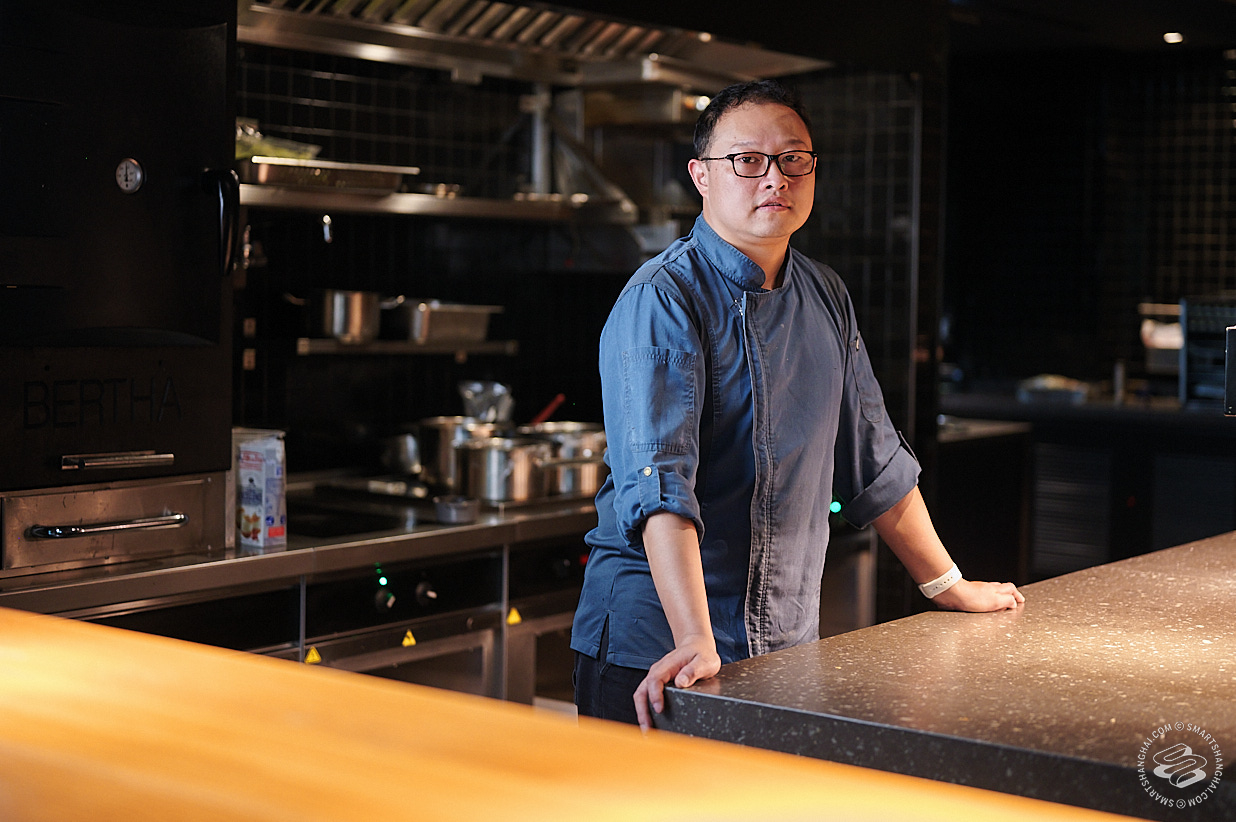 Fu is from Shanghai, born in the 80s. He graduated from a vocational cooking school and then went to Italy to study Western cuisine for two years. Back in China, he spent nearly a decade in restaurants and then another decade in hotels. As he got higher up the management ladder, he realized his true happiness didn't come from doing paperwork but instead was from being in front of a stove, doing the actual cooking. So he went to Tai'an Table and Stiller hired him as executive sous chef. From there, he went on to represent China at the Bocuse D'or cooking contest in Lyon, France in 2019.

The guy is accomplished. He prefers cooking to managing, and eating and cooking are really his life. So where does he eat in Shanghai? "I’m Shanghainese, and I love eating dishes that are nongyou chijiang (浓油赤酱) — lots of oil and a thick, "red" sauce. This place makes better flash-fried river shrimp (油爆虾, you bao xia) than many famous benbang restaurants. The shell is crispy, the shrimp is tender. It's not too strong and not too sweet. They also do many other Hangzhou-style dishes that are really good, like the fried hairtail fish (dai yu)." 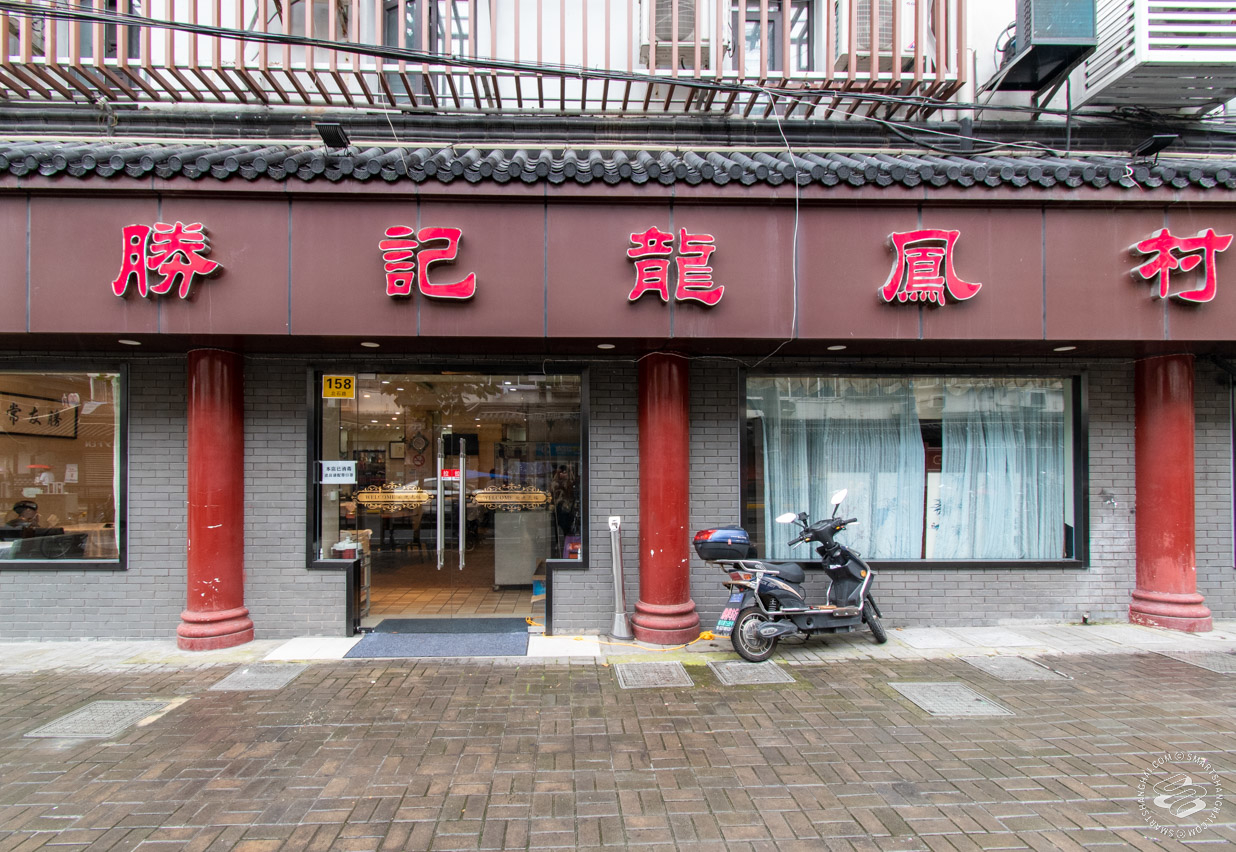 "Sheng Ji uses an electric rice cooker to slowly braise the chicken (原味焗清远鸡), and the flavor goes deep into the bones. They only use a six-month old hen, and cook with great temperature control (火候, huo hou)." 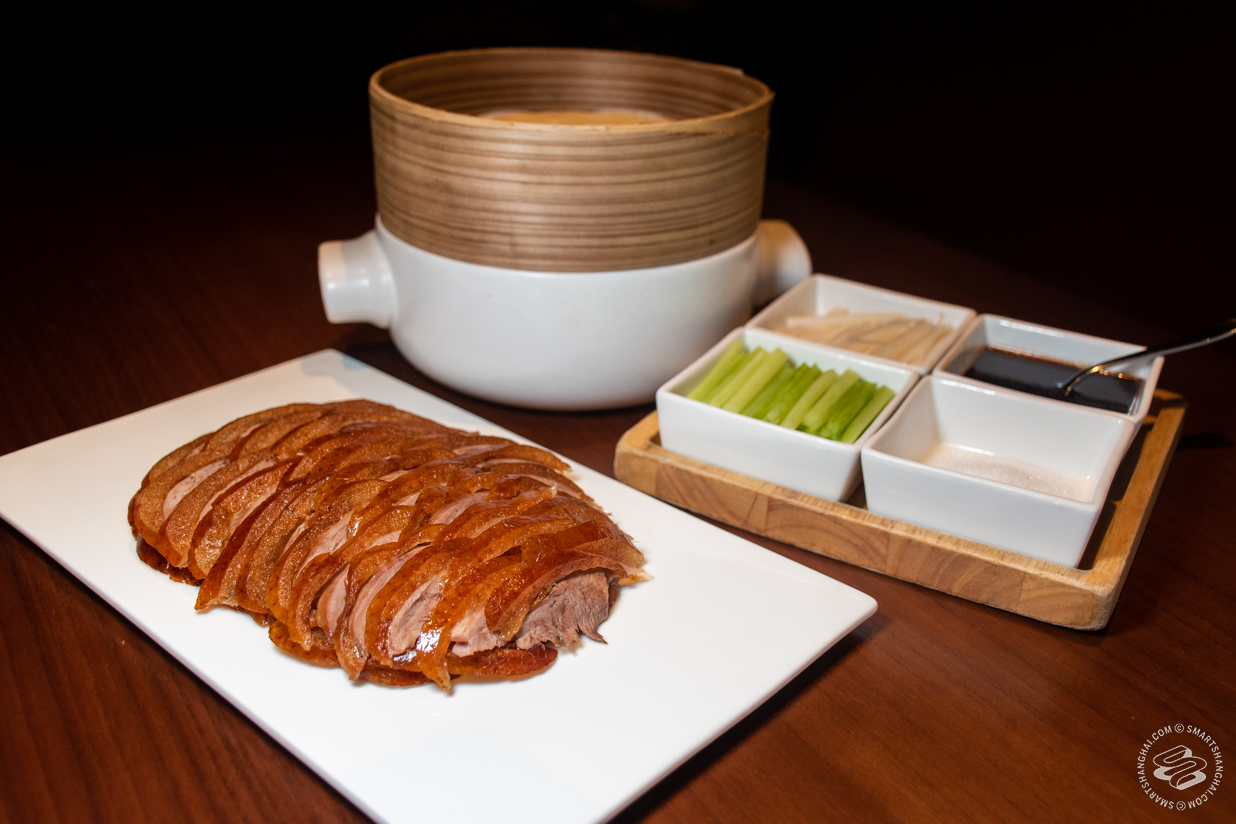 "A Cantonese restaurant with a bright and clean open kitchen — every chef likes that. They’re not known for their roast duck, but this dish is really good. Open fire oven, fruit wood, cooked in the traditional Beijing way. The skin is crisp and the meat is flavorful. They use the leftover bones to make a delicious soup." 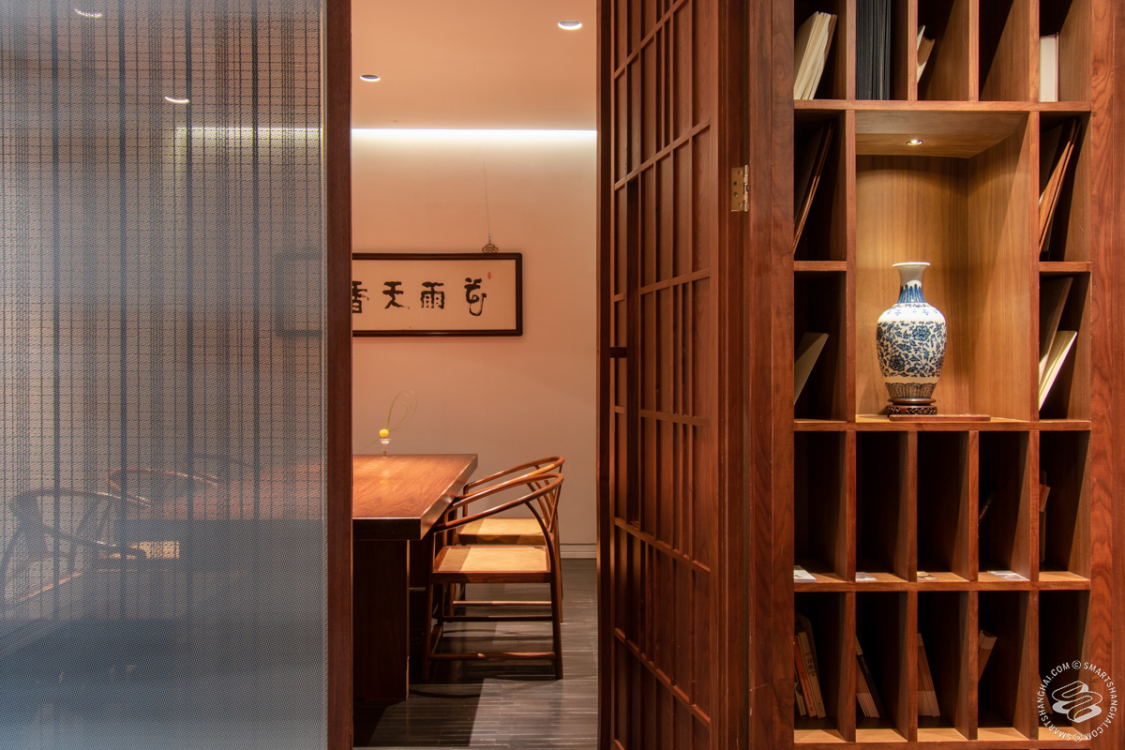 "Fu He Hui is the best vegetarian restaurant in Shanghai. They focus on seasonal ingredients. The food is light but not lacking in taste. Tea pairing is really worth trying." 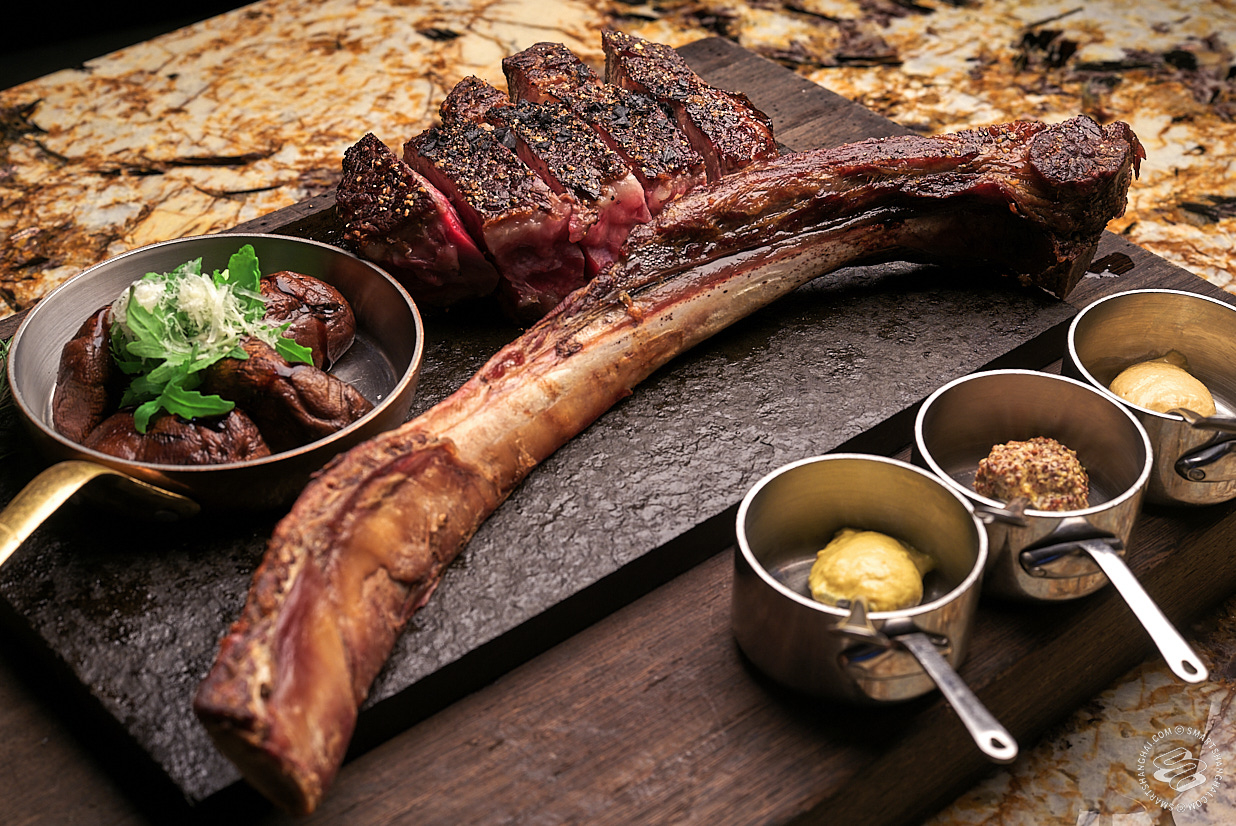 "Stone Sal is one of Shanghai's better restaurants for aged steaks. It's what I think of when I want to eat beef. They age some of the steaks with whiskey. The appetizers and the sea urchin and avocado rice are really really worth ordering." 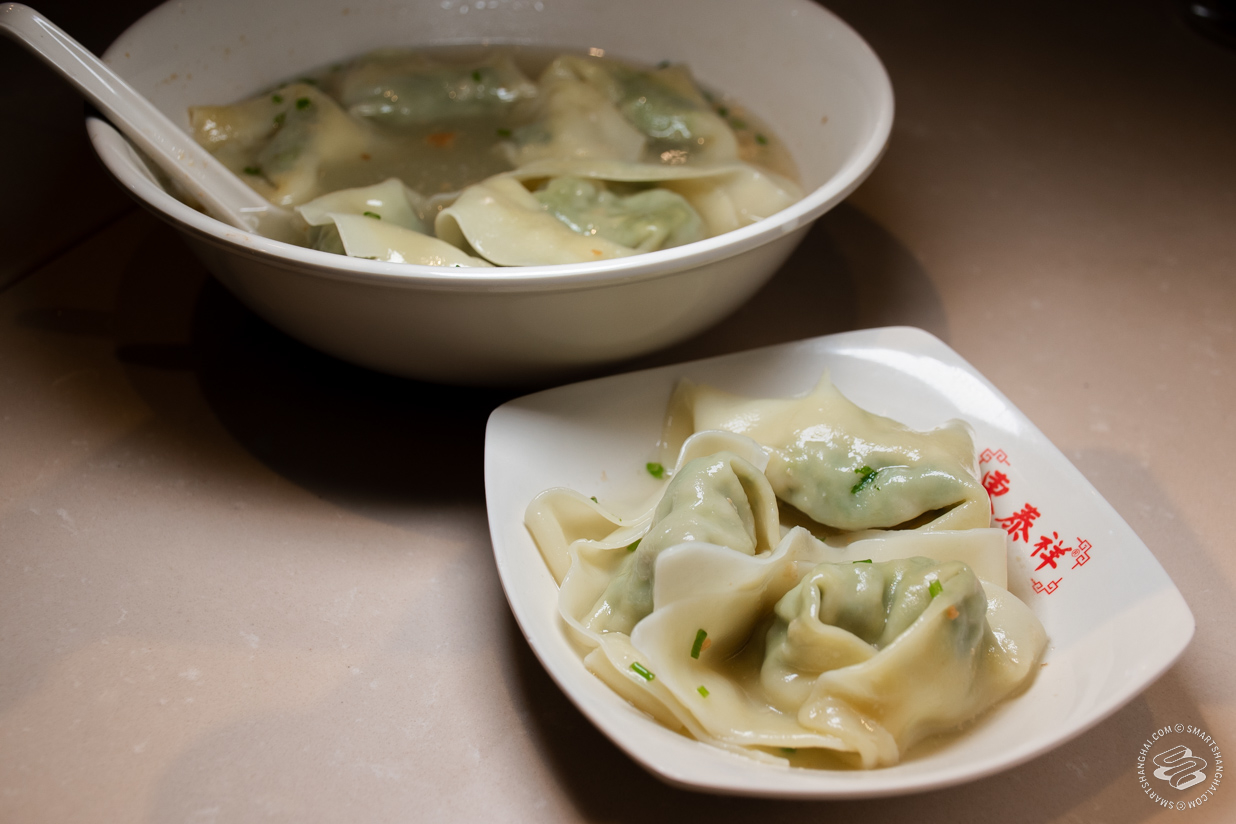 "Spring onion oil noodles with dried shrimp, the shepherd's purse wontons and shengjian bao are the must-haves here. The kitchen is run by an older generation of cooks. The wonton skin is made with alkaline water, a little dark — firm with a good wheat smell. There’s not many shops like this anymore. The wontons come with chopped spring onions, shredded egg and lard; add some chili." 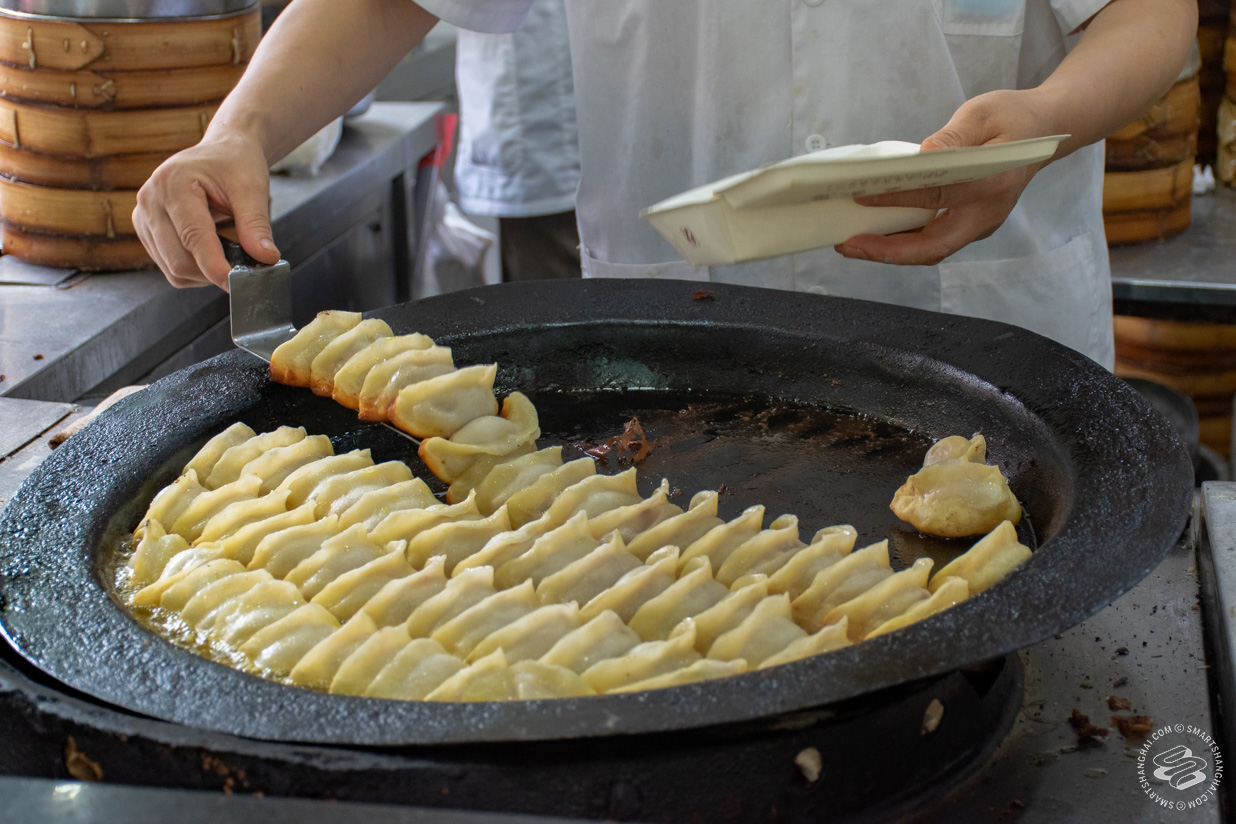 Si Ru Chun only does cold noodles during summer. The peanut butter sauce is creamy and flavorful, the noodle is topped with the "three threads" (三丝, san si) and minced pork (辣肉, la rou) — this is really what Shanghai’s summer feels like. Their potstickers have a thin skin and soup inside, which is quite uncommon these days." 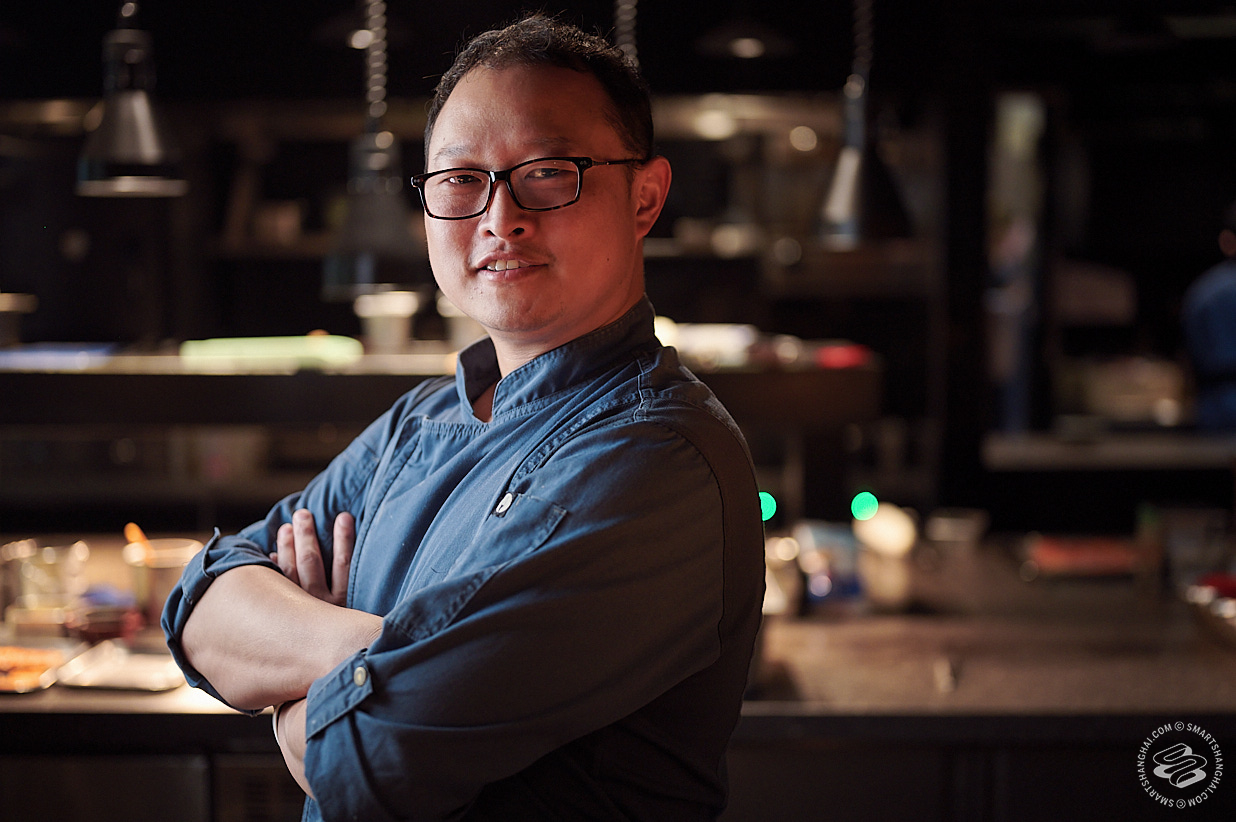