Azul is Back. And This Time Something Is Different.

Eduardo Vargas's longest-running restaurant gets a new home and a fresh menu.
By Christopher St Cavish
2020-10-23 12:00:00
Photos: Brandon McGhee
On The Radar: On the Radar is a SmartShanghai column profiling new restaurants, bars, and other new places you might like to know about. Sometimes we stumble across these venues and sometimes... we are invited. As such, these are our first impressions and not a formal review. 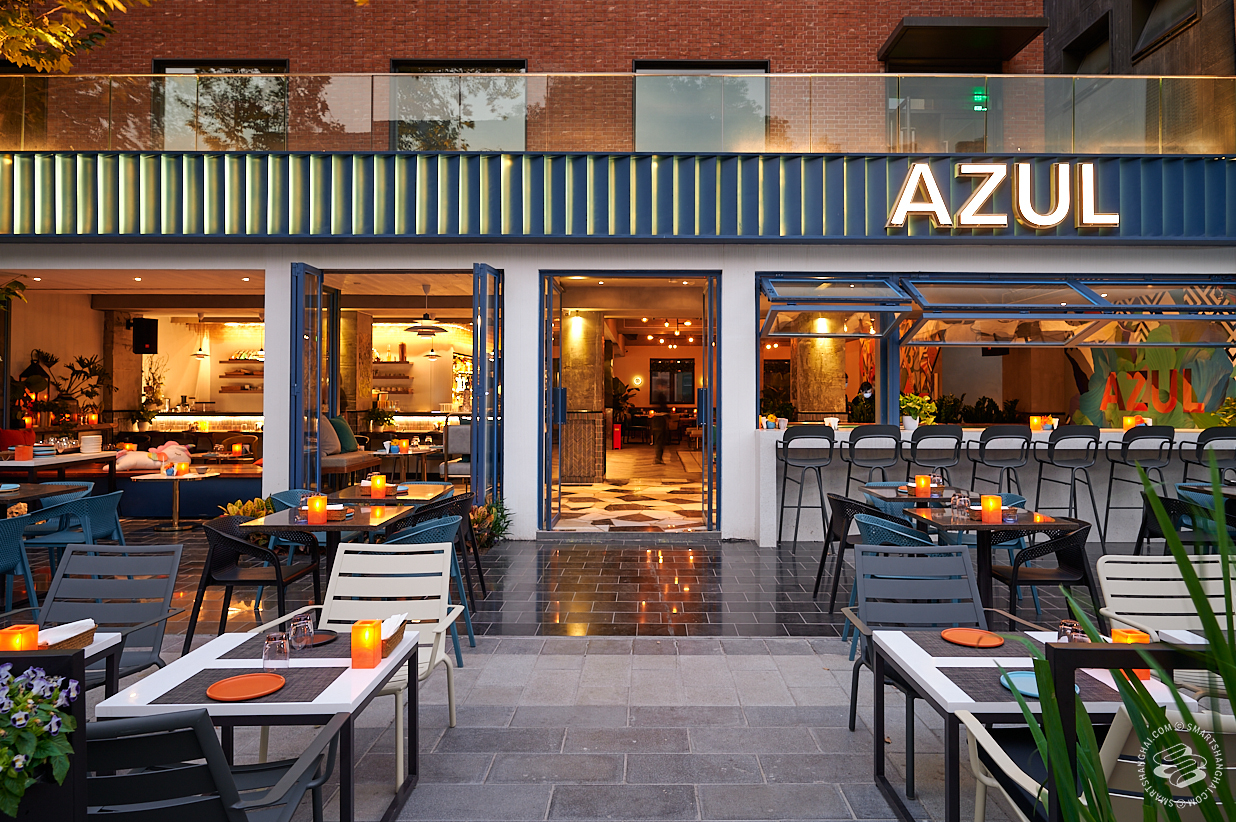 What It Is: Eduardo Vargas has been in Shanghai longer than most. He’s opened (and maybe closed) more restaurants in Shanghai than even he can keep track of. He’s had a rollercoaster ride of a career here — read this for the details. But his first and most successful place was Azul, a casual Latin restaurant with an outsized brunch (coming back soon). It moved locations, it changed chefs (Kelley Lee, who founded Boxing Cat Brewery, was an early cook in his kitchen), it changed menus, but it always, always had Eduardo at its center.

Its last home was at Ferguson Lane. COVID restrictions on the building made things difficult. It closed.

But Azul doesn’t die. It’s back! This time at Shankang Courtyard. 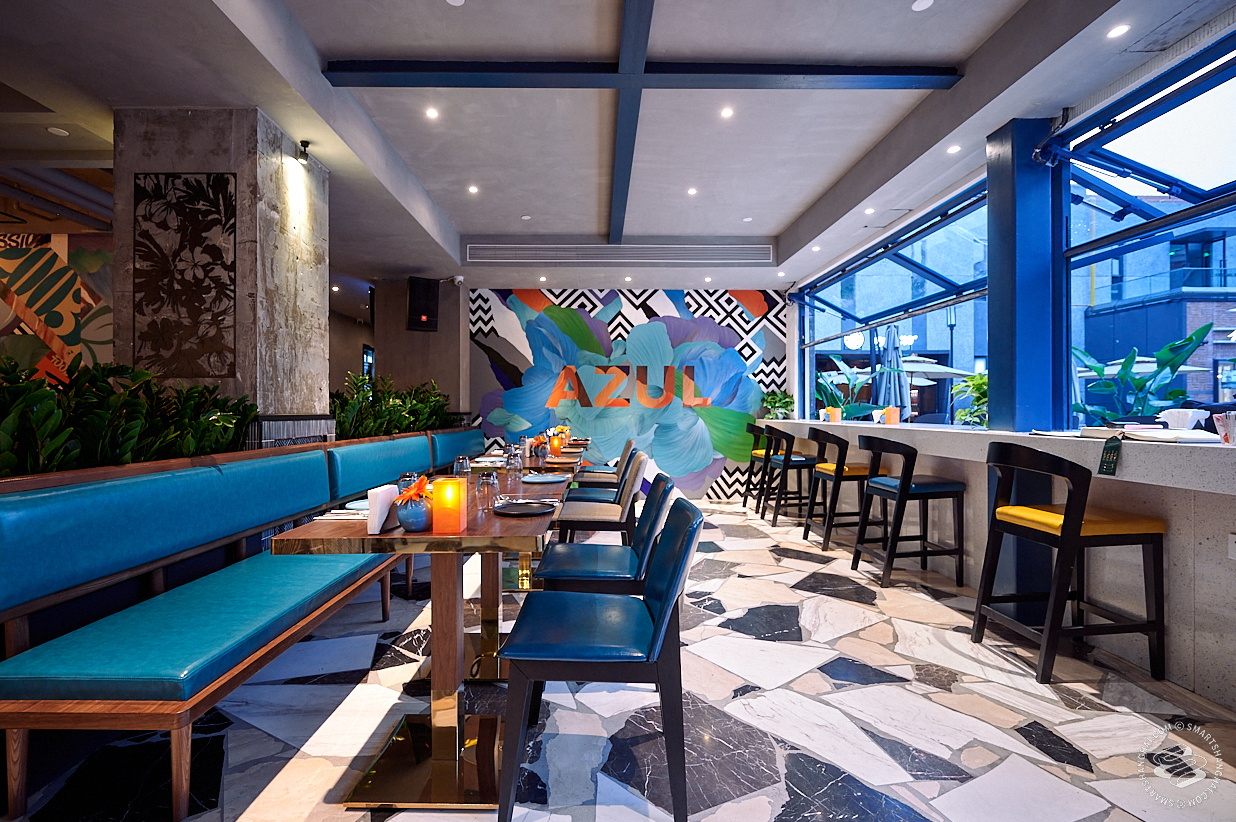 First Impressions: This isn’t the old Azul — it’s Azul 2020. That means the entire menu has changed; the only things that survived the great re-imagining are Vargas’s textbook perfect flan and the pisco sour.

The rest are collaborations between Vargas and new chef Willmer Colmenares (formerly of Char), and they flirt with Latin American-isms but stay pretty accessible to all, whether you speak Spanish or not. That’s things like a tuna tartare, or slices of beef on small puffed breads (“explosions”), or a very nice paella rice with a split langoustine. 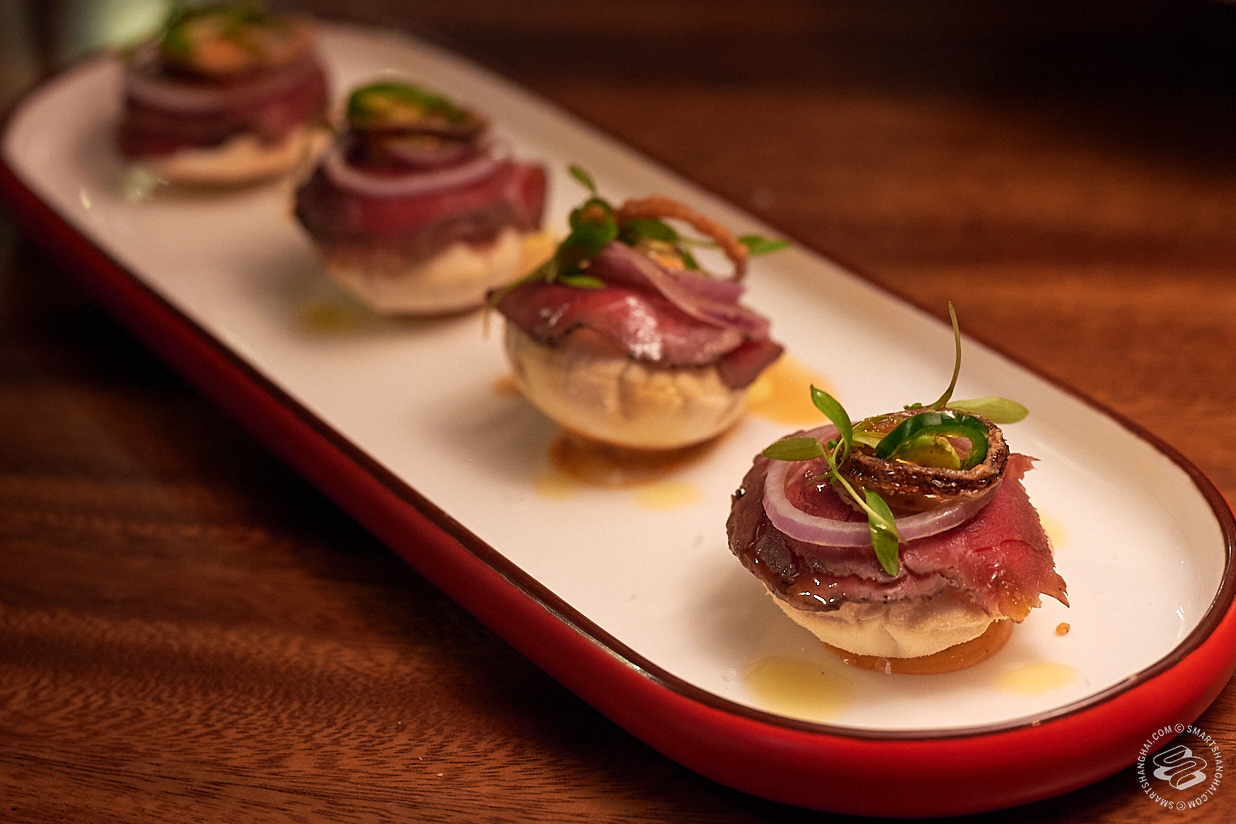 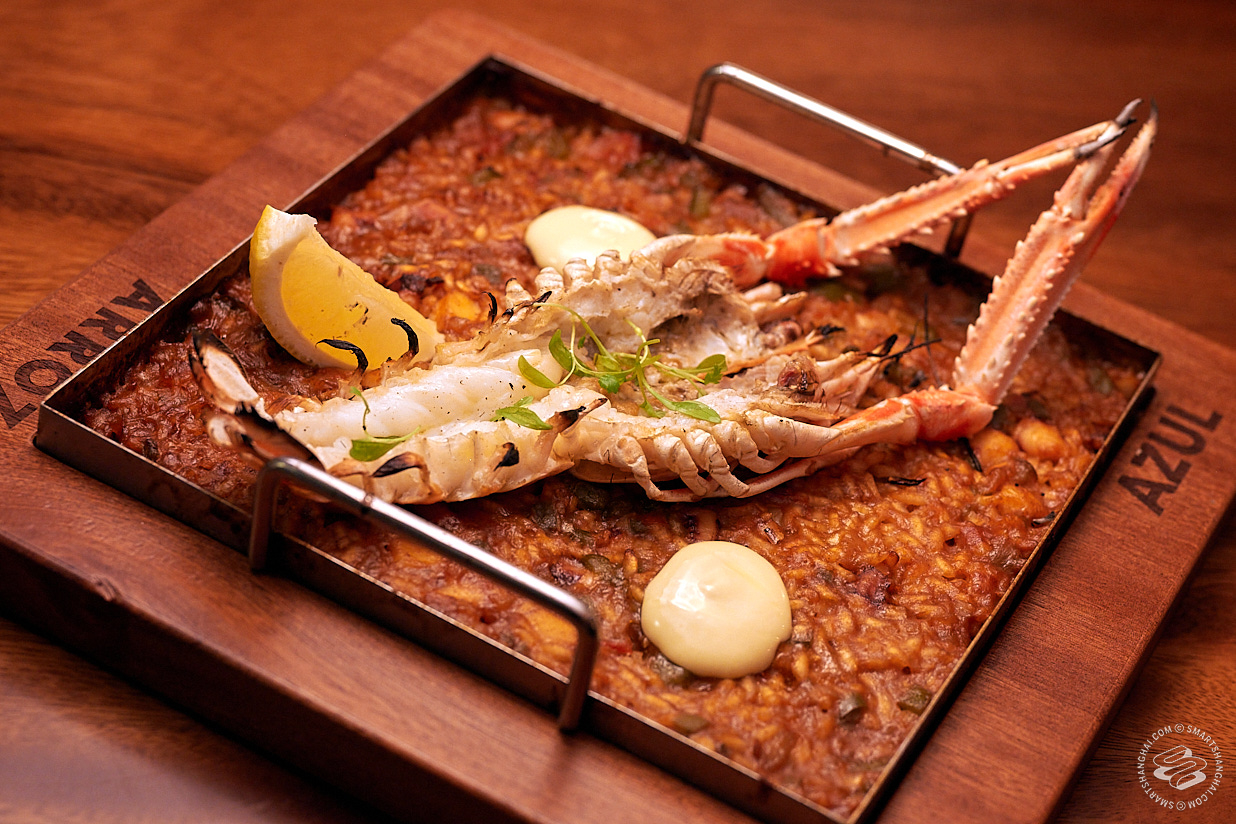 Colmenares dreamed up a foie gras dish served in a shoe-shine box, where the foie gras, put into a round tin and coated in black charcoal ash, is the “shoe polish” and the tube of leather conditioning cream is an apple sauce. A steak dish is served under glass filled with hickory and tea smoke. The cocktails have crackers and lollipops and stuff like that for adornments. It’s gimmicky, it’s fun, it’s lighthearted and it’s designed to go on your WeChat Moments. 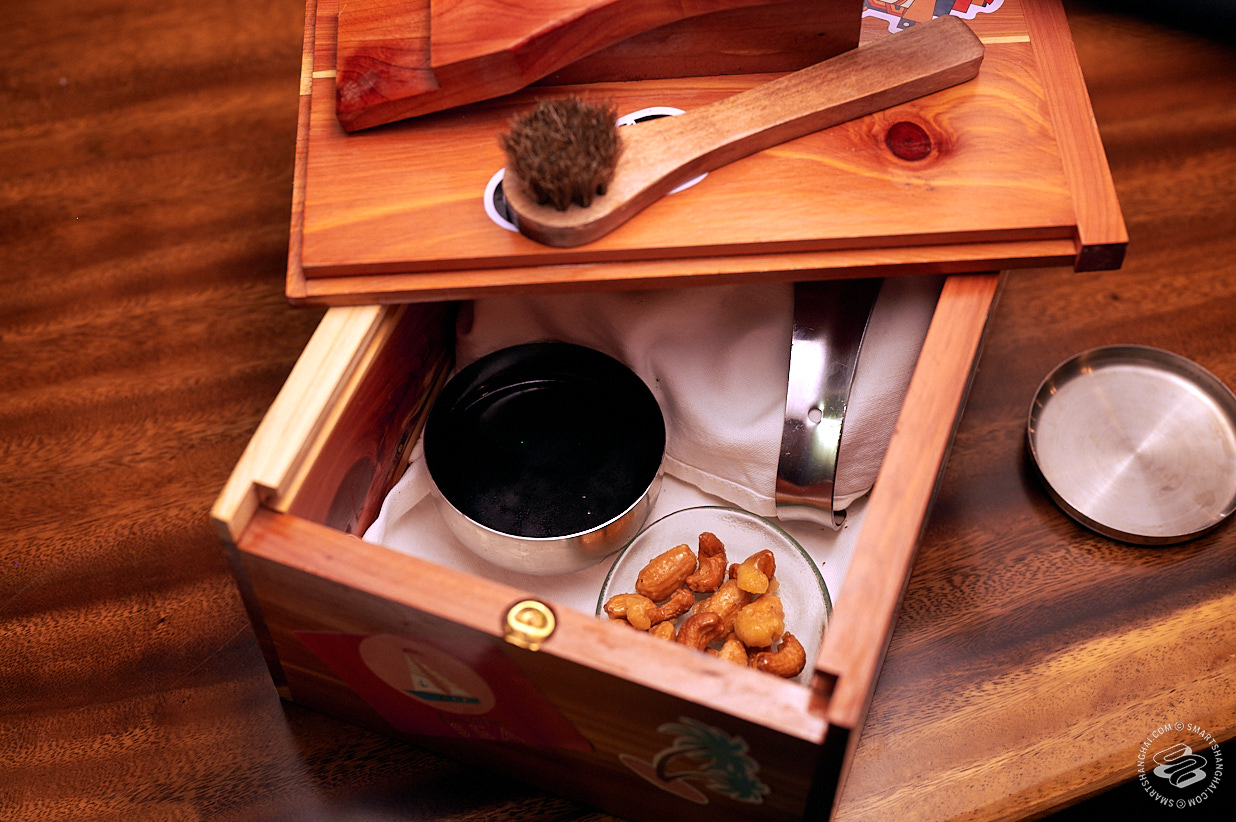 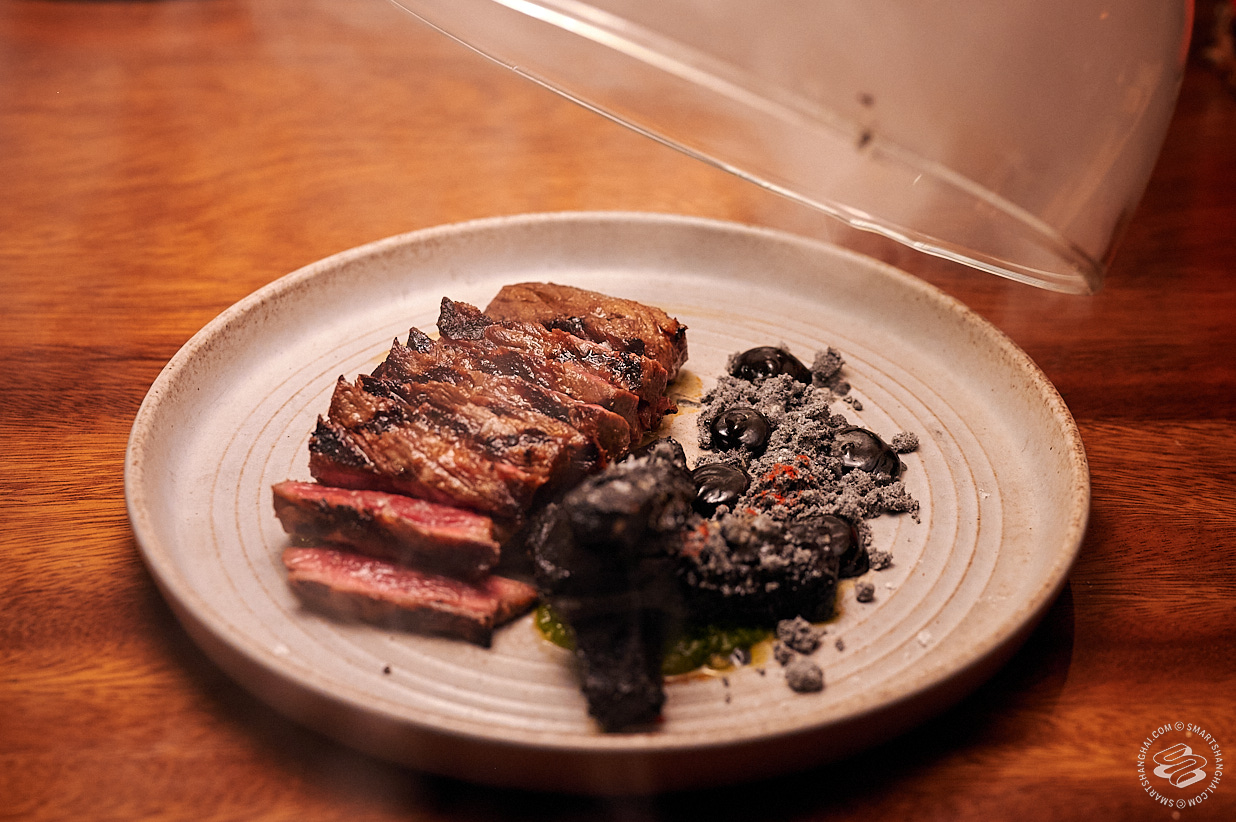 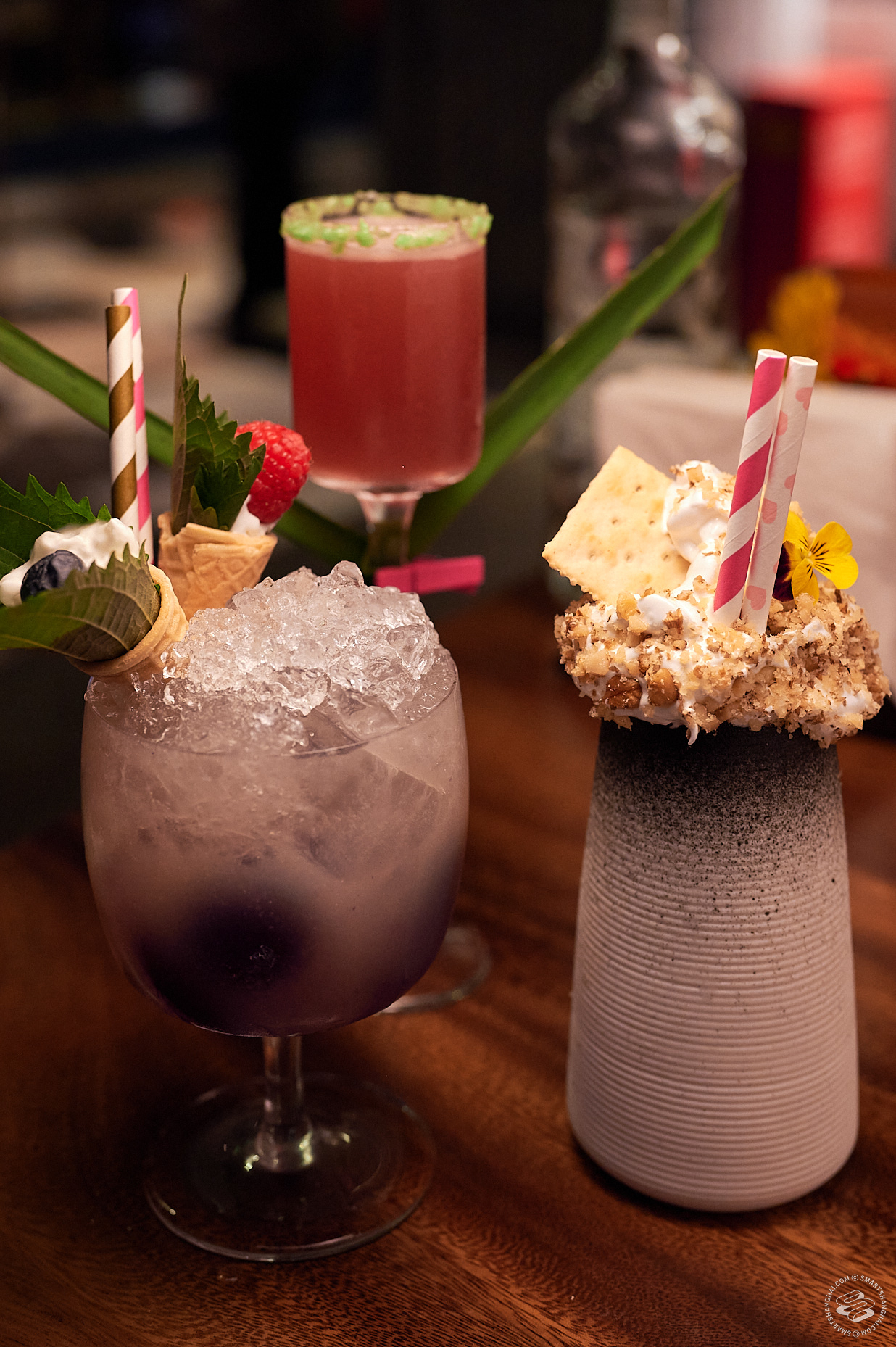 The overarching idea was that the original Azul drew a lot on Vargas’s Peruvian heritage, with ceviches and dishes using the country’s aji amarillo and aji panca chili peppers. Then he opened Colca, which became his outlet for (mostly) Peruvian food, and now, with the new Azul, he didn’t want to just repeat himself. He’s been doing this a long time. It was time — it was necessary — to give Azul’s menu an overhaul, even if the formula remains much the same: Latin-ish food and affordable drinks and wines, in a casual and fun atmosphere (expect to pay about 300rmb per person with a drink). And the flan. Always the flan. 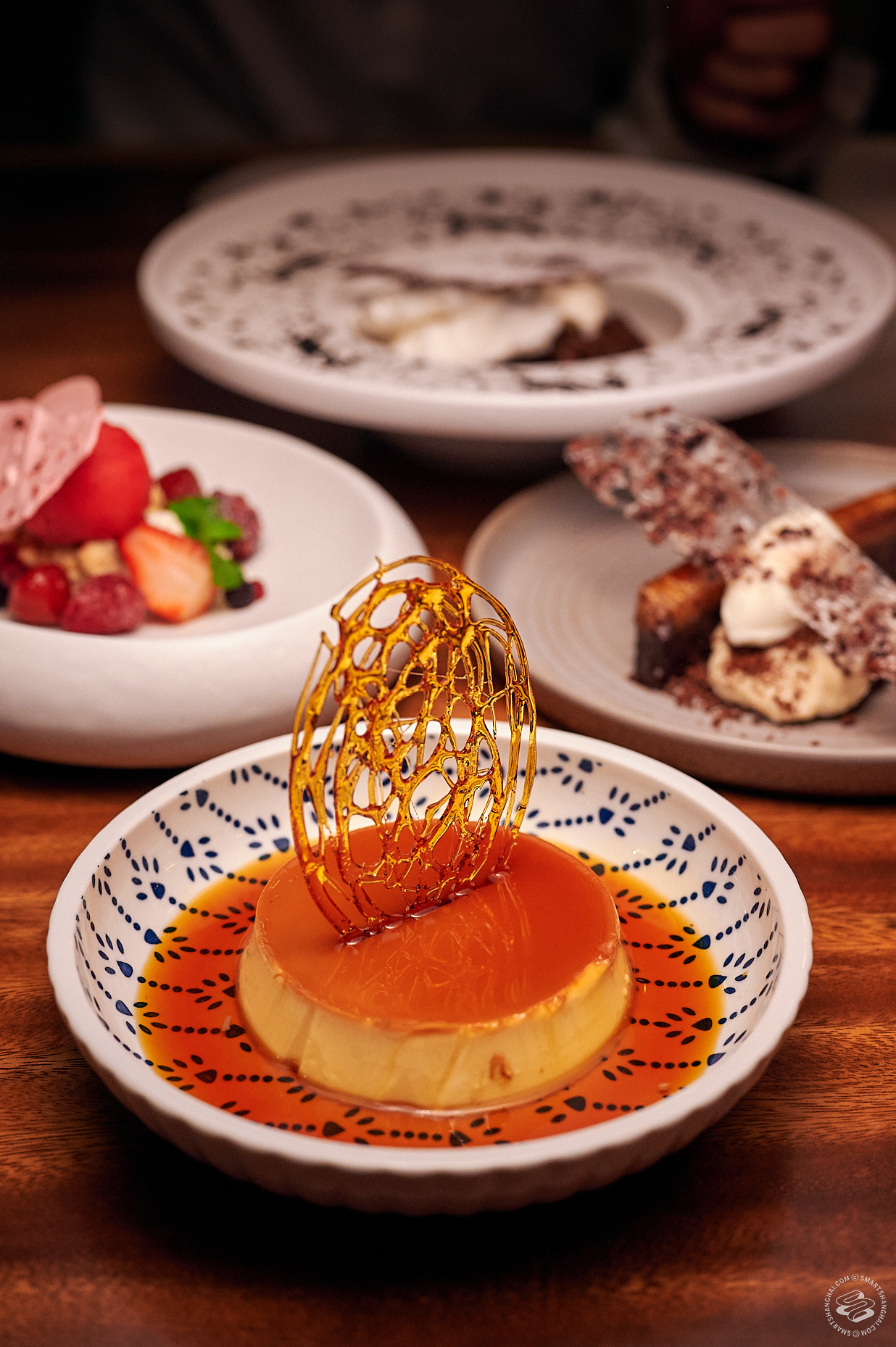 On the night I went, Vargas was there holding court with his newborn daughter on one arm while serving plates of fried yuca with huancaina sauce (one of the most straightforward, and delicious, plates on the menu) with his free hand. We ran through more than a dozen new dishes as he switched between adoring dad mode and manager-of-new-restaurant mode, alternating between the bottle of warm milk for her and the bottle of cold white wine for us. 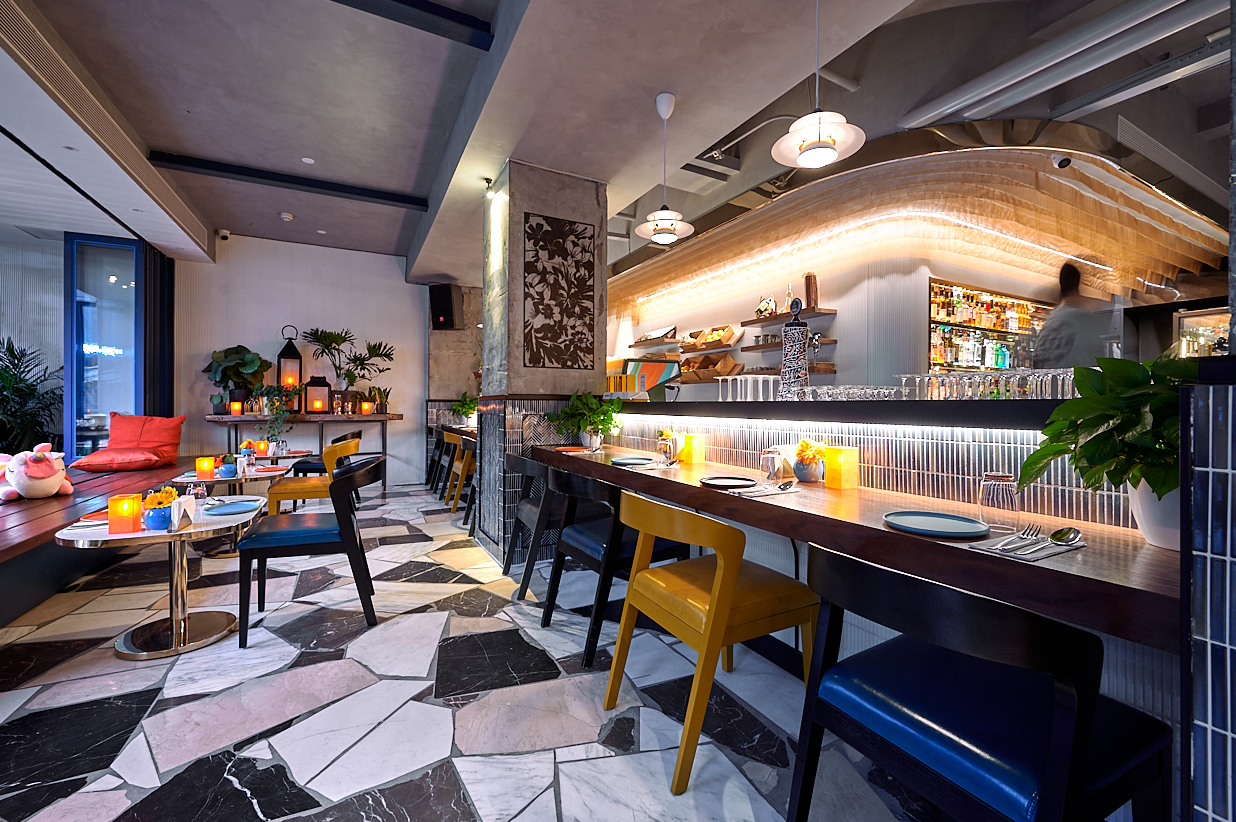 Vargas was thoroughly in his element, happy to be back in Azul, tinkering with the menu, still fully engaged in the details of a restaurant he’s been running — in various guises — for close to two decades. 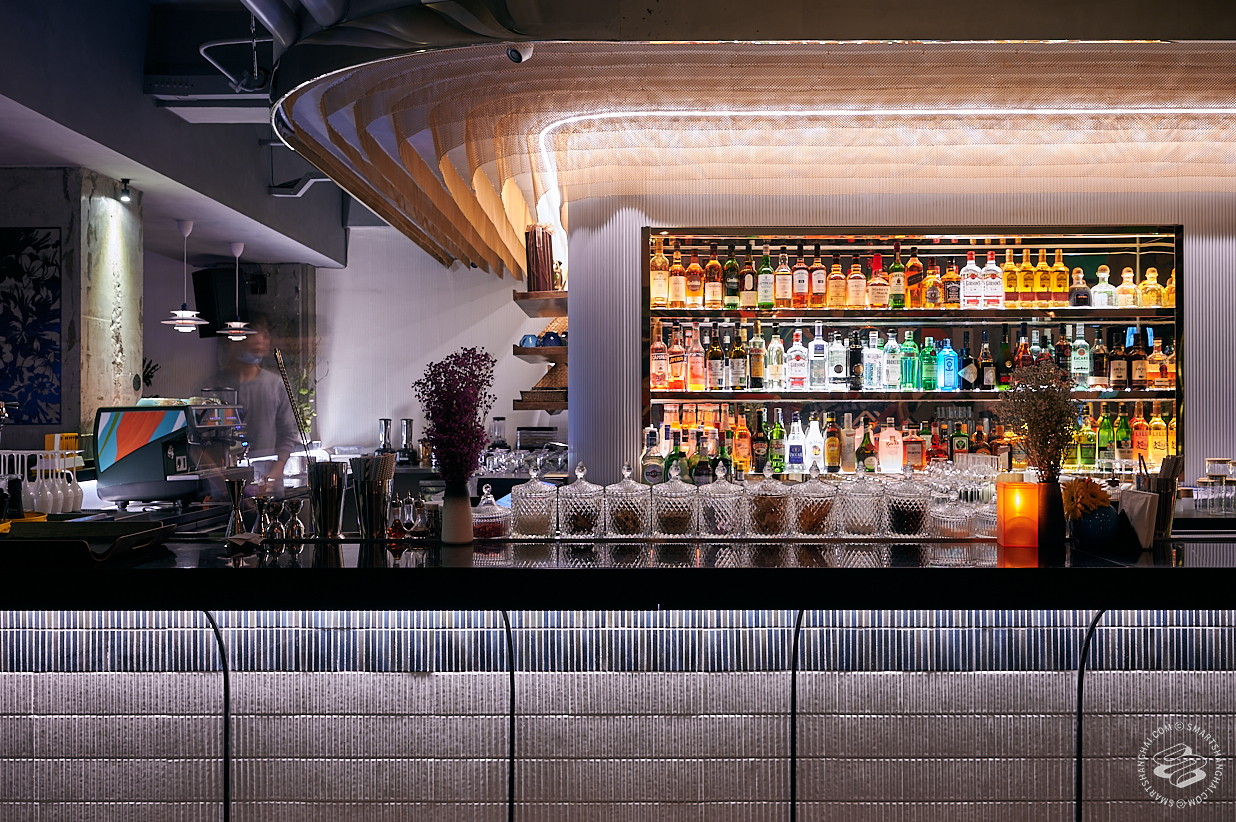 Azul is all grown up now, a fixture of Shanghai’s western dining industry, and it could probably run just fine on its own, in the hands of group chef Colmenares and operations director Angel Abadia. Vargas has real, pressing fatherhood to take care of and a new one to raise, but Azul is, and will always be, his first Shanghai baby.