Xintiandi’s Foodie Social is Almost, Kinda Open. This is What it Looks Like.

The entrance and communal seating area. 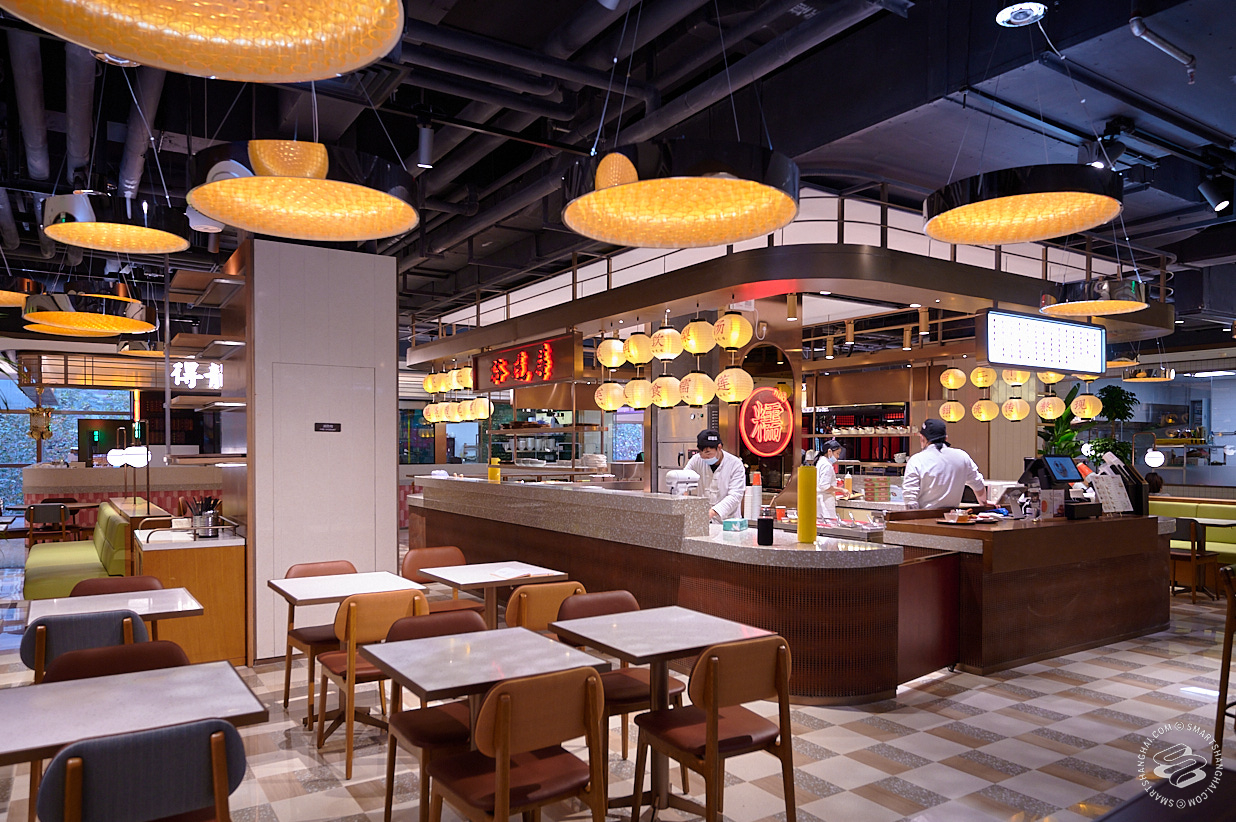 A new pho shop with a massive machine to make their own rice noodles for soup on the spot. 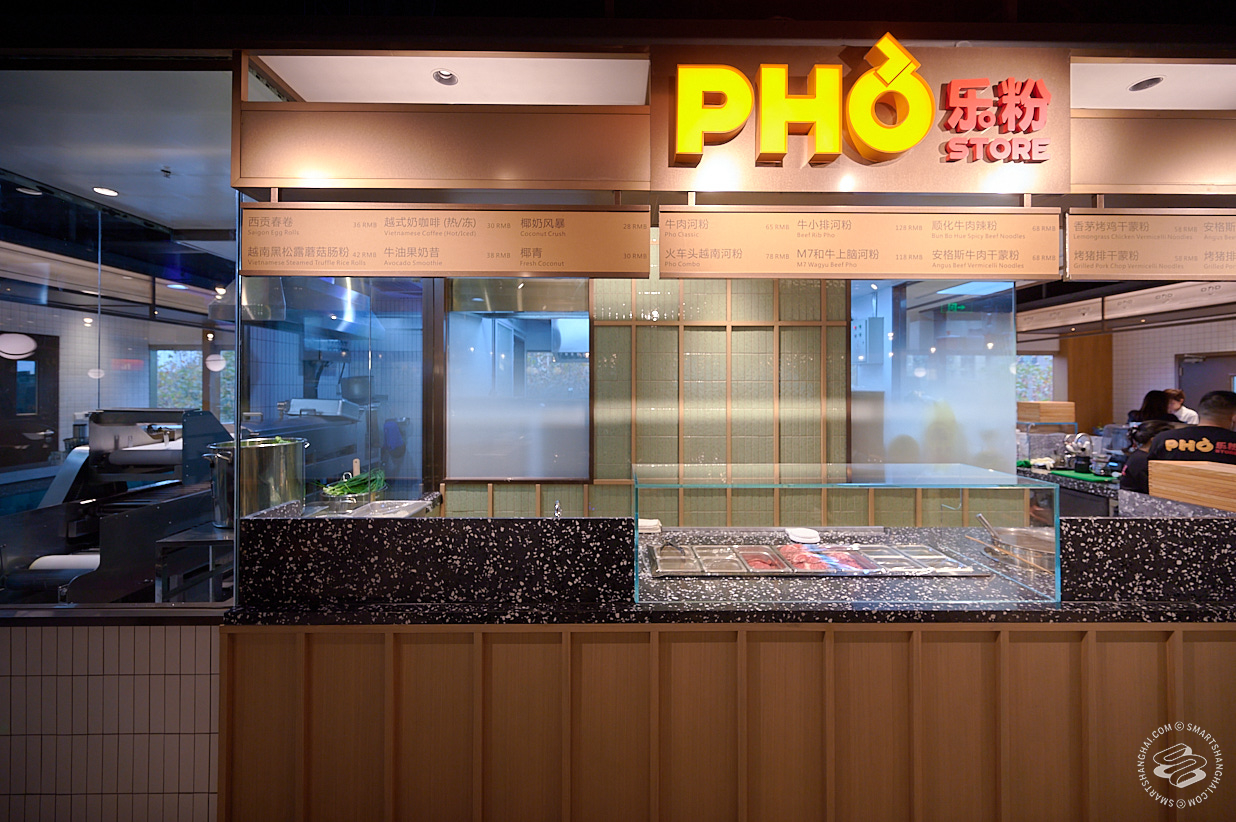 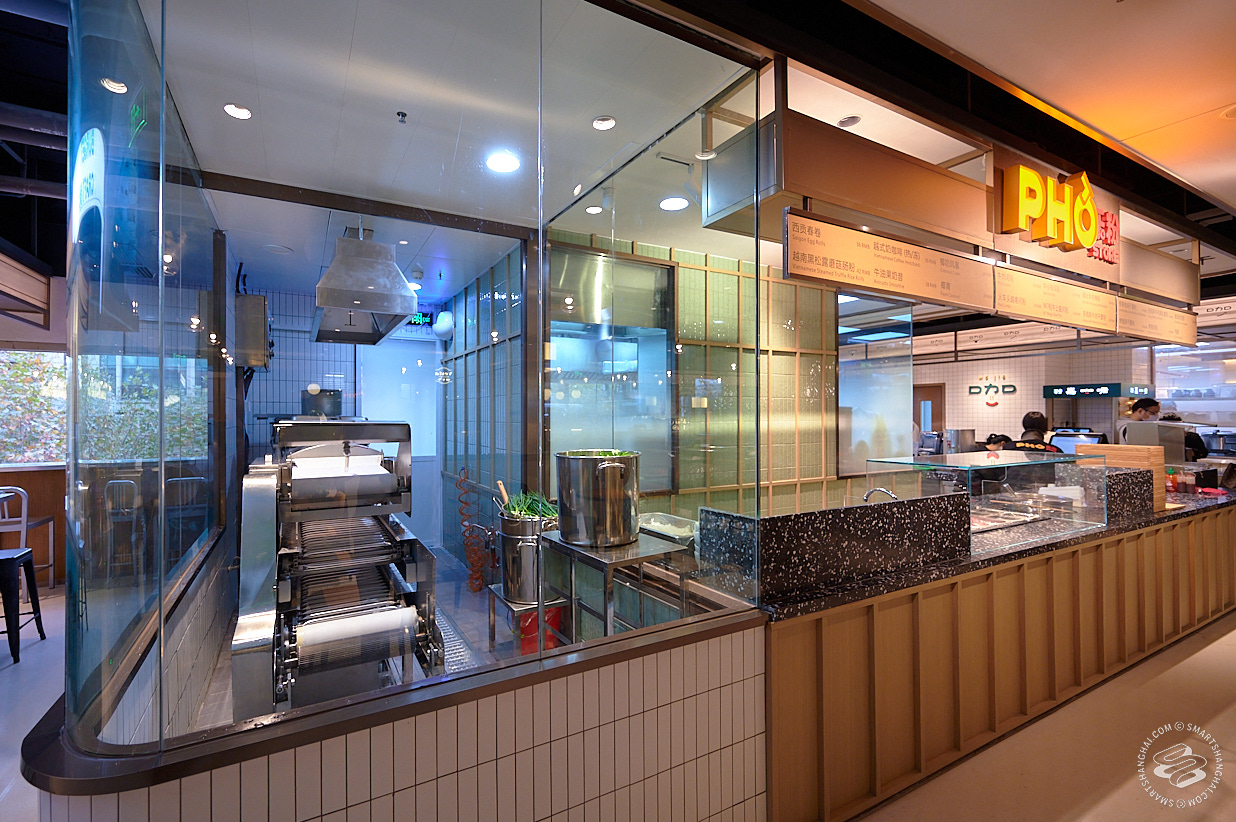 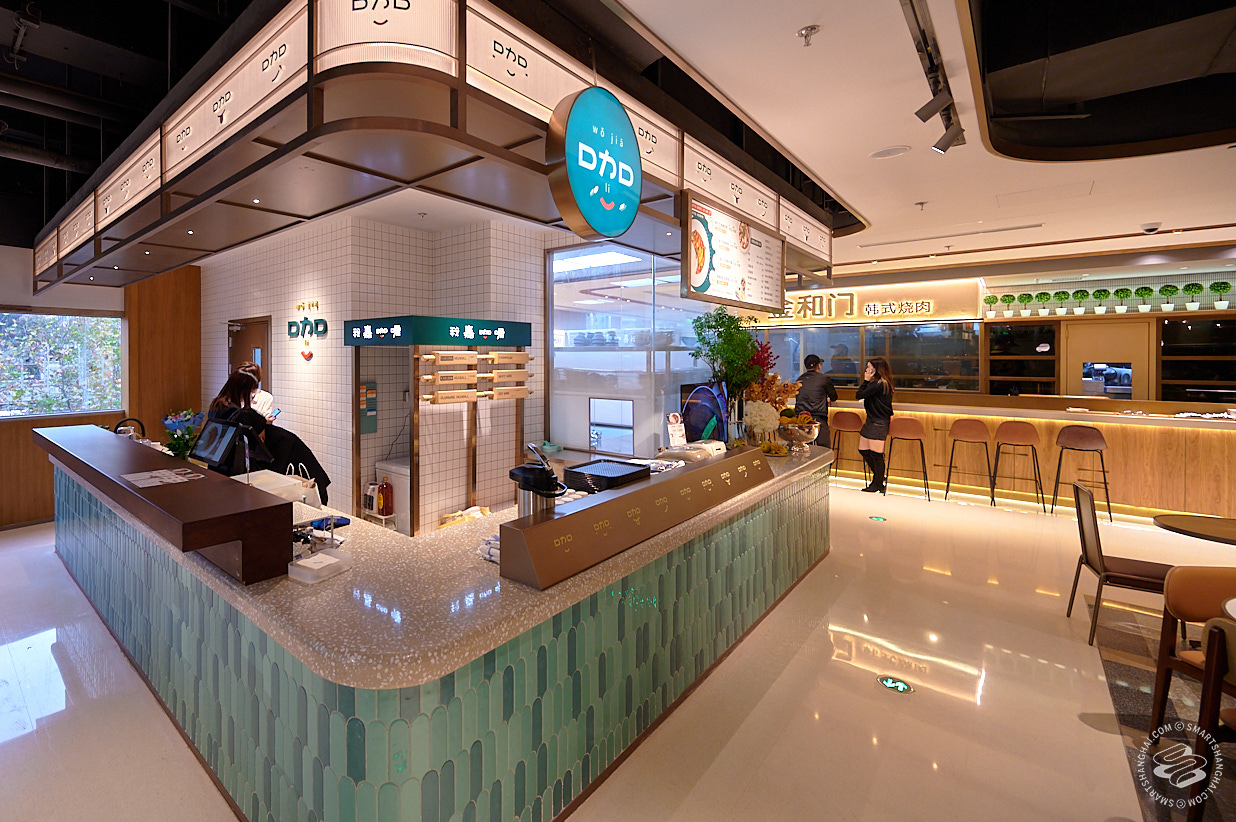 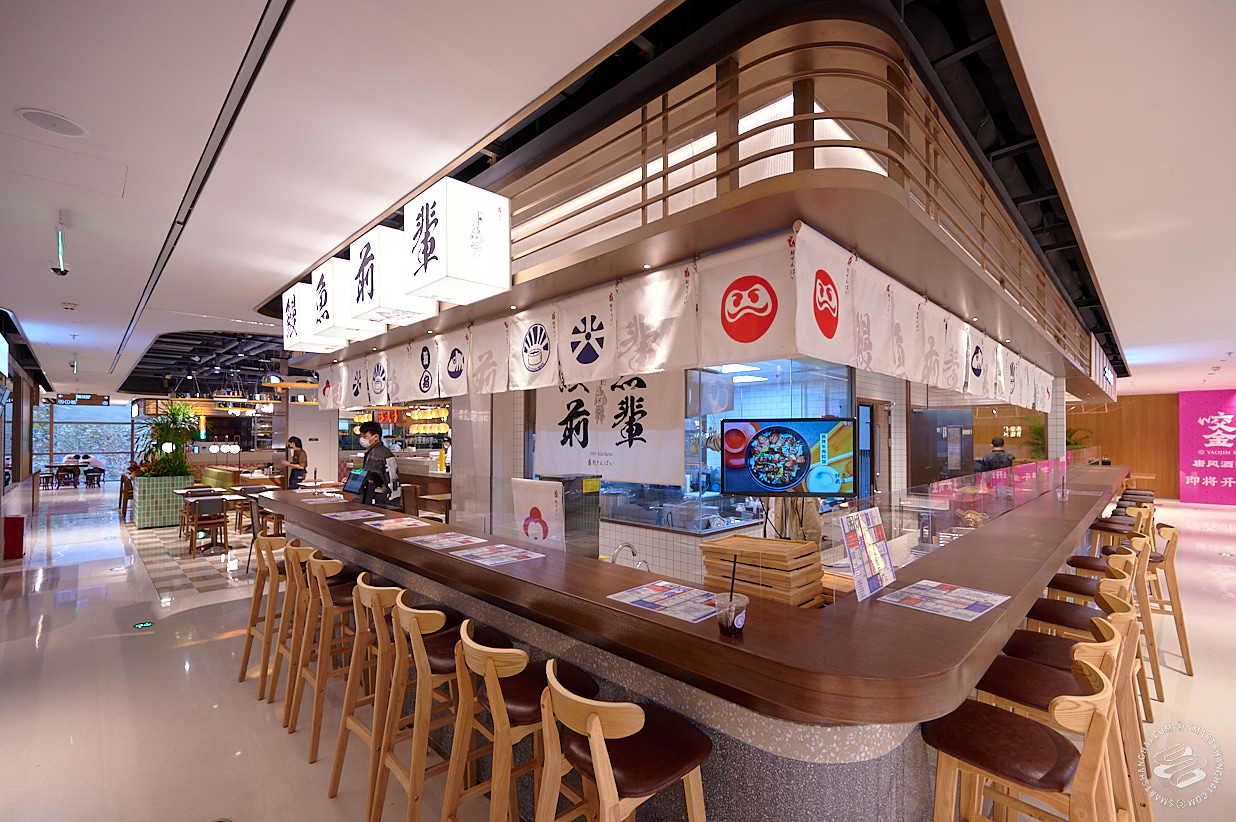 Molly's Noodles, from the people behind Vesta (they have another space as well), serving mapo tofu over noodles. But will it go viral! 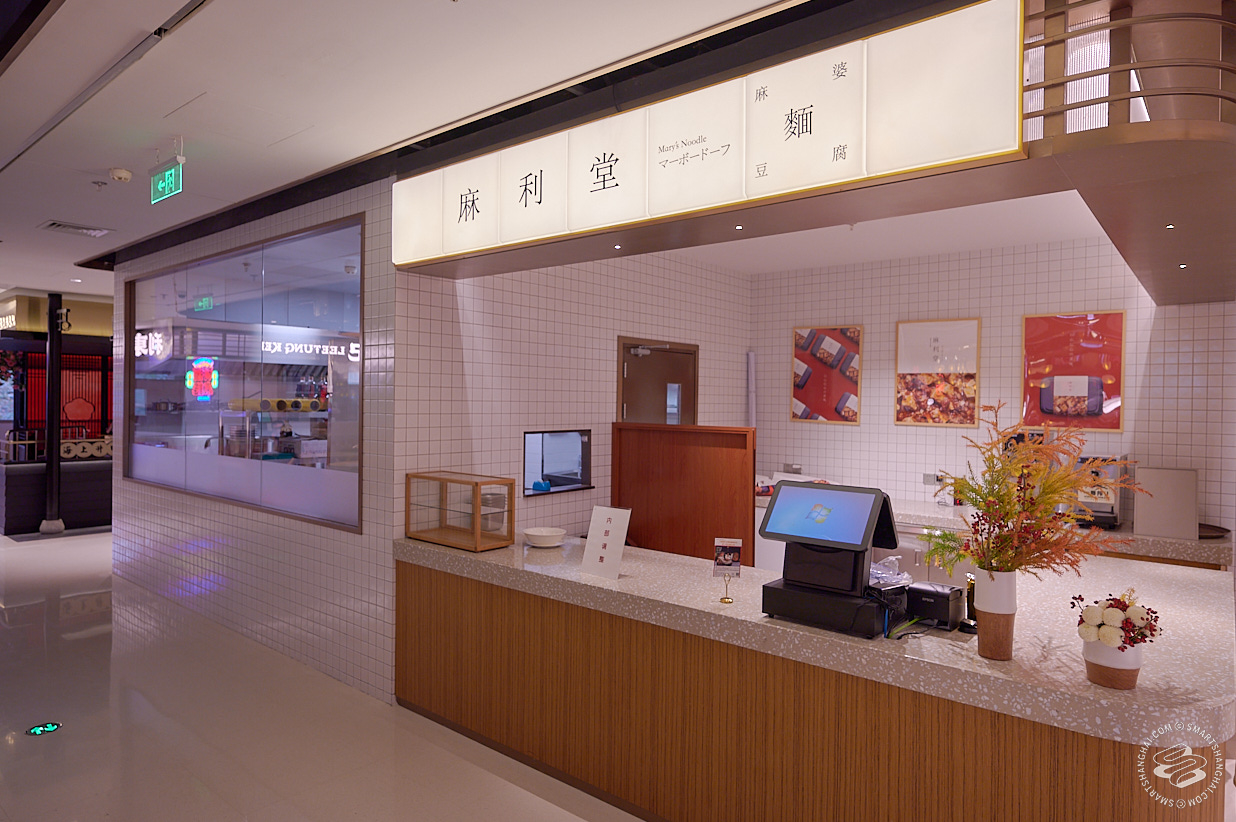 A five-seat pop-up by Tai'an Table and chef Stefan Stiller's crew — probably the fanciest food to ever spring up in a mall food court. 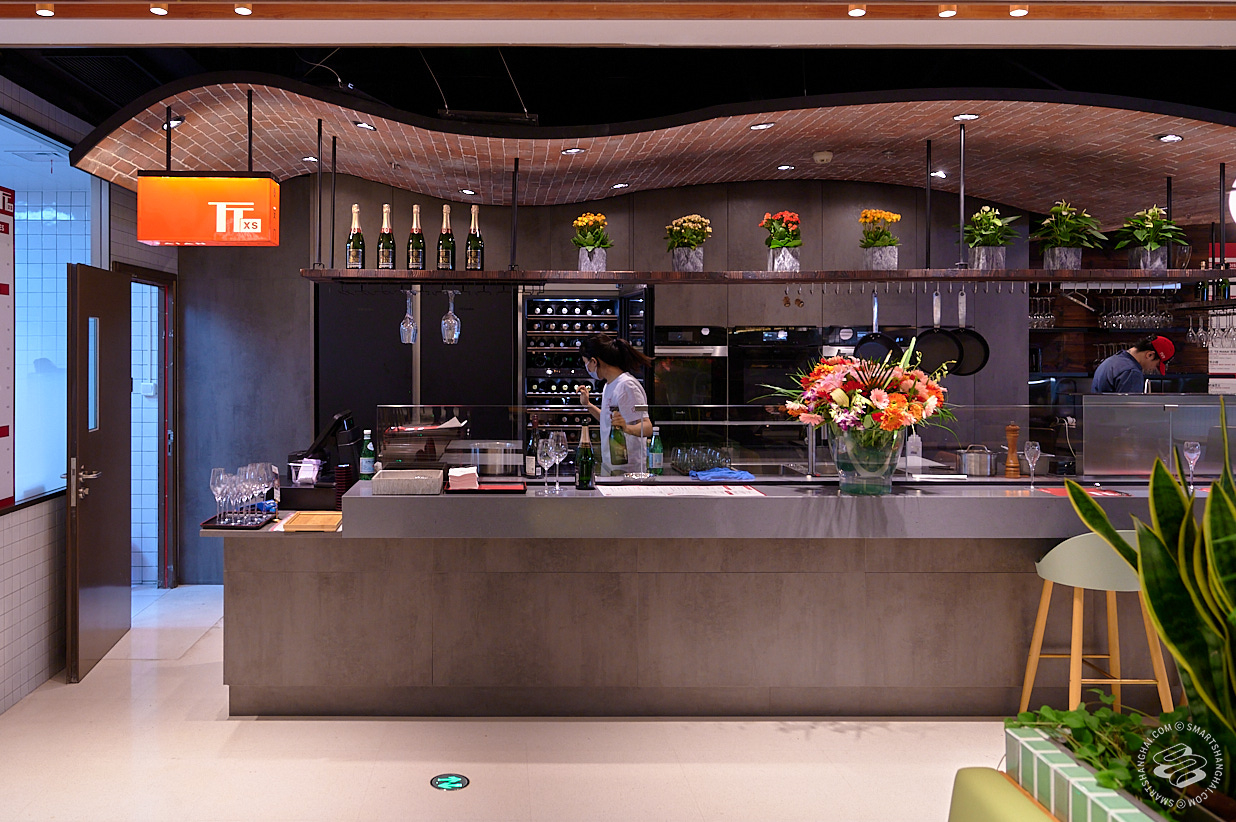 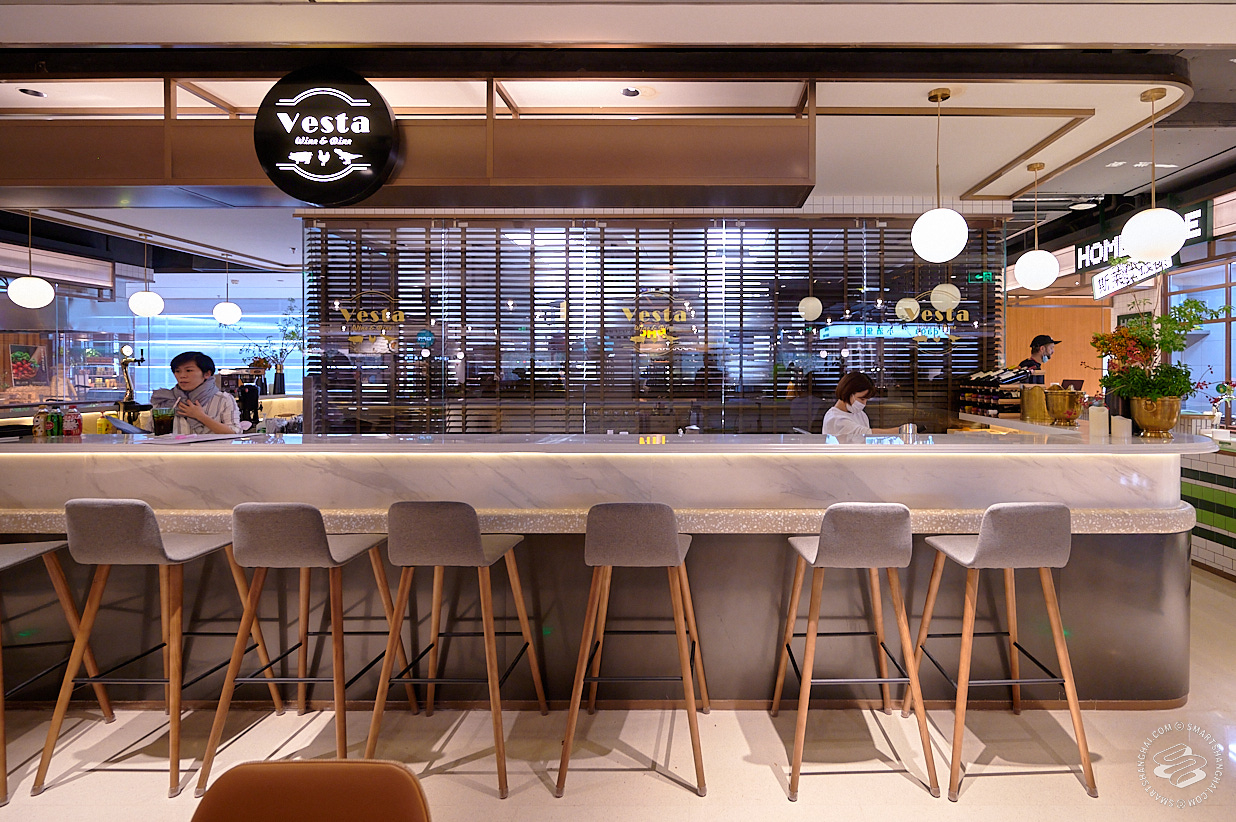 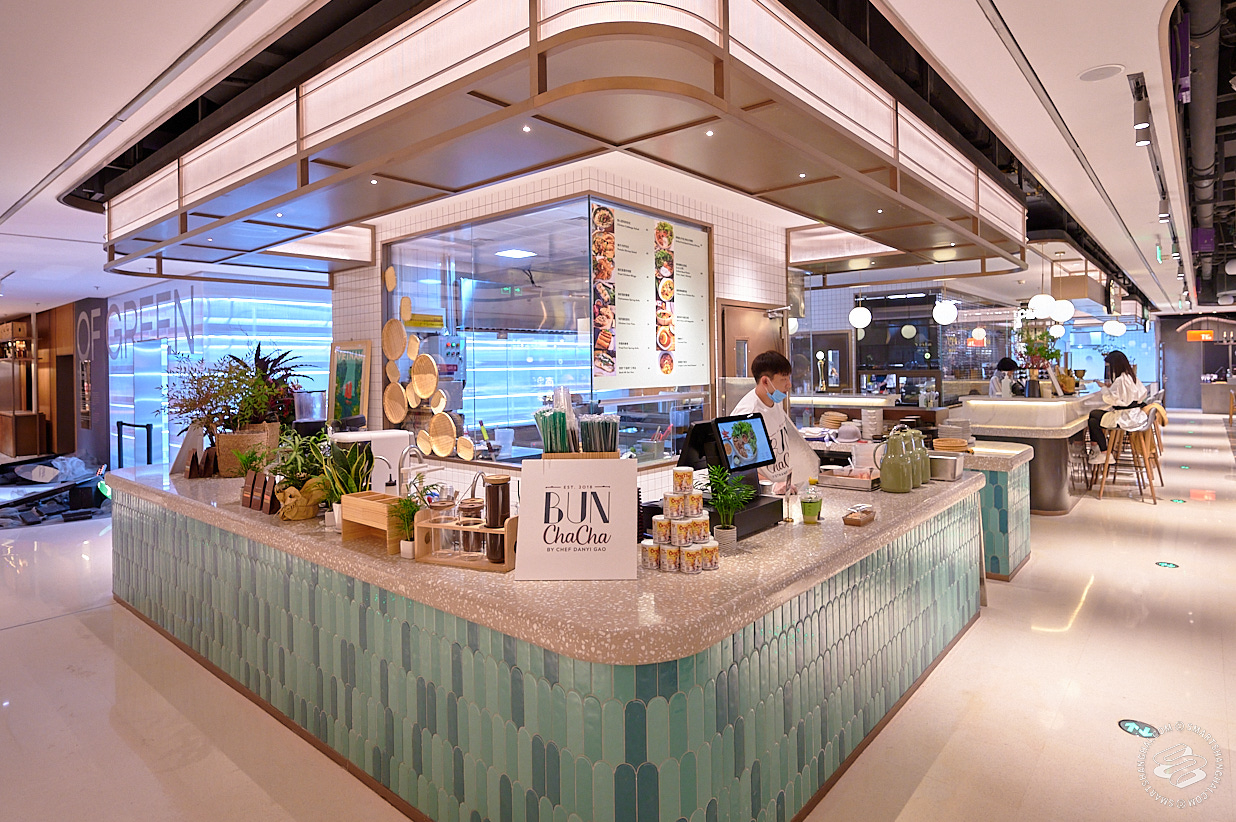 And the slow, steady creep of Homeslice. 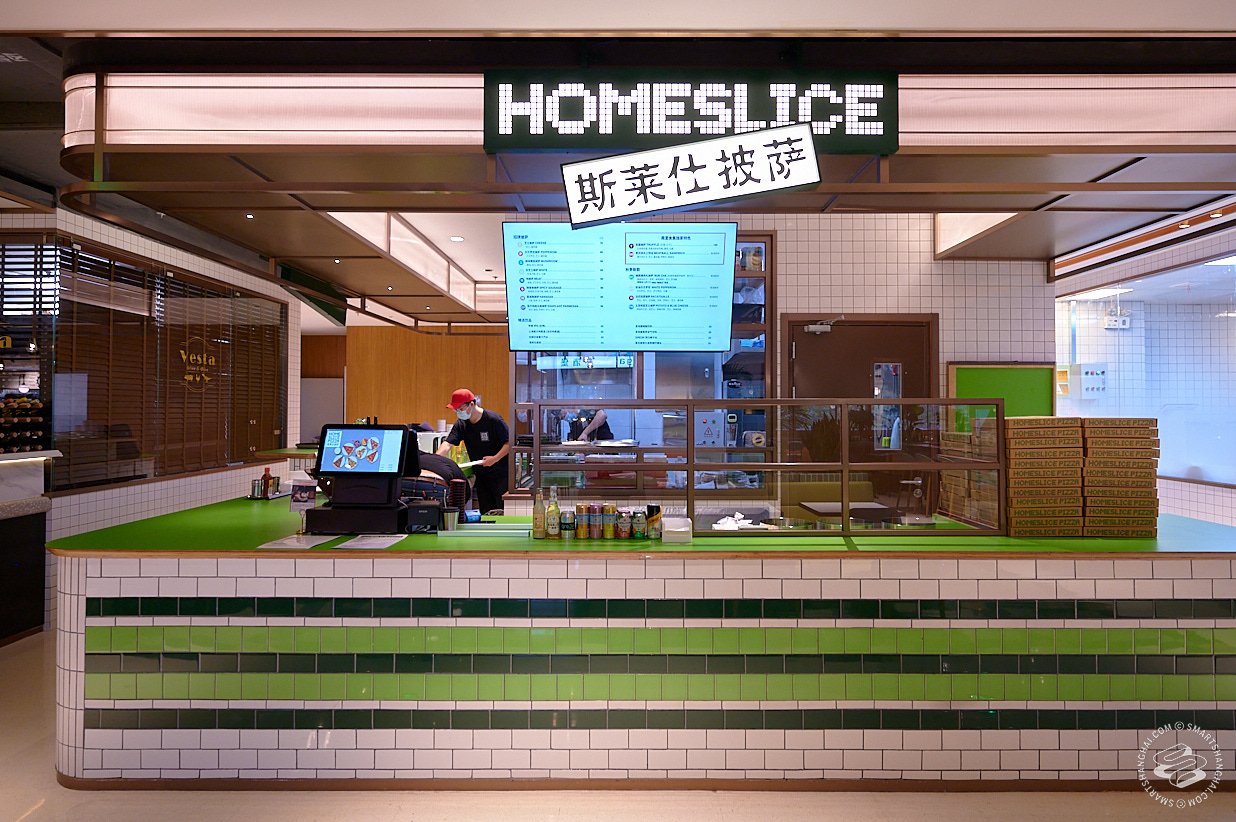