Ken Walker reintroduces the Bubbacue.
By Alex Panayotopoulos
2020-10-24 12:00:00
Photos: Brandon McGhee
On the Radar is a SmartShanghai column profiling new restaurants, bars, and other new places you might like to know about. Sometimes we stumble across these venues and sometimes... we are invited. As such, these are our first impressions and not a formal review. 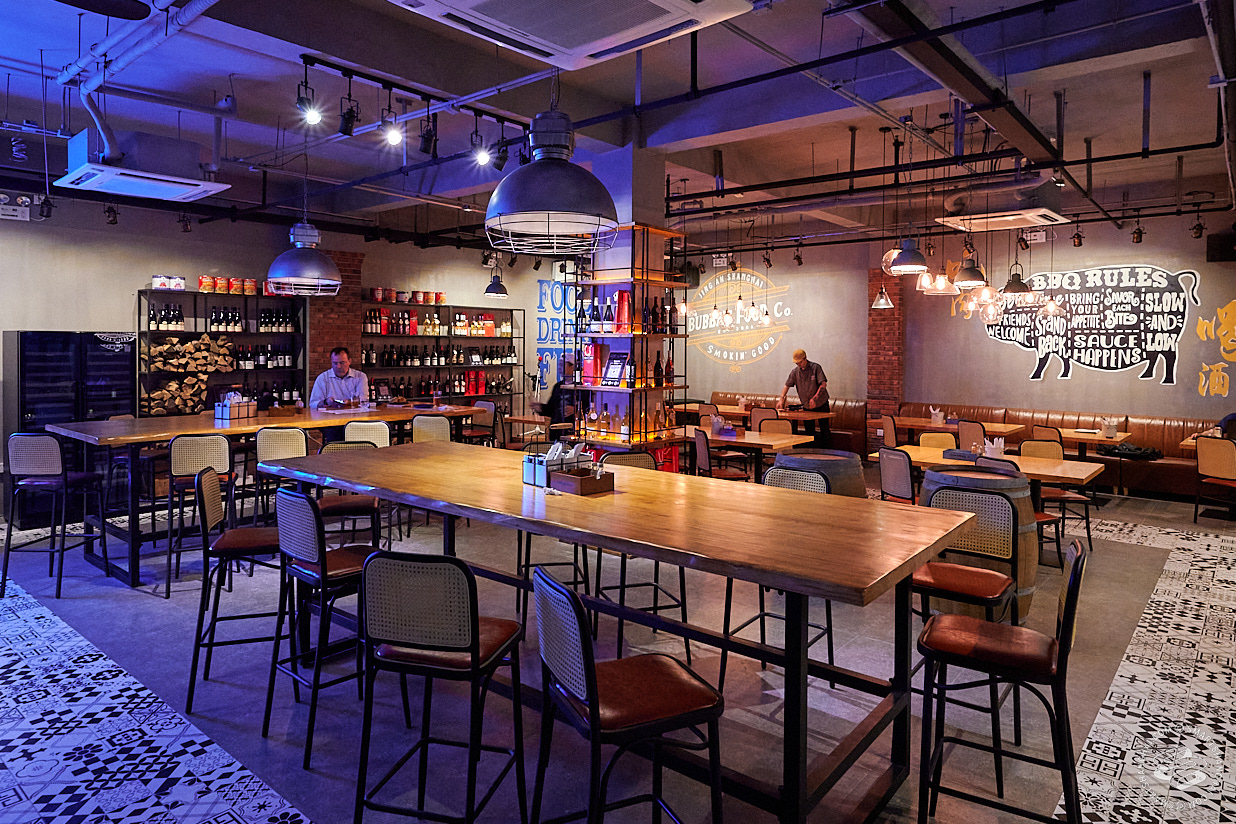 Quick Take: After a 3-year hiatus, Ken Walker's infamous Texas+ BBQ is back, and downtown.

What It Is: The original Bubba's opened in 2006 in Hongqiao as probably the only place in Shanghai to get Texas BBQ at the time. That, the annual Chili Cook-Off, the gratuitous food challenges and Ken Walker's hospitality made it sort of a big deal. It lasted a solid 11 years before it closed in 2017, when the land got reclaimed. Ken Walker bounced around for a bit after that. He turned Jalapeno into Bordertown, got out of F&B for a blessed minute, and helped start La Mesa, which hasn't been as good since he left. The Chili Cook-Offs continued at Cages, but Shanghai hasn't had a Bubba's for three and a half years. 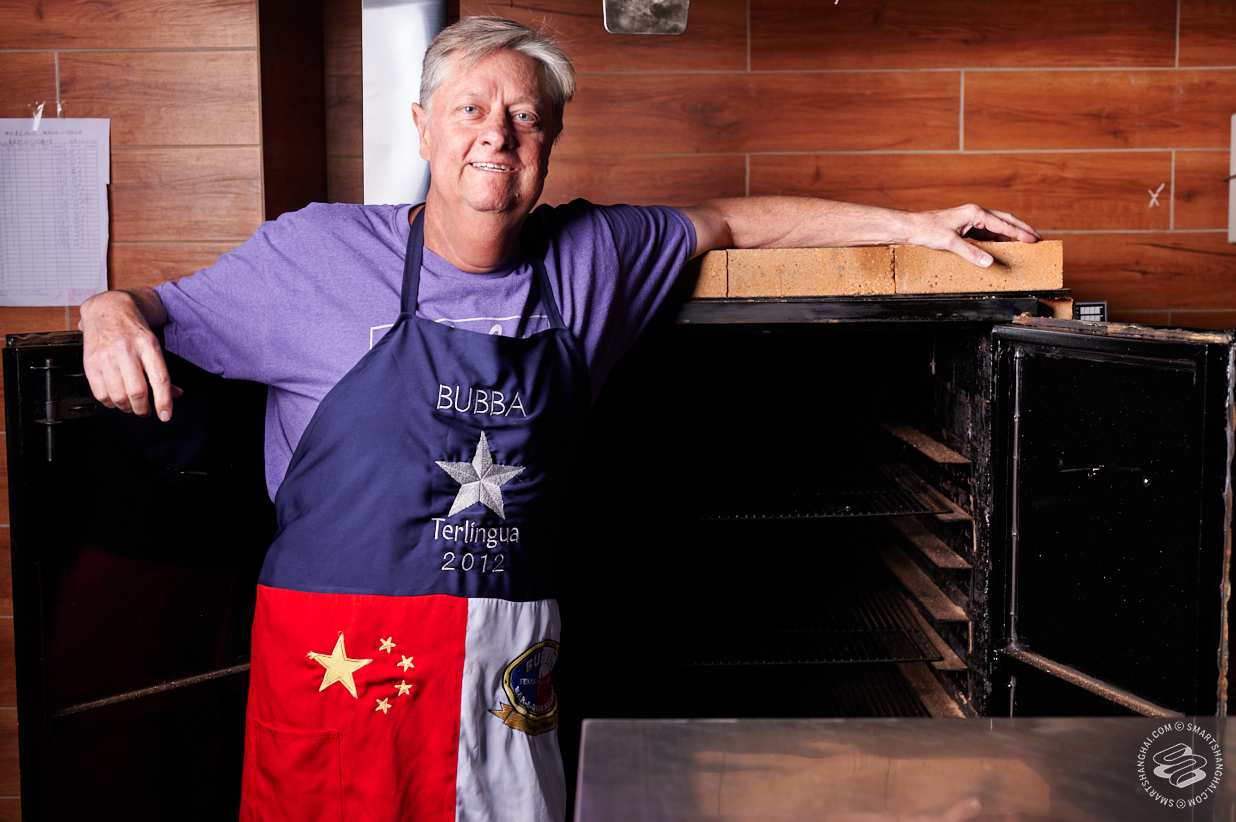 All this is to explain to newcomers to Shanghai — not that we've had many this year — why meat fiends in baseball caps are excited that Bubba's is back. 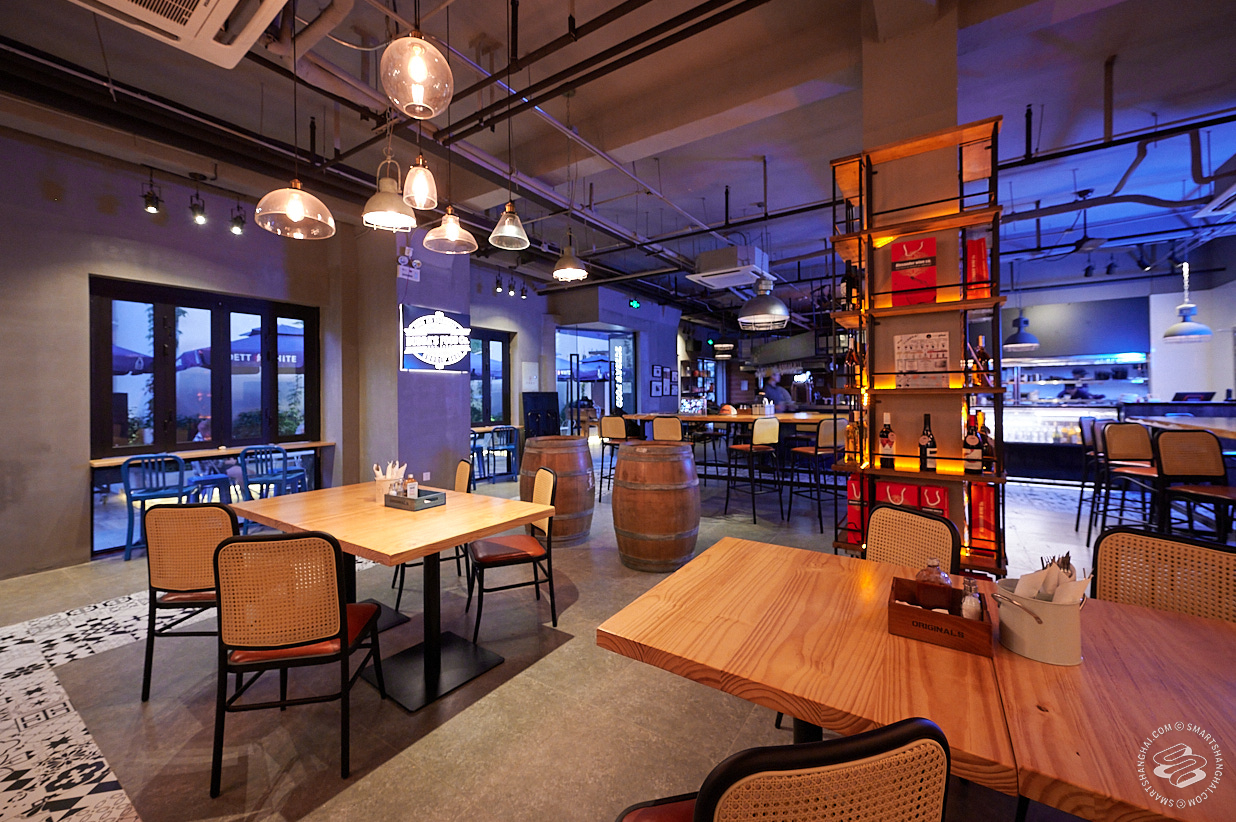 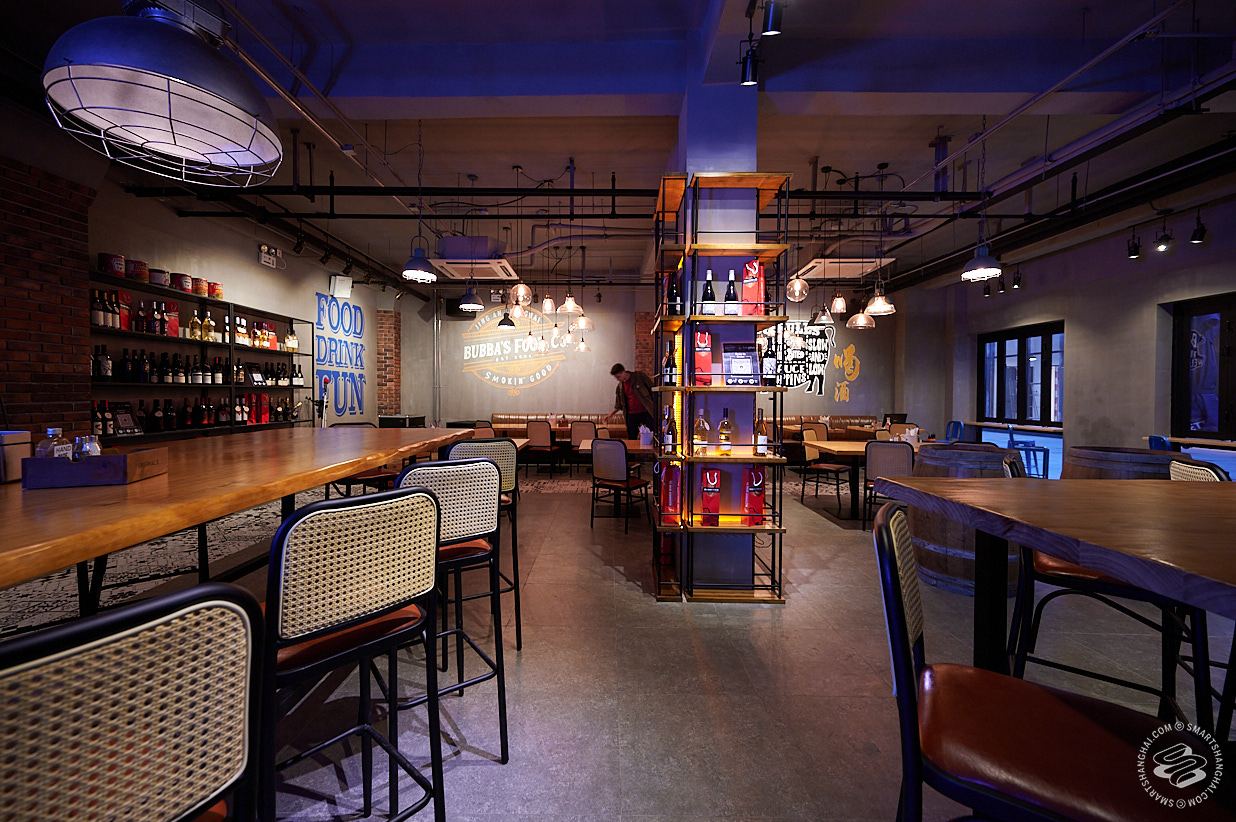 Located towards the northern edge of Shankang Courtyard, down the alley behind RIINK is Bubba's Food Co., where a re-energized Ken Walker is operating heavy machinery: two furnace-black meat smokers nicknamed "Beauty" and "Beast." The steam-engine looking "Beast" crouches in the courtyard outside. Inside is "Beauty," which they apparently hand-built, including Taobao MacGyver-ing an automatic blower to keep the temperature in the smoker constant. 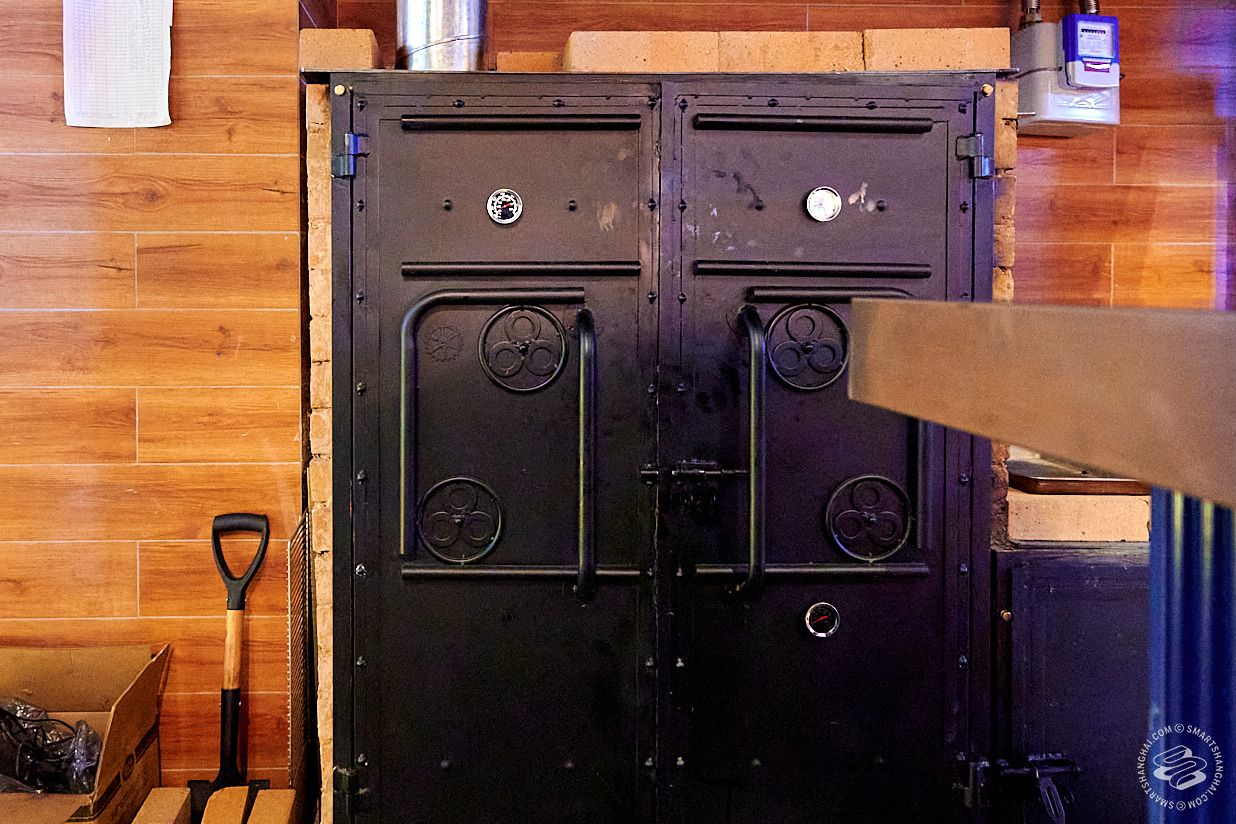 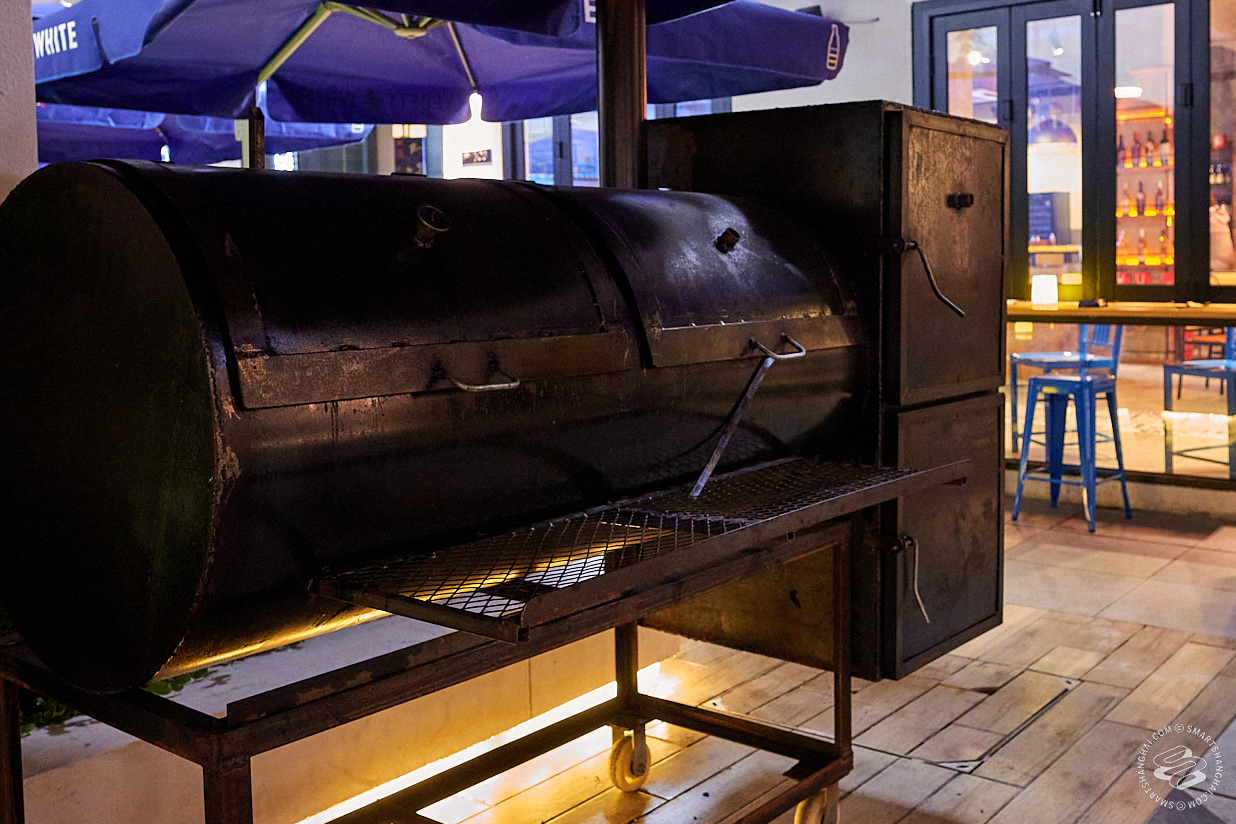 It's all in service of a menu stacked with smoked Tex-Mex BBQ — traditional Texas BBQ with Mexican spices and foods — plus a handful of Asian twists that wouldn't fly back home. Apparently Ken tried entering a cook-off in Texas with mala spice and to hear him tell it, he nearly got arrested. 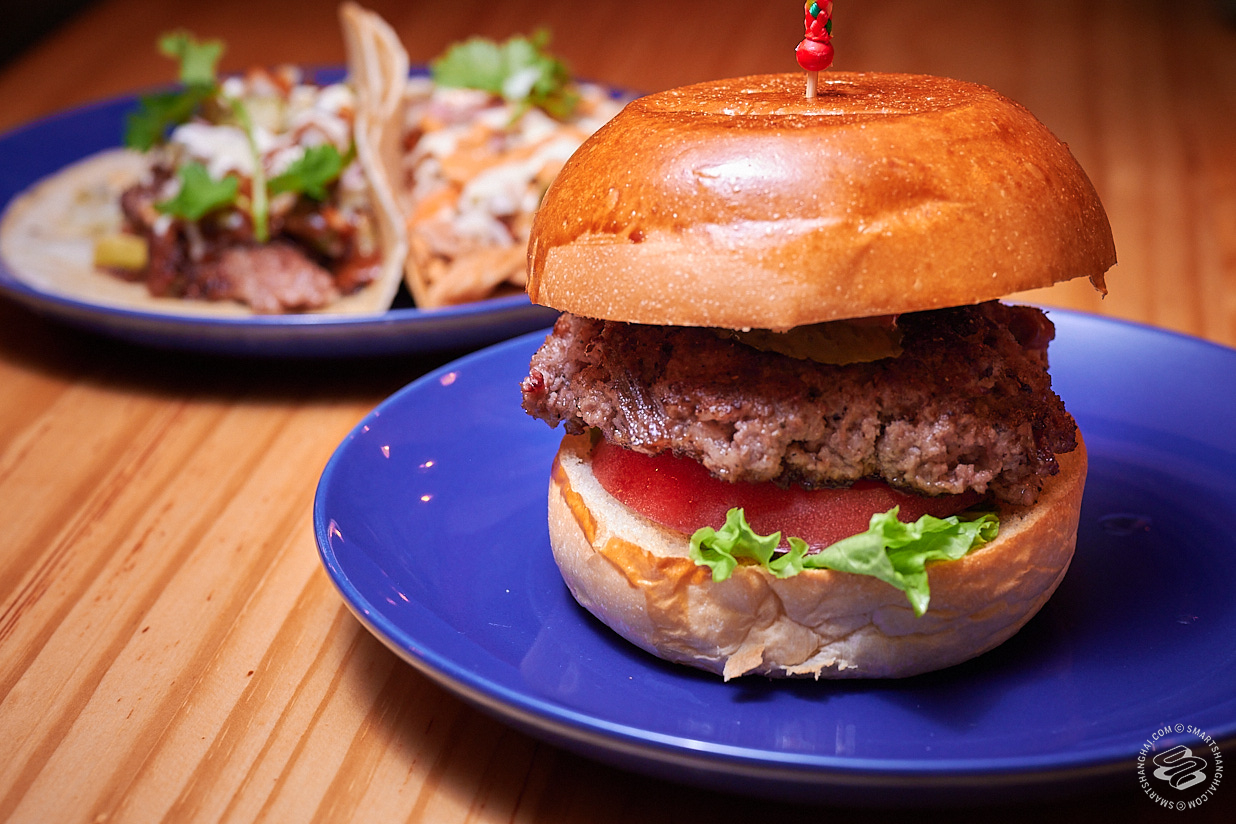 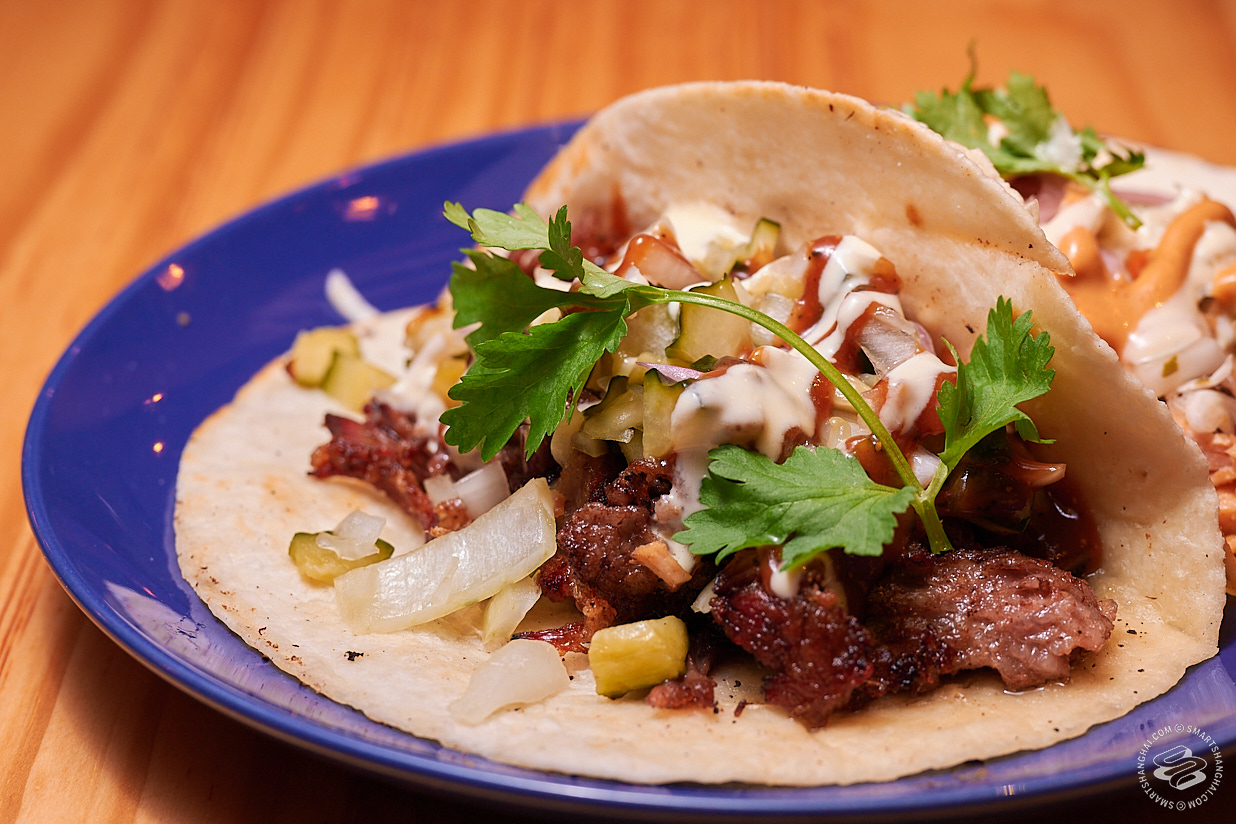 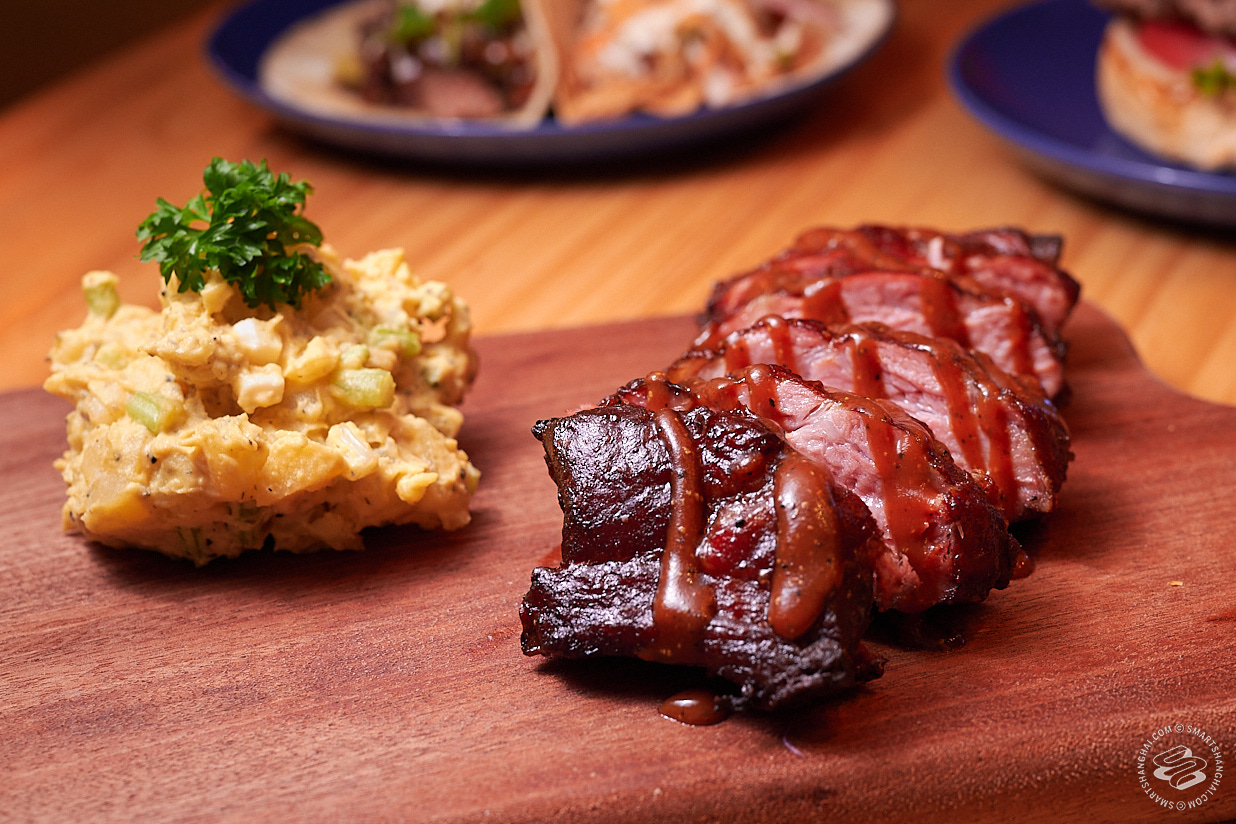 Center-stage, of course, is Texas BBQ. They rotate fresh barbecue by the day, from brisket to ribs to sausages to pulled pork, straight from the belly of Beauty and the Beast. Especially brisket. 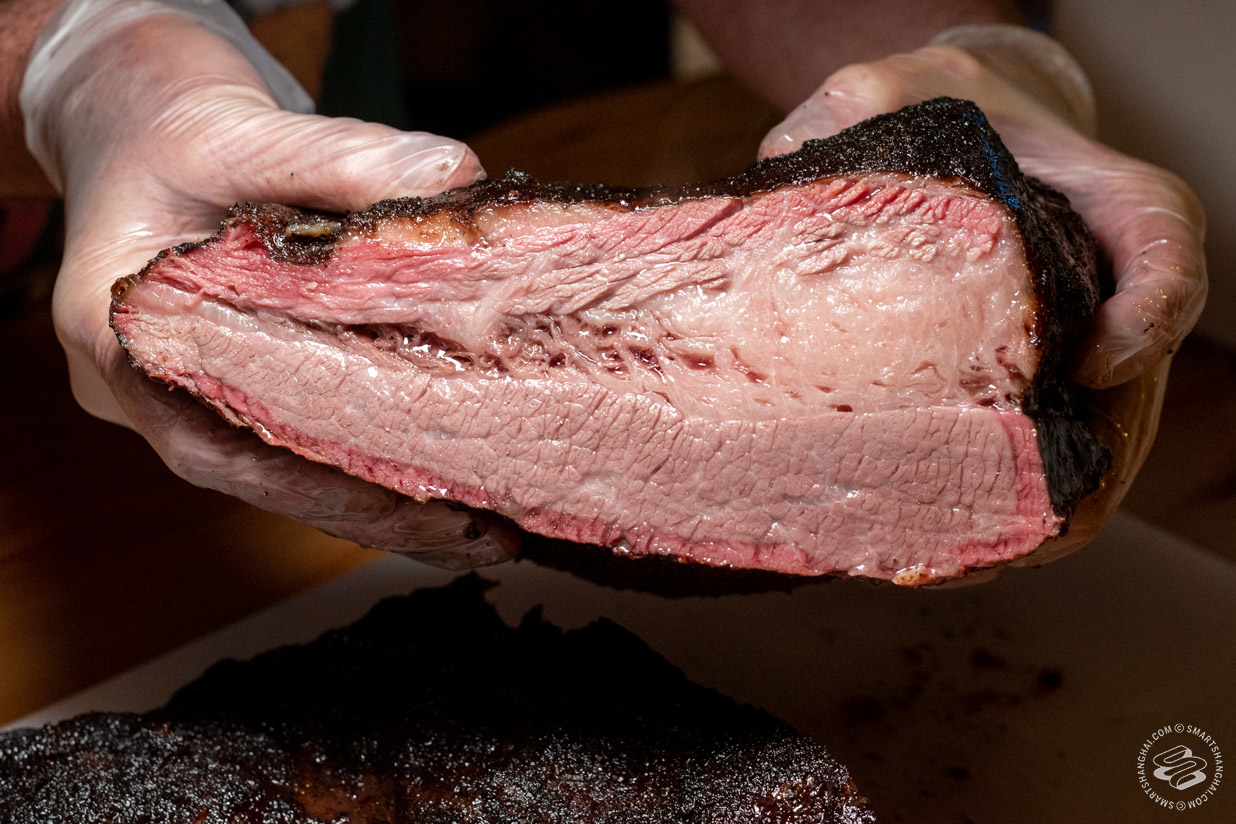 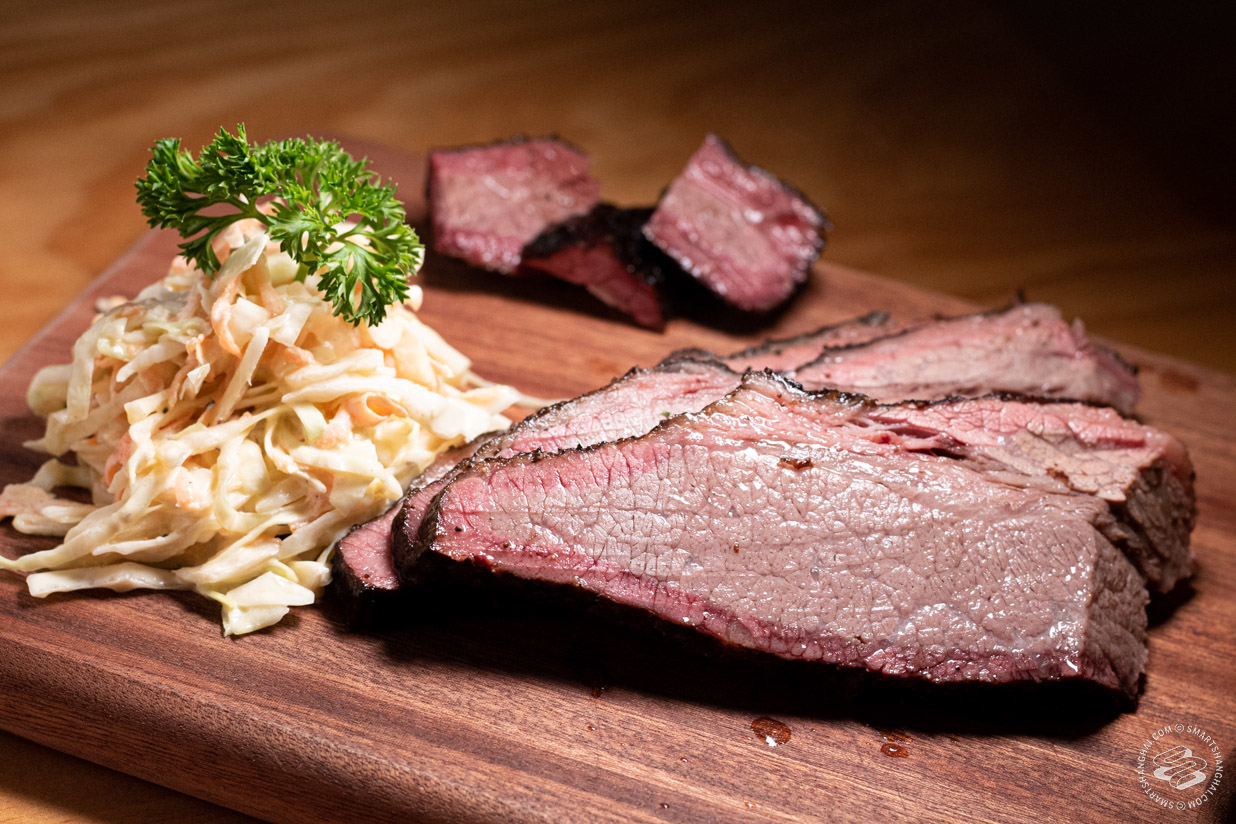 First Impression: They're still dialing in the notoriously finnicky equipment, but the last few nights they seem to have nailed it. The Bubba's community has suffered some attrition in the time it's been gone, but it still feels like a welcoming, unpretentious place to drink beer and margaritas, listen to rock, and fill up on BBQ made by someone who cares about gittin'r dun right. 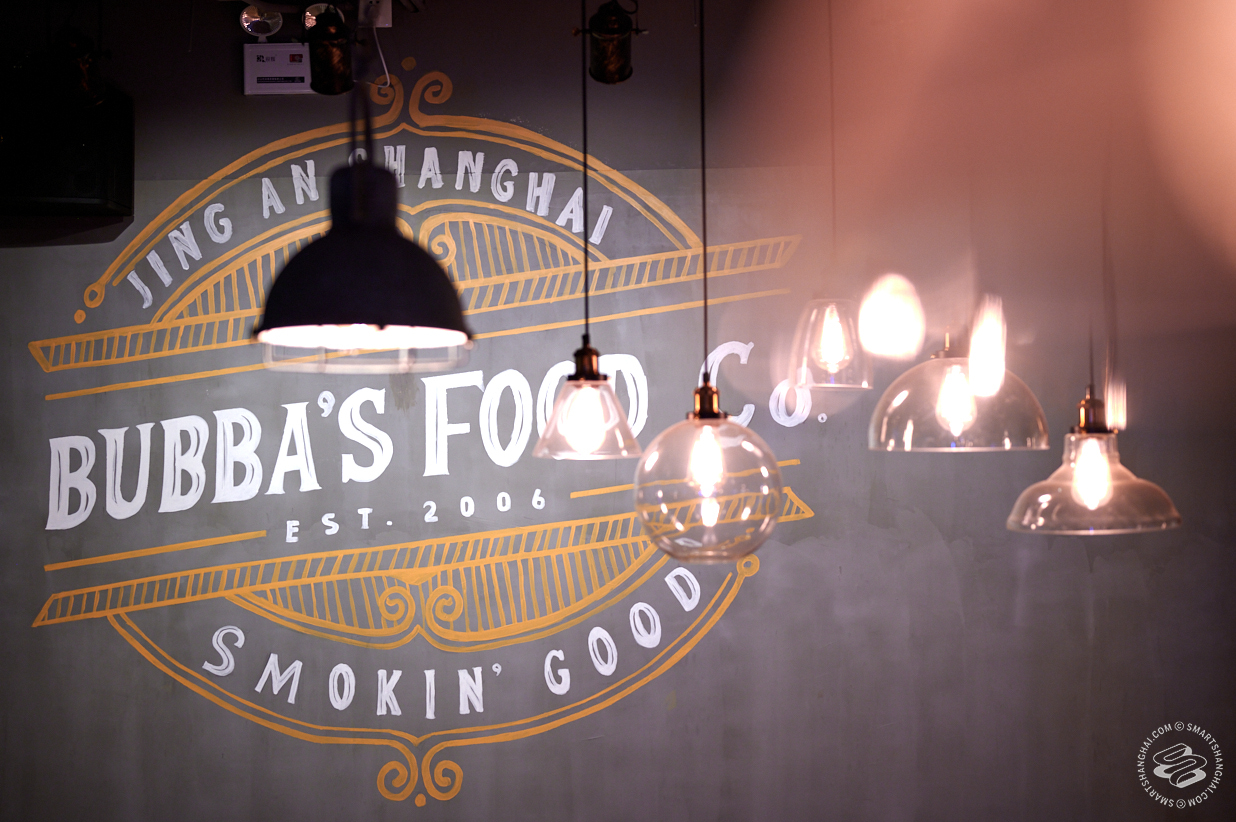 With the new directives against over-eating we probably won't see the food challenges return unless they involve truly inhumane strains of hot sauce, but the Chili Cook-Off is already scheduled for November 8. In any case, Ken's still there, and he seems (mostly) happy about it. "I'm glad to be back with all the toys I've got," he told me, "but it's hard work." 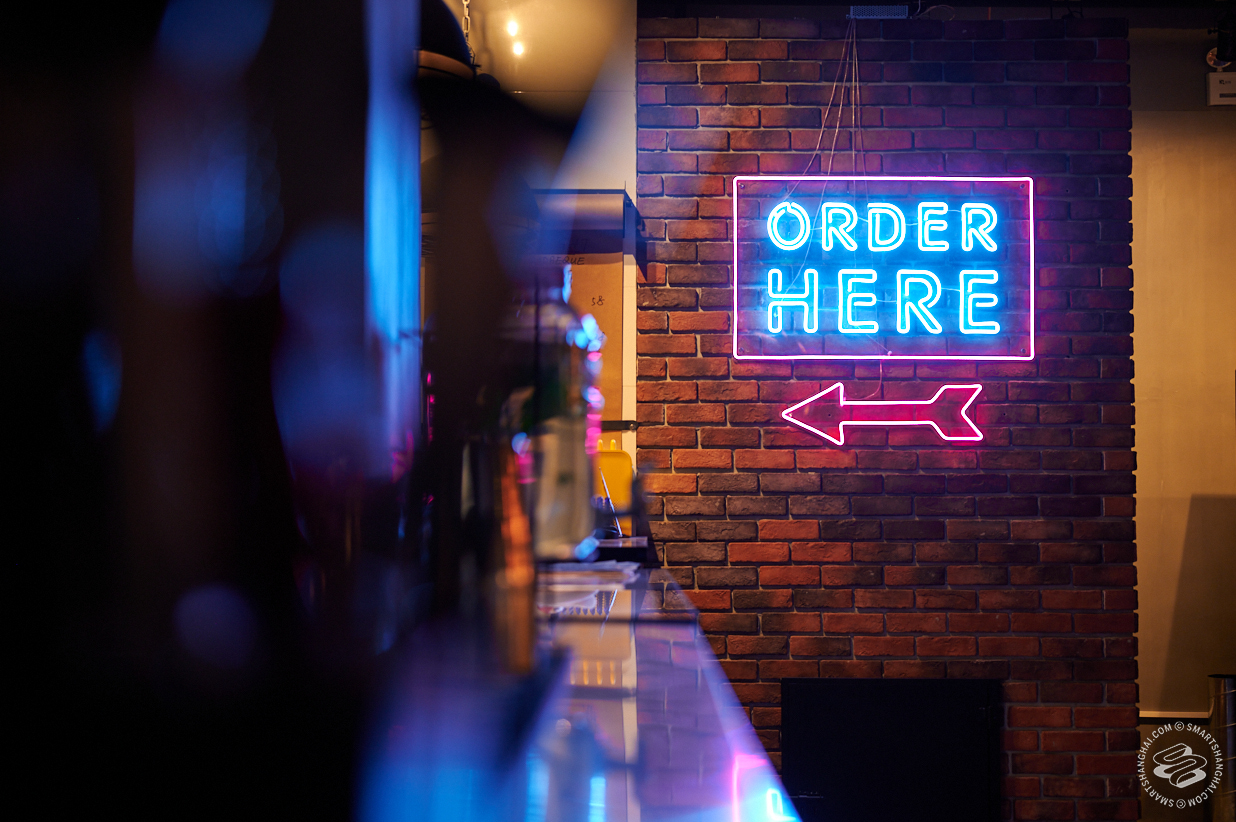 Solid, Shanghai-lifer institution getting a new lease on life, with some scratch-built equipment to go with it.