Previous Article
Bento Boxing: Ifuku Opens Ninja-Themed Lunch Spot
This Bookstore Just Opened 52 Floors Off The Ground and There’s a Queue to Get In
Next Article
SmartShanghai 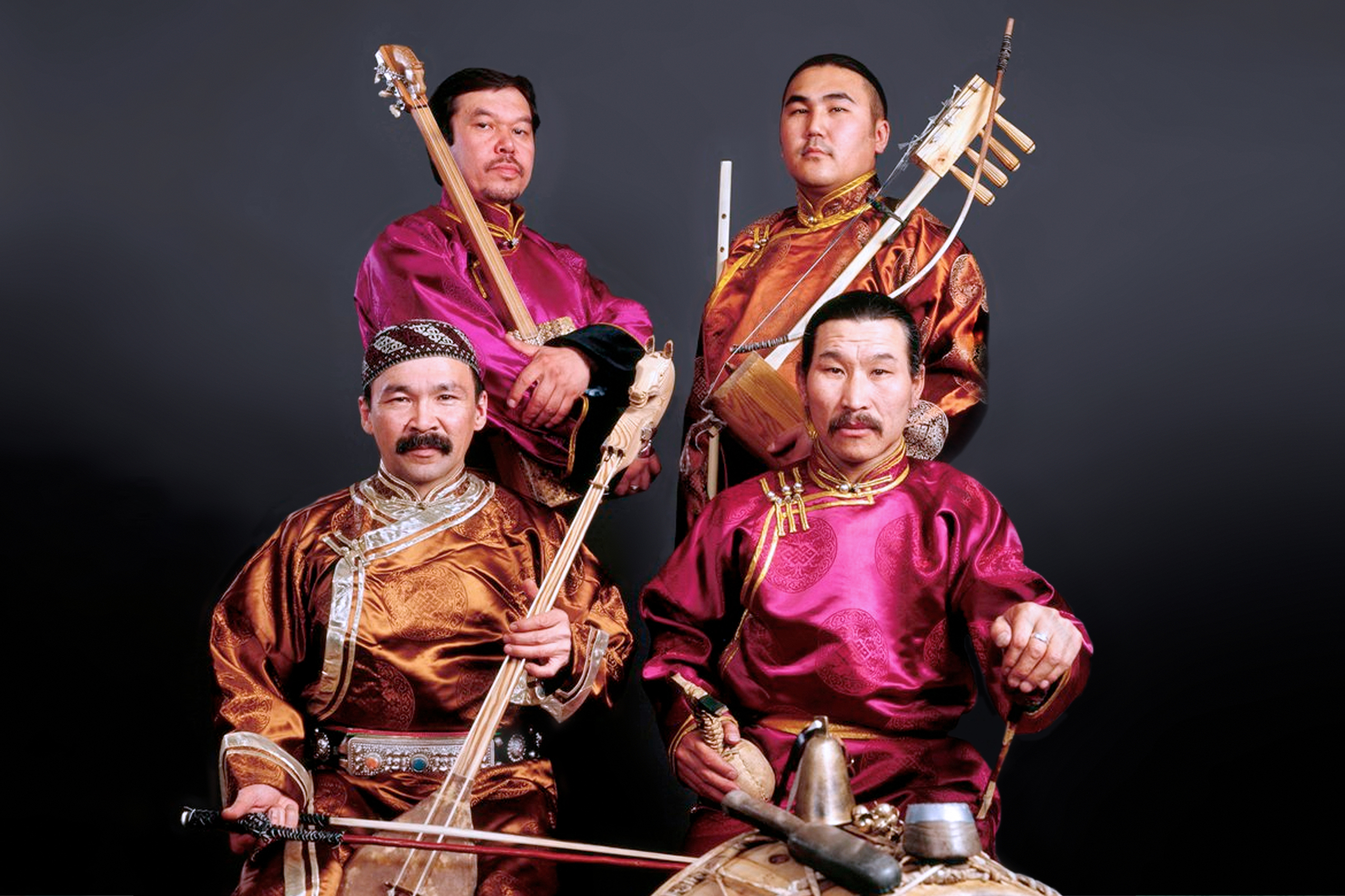 Huun-Huur-Tu Bring Steppe Music Back To Shanghai This Friday

By Alex Panayotopoulos Aug 13, 2019 2019-08-13 Music
How many notes can you hold? Maybe a half? Huun-Huur-Tu's Kaigal-ool Khovalyg can simultaneously hold up to three. It's that characteristic flute-like undertone-overtone sound that evokes steppes, horses, crushing your enemies and seeing them driven before you. Also called khoomei. The folk music and throat-singing collective from Tuva, a Russian republic on the Mongolian border, is legendary among throat-singing enthusiasts who, we don't need to tell you, know their throat-singing from their nose-whistling.

Founded in 1992 by Kaigal-ool Khovalyg, Albert Kuvezin and brothers Sasha and Savan Bapa, the group's name translates to the rays of light that one can see out on the grasslands just after sunrise or just before sunset. That's both spiritually uplifting and awesome. They combine traditional instruments with 20th century genres such as electronica to produce a really unique sound. Here's what it sounds like (VPN on). Their 2019 China Tour brings them back to Shanghai on Friday, August 16 at Modernsky Lab. Tickets going for 280rmb over on SmartTicket.