Previous Article
Got Skills? Work With Us! SmartShanghai and CreativeHunt Are Both Hiring
Homeslice Opens Its Third Pizza Parlor In Xujiahui
Next Article
SmartShanghai 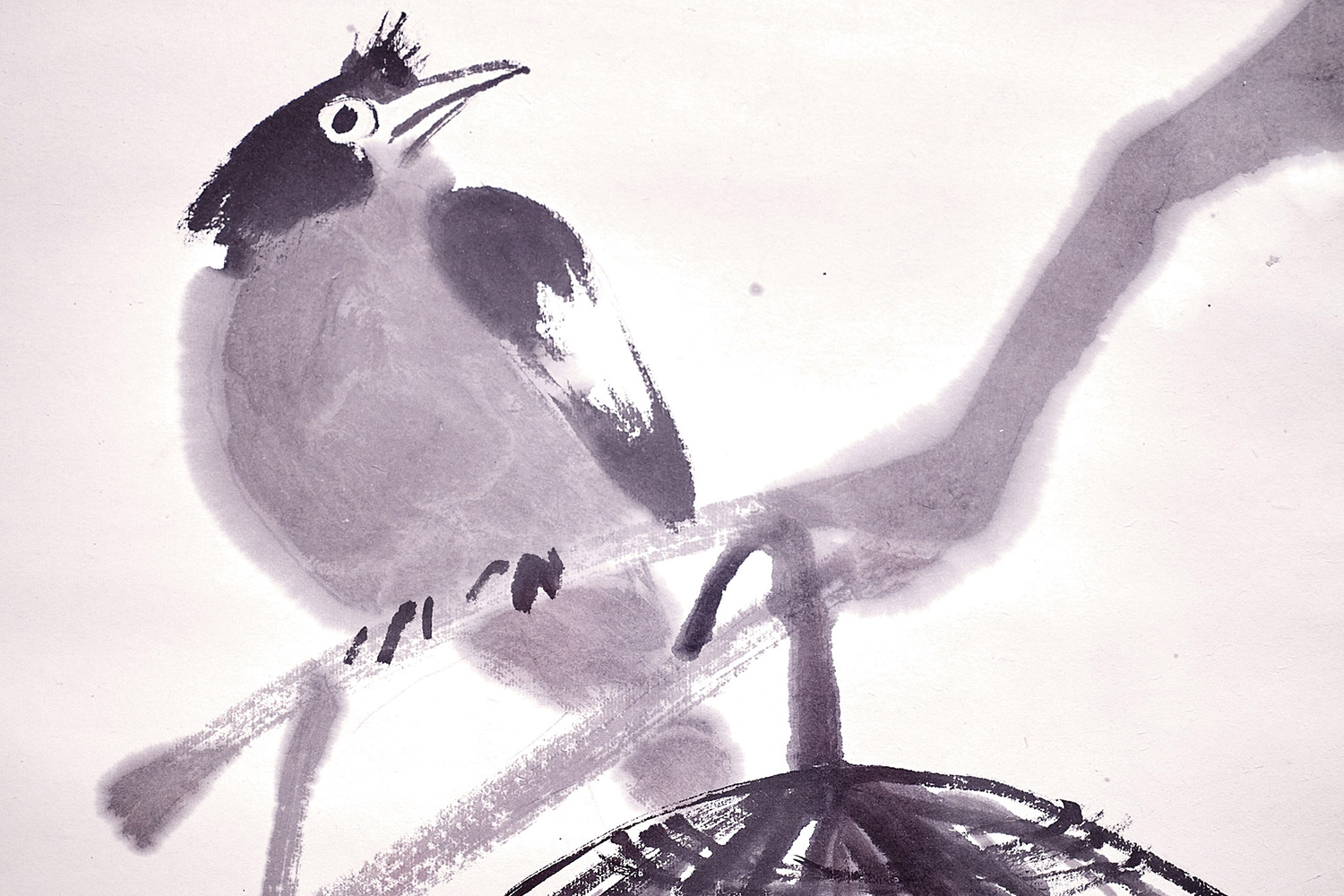 Qi Baishi is China’s Picasso. He’s Finally Getting a Solo Show in Shanghai.

Thank the Jiushi International Art Center. They are now showing a solo exhibition by Qi Baishi, an ink-and-brush artist who died in 1957 but has been breaking art auction records in recent years, with one piece going for 100 million usd in 2017. He is a beloved Chinese painter. If you’ve ever seen an ink painting of shrimp, frogs, or crabs — spare and elegant — it’s probably by Qi, or a follower of his style. Jiushi has gathered a number of his paintings that have toured abroad but never been seen in China for this show. You should go! On display are 50 of Qi’s masterworks, divided into five sections: An Age of Peace and Prosperity; Red Flowers and Inky Leaves; But It Is Silent; What a Pity, People Say I Can Only Paint Shrimp; and Qi’s Beauty Painting. Qi came from the humblest of backgrounds, born into a large peasant family in Hunan in the 1860s. He got one year of schooling and eventually taught himself to paint after reading a Qing-era manual on how to paint. He went through many phases in his life, living until his 90s and settling in Beijing, and was also known for seal-cutting and calligraphy, but the shrimp and other aquatic animals would be his masterpiece. He was always trying to strike a balance between the real and the unreal, saying “art is at its most wonderful between likeness and unlikeness. Too much likeness is kitsch; too much unlikeness, deceit.” At the peak of Qi’s artistic career is his 80s and 90s, his works show a return to the kind of simplicity and purity reflective of his childlike innocence at heart. It is believed that he created up to 15,000 pieces throughout his lifetime. Anecdote has it that when Zhang Daqian, another well-respected Chinese artist, paid a visit to Picasso in 1956, he brought out a stack of papers filled with his attempts of replicating Qi’s work. He explained that Qi used nothing more than black ink to paint fish and a single line to depict water. “How remarkable!” Picasso exclaimed. “I dare not to go to China, for you have a Qi Baishi”. Qi Baishi - Master of the 20th Century exhibition is on at Shanghai Jiushi International Art Center from 10am to 6.30pm. Tickets are 100rmb.