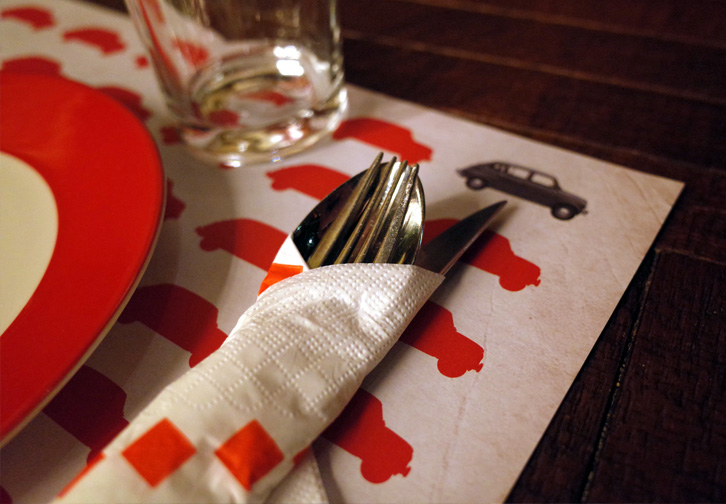 Tomatito, the less expensive, more casual dining option in the ever-expanding reaches of the Willy empire, has a weekly Wednesday deal that probably doesn't need any further promotion. They're doing 10rmb tapas and buy-one-get-one on beer, sangria, and gin & tonics from 9-11pm on Wednesdays, and one could barely get a table last week.

Pics and details after the jump.

The place is right by the Nanjing Xi Lu metro station in Zhong Plaza, a small development home to several decent restaurants and bars. On a recent Wednesday, Tomatito was full of people eating dinner, which would normally run about 400rmb per couple. A few were there for the 10rmb tapas menu, which contains five items: And everything was good. Like, unnecessarily good. A tender, moist chicken skewer came out surfing a small pile of fries. They didn't have to do that. They could have just put a chicken skewer on a plate and it still would have been worth 10rmb. But nope, free fries too. Then came two mugs of draft Estrella for 25rmb and two gin and tonics for 50rmb.

They can't be making money on this.

There's nothing to complain about in a deal like this. That would be like complaining about a sunny day, or a clean bill of health, or free cookies. This is one of the best deals in town, and it probably won't be around forever, so grab it while you still can.