By Alex Panayotopoulos
Jul 10, 2020 | 18:39 Fri
It's been three years since Mamahuhu made its big triumphant comeback. We did an interview with them back then in a bar that doesn't exist anymore about their plans for their funny comedy YouTube channel. Three years and 148 videos later, they've racked up 194,000 subscribers and nearly 20 million views on YouTube, before deciding to to call it a day. Episode 149 is done, but it hasn't been released yet. In fact, you probably won't find it online for a while.

Scarlett, Shanghai and Me, the last episode of Mamahuhu, will only be shown this weekend at Real Shanghai Bar (where several Mamahuhu episodes were shot). So, we got a handful of the film's cast members in on a Zoom call: Mamahuhu co-founders Matt Mcgill and Alessio Avezzano (the director), sheltered on an island in Scotland; Adam Hamilton, still in Shanghai; and Yumi Chu, who's in California. We asked them about the pandemic, about Laowai Bao'an 2, about ending Mamahuhu and the film they're calling their "Grand Finale." Matt and Adam promised to be nice to each other and just about managed it.

SmSh: : So this is meant to be Mamahuhu's finale. What led to the decision to call it quits and why this movie as the book-end?

Alessio Avezzano: The idea started small, just a scene between Adam and Yumi, and then it unravelled really fast. We were thinking "we can add this, we can add this," and then it became about putting in how we're feeling right now, can we put the state of life as an expat into it. We were actually writing it as we were shooting — it was supposed to be a two day shoot and it went on for over a week — and about halfway through that process we kind of realized that if there was going to be a last episode, this feels like it would be it.

So we decided we'll put it out last when we decide to take a break or stop. We put it aside, made other stuff, and then the pandemic happened and we decided we were going to wrap it up because we're all separated now. 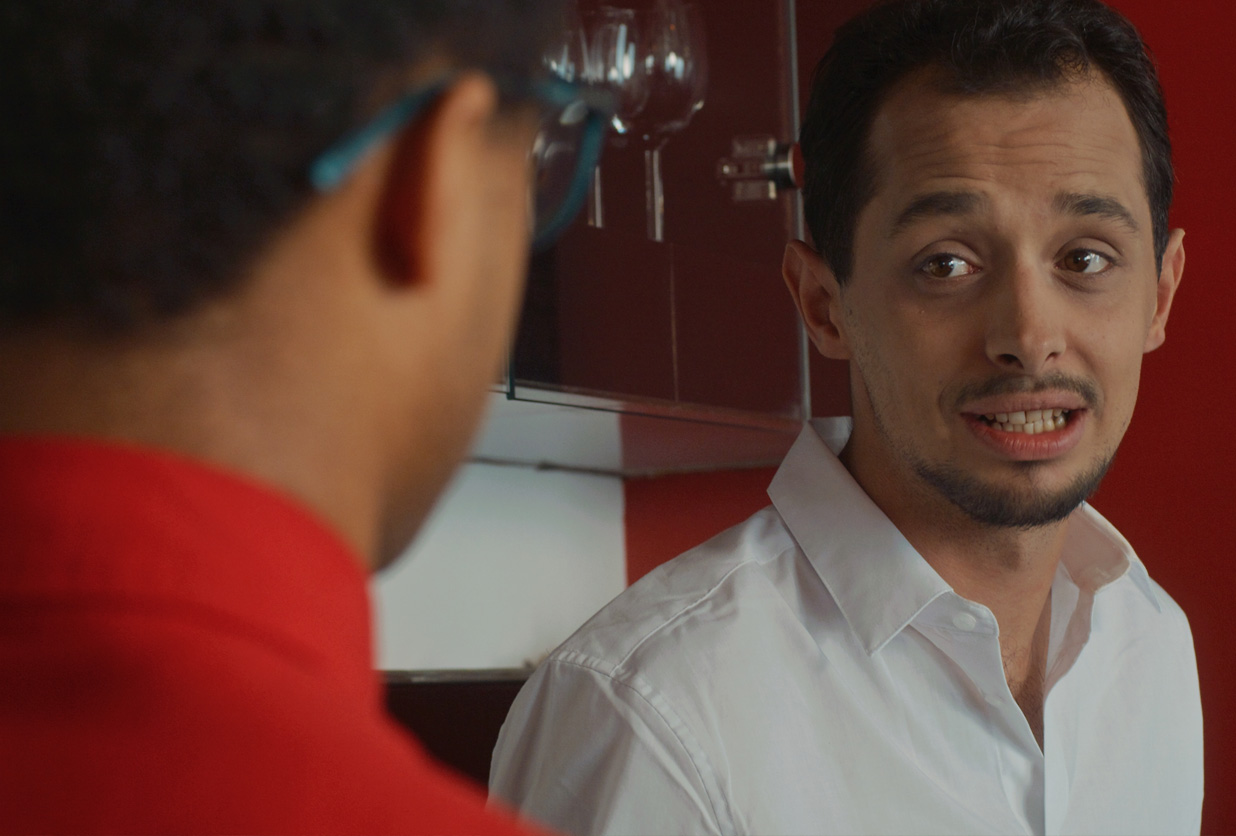 SmSh: Do you feel like you got what you wanted out of Mamahuhu?

Alessio: Yeah man. It was always about having fun with friends and messing around. And people watched it! Yeah, totally.

SmSh: Anything that you would've liked to do that you didn't get a chance to? 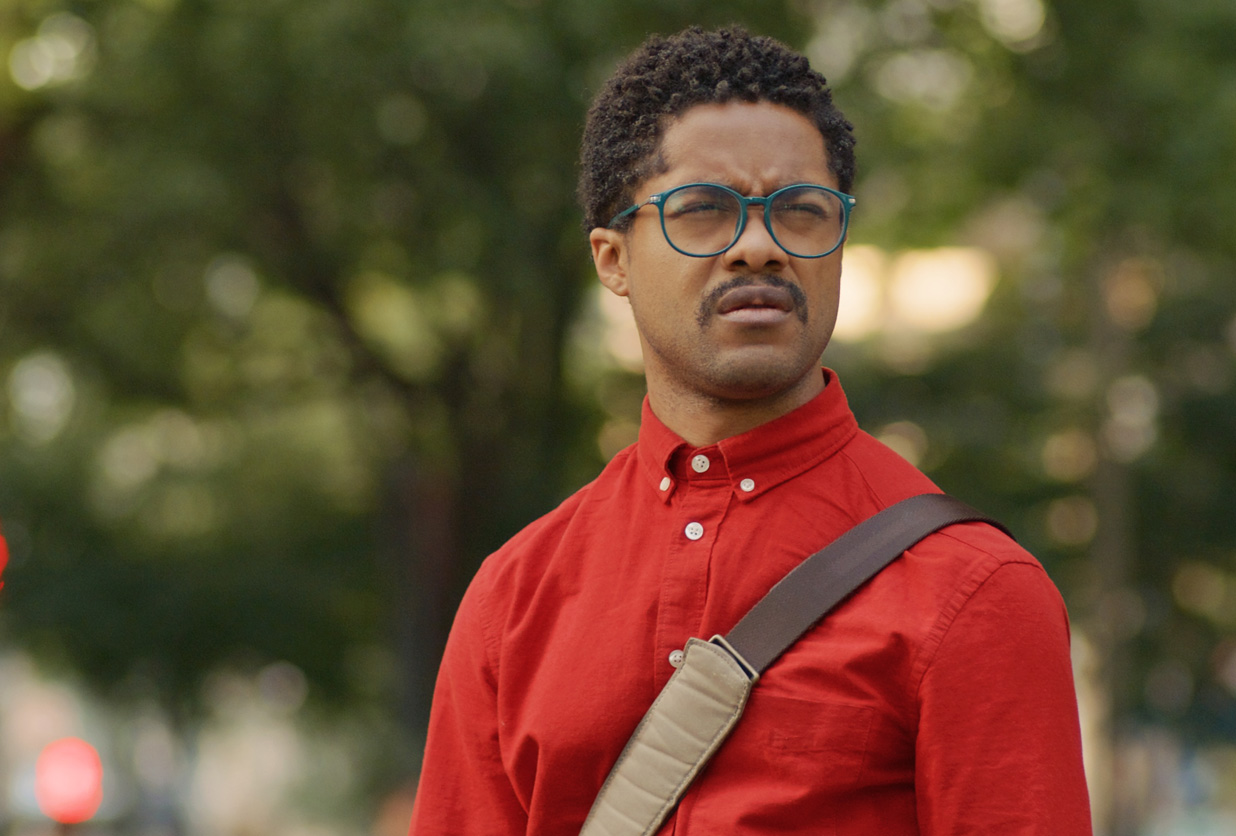 SmSh: So what's this film, Scarlett, Shanghai and Me about then?

Alessio: It's weird, it's about coming to the end your expat journey, questioning who you are and how the landscape is changing and just generally being unsure, through the lens of films that inspired us. The main character (played by Adam) is a big film fan (two in particular). When he starts questioning his doubts about being an expat and his place in the world, an unlikely bond between him and the voice behind the CCTV cameras that have been tracking him is formed. And it all sort of falls apart from there.

It’s part homage to the film that inspired us and part coming to the end of your expat journey.


SmSh: That seems pretty intense. Are you hoping to get people to laugh or cry here?

Adam: Yeah, that's the ambiguity. It's part of the reason of why I really enjoy Alessio and Matt. One, they get shit done. The other aspect is that Alessio's really experimenting with genres. Like the "rent a dad" sketch, I really liked that one a lot, because it's funny and sad. Why only watch comedy or horror films? Why can't you be confused? These emotions have traditionally been separated, but personally, I'm interested in creating content that really blends them so you don't know what the fuck you're feeling. It's like "haaah that's funny but it reminds me of how my dad left me."

Yumi Chu: As a fan and a viewer of Mamahuhu videos, there isn't just one genre that these fit in. You might find it a bit comedic or sad or horrifying, but I think the theme that runs through all of them is that it's relatable. As expats, we're seeking to kind of reassure ourselves, like "I'm not the only one that thinks this is kind of crazy, right?" Alessio and all of you have done such a great thing in bringing all of those small, seemingly strange themes to screen.

Alessio: I have no idea what an audience will think of it. I hope it's what Adam said, I hope they go "this is absolutely ridiculous, but why do I feel some emotional connection to this?"

Matt: I think it's really really good. I think people are really going to love it. Once they get over Adam's acting, they're going to be like "this is good."

Yumi: I don't want to give anything away, but there are also themes on surveillance and invasion of privacy and some of those elements.

Alessio: Yeah, it's definitely one that's opened up to explore those parts, compared to other videos that haven't touched on it. 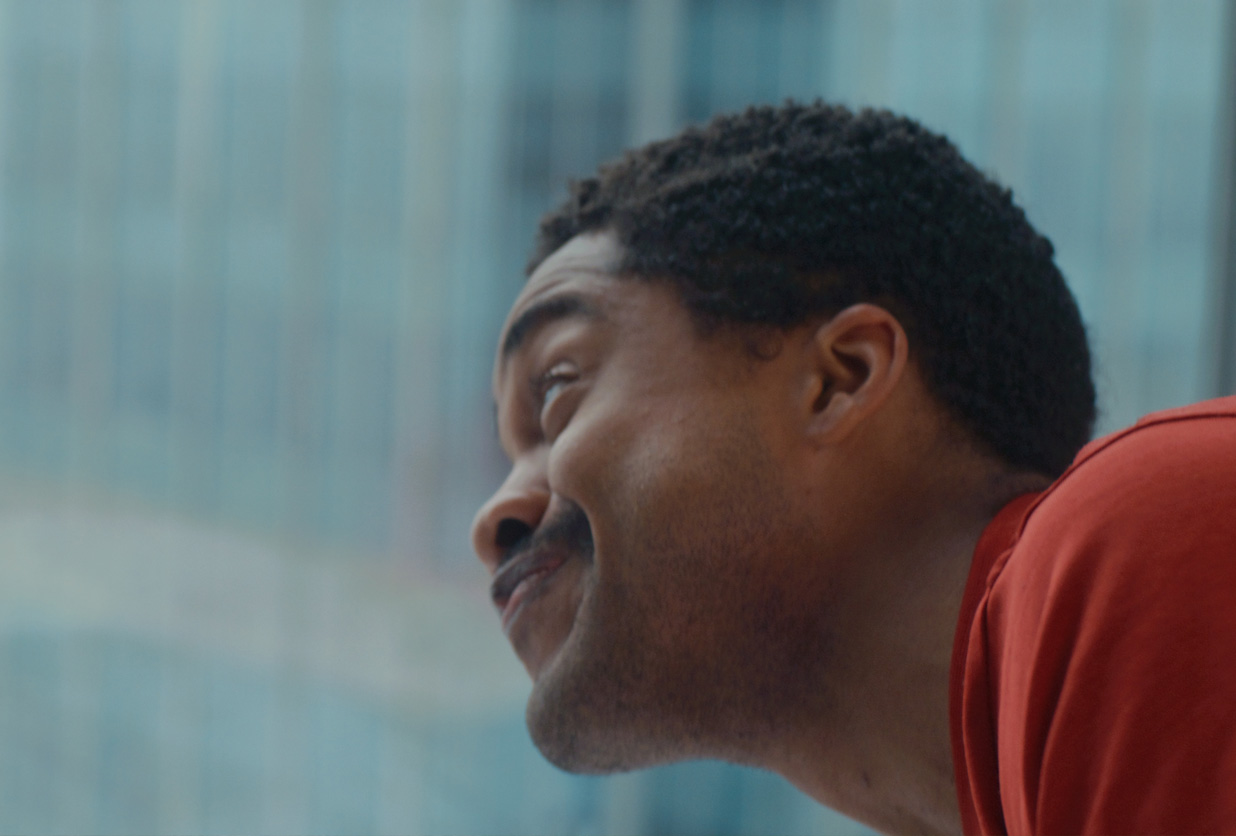 SmSh: So you waited until you left the country before you dropped that.

Adam: It's okay, I grew a moustache [for the film], people can't tell who I am.

SmSh: So the showing is happening here in Shanghai. Is that the only place people are going to be able to see it for a while? That's what the poster says.

Alessio: Yeah, we want to have the screening in Shanghai, and then from that, proceeds will go to submitting it to a few film festivals. We have to gauge all that — some festivals have requirements where it can't be online — so we don't know when it'll be online. We're going to have a Q&A, we'll Zoom in but Adam will be the only one there in person.

SmSh: Surprise question! 2020 as a metaphor, what's yours?

Alessio: The waiting room at the dentist. I think the line from the previous episode fits pretty well as well. 2020 is the part of the movie that's usually a montage.

Yumi: 2020 is a stand-alone statement. It needs no metaphor. 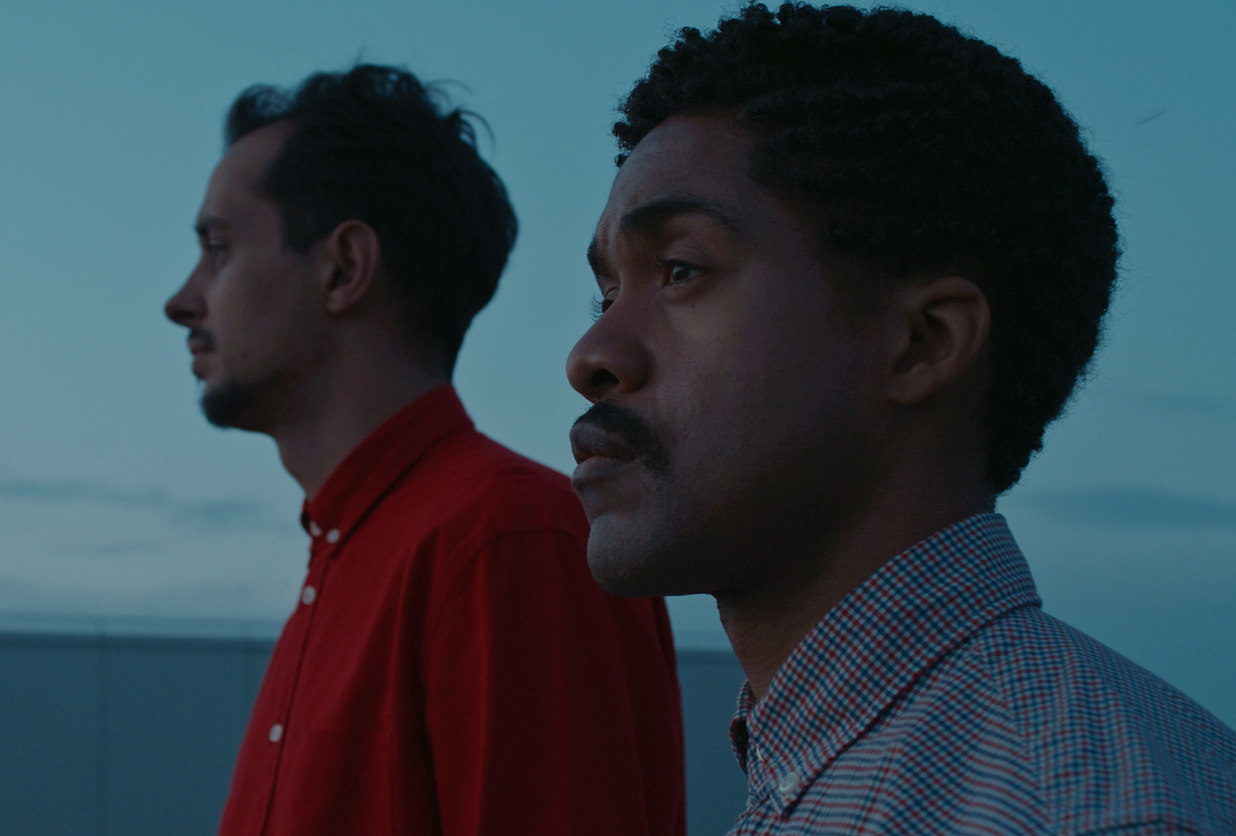 Mamahuhu's 30-minute final episode, Scarlett, Shanghai and Me, will have four showings at Real Shanghai; two in the evening on Saturday, July 11 (one has already sold out) and two matinee showings on Sunday, July 12. There will be a Q&A. You can get tickets for 155rmb right here. Comes with two drinks and popcorn.

TAGS
Comedy Community Movies
Editorial Policy: At SmartShanghai.com, all of our editorial content is conceived of by our team who live in and critique this city, for our readers who do the same. We don't accept payment for content, unless clearly labelled. Read our full editorial policy here.
ADD THE FIRST COMMENT