Previous Article
Rest in Peace: Two More Downtown Restaurants Call It Quits
This Year's Fashion Week Will Be Available To Everyone, Online
Next Article
SmartShanghai 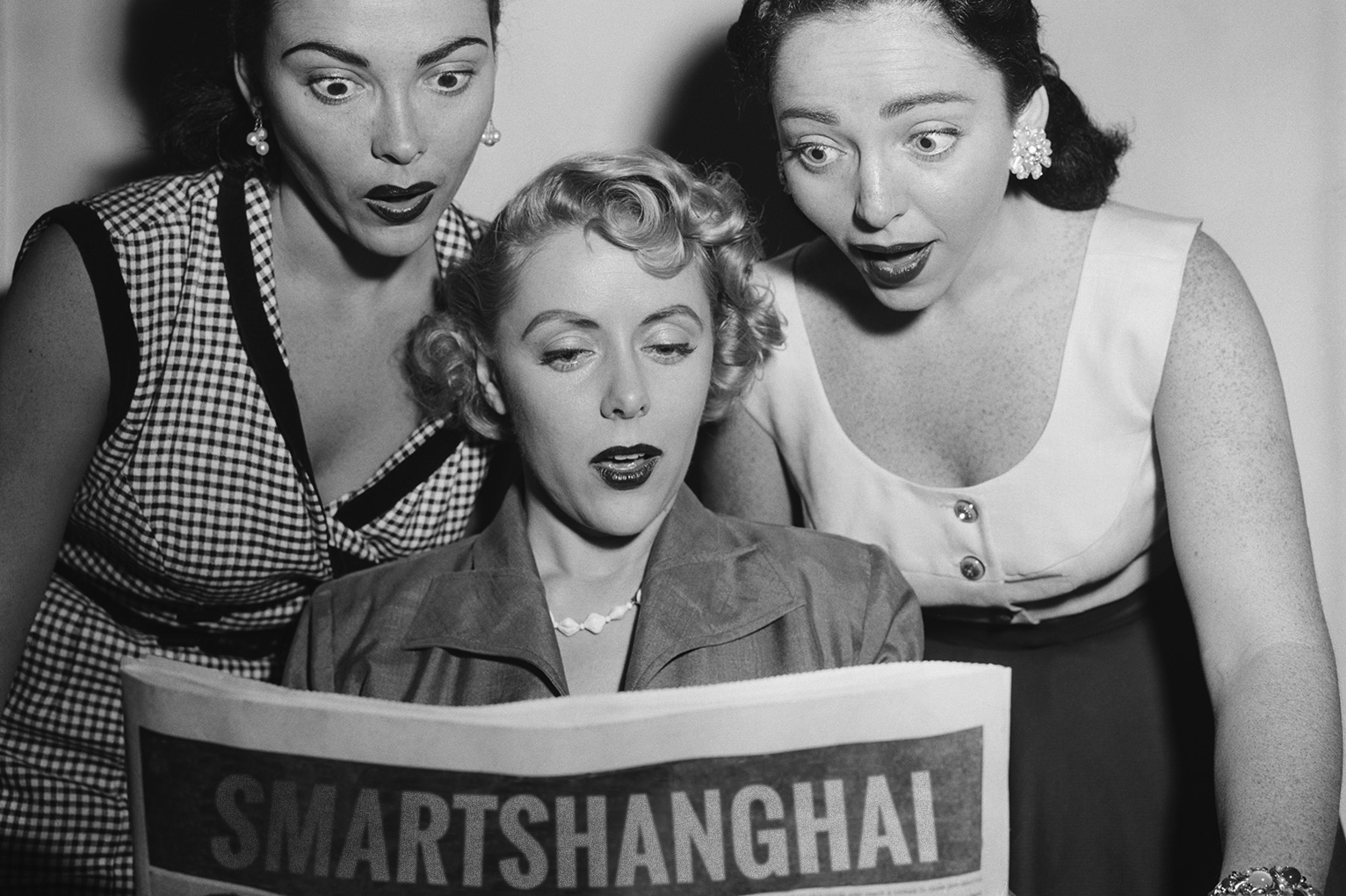 A Cautious Spring: This Week in Special Period Living

By SmSh Mar 20, 2020 2020-03-20 Community
Today is the first day of spring, on the Chinese calendar, and life is starting to come back to Shanghai. Xiangyang Park has re-opened to the delight of the old-timers and strung-out parents with kids, though guangchang wu is resolutely banned. It's a fitting description of Shanghai in the third week of March. We can stroll but we can't dance just yet.

We stopped updating The Great List of Open Things, as the balance has shifted and more places are open than closed. Crowds are gradually increasing as domestic cases creep towards zero and the sun warms the city. Many are anxious to go out. Some too much so. What was the popular place whose garden got shut down last weekend for having too many people in the sun? We're not saying...

Restaurants and bars seem to be getting more lax as well. The entrance to at least one sports bar this week had a station for taking temperatures, a book for registering and no one bothering to do either. It was DIY enforcement, something that would have been unthinkable at the beginning of the month. The suishen ma, the health code generated on your phone, still seems inconsistently applied. Found 158 is using it (as well as making all foreigners register; non-foreigners are now exempt), as is the Shanghai Museum. It's unclear how long it will be part of our lives.

As the situation deteriorates abroad, more and more Shanghai residents are returning to the city. Procedures for re-entry have been shifting dramatically this week, with the number of high-risk countries tripling from eight to 24. Travelers from those countries must do a mandatory quarantine. For some, that meant two weeks at home after being taken to hotels to undergo swab tests, provided those tests came back negative. (Results took anywhere from six to 24 hours.) For those without a registered residence in Shanghai, that meant an automatic hotel quarantine, which now comes at your own expense, estimated at around 5,000rmb for the full two weeks.

Ending on a positive note, the first sign that masks may be on their way out happened this week as the government health authorities said it's okay to go outside without one. In practice, that's not happened quite yet but it's a move in the right direction. The sun is coming out. But it's still the Special Period in Shanghai.