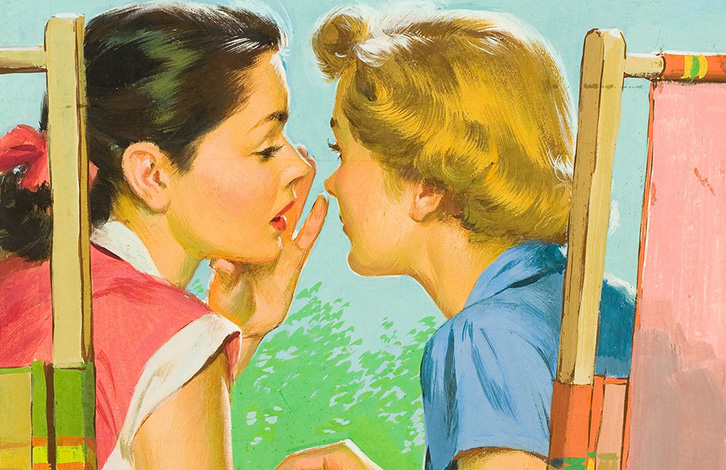 [A Bunch of F&BS]: The Camel's Back, Arkham's Not, Plus Rumblings Down At The Mill

By Alex Panayotopoulos Dec 16, 2016 2016-12-16 Dining
The F&B rumor mill grinds on at an increasing rate. What else is new. Uh, The Camel's back, there's a couple new bars from the boys at Tailor, Arkham's still shut, The Apartment in Minhang closed, so did That One Place, you know the one.

Actually, speaking of mills winding up, some interesting developments from that hole in the ground off Julu Lu might actually make the place worth visiting for non-jazz people. But first, what’s opening? The Camel's back, celebrating the Grand (re)Opening of their Dongping Lu branch this Friday night. It’s a bit different from what you remember. New menu, new furnishings, it’s non-smoking but has a heated patio for tarsuckers, and roughly twice as many shiny new TV screens. SmSh already had a look, check it out here.

Highline, the contemporary American restaurant with deep California leanings from John Liu (Coquille, Scarpetta), Cody Allen (Le Baron), and Michael Sun, is also celebrating their Grand Opening tonight, Friday night. It’s invite only, so either admire from afar, or wait until Saturday to sample the new menu. It was on SmSh’s Radar a month back— see what we thought.

Esee Lounge & Bar has been open since back in October, but we only just noticed. Run by the esee model management company, it sounds like an odd beast -- more of a fancy networking space for supermodels. They’ve got a fashion show/party on Saturday, where they say there’ll be scouts scanning the crowd for potential future models. Like any night in Shanghai.

Eddy and David from Tailor Bar opened a new pair of speakeasies just last night. That's two in one night. One is called Second Moment, round the back of Spicy Moment. They've got a simple cocktail menu in alpha testing until Sunday, which means all cocktails are 50rmb.

The second is called Above The Globe. It's above the "McKinnon Hotel", where Punchdrunk is putting on Sleep No More. Which is a reinterpretation of Macbeth. Get it? "The Globe Theater"? Above The... yeah. They're working on a couple of interesting-sounding menus, but don't expect them before March next year.

What else… Le Bordelais opened a new spot, as did another French resto, Paradox out in Pudong (they’ve got an opening party Friday, too), and BarCode moved to new digs on Yan’An Xi Lu.

The Casualties: Arkham (sorta), The Apartment Minhang, That One Place Arkham -- is it open or not? For this weekend, according to the club owners, not. They’ve got an event planned for Saturday but are unable to open for it, so like last weekend's reworked Vice event when they moved the party to Mao Livehouse, Saturday's Snakehips show is being moved to M64. Their official line is they're still trying to bring the place up to code before the end of this year. The Apartment's Minhang location quietly bowed out recently. RIP. We don't have the specifics on that but we can offer a theory: It was in Minhang.

That One Place closed down last Friday due to disputes with some pretty irate neighbors. They’re looking for somewhere new. Seemed like a pretty chill place; sorry to see it go.

There’s a new Liquid Laundry in the works, but give it another week and we’ll get back to you.

My Place Ruin Bar recently got a new guy manning the bar, Lucas from CNCREATE. He’s got some ambitious plans to turn it into a place for creative types. Whether or not the international wengweng board sticks around is up in the air.

Lot of rumblings about openings in Datong Mill AKA "The Foundry" coming up, we’ll blast through them here:

El Santo from Camel Group is going to be a spinoff of El Luchador, focused on tacos, tequila and mezcal-based cocktails. More like a taco bar than a proper Mexican restaurant. Plan is to open around New Year.

Hooked, from the same people, is going to be a fish and chips shop, offering exactly that plus poke bowls and seafood. They describe it as a baby brother to The Bull & Claw. Expect it around New Year, too.

Black Stone Magic Bar is going to be a magic bar by Anson Chen. Here are the facts; expect up-close magic shows, a 34-seat theater, and probably some inventive cocktails? Details are still iffy on this place, opening expected in late January/early February.

The peeps behind Xixi Bistro are opening Mito, a modern Italian place that they say will be like a modern trattoria with “a fresh vibe,” all in a single 300sqm spot. Speaking of Xixi Bistro, Xixi Bistro is reopening in Xintiandi sometime after CNY in a new location with two bars and an entire floor dedicated to the restaurant. When asked about the design, they said “Similar, but different at the same time.” Both it and Mito might be open for trial business before CNY, but they’re not expecting a proper opening until sometime in February.

So that's it. Some good, some sad, some kind of exciting. Check back next week for more scandalous, unsubstantiated gossip.