Previous Article
Concerts and Live Music are Basically Over Til March, If You Hadn't Guessed
F1 Postponed Because Of You Know, The Thing
Next Article
SmartShanghai 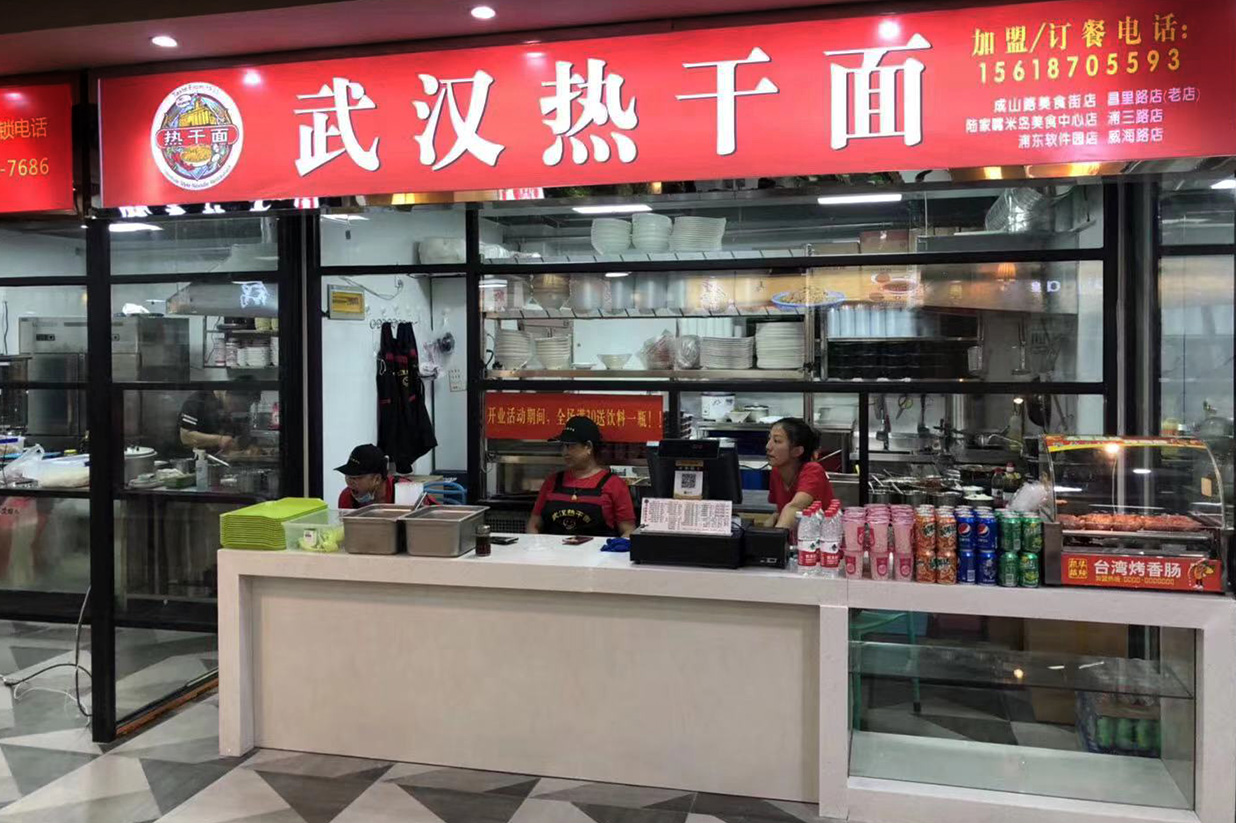 Five Questions: With the Owner of a Chain of Wuhan Re Gan Mian Stores in Shanghai

By Christopher St Cavish Feb 12, 2020 2020-02-12 Dining
If there's one job in F&B you don't want right now, it's this guy's: Liu Gao runs a chain of Wuhan noodle shops across Shanghai. You can imagine how that's treating him now, even as he keeps two of them open in the hopes of bringing in something to offset payroll and rent. I spoke to the Hubei native this afternoon to see how things are going for him. Click the jump!

Can you introduce yourself?

My name is Liu Gao. I’m 33, originally from Huanggang in Hubei. I came to Shanghai in 2010 and started this chain of shops in 2015 named Cai’s Wuhan Re Gan Mian. I have four now and was planning to open a new one this year but… Two are open now, and two are closed.

How is business compared to before the Spring Festival?

We are basically only doing takeout business now, so revenue is down by more than 90%. This was supposed to be the golden season for us but now I still have to pay salaries and rent, so I’m losing money.

How will this change the operating environment for you?

If this period is not short-term, it’s going to have a huge effect on business. The words “Wuhan” are very sensitive right now.

Staff. My staff were in Hubei for Spring Festival and now some are stuck there. They can’t get back to Shanghai. Their salary and the rent are also big challenges now.

Are you feeling any discrimination now, being from Hubei, and serving Hubei food?

Personally, I’m fine. There have been checks but I didn’t go back to Hubei this Spring Festival so I’m fine. But there have been several customers who ask whether our ingredients are from Hubei (they are not, they are all purchased here in Shanghai) or whether are staff have been in Hubei. Questions like these. And then there may be people who see the words “Wuhan” and just don’t order.

Want to support Wuhan re gan mian? These two locations of Cai's Wuhan Re Gan Mian are still open.