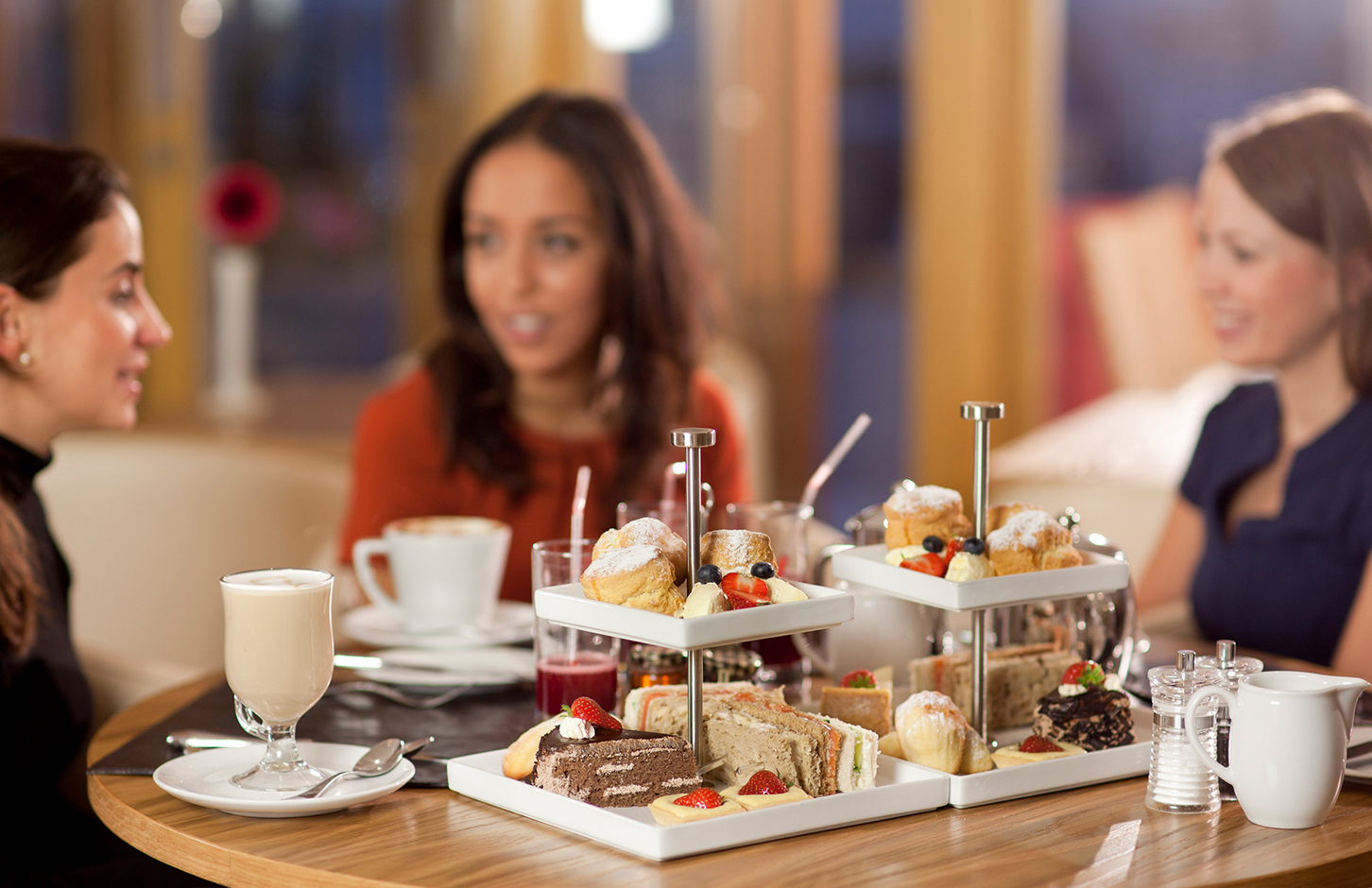 By Alex Panayotopoulos Jun 27, 2018 2018-06-27 Dining
Let it never be said that we just sit in our chairs and eat Fatburger all day. For at least fifteen minutes a week, we're out there, beating the pavement, seeing what's new. Last night we passed by Wuding Lu. Hey, there've been some developments there! These are they, in case you don't already live there; Tribeca has turned into High Five, SIP opens under 45 Degrees, Bites x Brews On Fire is apparently pretty damn popular, and a little craft beer bar called Cheer's 1088 has popped up down the street.

First up, High Five! Absolutely no relation with Bar High Five in Tokyo, 13th best bar in the world, this one is a kind of pub-grub-'n-beer. They've still got the "Tribeca" name on the menus. Also, for some reason, the sign reads "est. 1986." Not sure what they're talking about there.

A chic-looking wine/cocktail/aperitivo bar has opened up just underneath 45 Degrees, in the spot that used to be Soprano that used to be MYLK that used to be Rambler... oof. Fingers crossed this one, called SIP sticks around a bit longer. Continuing the heavy Italian theme of 993 Wuding Lu, this one serves Birra Viola on tap.

Perhaps more interesting, right next door is Bites x Brews On Fire, which was packed when we passed by. Bites x Brews was originally just a tiny corner around the corner on Jiaozhou Lu; this new spot looks like a nice space, sort of a wine-cellar theme going on, and the menu features a decent selection of ciders and some all-right looking sandwiches, pitas and salads.

Cheer's 1088 may be grammatically unsettling, but it's a pretty straightforward craft beer bar, of the beer-fridge variety you're already familiar with. Staff's real nice though!

Construction is also happening where Les Cafes des les Starriaigigiiiaiiaiirres used to be on Wuding Lu. Not sure what that's going to be yet but I would imagine they're going to be dealing in craft beer, bar bites, wine, cheese, burgers, imported Twix bars or any combination thereof.