Previous Article
There’s a Really Good Regional Italian Dinner This Saturday, By a Shanghai Boy Made Good
Unravel and Top 5 Founders Talk About Posters and Story-Telling
Next Article
SmartShanghai 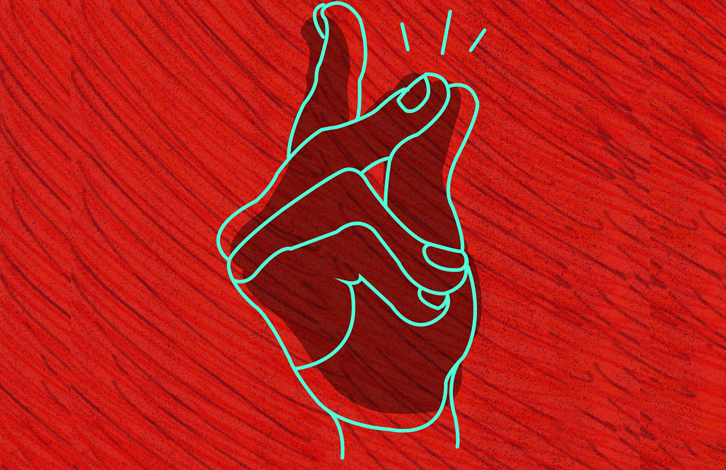 By SmSh Jul 26, 2017 2017-07-26 Music
The bands, quartets, and quintets for the 13th annual JZ Festival have been released. It’s the largest jazz event that goes down in China and this year’ll be two days of music in October, with over forty band from twenty different countries. Tickets are already available on SmartTicket. The headliners include Jeff Lorber, Chris Dave Drumhedz, Theo Croker and Tia Ray, Kool & the Gang, and Andy Summers and the Blue Falcons. Details and the full list of the musicians who’ll be performing

This year’s JZ Festival will expand to seven live stages in Shanghai’s Expo Park. Happening October 14-15. There will be some repeats between Saturday and Sunday so don’t sweat it if you can only make one day. No schedule for each day yet, but time is just a human construct right?

Chris Dave and the Drumhedz

Chris Dave has been playing music for over 30 years. The drummer has been written about in Rolling Stone (as one of the top 100 drummers of all time) and featured on chart-topping albums including Adele’s '21', D’Angelo’s ‘Black Messiah’, Anderson Paak’s ‘Malibu’, and Justin Bieber’s ‘Purpose.’
Warning: VPN necessary

Trumpet player, arranger and composer Theo Croker has become one of the biggest names in contemporary Jazz, after the release of his 2016 album ‘Escape Velocity.’ He’s got a clear '70s funk-jazz influence, while still bringing something original. He’ll be joined by Tia Ray (Yuan Yawei) on vocals, who shot to stardom after an appearance on ‘The Voice of China,' as one does.
Warning: VPN necessary

Andy Summers and the Blue Falcons

Andy Summers Andy Summers is an English musician and former guitarist for The Police. Now he's bringing his new project the Blue Falcons with him to JZ fest. Who are they? No clue.
Warning: VPN necessary

Strap In For The Whole Rundown

These bands will play both days...

These will just play Saturday...

These will just play Sunday...


So that's it! That is so much music. If you're a fan of music, and who isn't, you can conveniently get your tickets here.