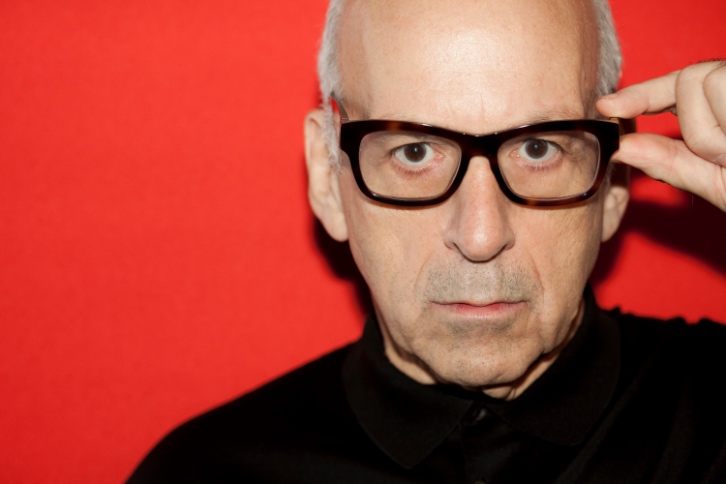 Antidote Turns 11, Hosts Daniel Miller at The Shelter This Thursday

By Morgan Short Sep 27, 2016 2016-09-27 Nightlife
From a basement club called C's to a... basement club a few blocks away called The Shelter, what a journey for local party platform Antidote! You've come a long way baby! Don't even recognize you!

But yeah, alt electronic music party Antidote turns 11 this Thursday at The Shelter. Party like it's 2008. And with that... we are all officially too damn old.

Started by local Shanghai DJs Ozone, MHP, and B6 and a few others back in the day, Antidote is getting the band back together for a reunion on Thursdays show. All three of those are playing, joined by Shelter boss Howell and a few more guests on the night. The main featured guest is one Daniel Miller AKA The Normal.

You know... "Warm! Leatherette! See the breaking glass! In the underpass!"

That was him! Miller's also made a huge impact on the electronic music world in his other line, which is being the founder of Mute Records, one of if not the greatest indie label of all time. Mute's put out some of the most groundbreaking music of the last 40 years: Depeche Mode, Erasure, Fad Gadget, Grinderman, Moby, Nitzer Ebb, Wire, Yeasayer, the list goes on.

These days Miller lives in Berlin and plays techno at Berghain. That's just the thing to do.

Your SmartShanghai correspondent caught him in Beijing last weekend and it was solid. He doesn't play any of that new / no wave electronica stuff from the '80s -- probably wise to not even ask him about it -- just some straight-up techno. Here's him at Boiler Room to get a taste. (Also a thing to do incidentally.)